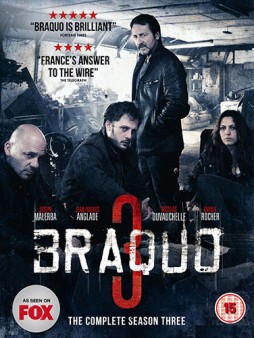 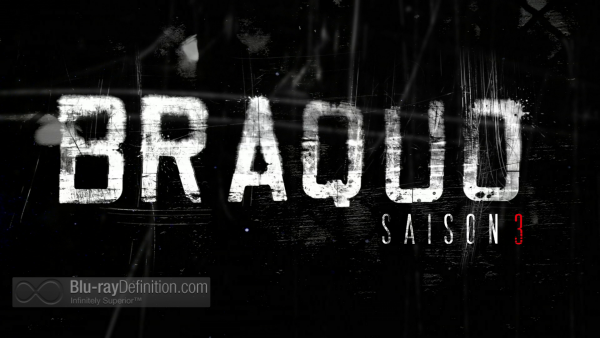 This French crime drama is one of the highest rated series on Canal+, and, to date, has run three seasons, although the third season (reviewed here) left open so many possibilities for a fourth. Being a newcomer to the series myself, I was a bit lost diving in headfirst to what was a story that picked up from a cliffhanger left off from season 2 involving a key member of the cast, but it wasn’t long before I was caught up and completely hooked.

For those not in the know, Braquo is a gritty, shoot-em-up crime drama/thriller that plays out on the streets of Paris and its surrounding suburbs. If you need an American parallel, it’s been compared to series like The Wire. Braquo is a world where the line between the criminals and the good guys is very blurry, and if you enter their world, like I did, not really knowing anything about them, you could be forgiven for not being sure on which side the characters fall.

Season 3 gets underway with the colleague of our squad of Parisian detectives life hanging in the balance after a terrible incident that closed out the previous season. It throws the group off-kilter, especially Rox (Karole Rocher), who really goes off the deep end and does something terrible. Meanwhile, Eddy Caplan (Jean-Hugues Anglade) and his group of rogue detectives find themselves embroiled in a dangerous investigation of an Eastern European crime syndicate about to start a war to determine their new leader. And if that isn’t bad enough, someone inside the force is working against them, and has it in for Caplan.

Eight episodes, riveting drama, adrenalin fueled gun battles, car chases, and a multi-layered story arc; this is perfect, gritty, drama on the level of anything you’ve ever seen on television. 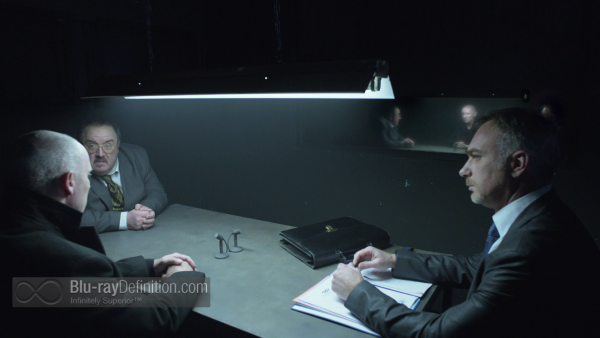 Braquo is shot on the Aaton Penelope camera with Zeiss Master Prime lenses and the Arricam LT camera with Zeiss Master Prime lenses on 35mm (Kodak Vision2 500T 5218, Vision2 500T 5260) film stocks. One can definitely spot the film grain in the source in this 1080i/50 AVC encodement to Blu-ray from Arrow, but the at times gritty appearance isn’t off-putting at all, it seems to aid the gritty nature of the series. The contrast is superb, with deep black levels, strong whites, and no signs of black crush or clipping, so we get balanced, nuanced shadow delineation, bright lighter scenes, and lots of detail. 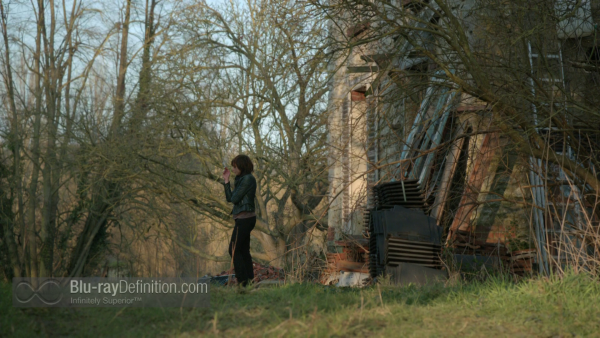 The audio is a stereo mix of the original French soundtrack in LPCM 2.0. The stereo imaging isn’t always as wide as it could be and the high end is just a little rough around the edges, but dialogue is clear and action sequences come through with good impact. 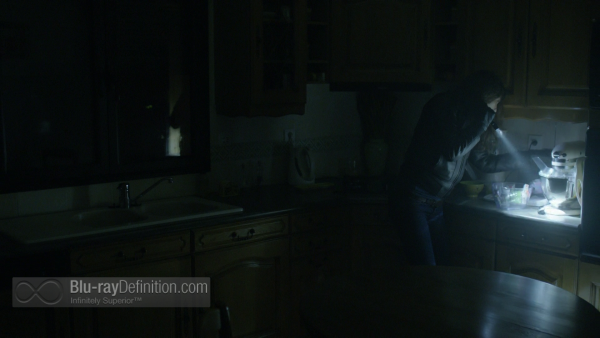 Nothing doing here at all. 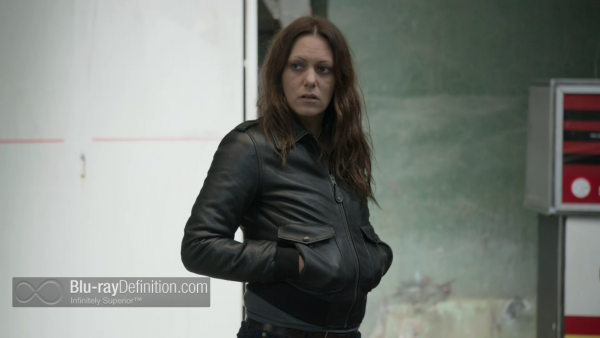 Braquo: Season 3 is an addictive series, even for a newcomer like I am. I’m definitely going back and catching up on the previous two seasons. If this is indeed the final season, then there are too many questions left unanswered, but if there is more to come, then I say bring it on. 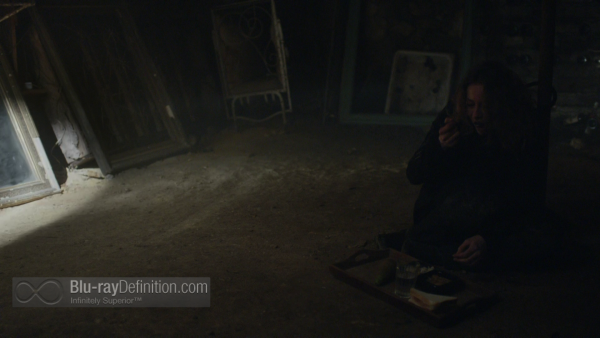 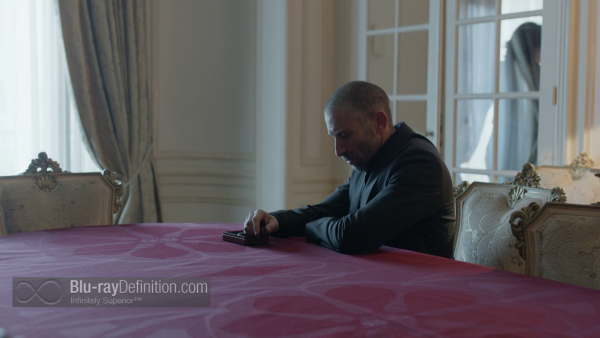 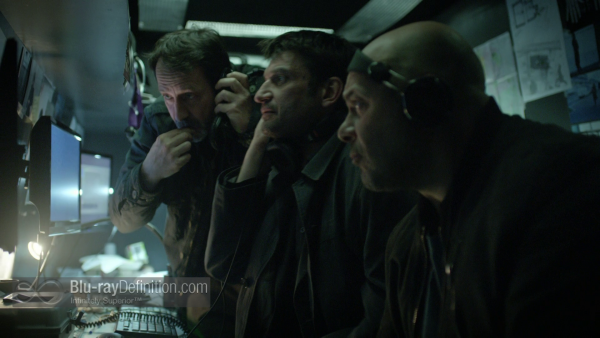 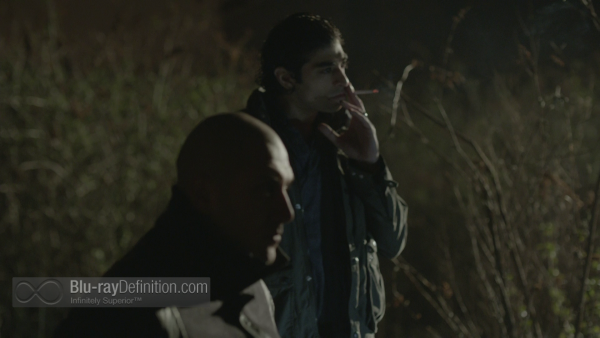 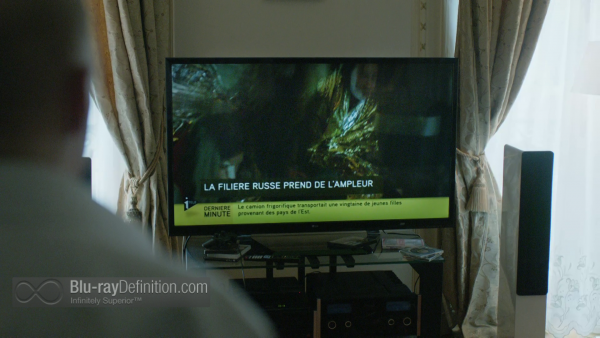 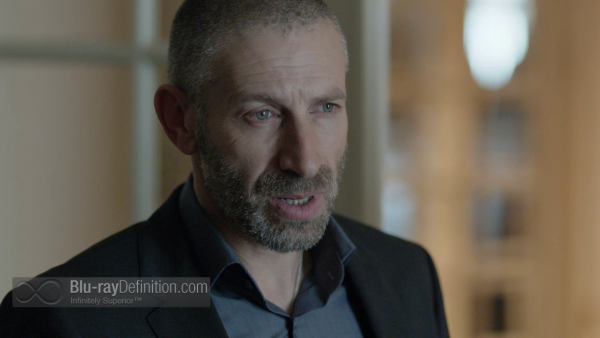 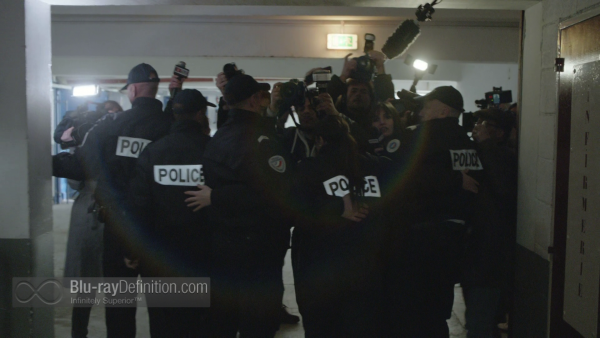 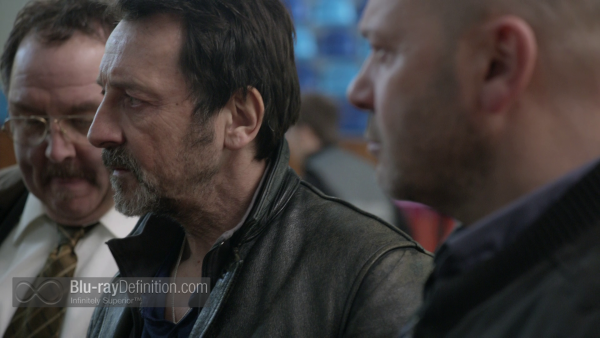 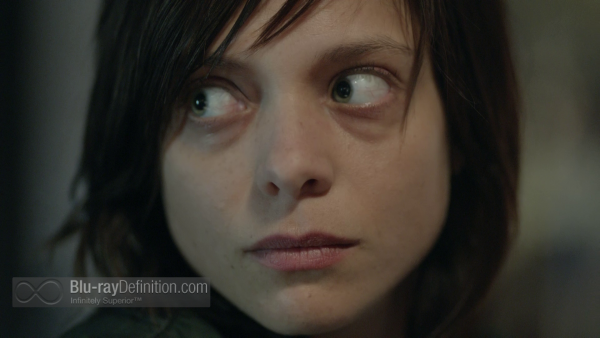 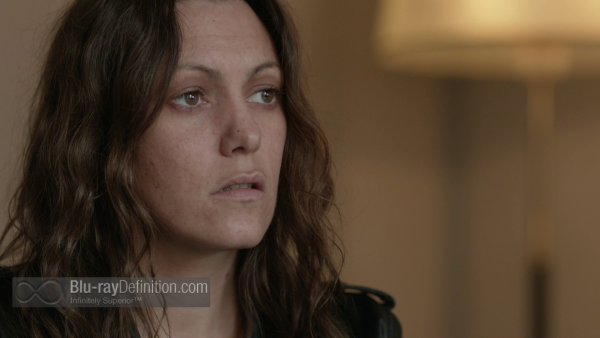 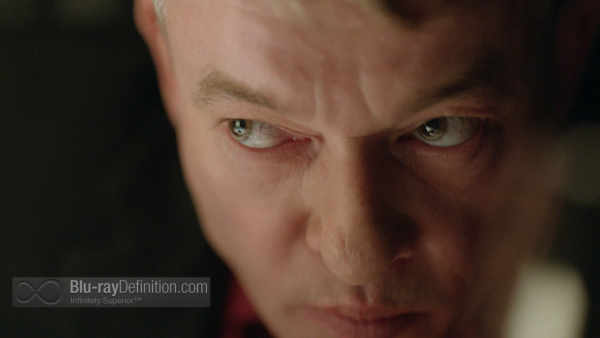 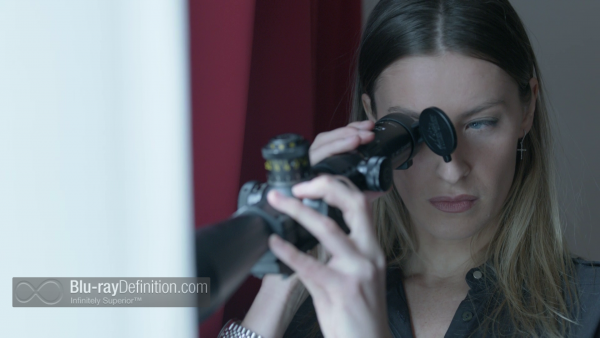 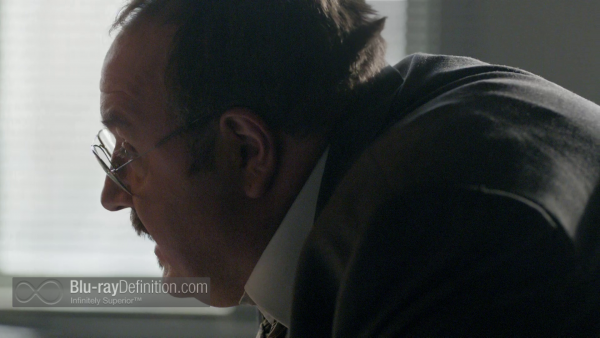 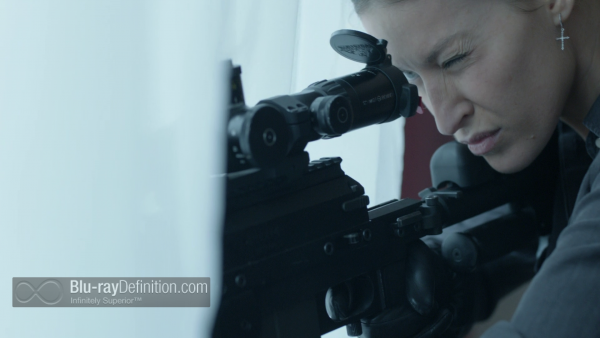 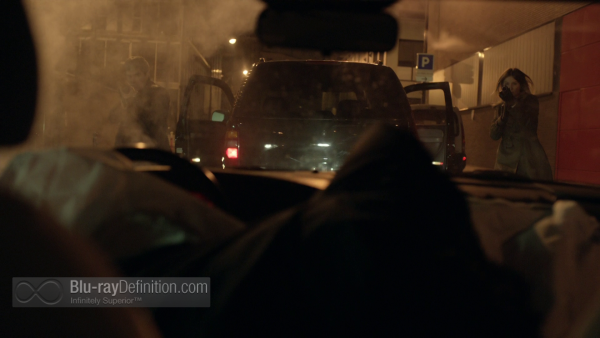