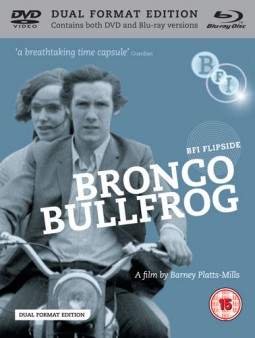 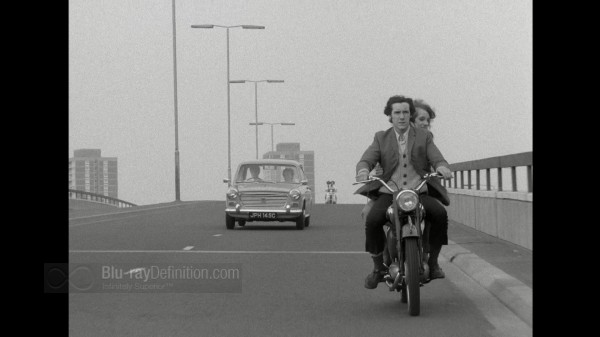 Whether you look upon writer/director Barney Platts-Mills 1969 film as one about youth in revolt or simply an extension of the British New Wave’s fascination with the working class, there’s no escaping the gritty realism of Bronco Bullfrog. A slice-of-life piece utilizing amateur actors culled from the famous stage director Joan Littlewood’s theatre, Platts-Mills film captures the era in Britain in which youngsters were transitioning from the “Mods” of the Swinging Sixties, into suedeheads, or what would eventually become skinheads. It’s one of the ultimate tales of disenfranchised youth.

The film plays out against the backdrop of Stratford, East London. It’s bleak, it’s dismal, it’s boring and Del (Del Walker) and his 15-year-old girlfriend Irene (Anne Gooding) meet trouble at home. They want something new, something fresh, but mostly they want out. Del and his crew have taken up with Bronco Bullfrog in a theft ring, but that’s not the crux of the story. The story is boy meets slightly younger, underage girl, trouble ensues, and they run away. That’s all one need know about Bronco Bullfrog’s story. It’s not the story that makes the film, but the realism and the forever angst-driven disenfranchisement of teenagers in society. This is also the dawn of skinheads — non-political skinheads. That alone makes Bronco Bullfrog an historical statement rather than just any other film.

A timely, period-inflected soundtrack by the band Audience also aids the film along. 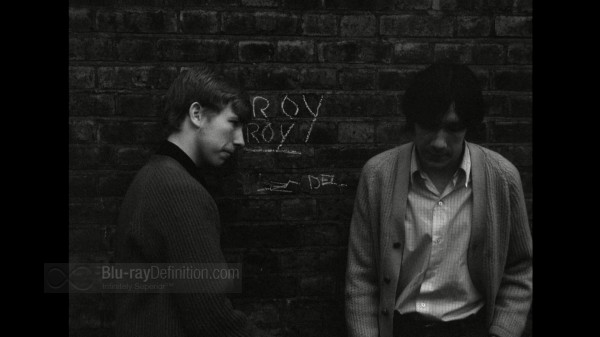 The picture quality is top-notch for Bronco Bullfrog given its age. There is still some minor source damage apparent and the production doesn’t always yield the greatest results, but the image looks film-like, grain structure is natural, and detail quite strong. Processing issues aren’t apparent and it is a pleasant viewing experience overall. 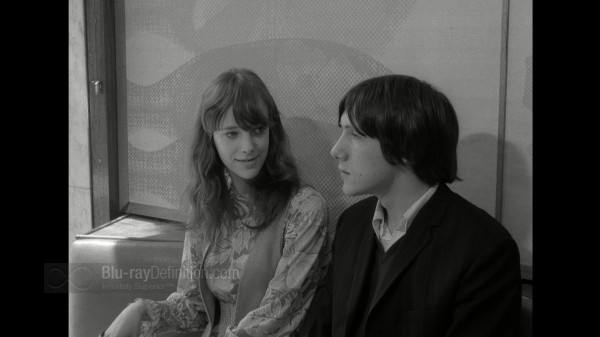 A 48kHz/24-bit LPCM 2.0 monaural soundtrack is provided for Bronco Bullfrog. It adequately gets across the heavily accented dialogue, occasional sound effects and the rock soundtrack from Audience. Some sibilant distortion remains, but it is mild. 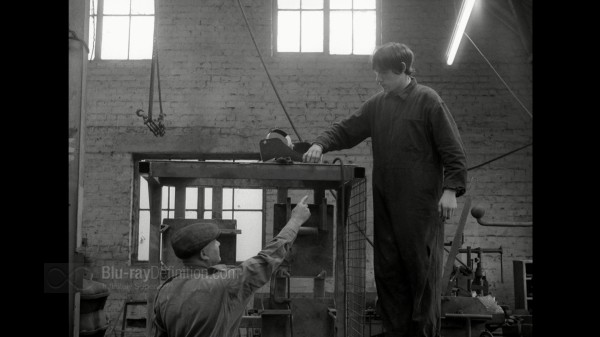 A heavy dose of quality supplements make this release a true bargain. 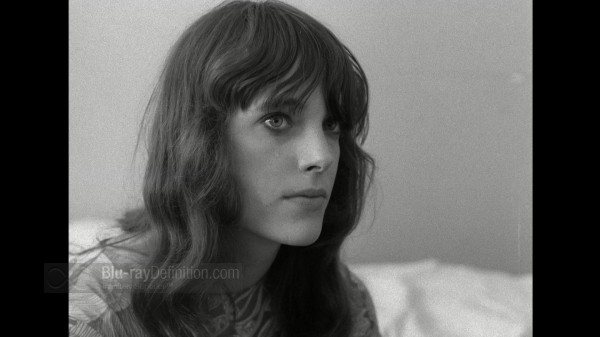 Bronco Bullfrog is an amalgamation of a specific moment in time, partially improvised dialogue, and real youth coming together to form a film about the dawning of a new social structure in society. This excellent Blu-ray release from the BFI, overseen by the director himself, is a superb way to experience it. 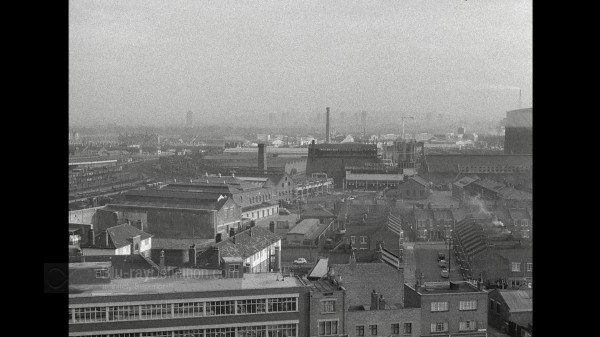 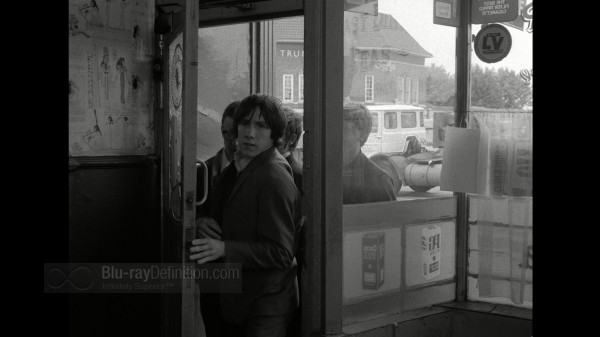 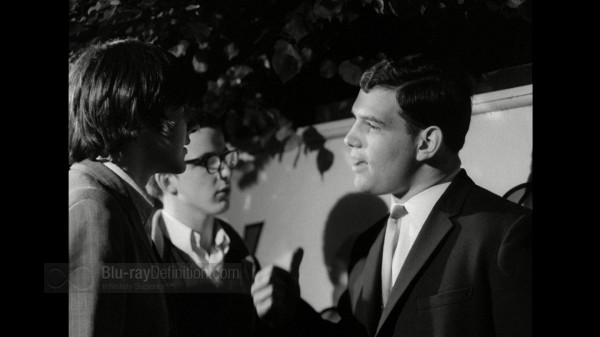 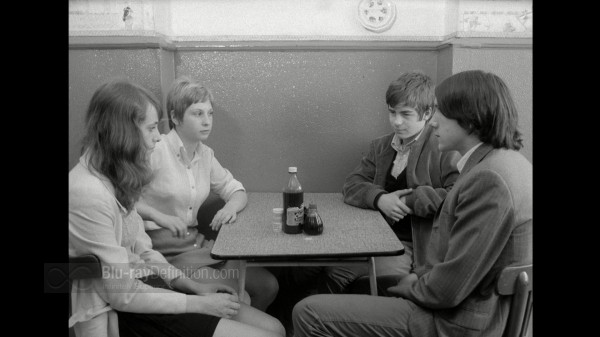 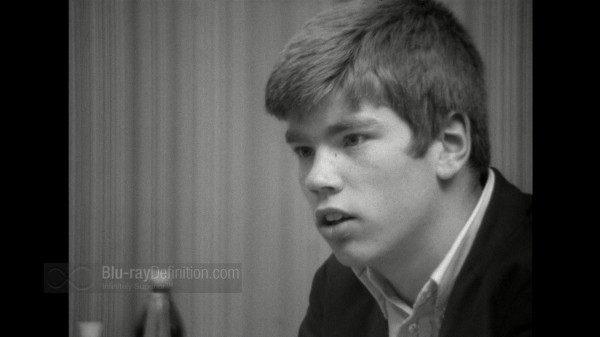 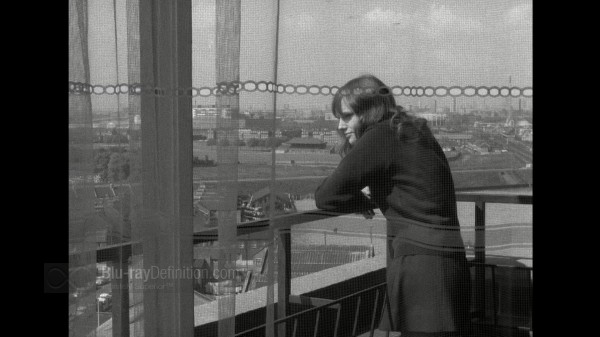 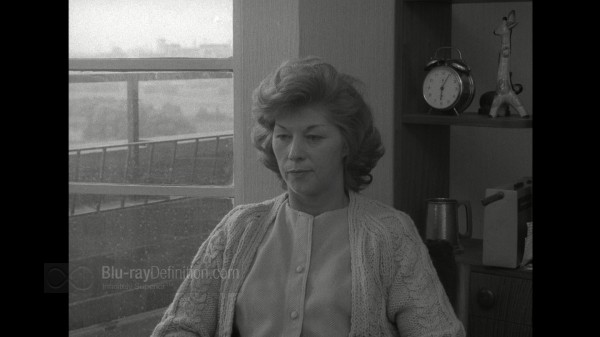 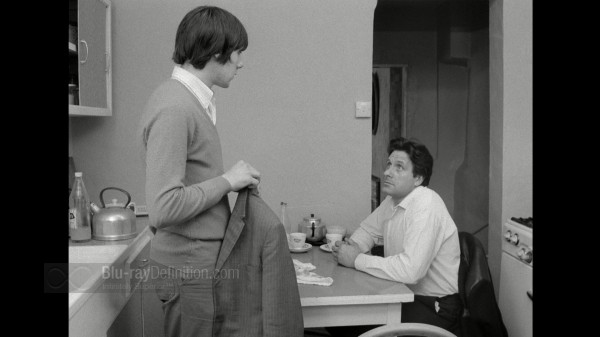 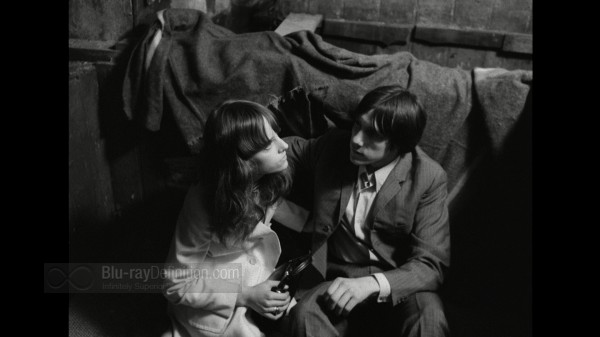 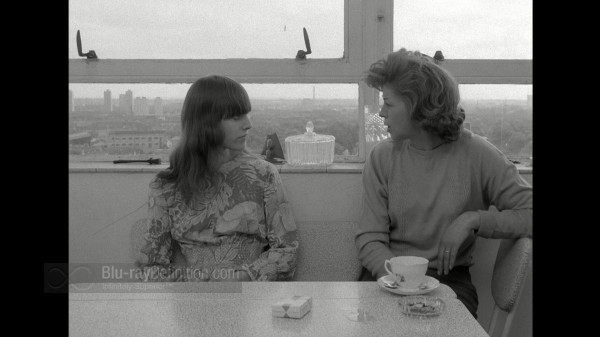