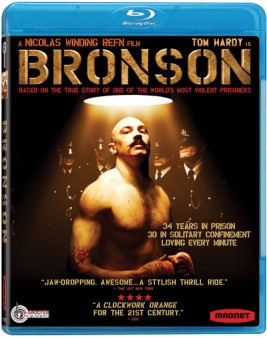 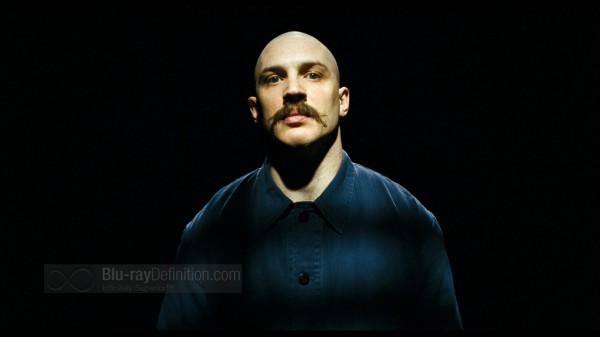 Actor Tom Hardy stands out in this irresistibly dark, and psychotic telling of the story of England’s most notorious prisoner, Michael Peterson. Peterson, who changed his name to Charles Bronson, after the late U.S. actor, was sentenced to a seven-year stint in prison for robbing a post office, but due to his violent behavior, ended up serving over thirty-years in prison, the majority of them in solitary confinement. Part of his time even included stretch in a psychiatric hospital.

Director/co-writer Nicolas Winding Refn’s film is a manic and surreal telling of the story of the man who would be famous for being violent. Much like A Clockwork Orange, it is a brutal account of a violent path in life that many may mistake for glorifying violence, but, on the contrary, Bronson never does such a thing. What Bronson ultimately does is show how not to live your life unless you want to end up a sad and pathetic man like Charlie Bronson. It shows Bronson as a man with no ambition other than to be in prison, being brutal to others and ultimately, being brutalized; someone with no real sense of self.

At various points in the film, Hardy as Bronson recounts his story in front of a crowd in a posh theatre, in various forms of dress, be they tuxedos, evening gowns or mime makeup. We assume we are in Bronson’s head, and what a scary place it is. Other points in the film follow a more traditional narrative, but they still feel a bit anachronistic, much in the way a Tarantino film never quite dates itself.

Charlie in prison likes to take guards hostage, strip naked, cover himself in grease and give the guards a pounding until they are able to subdue him. This is what he lives for. He refers to his prison cell as “a hotel room.” It’s a real story of a man not meant for society. During a brief stint on the outside, Charlie becomes an underground boxer, has an unsuccessful attempt at romance and quickly ends up back in prison after robbing a jewelry store. It took a grand total of sixty-nine days in all.

By far, the most intense part of the film is when Bronson, still using is real name at this point, is sent to the mental institution. Tom Hardy’s performance here is so raw and emotional it is difficult to watch. 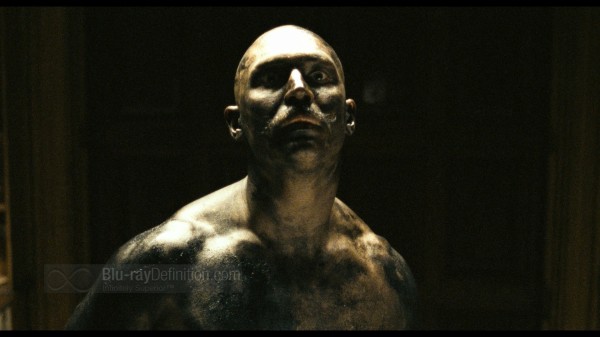 Bronson was filmed in both Super 16mm and 35mm, and within moments of viewing this AVC/MPEG-4 encoding of its 1.85:1 framing I was able to tell that without having that information beforehand. The bulk of the action is in16mm, so the film is gritty and grainy. There are also very hot white levels and crushed blacks. In other words, the film pushes the limits of what is going to look very good in high definition. Foreground detail is relatively strong, but things soften a lot in the background. There aren’t any noticeable compression artifacts, so the transfer itself does a good job of maintaining the look of Bronson as intended, but this is by no means a great looking film. 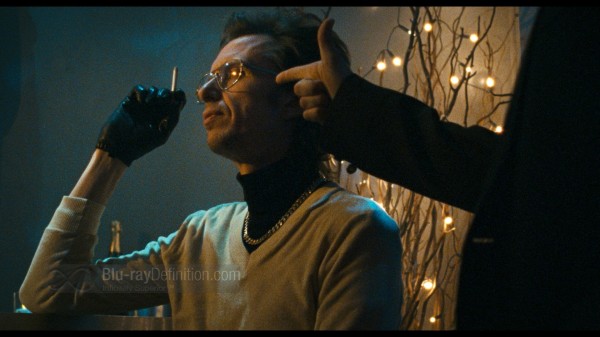 Bronson’s English DTS-HD Master Audio 5.1 doesn’t pack the kind of punch I was expecting from this film, but it was a decent mix overall. Much of the sound was mixed across the front, but there were some occasional discrete sound effects in the surround channels. Low frequencies weren’t boomy, but the action was weighty enough and punches and so on were well supported by the LFE, as was the film’s soundtrack, which alternates between classical music and more bass-heavy techno. Dialogue was clean and dynamics were sufficiently wide. 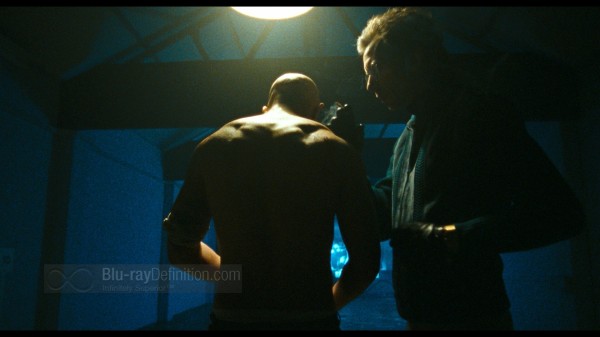 You won’t find any pertinent high definition supplements on Bronson, unfortunately, but there are some very interesting materials provided, no doubt. I’m certain many will find the audio recordings of the real “Charlie Bronson” to be of at least a passing curiosity. 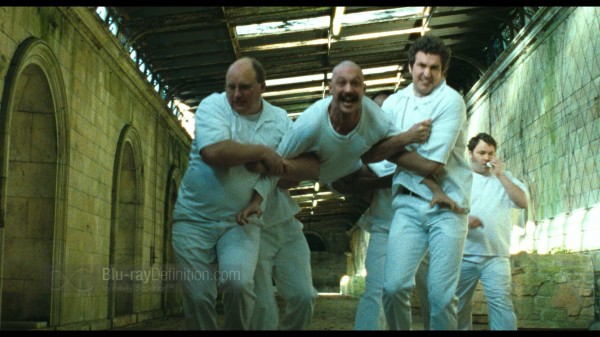 Bronson is not a statement on crime and punishment or the judicial system in the modern era. It makes no judgments and asks no questions. What it is, is a whirling, dark peek into psychosis and the violent mind that is worth watching for Tom Hardy’s brilliant performance alone. 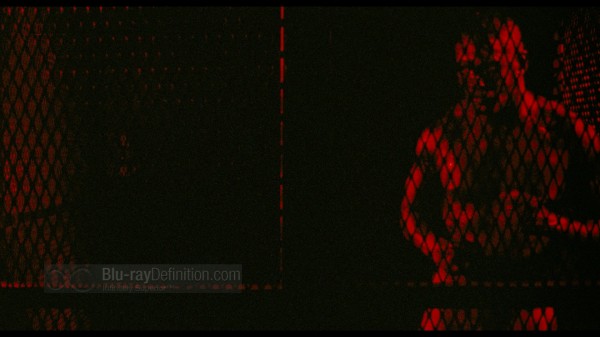 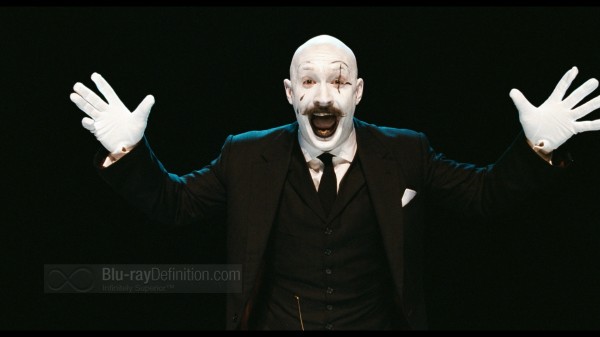 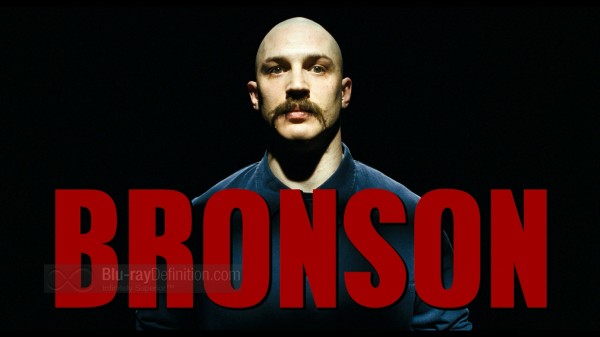 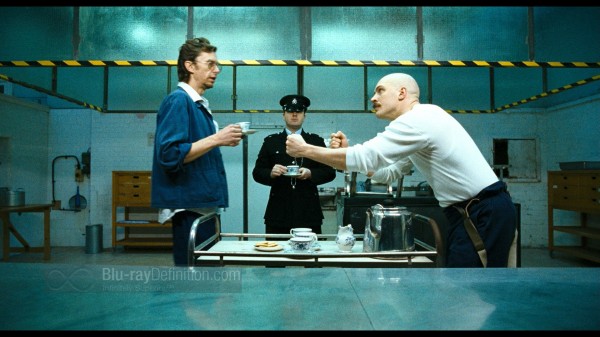 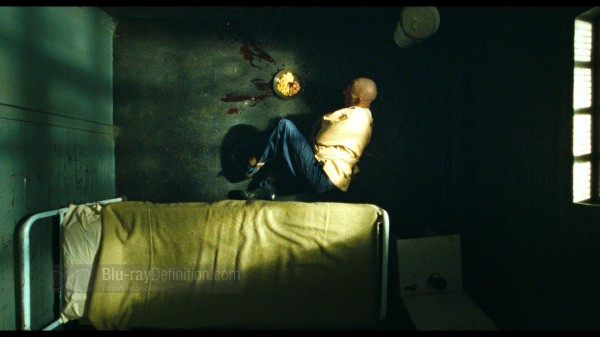 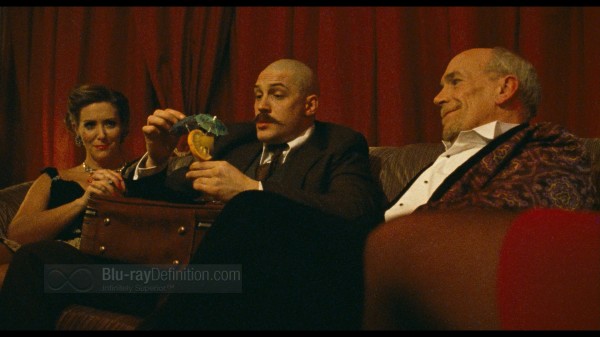 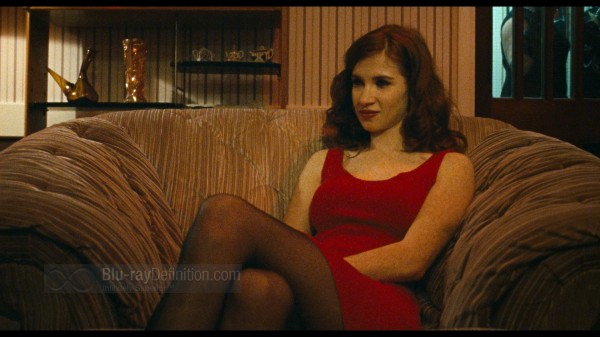 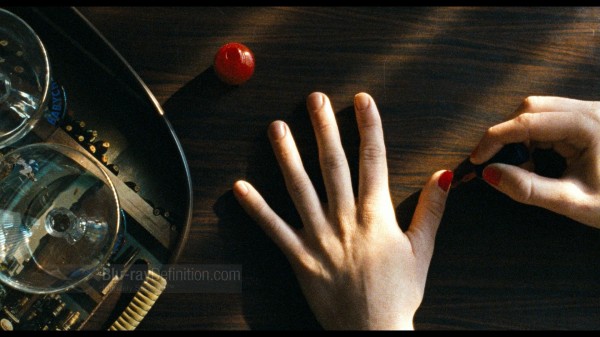 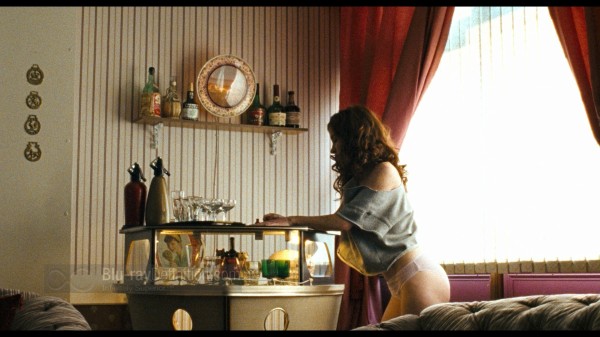 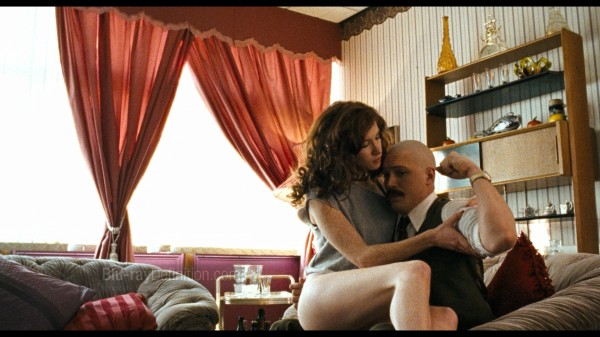 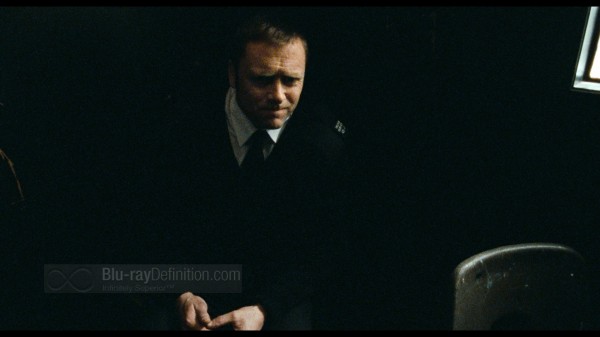 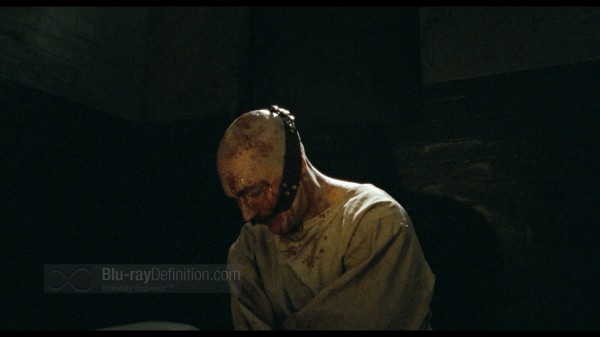 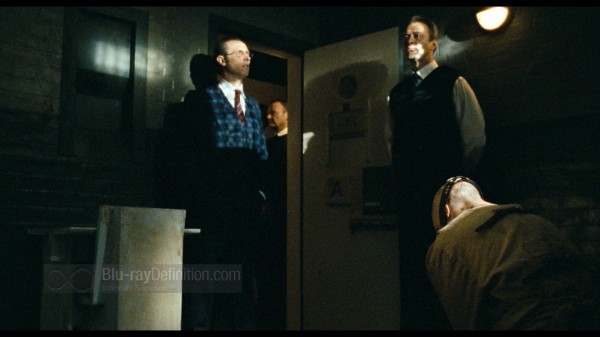 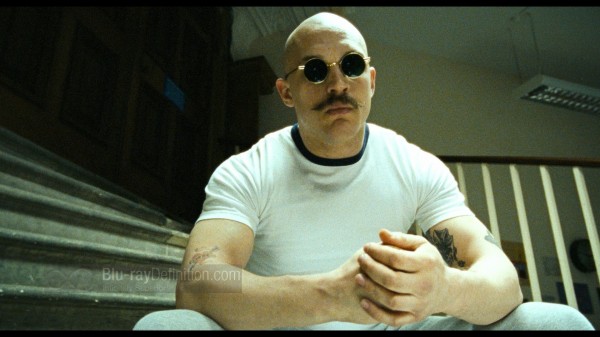