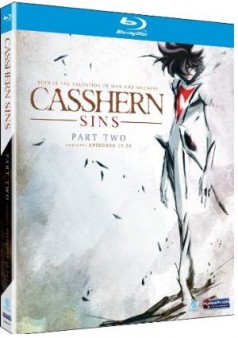 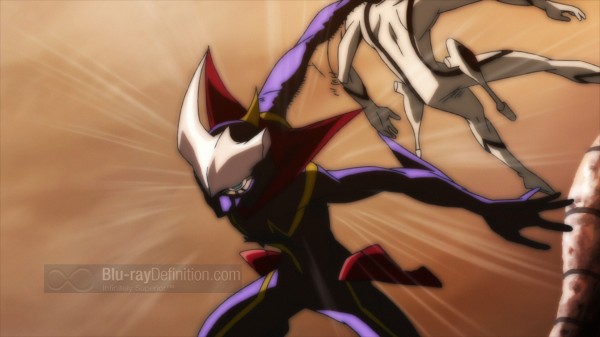 The Casshern saga that began on Casshern Sins: Part 1 continues with episodes 13- 26 on Casshern Sins: Part 2, spread across two discs. In this second part, Casshern, the cybernetic immortal continues traversing across a decaying planet doing battle against giant robotic bandits out to kill him. Now, however, those bandits also have a new agenda — to join the army of Dio, another cybernetic creature nearly identical to Casshern, and just as powerful, created by Braiking Boss, the robotic overlord who once ruled over the world that ordered Casshern to kill Luna.

On the search for Luna, now believed to still be alive and capable of curing the Ruin, a decay that brings death to every robot on the planet, Casshern not only surprisingly finds friends in Lyuze, a woman once set on killing him and a little girl named Ringo who both become his traveling partners, but he also begins to find meaning in his own life.

Part 2 of Casshern Sins continues the sleek animation style and brooding storyline that began in Part 1.  Without giving too much away, there are some surprising plot twists that make the story well worth watching. 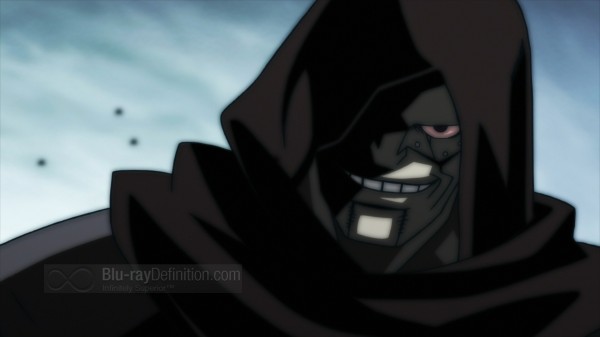 The same quality transfer from Casshern Sins: Part 1 carries over to Part 2 in this AVC/MPEG-4 1080p encoding from Funimation.  The line art is detailed and relatively crisp and clean, colors are strong and consistent, and, unlike many of the recent releases from Funimation, there aren’t any visible artifacts such as aliasing and pixalization. 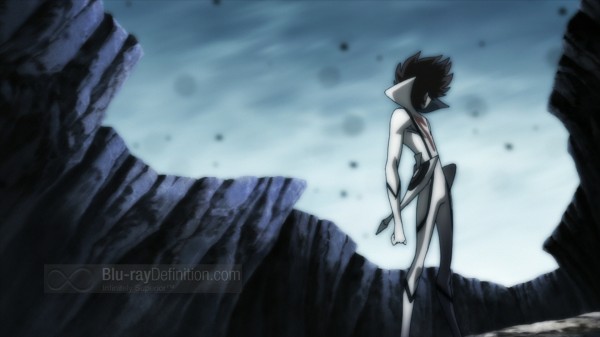 The English dub is provided in Dolby TrueHD 5.1 and the original Japanese language track in Dolby TrueHD 2.0 stereo. The 5.1 mix is aggressive with heavy use of the surround channels for discrete sound effects, lots of ambience and effects panned around the room. Low frequencies are deep, with punches and explosions having heft, but not necessarily being boomy. Dialogue is clean and mixed well in the mix. But, just like in Part 1 and typically for these Funimation mixes, high frequencies are tweaked, which becomes fatiguing and the overall sound level is pushed rather high, with dynamics limited a bit.

The Japanese 2.0 track is, again, just as aggressive, but has the volume scaled back just a tad. It has a wide soundstage across its two channels and aggressive directional panning. Dialogue is clear, even during the most active, sound effects laden scenes. 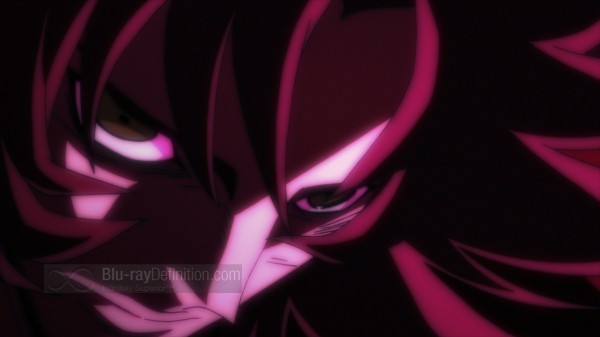 Just like on the Casshern: Part 1 release, Casshern: Part: 2 hardly has enough extras to justify the $55 price tag, unless of course you enjoy commercials and trailers in standard definition. 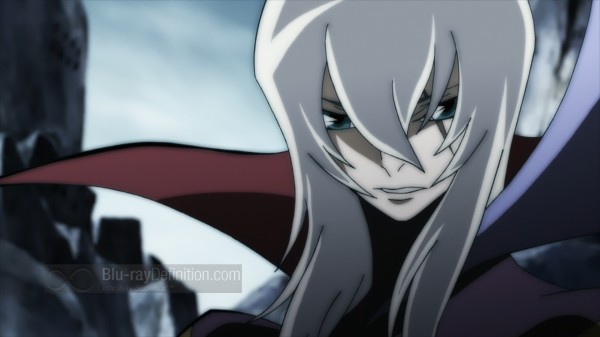 Casshern Sins: Part 2 offers excellent animation and an engaging storyline that translates well to high definition. It works as an excellent treat for the home theatre. 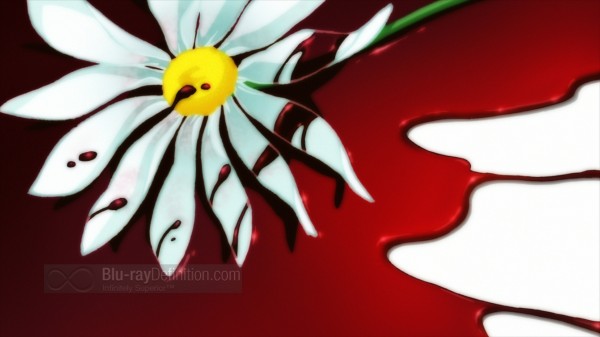 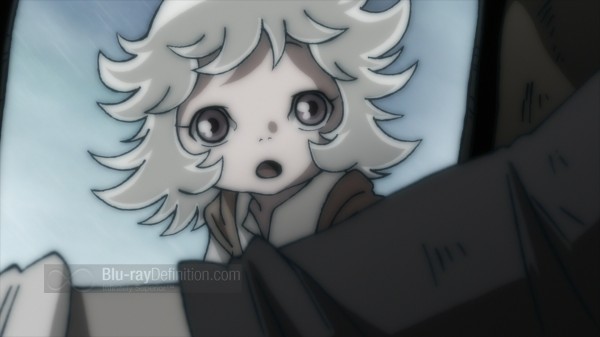 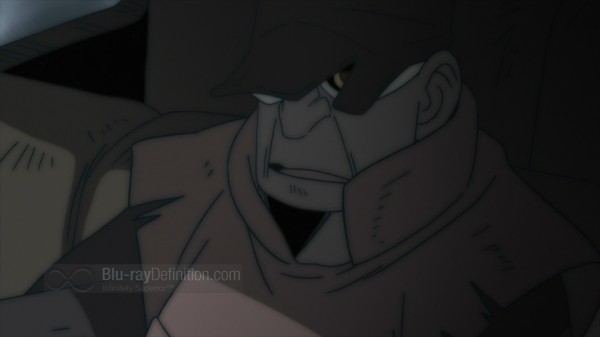 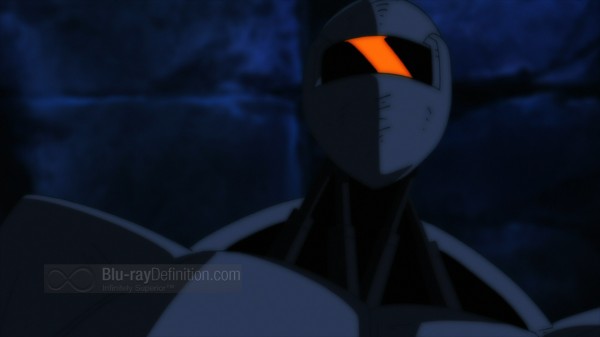 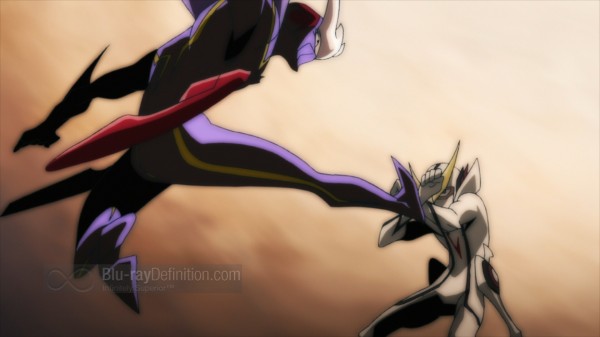 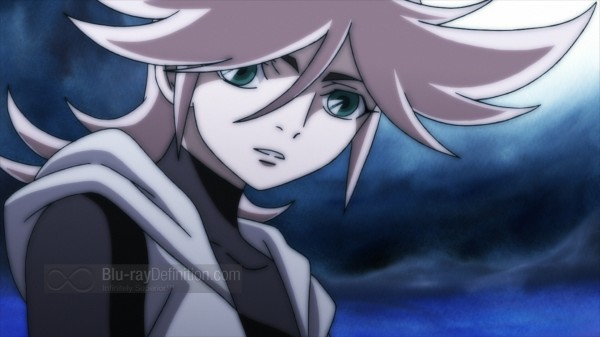