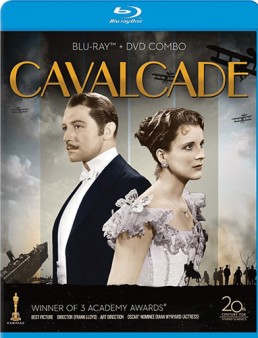 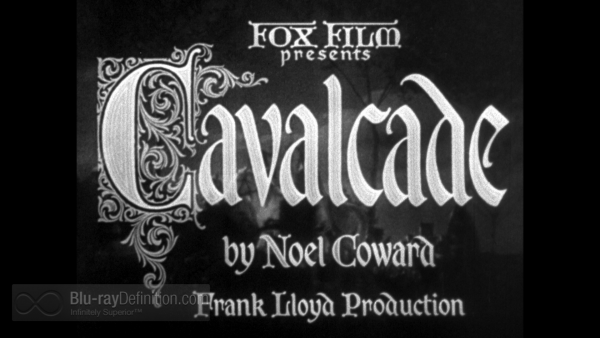 This award-winning English film opens on New Year’s Eve, 1899 with  England at war in South Africa. Over the next thirty-three years, we follow the fortunes of two families, the upper crust Marryots headed by Robert (Clive Brook) and Jane (Diana Wynward) and their servants, the Bridges, butler Alfred (Herbert Mundin) and maid Ellen (Una O’Connor). The long, prosperous Victorian era ends with the Queen’s death, and the Marryots join the national mourning for their beloved monarch. Robert takes one more step up the social ladder after he is knighted. Meanwhile, the Bridges family has left the household to manage a pub but Alfred succumbs to drink and is fatally injured by a horse-drawn wagon. 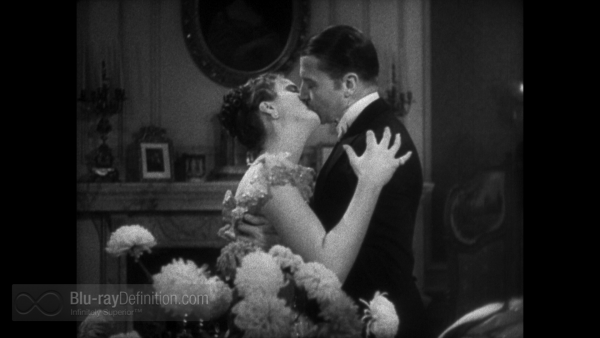 Time passes and childhood friends, Edward Marryot (John Warburton) and Edith Harris (Margaret Lindsay) get married but (cringe) honeymoon on the Titanic. World War I breaks out and once again the Marryot family is thrown into turmoil as youngest son Joe (Frank Lawton) and Sir Robert head off to fight the Germans. As fate would have it, Joe meets Fanny (Ursula Jeans), the Bridges’ daughter who is now an accomplished musical theater performer.  The couple fall in love but it is the war not the difference in their social strata that presents the greatest obstacle to their union. The remainder of the film covers the social upheaval of the times and its effects on the aging Marryots reaching the actual year that the film was shot. 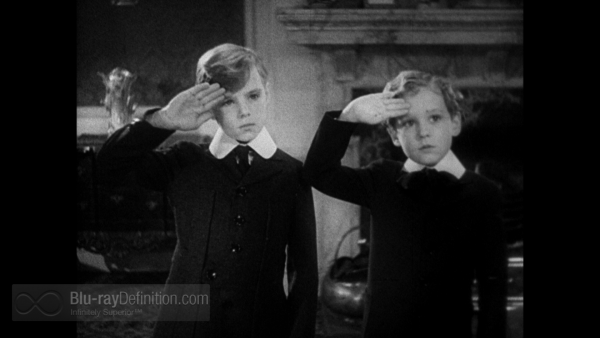 Taken literally, a cavalcade is a procession of horses and this image crosses the screen periodically to mark the passage of time. A cavalcade is also a series of events and it is these real historical events, as experienced by the film’s characters, that drive the plot. An unabashedly romantic and old-fashioned movie, Cavalcade succeeds by virtue of its strong cast and direction and sustained dramatic tension keeping us thoroughly engaged. 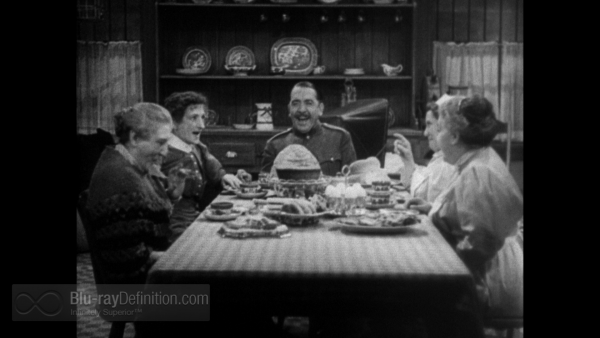 The film restoration crew was working with an 80-year negative and, in spite of the digital wizardry that is now available, the original source limits the picture quality to one with frequent streakiness, grain, and loss of detail. All of those caveats aside, this is still a very watchable film. The relatively new (for the era) film technique of image superimposition is used to good effect to convey the horrors of war and the social transformation of England. 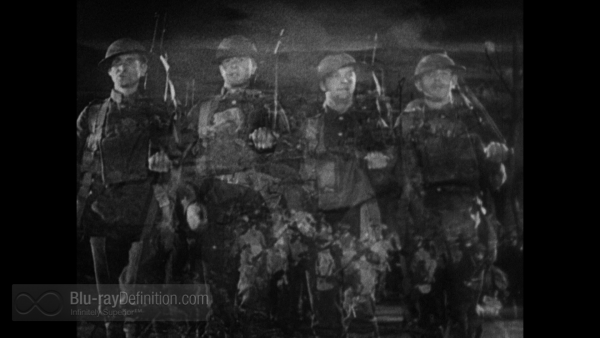 The only soundtrack version, DTS-HD Master Audio1.0, is, as could well be imagined, quite boxy. There is noticeable distortion at the climactic passages. The musical numbers that are scattered throughout the film still come across remarkably well. Dialogue, for the most part, is clearly reproduced although some of the English accents may prove difficult for viewers to understand. 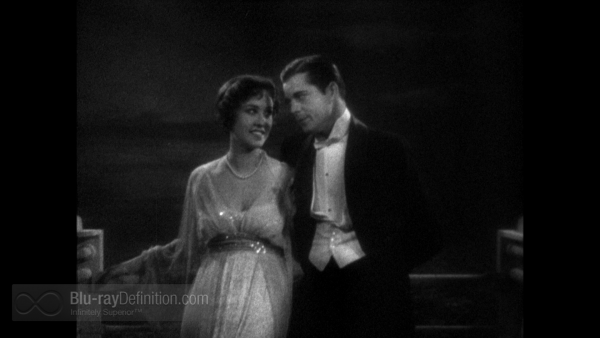 There is audio commentary by film critic Richard Schickel and one very brief feature: 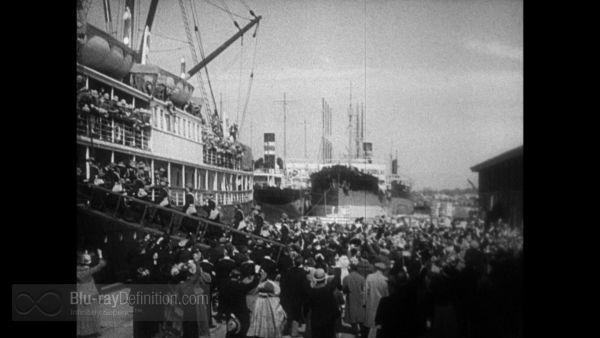 Cavalcade was a highly acclaimed film, winning Academy Awards for Best Picture, Best Director, and Best Art Direction. Seen in terms of today’s cinema, the dialogue, adapted from Noel Coward’s play of the same title, will seem somewhat stilted.  However, the scope and breadth of this film remains impressive not only for its original audiences but for those of today. The brilliance of Cavalcade stems from its ability to tell a story that is poignant, continually engaging,  and recounting some of the major events that shaped the early 20th century. 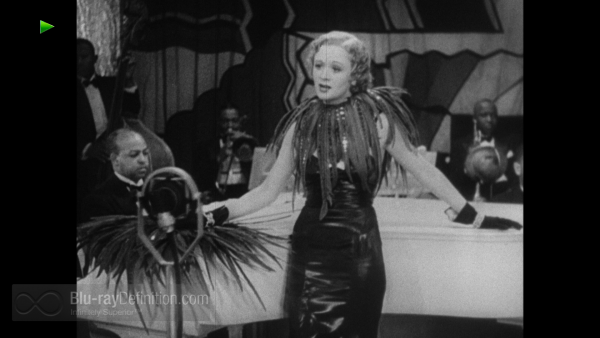 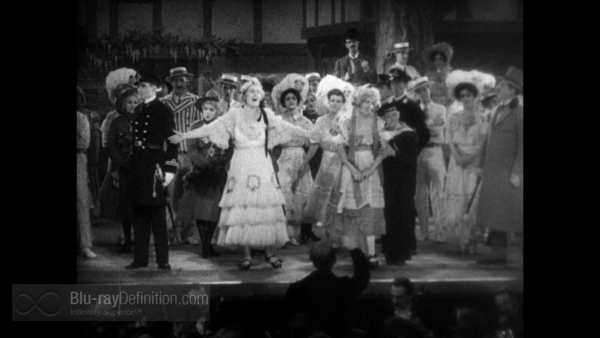 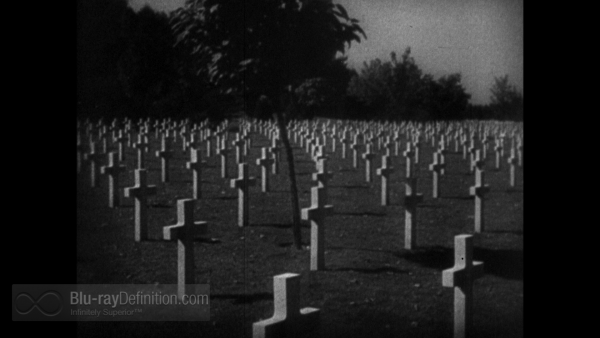 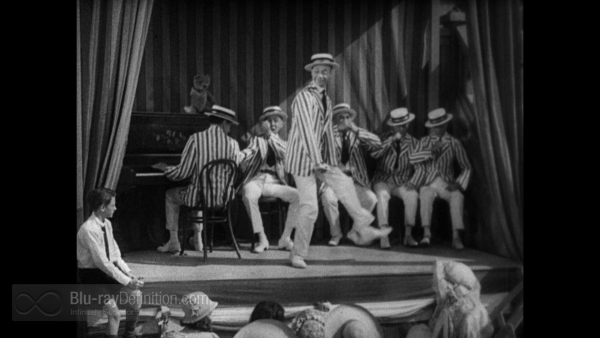 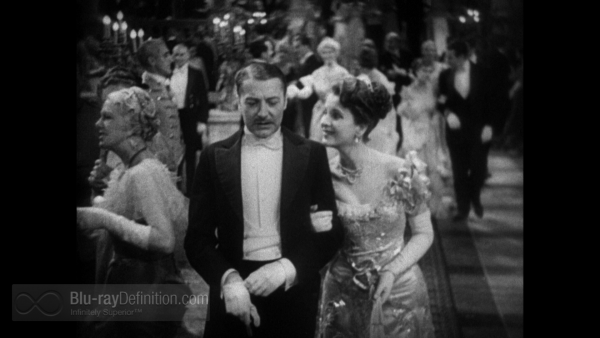 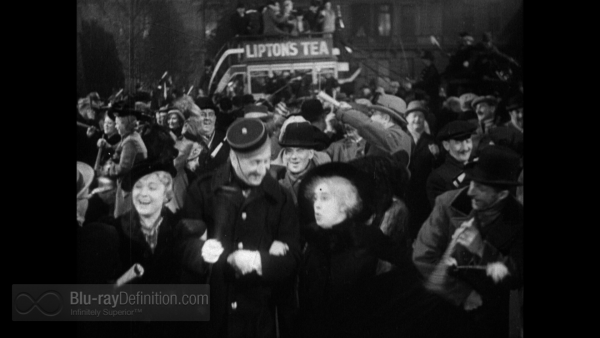 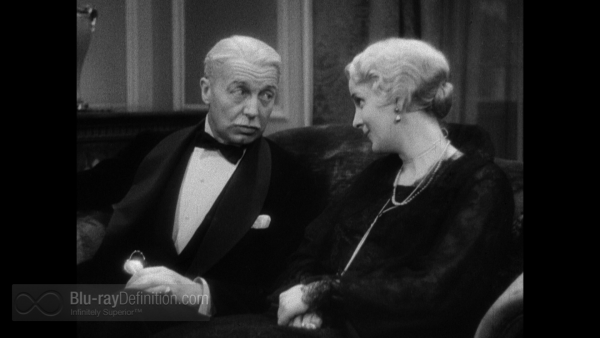