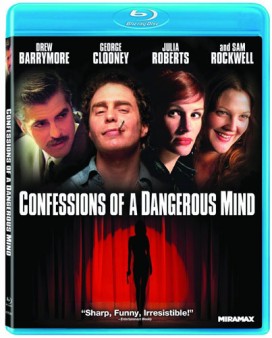 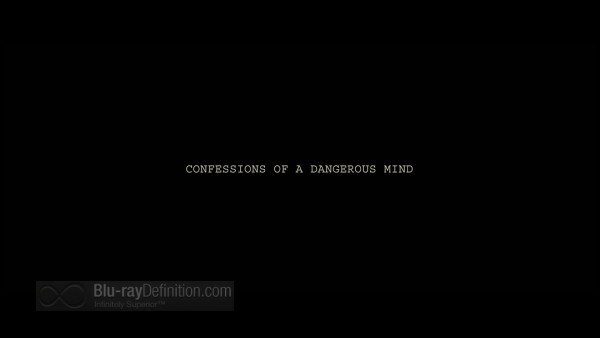 George Clooney steps behind the lens to direct this biopic based on the memoirs of game show impresario Chuck Barris of The Gong Show, The Newlywed Game, and The Dating Game fame. Using his memoirs and commentary of people who knew Barris as its basis, Confessions of a Dangerous Mind tells of Barris’ rise to success in television as a game show producer as well as his purported secret life as a hit man for the CIA. Sam Rockwell plays a convincingly obnoxious and troubled Barris and Clooney, who also appears as Barris’ CIA contact, evokes a slick pulpy neo-noir world with his direction. Drew Barrymore and Julia Roberts also star. 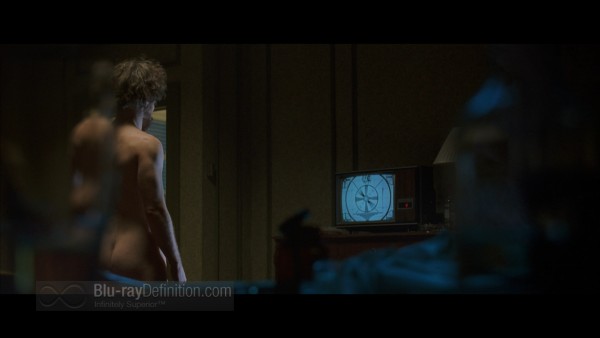 This is a strong transfer of a film that is now nearly a decade old. The image shows very little source damage there’s strong detail and vivid color reproduction Blacks are very deep with extended shadow detail. Flesh tones are natural, contrast is wide and white levels are strong without clipping. 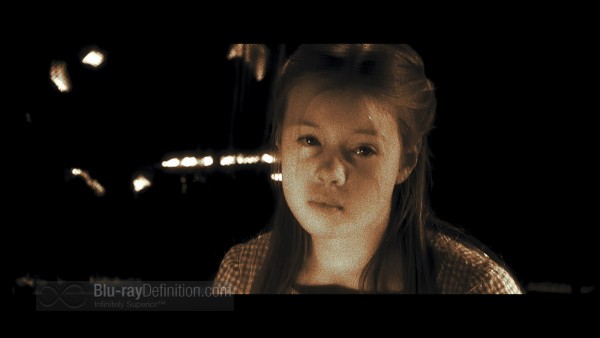 This is a simple audio mix, encoded in DTS-HD Master Audio 5.1. It is rather front-heavy and the surround channels are used simply for some low-level atmospherics. Dialogue is clean and there are good dynamics and subtle low frequency extension. 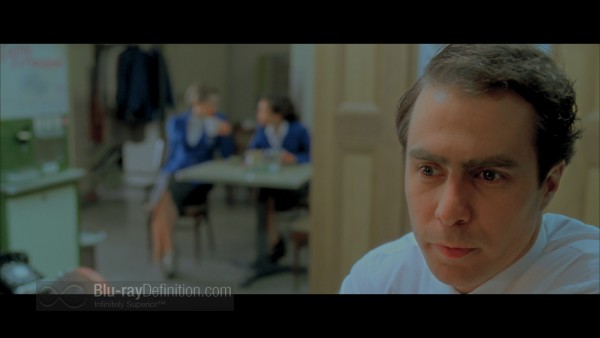 There is an audio commentary with George Clooney and cinematographer Newton Thomas Siegal in addition to a few featurettes and deleted scenes all ported over in standard definition. 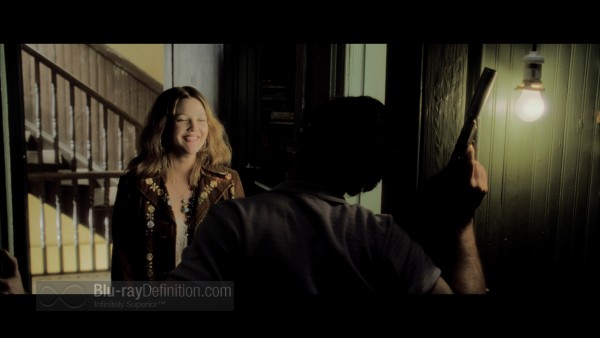 Whether you believe Chuck Barris’ tales of being a hit man for the CIA or not, Confessions of a Dangerous Mind is an enjoyable film to watch, particularly for Rockwell’s charismatic performance and Clooney’s intelligent direction. The Blu-ray doesn’t offer any compelling new high definition extras, but the transfer to HD is one of the better of the recent crop of Miramax/Lionsgate releases. Recommended. 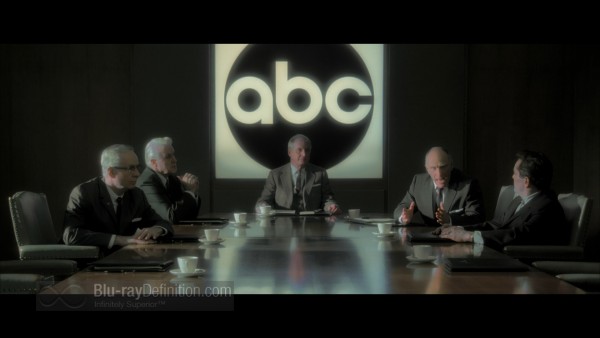 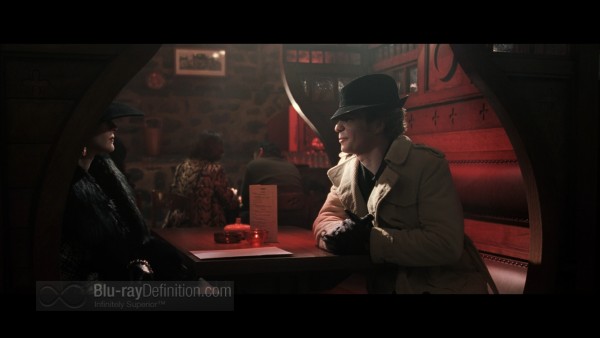 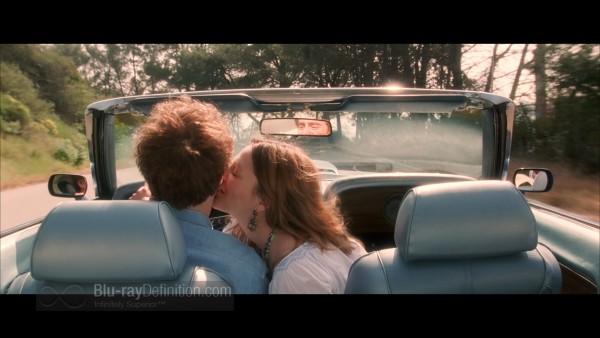 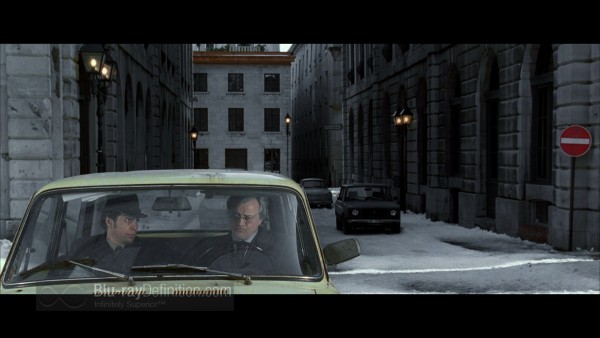 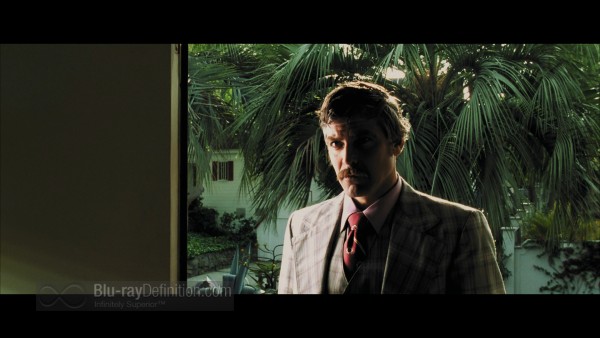 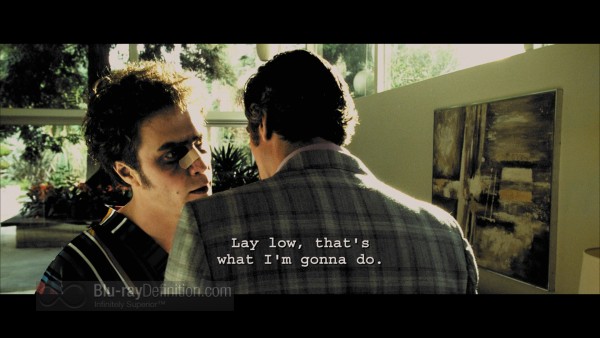 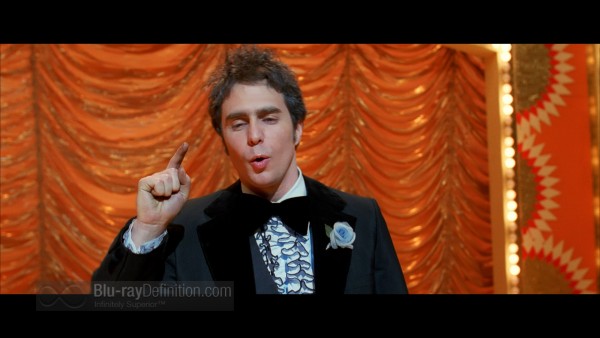