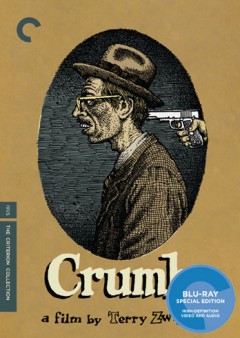 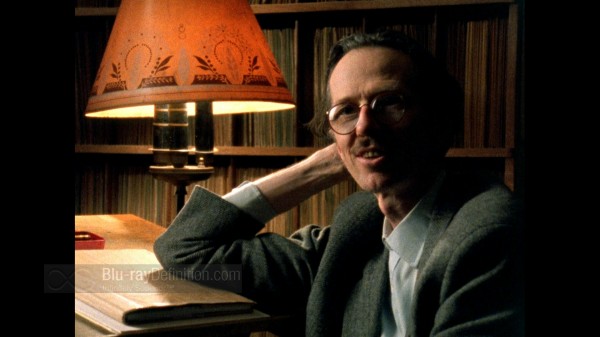 Call him sexist, racist, perverted, Robert Crumb is truly an original and one of, if not the, preeminent artists to emerge from the underground comic movement in the United States. Director Terry Zwigoff’s 1996 documentary, Crumb, which took the director six years to film and another three to edit, takes an intimate look at the artist, his work, and his dysfunctional family.

Zwigoff, a longtime friend of Crumb, was able to capture on camera perhaps a more candid portrayal than others may have been able to. Robert Crumb at no time during this documentary seems like he is pandering to the lens, but, like his art in which he allows the darkest recesses of his mind to pour out onto the page, he just lets his personality flow.

But Crumb, the film, is not just about Robert Crumb, it is also about his troubled background and his family, particularly his two brothers Charles and Maxon. Each one of them immensely talented artists, but each obviously suffering from mental illness, the worst of them being Charles, who would go on to commit suicide before this film would see its release.

Charles is the brother who encouraged both Robert and Maxon to become artists and the brothers, when they were younger, would craft their own comic book, the Arcade, but eventually Charles became agoraphobic and gave up drawing altogether.

Whether the film is looking at Crumb’s family or his unrelentingly honest and controversial artwork, what it never does is try to examine or dissect the man himself. There are a some brief moments where the social value and controversial side of his work are debated on either side, but for the most part, Zwigoff simply presents Crumb as Crumb, and you’ll either love him or hate him on his own merits. Much like this film — if you hate the work of R. Crumb, you’ll probably despise this film as well. If you appreciate Crumb, then you’ll be in for two hours of getting to know some of the strangest people you’ve ever met, and you’ll be glad that you did. 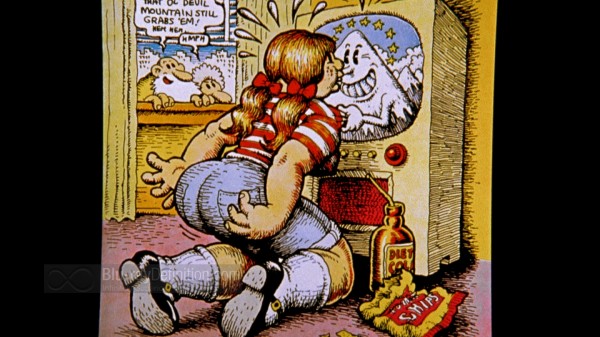 There is only so much detail one can extract from a 16mm source and a certain amount of softness and graininess is certainly to be expected, especially when dealing with a low budget documentary film, but Criterion has done quite a good job transferring Crumb to high definition for this release. The source looks pretty clean, with only some minor instances of scratches and dirt here and there. All though things have been cleaned up, grain is still there and detail has not been smoothed into oblivion. Foreground detail is especially strong. Color reproduction is a little inconsistent, with flesh tones sometimes displaying a bit of red push and other times looking rather natural. 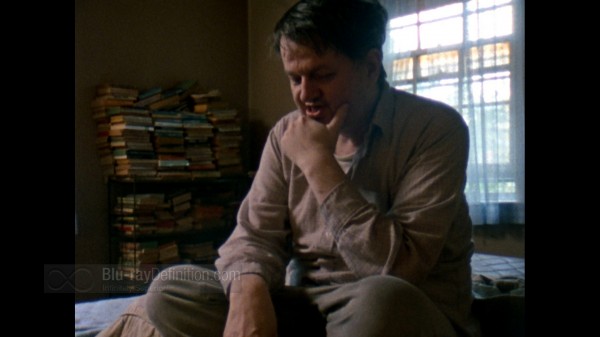 There’s not much to the soundtrack for Crumb. It appears on this Blu-ray release in a 1.0 PCM (48kHz/24-bit) configuration. Without much of a musical soundtrack and being very dialogue-driven as one might imagine, the 1.0 mix suits it just fine. Dialogue is clean, which is all you can ask for in a film like this. 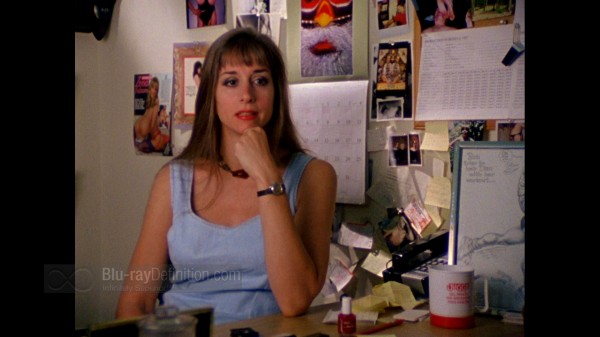 Criterion has provided two strong audio commentaries on the disc itself and their usual premium-class booklet to go along with this release of Crumb. My personal preference between the two audio commentaries is the 1996 commentary featuring Zwigoff and film critic Roger Ebert, wherein the two have a very conversational, but also informative discussion as the film meanders by. 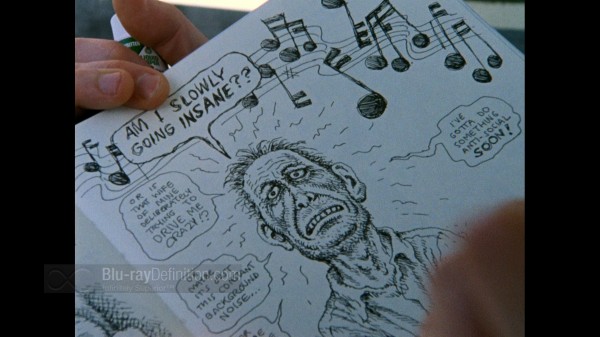 Crumb is one of the oddest documentaries you’ll ever see. The portrait of an artist that doesn’t really describe that artist so much as let you peek into his world and background into a completely candid way. Criterion’s Blu-ray provides a strong, film-like transfer with excellent supplements making a true value and easy to recommend. 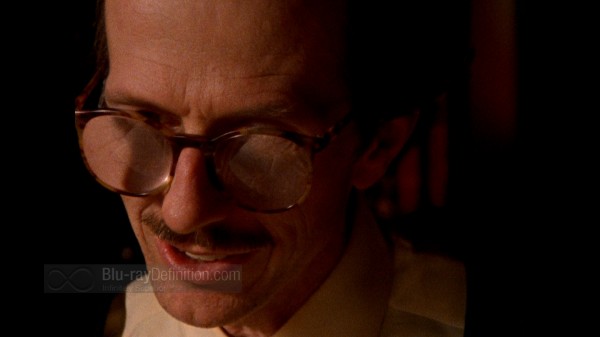 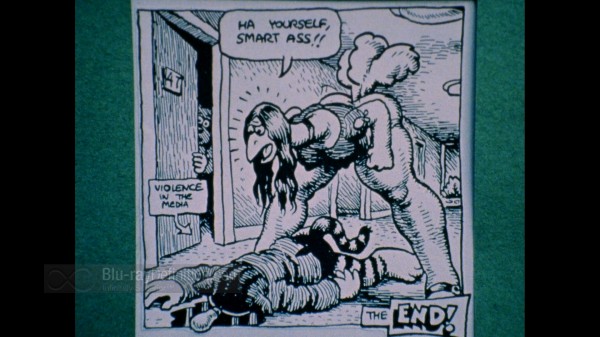 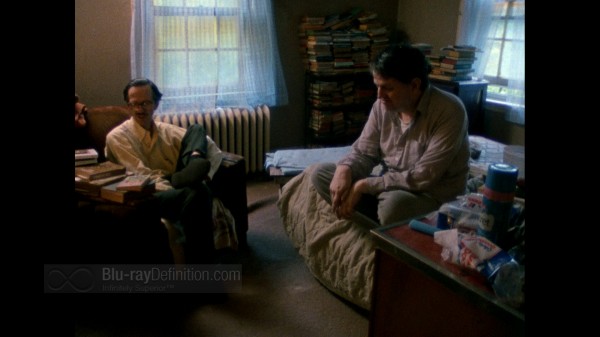 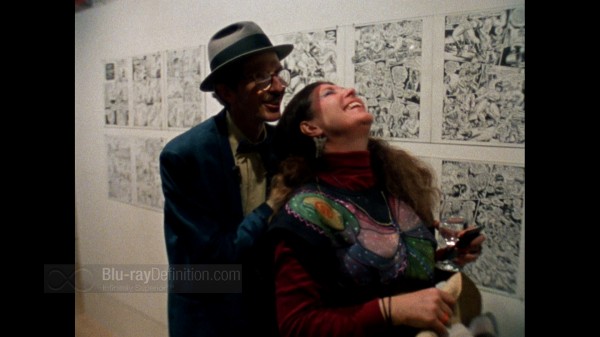 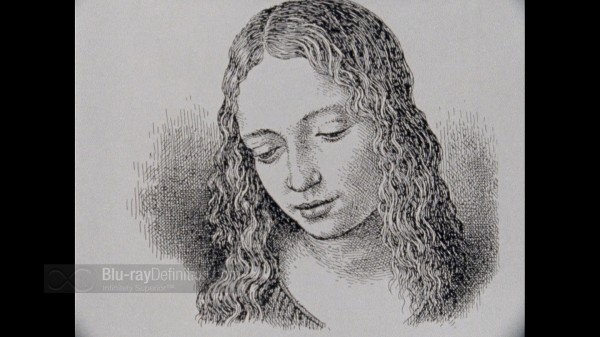 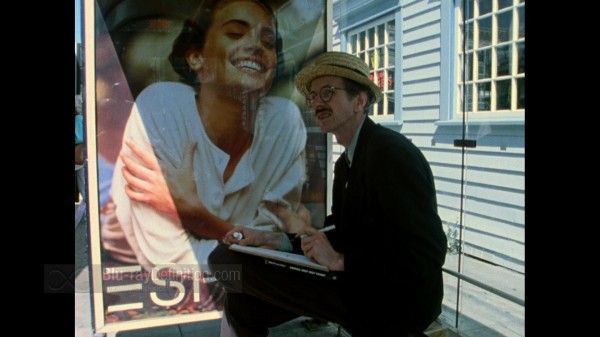 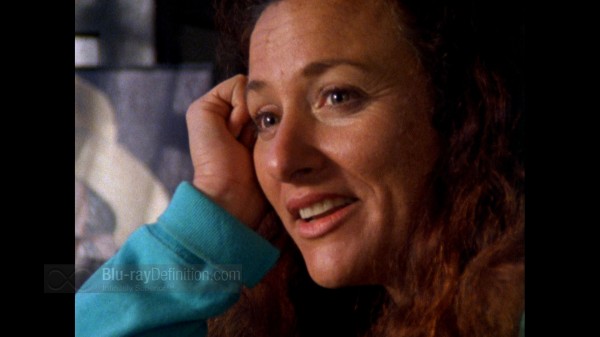 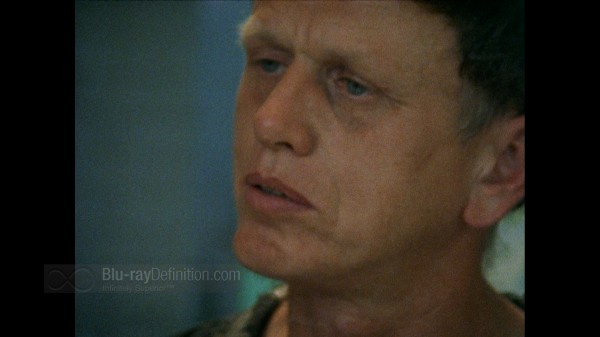 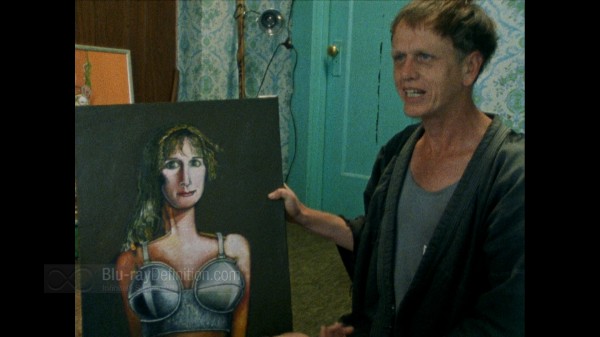