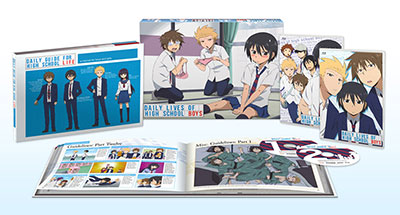 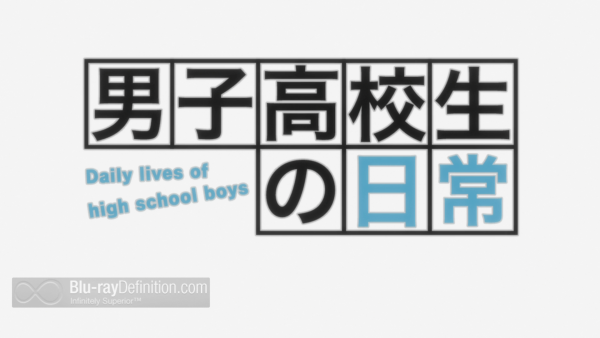 Daily Lives of High School Boys is the raucous anime series based on the manga by Yamauchi Yasunobu. 12 roughly 25-minute episodes made up of a few self-contained skits make up the series, which also includes the alternate High School Girls Are Funky female counterparts to the male main characters of the series. The series is a laugh riot with a zany, “meta” sense of humor that laughs at itself, and every genre of anime, including the basic high school genre that it flirts with, mecha, fan service, and others. Aimed squarely at adolescent and teen males, the series relegates much of its female characters to the fringe, and they are often even more wacky than the males, who are themselves seriously mentally challenged (in a funny way). Some highlights throughout the series include Tadakuni, the most straight-laced amongst the group of main guys, who debates for days whether he should tell a girl who rides the same train to school with him that she has a hair growing out of a mole on her neck or a running gag about a girl sitting by a river on a windy day, and various members of our group of guys going up to her and “acting cool” when, really, in their minds (and hers) something COMPLETELY different is going on, like, they thought is was someone else, or they just wanted to get out of that awkward situation.

The animation is deftly handled in Daily Lives High School Boys, and, as if in keeping with the idea that the girls are simply peripheral to these skits, most of them are animated with shaded eyes, which makes them seem really menacing. This is appropriate, since the guys here seem to be so awkward and afraid of them that, well, it’s fitting that none of them have girlfriends. 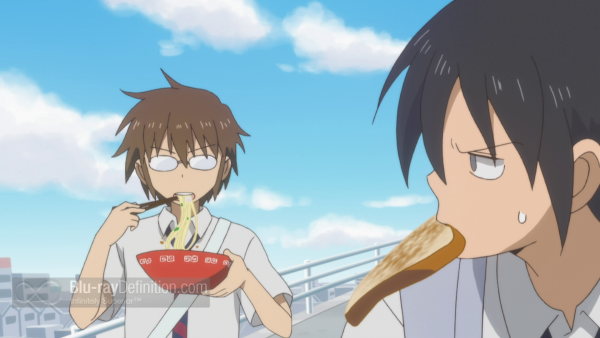 The digital animation is offered on Blu-ray in a 1080p AVC encodement from NIS America. While there aren’t any glaring issues such as motion resolution artifacts, aliasing, and color banding, the overall image is just a bit soft and not exactly as crisp and vibrant as the best animation on Blu-ray out there. That said, it’s satisfying and the colors do come across well. 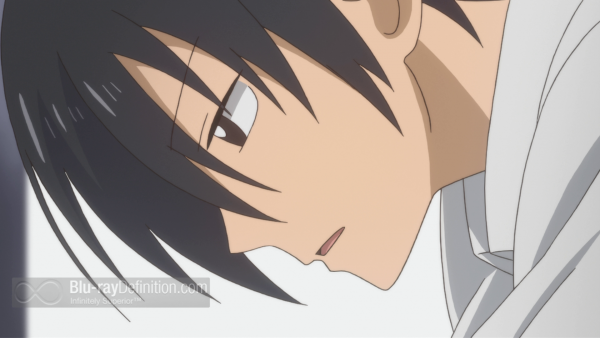 The Japanese audio is provided in LPCM 2.0 stereo (48kHz/16-bit) with clear dialogue, a good bit of headroom for the dynamics and a reasonable amount of stereo panning. The Japanese voice cast here does a wonderful job as well. 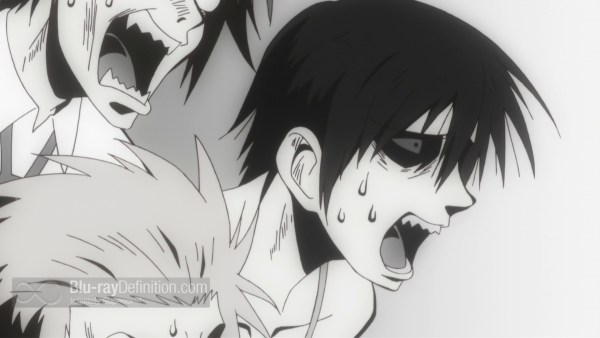 There’s not much on the disc, but we get the usual fantastic hardcover book and slipcover from NIS America. 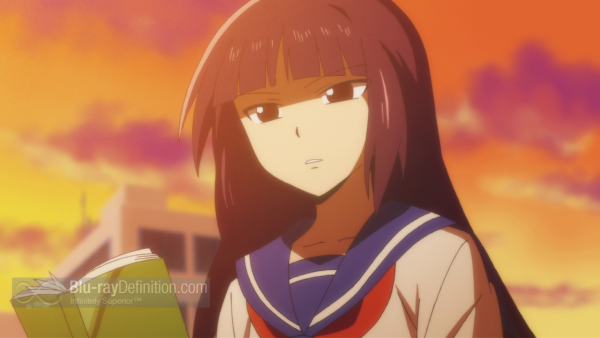 This series is twisted in all the right ways, one only wishes that the on-disc extras weren’t so slight. At least we get the hardcover book and slipcover in this premium edition that are perfect swag for those who like collectibles. 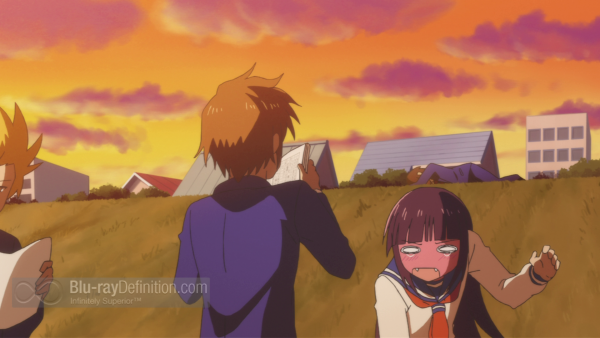 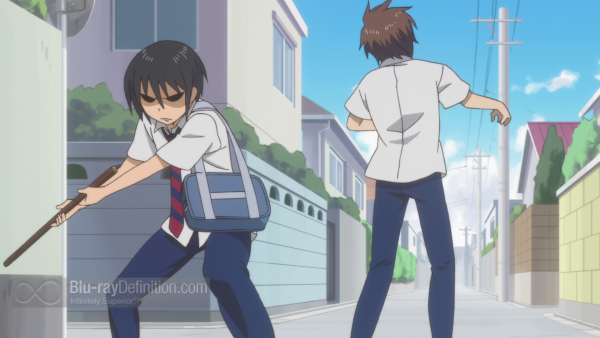 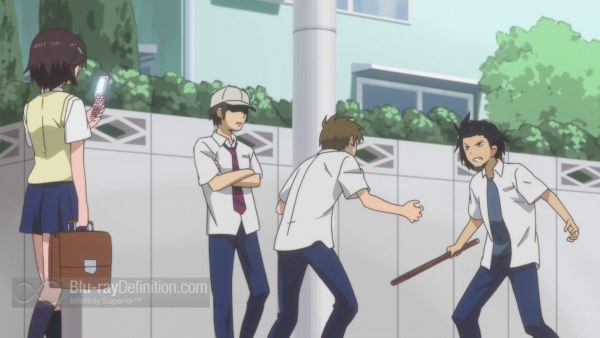 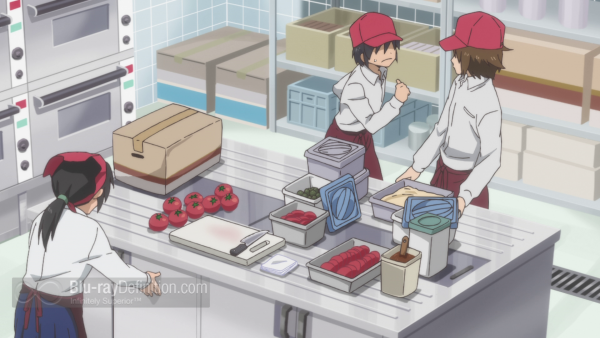 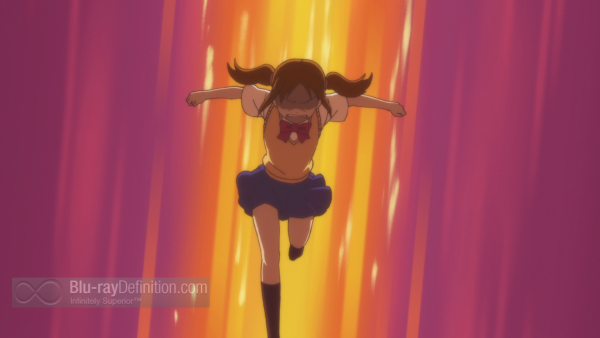 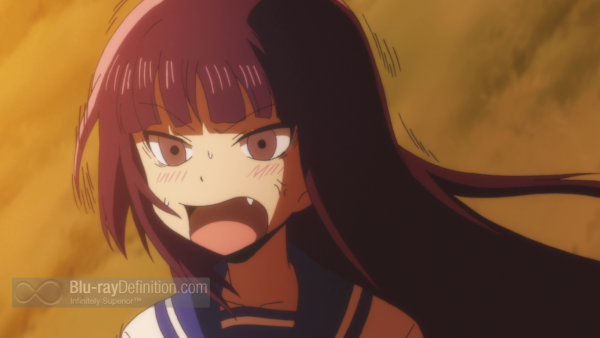 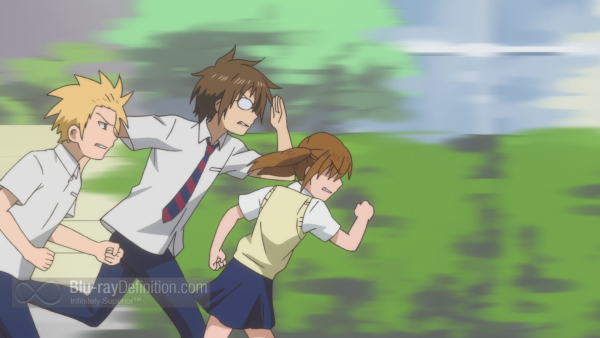 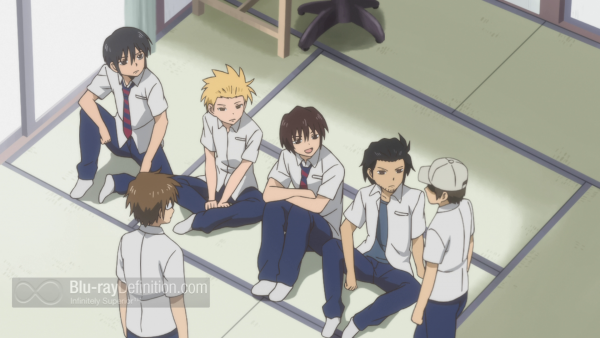 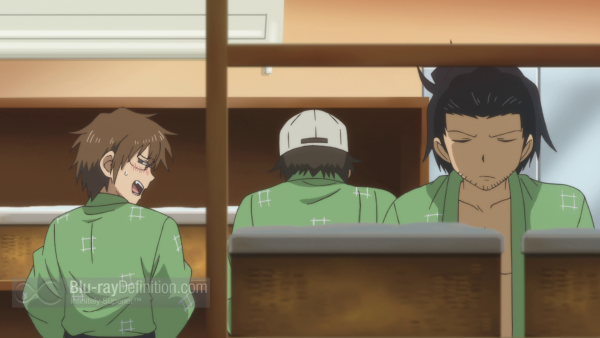 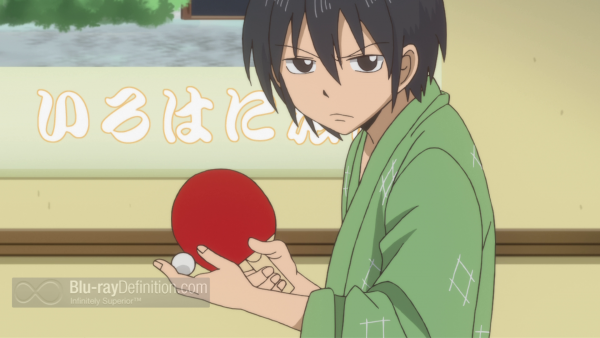 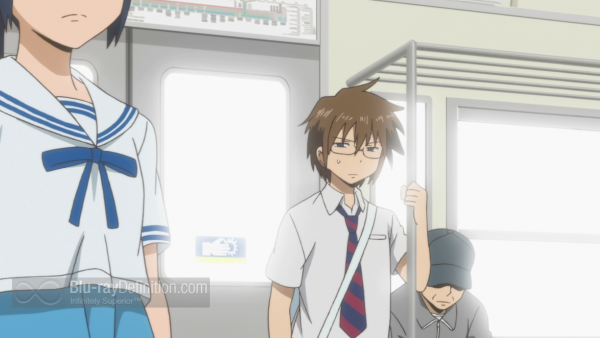 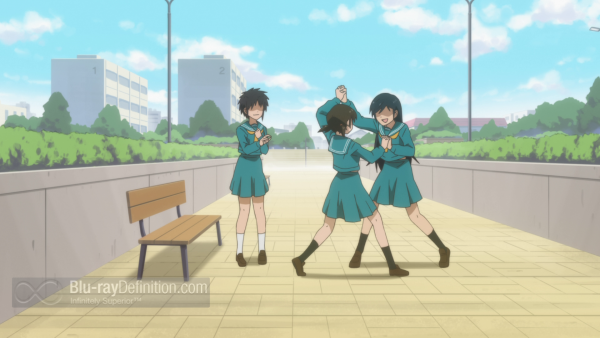 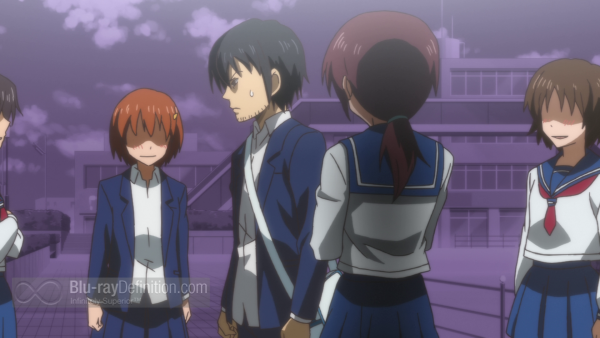 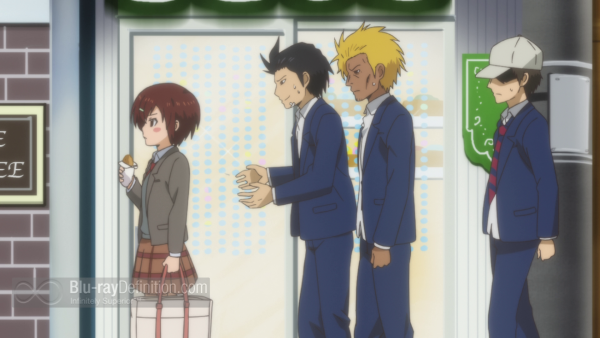 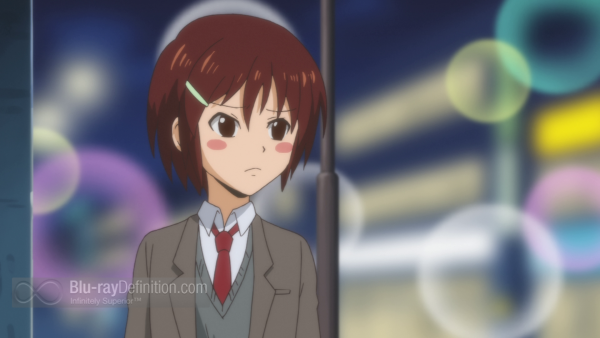 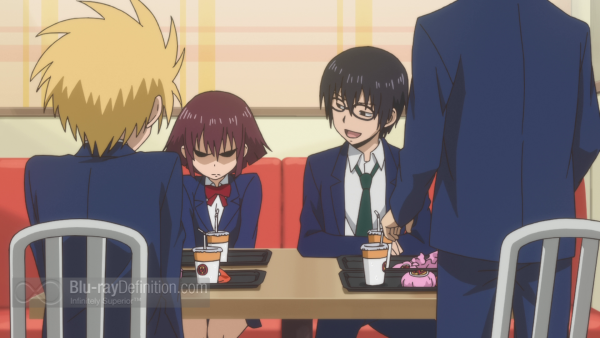 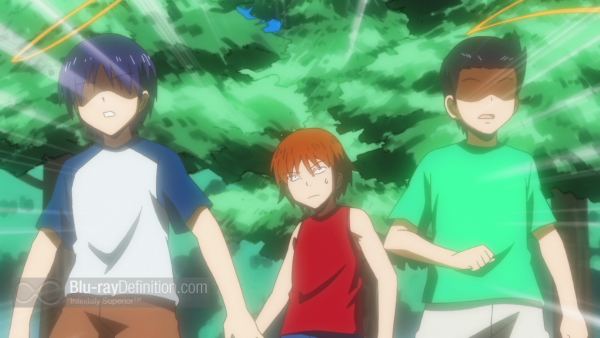 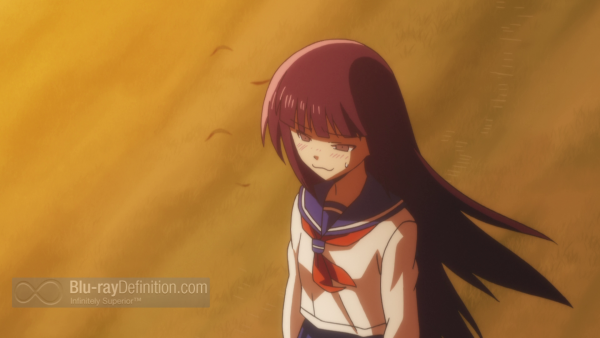