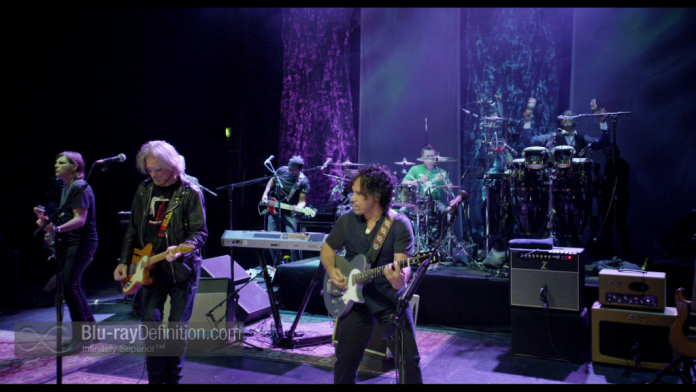 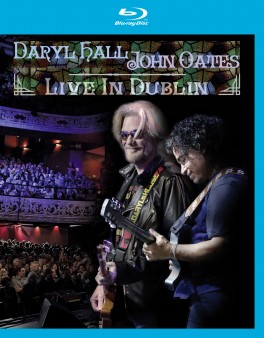 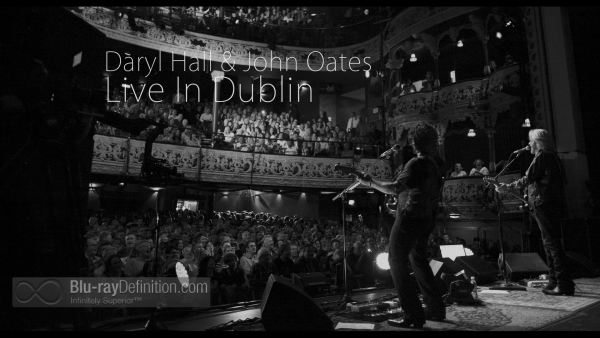 2014 proved to be a big year for Daryl Hall & John Oates. The number one selling duo in music history (7 platinum albums, several gold albums and six US number one hits on the Billboard Hot 100) found themselves inducted into the Rock & Roll Hall of Fame, 42 years after their debut album was released. That same year they would play Dublin for the very first time, taking their brand of Philadelphia-bred rock and soul to crowds of appreciative Irish fans who waited a lifetime to see and hear them play live in their hometown.

The concert playlist stretched way back to their ’70s funk and R&B numbers like “It’s Uncanny” and breakthroughs like “She’s Gone” and “Sara Smile.” But the reservoir of hits is vast, and Hall & Oates, and their backing band of Shane Thierot, Brian Dunne, Porter Caroll Jr., Charlie DeChant, Elliot Lewis, and Klyde Jones, put on a virtual greatest hits parade, all tightly performed, but also with a lot of raw rock and roll energy. Check out the set list:

Highlights of this set include the energizing opener “Maneater” with its very ’80s electronic sound, the smooth as silk plaintive soul of “She’s Gone” and the funky rock of “Rich Girl” that comes off with a lot of edge. 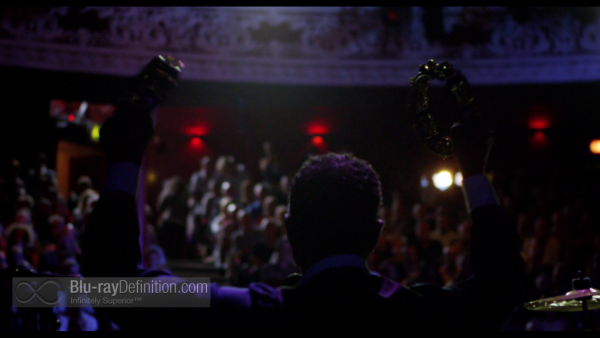 We get a high definition capture of Live in Dublin shot in a 1.85:1 aspect ratio and brought to Blu-ray in an AVC/MPEG-4 1080p encodement from Eagle Rock entertainment. It’s a more than serviceable transfer with only a bot of video noise owing to the relatively low light photography to get in the way. Detail is crisp, particularly on close-ups, no signs of macroblocking can be spied in the flashing concert lights or quick camera motion, and contrast is good given the venue and lighting. 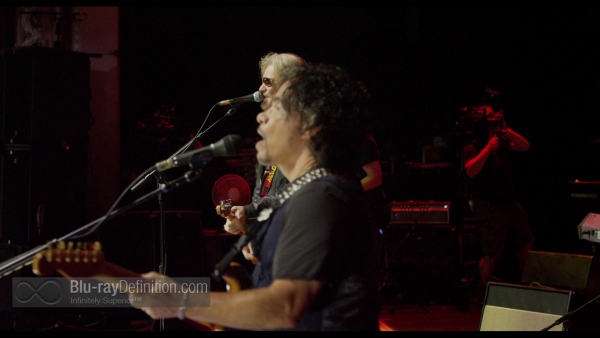 We get to audio options, a DTS-HD Master Audio 5.1 (48kHz/16-bit) mix and a a stereo LPCM 2.0 (48kHz/16-bit) mix. While it would have been a treat to hear this show in a more high-resolution option, the sound is spot on, with only a hint of grating in the higher frequencies, especially on the stereo track. The 5.1 mix is wonderfully balanced with musical lows, good separation of what is at times three electric guitars, and clear, full vocals. The drums have good thwack in the midrange. The 5.1 is the preferable track, being it is a bit less fatiguing on the ears. 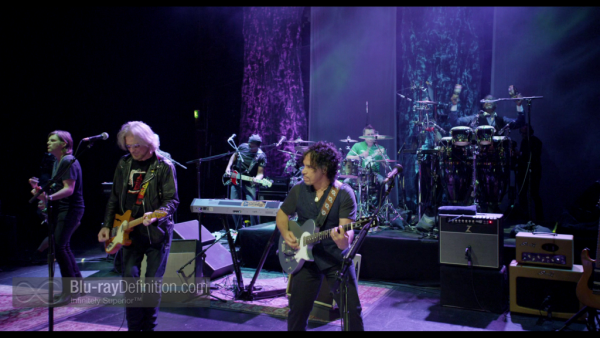 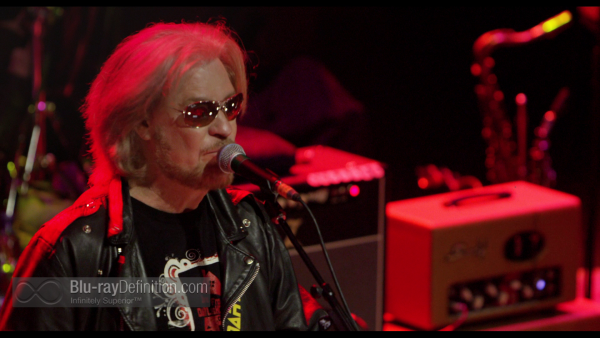 Hall & Oates are one of those musical acts I must admit that I don’t really think much about until I inevitably hear one of their tunes playing somewhere. When their disc came in for review, it was almost an awe inspiring thing to recall just how many memorable hits they churned out. Long lasting hits. The duo, in this July 14, 2014 concert at the Olympia Theatre in Dublin, Ireland, show they still have their musical chops in order, and Daryl Hall’s voice holds up very well after all these years. Get this show to be entertained. 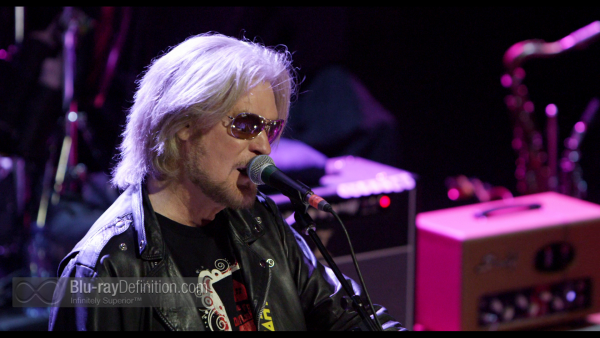 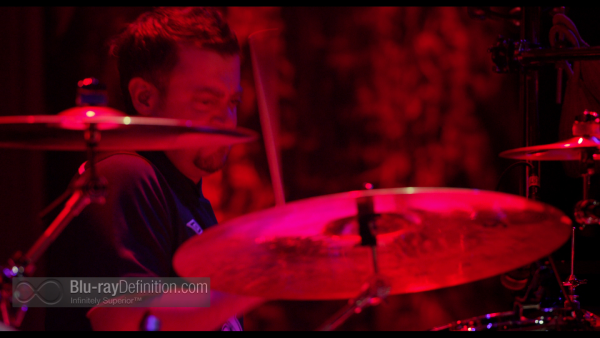 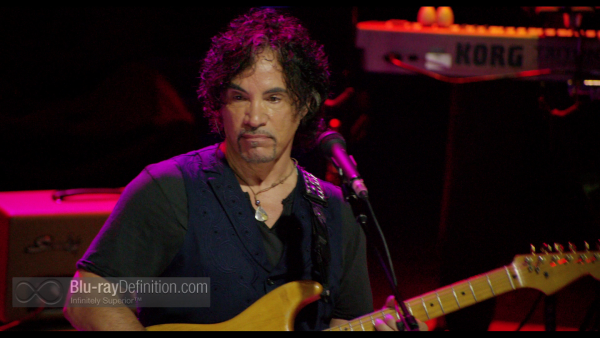 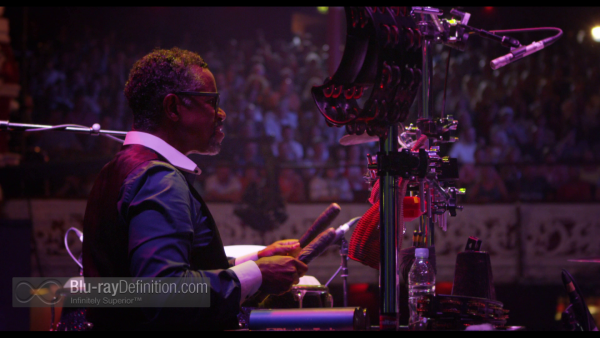 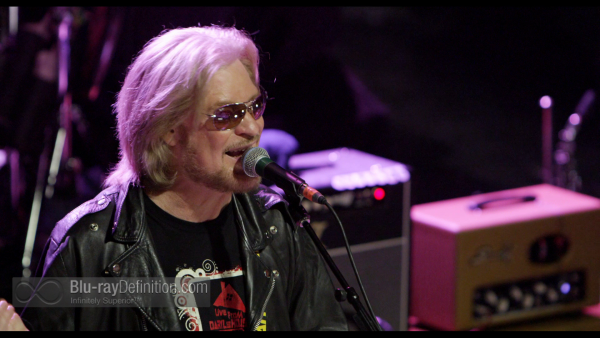 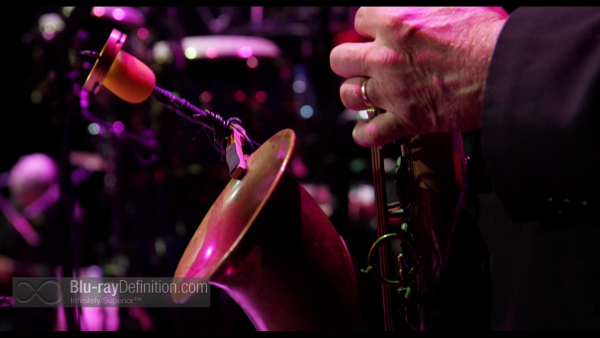 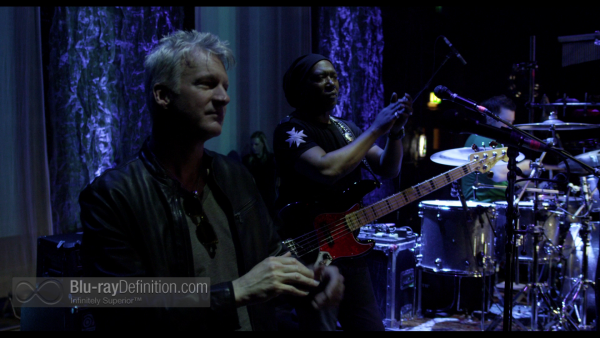