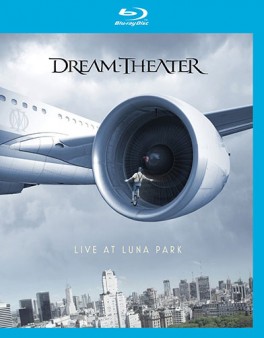 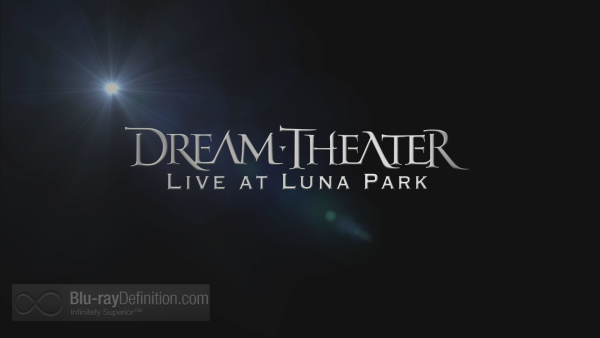 Dream Theater has been together (with some personnel changes) for nearly thirty years, having been assembled while some of the original members were college students in Boston. The band’s current members include James LaBrie (vocals), John Petrucci (guitar), John Myung (guitar), Jordan udess (keyboards, continuum, harpeji, IOS devices) and Mike Mangini (drums, percussion). This group remains one of the highest rated on the heavy metal scene with several of its members having received accolades from the music industry itself. The generous  playlist provides listeners with a good sense of what makes “metal” so addictive to its many fans: 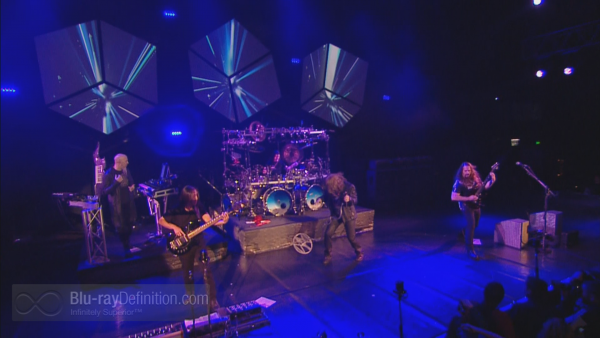 Most of the ‘80s heavy metal bands have come and gone, so it is to these musicians’ credit that this 2012 Buenos Aires concert is an affirmation of their staying power. What is even more impressive is the ever-increasing energy level that these guys demonstrate with each successive number. 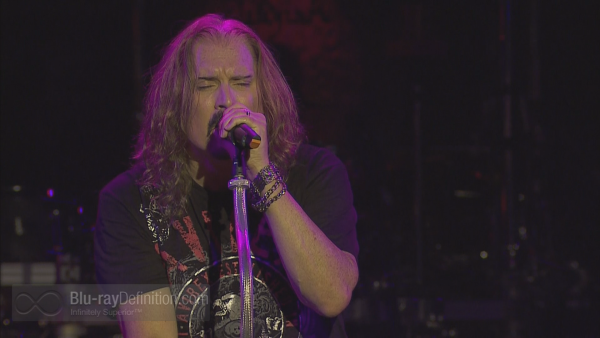 This high-definition film is loaded with special effects that involve colors, focus, and deliberate haze but when straight-forward unvarnished images are on display, they are excellent. Camera work is fast-moving, at times a bit too much so, but this is a rock concert, and, such cinematography is par for the course. 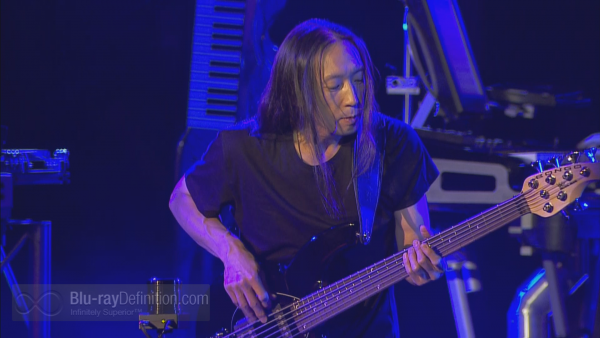 One great-sounding rock concert, the DTS-HD Master Audio 5.1 surround version is the way to hear it. There is plenty of audience noise in the surround channels and listeners are given a real sense of “being there.” The stereo alternative is fine, just not as realistic. 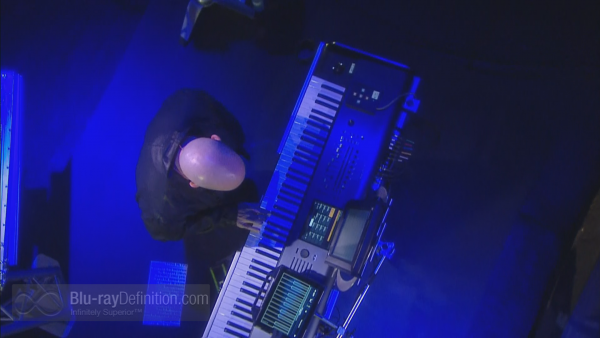 Besides the program booklet listing the tracks and players, there is the following: 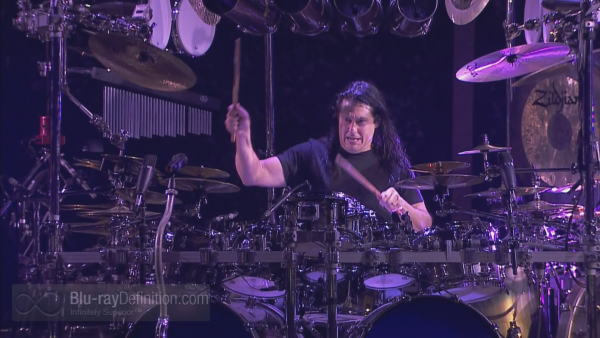 I will state up front that this one is mostly for heavy-metal aficionados, head-bangers, and the “soul” survivors of a decade that was as hard on many of its fans as it was on many of its musicians.  As a document of the kind of concert that folks would have waited in long lines to see, Dream Theater: Live At Luna Park delivers all of the goods. While you may not have the stamina to watch this Blu-ray in a single session, I would recommend that you rest up so that you can take it in all at once because this is one band that continues to raise the thermostat on stage as the show proceeds.  Rock on Dream-Theater, and thanks, Eagle Rock Entertainment. 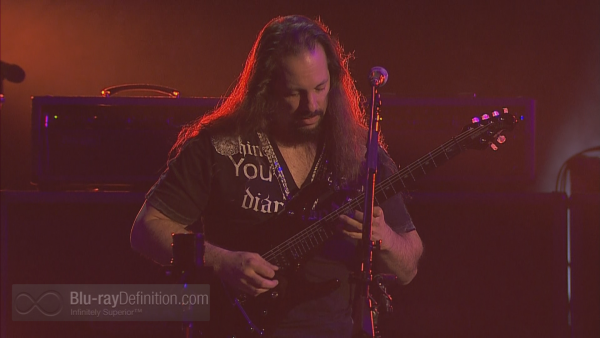 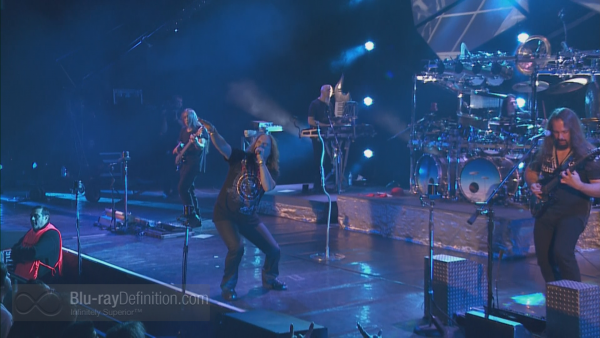 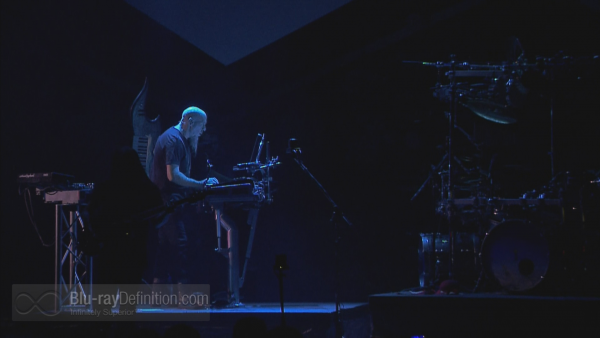 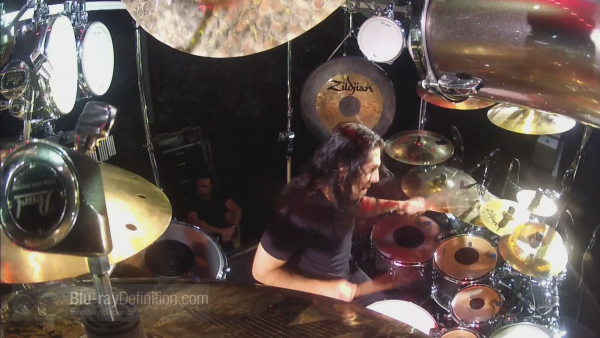 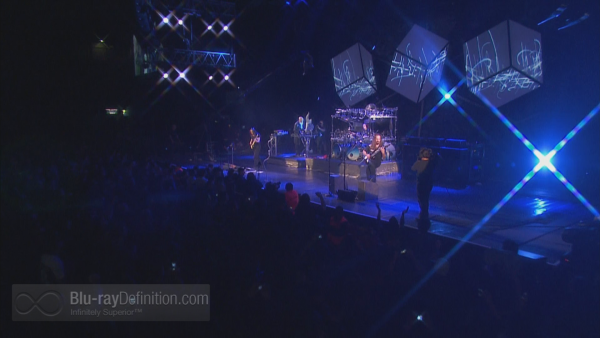