With Dunkirk, Christopher Nolan turns his attentions from superheroes and sci-fi thrillers with mind-bending twists to historical fiction, telling the epic, based on real events story of the allied Belgian, French, and British forces in World War II cut off by German forces in Dunkirk, France and in desperate need of evacuation during the battle for France.

Through the eyes of fictional characters, Nolan’s story tells of the grit of the hundreds of thousands of soldiers who had to defend against the German forces over the course of a two weeks from May to June of 1940. The film is rife with epic wartime battles, dogfights in the air, bombings of the allied sea forces, explosions, and desperate soldiers adrift and sea.

Nolan’s storytelling characteristics don’t work all too well for Dunkirk, as he cuts back and forth between flashback and present, tranquility and chaos a bit too much, making the narrative all too confusing. He also seems to have had a major lapse in historical memory, completely overlooking the sacrifice of the Belgian and French forces for an Anglo-centric retelling of the events at Dunkirk, ironic given the geographic setting.

From a visual and aural standpoint, the film holds up against the best of the modern war epics like Saving Private Ryan thanks to brilliant visual effects and the magnificent camera work of Hoyte Van Hoytema. Although Nolan is anti-immersive audio, the 5.1 mix is effective at putting one into the fray, even if this film is crying out for some overhead action that an Atmos or DTS:X mix could provide. 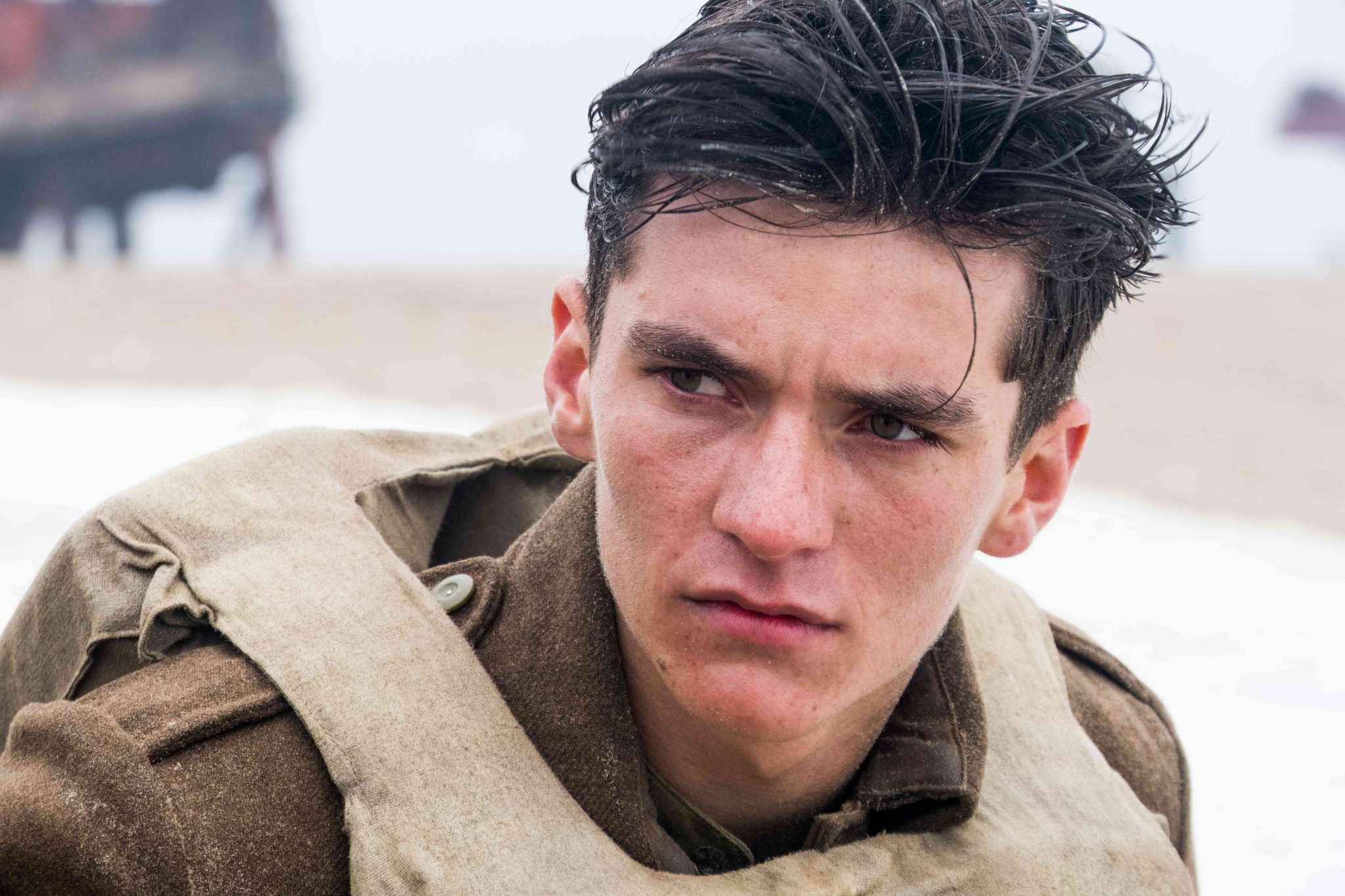 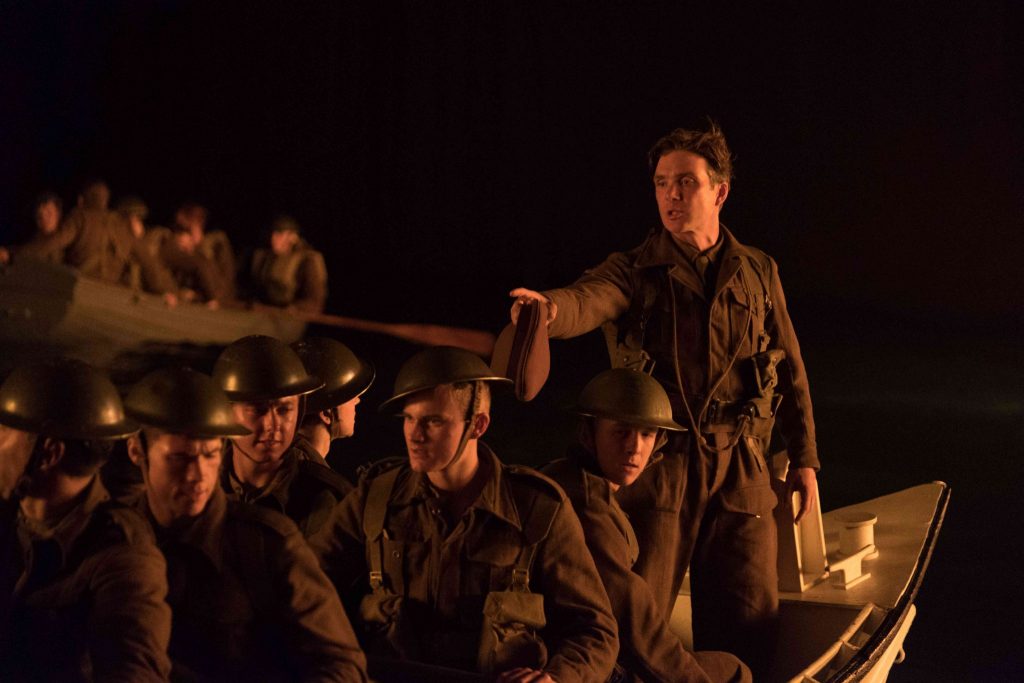 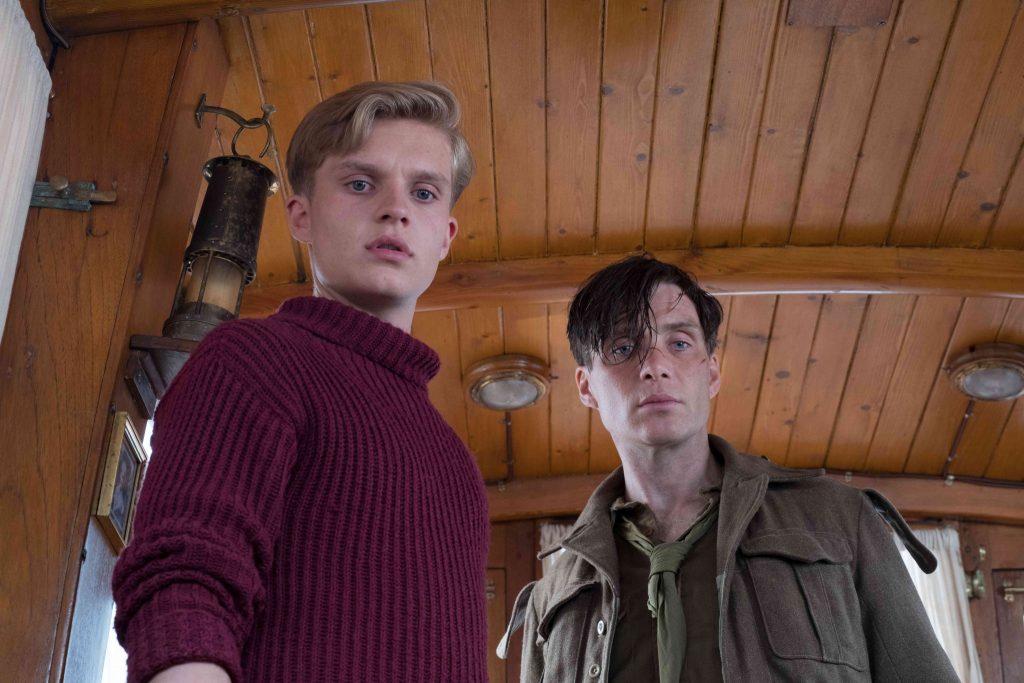 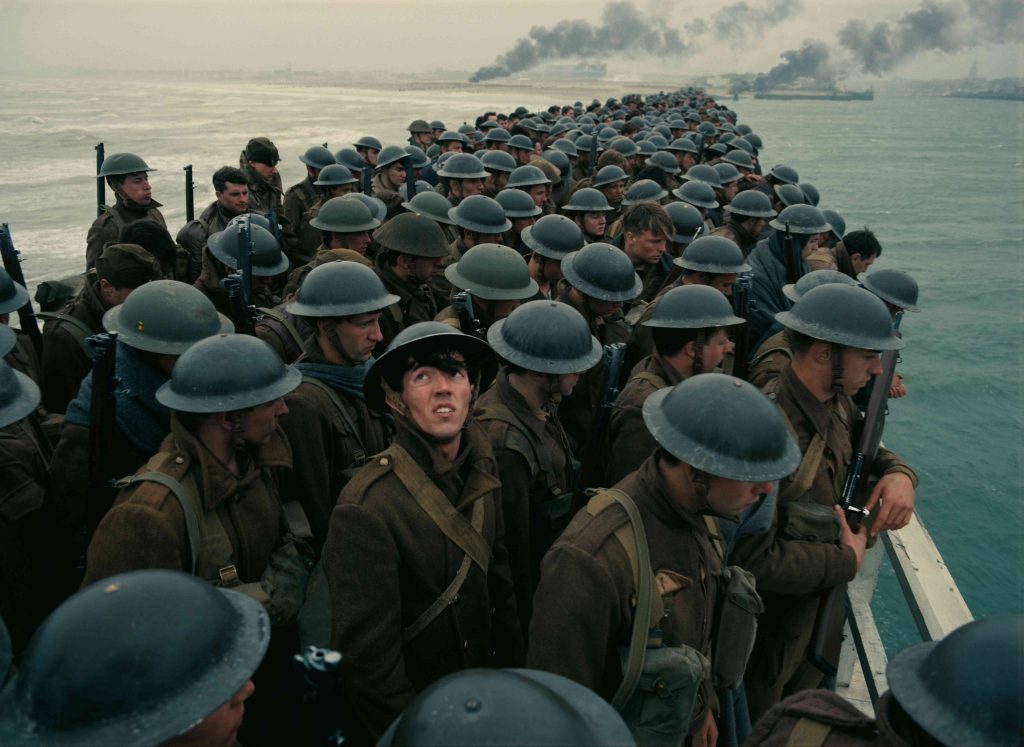 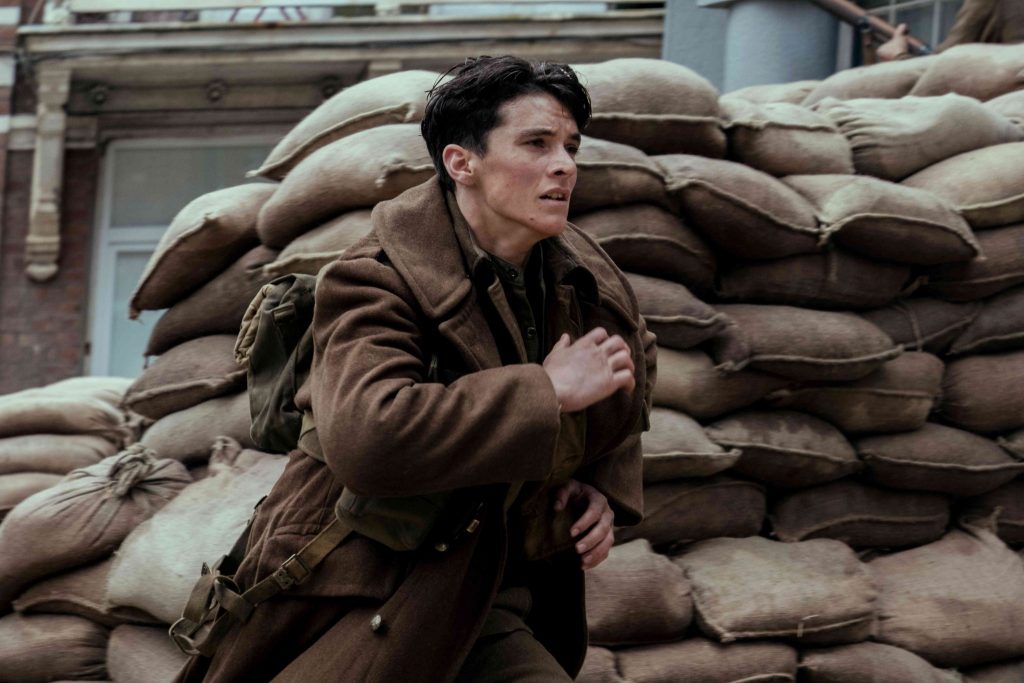 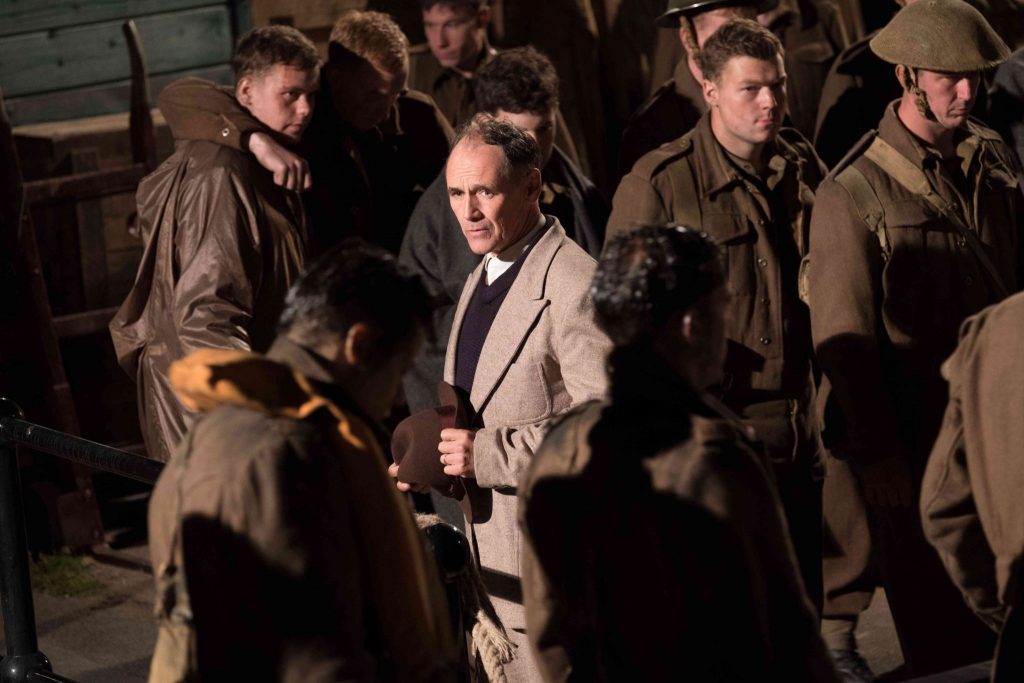 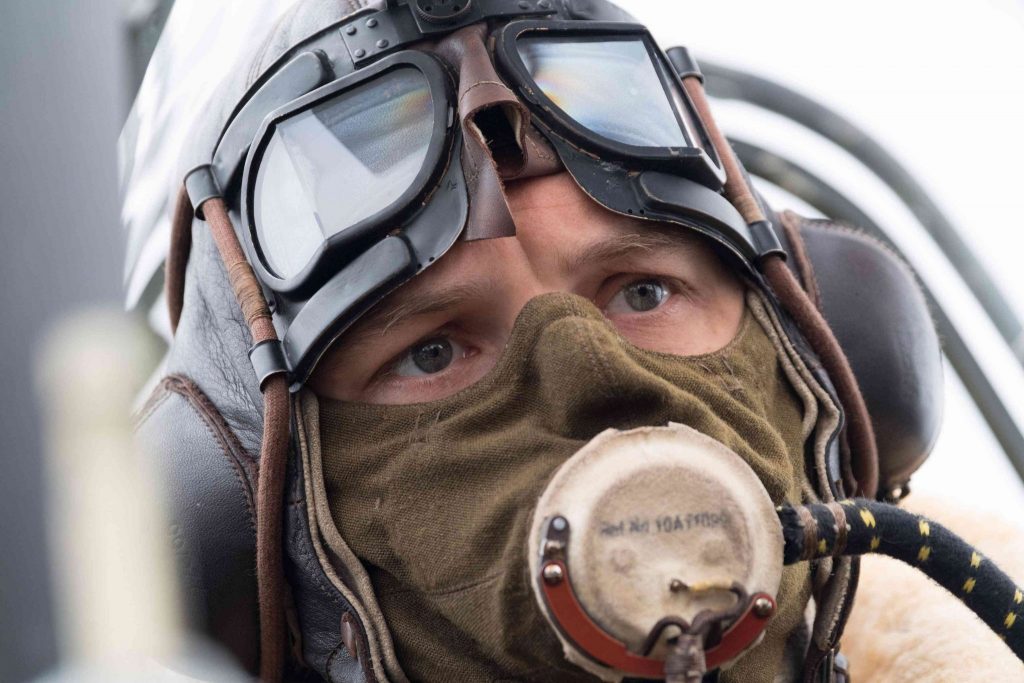 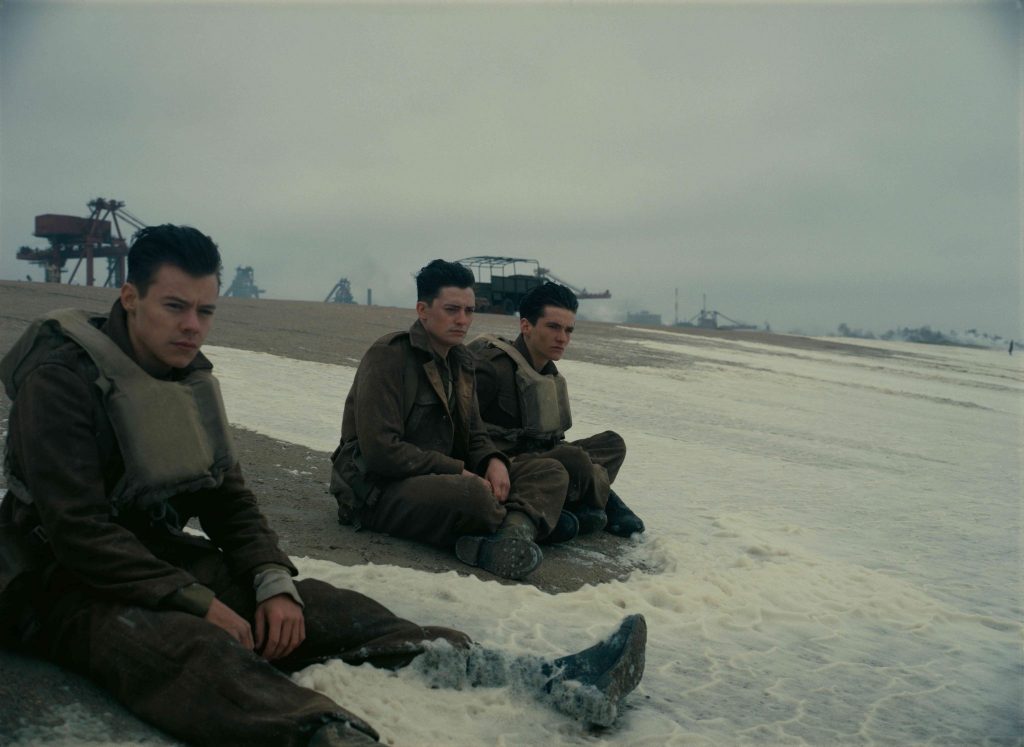 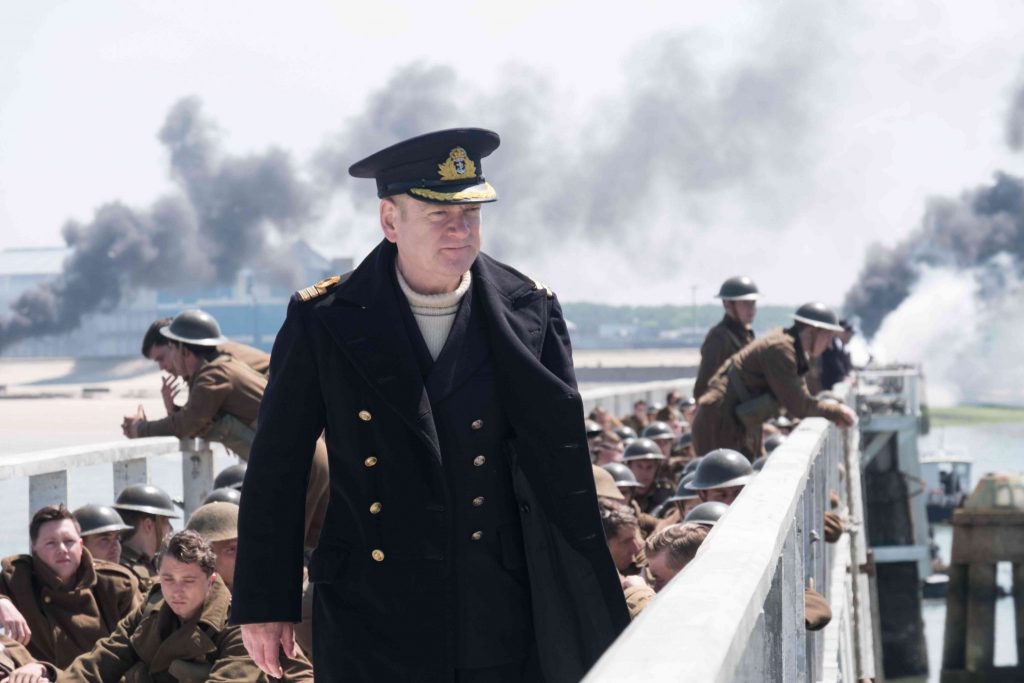 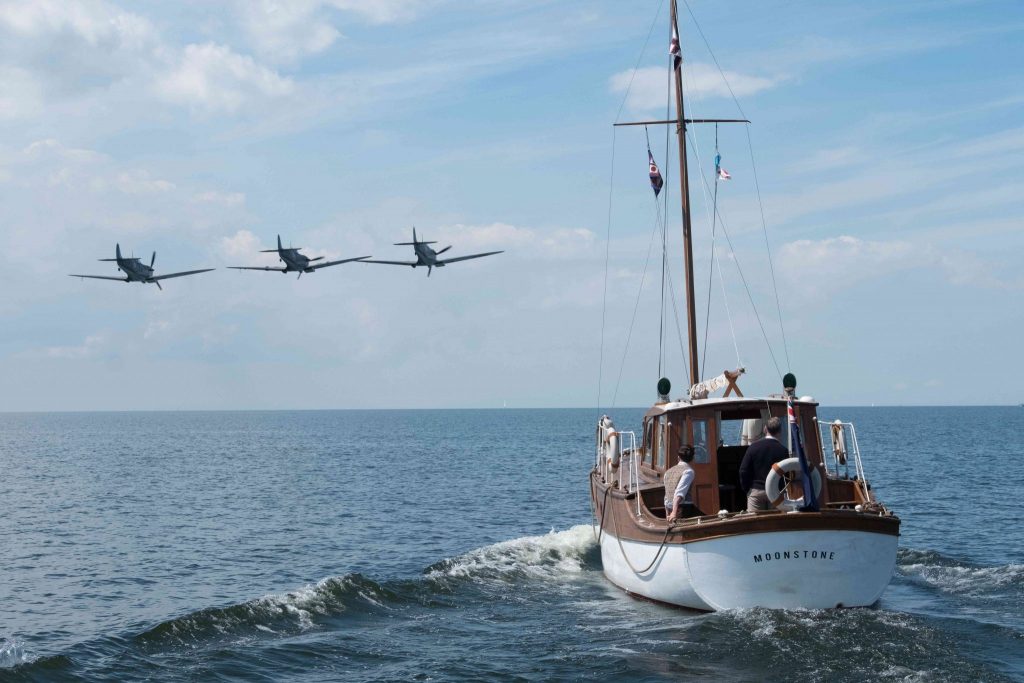 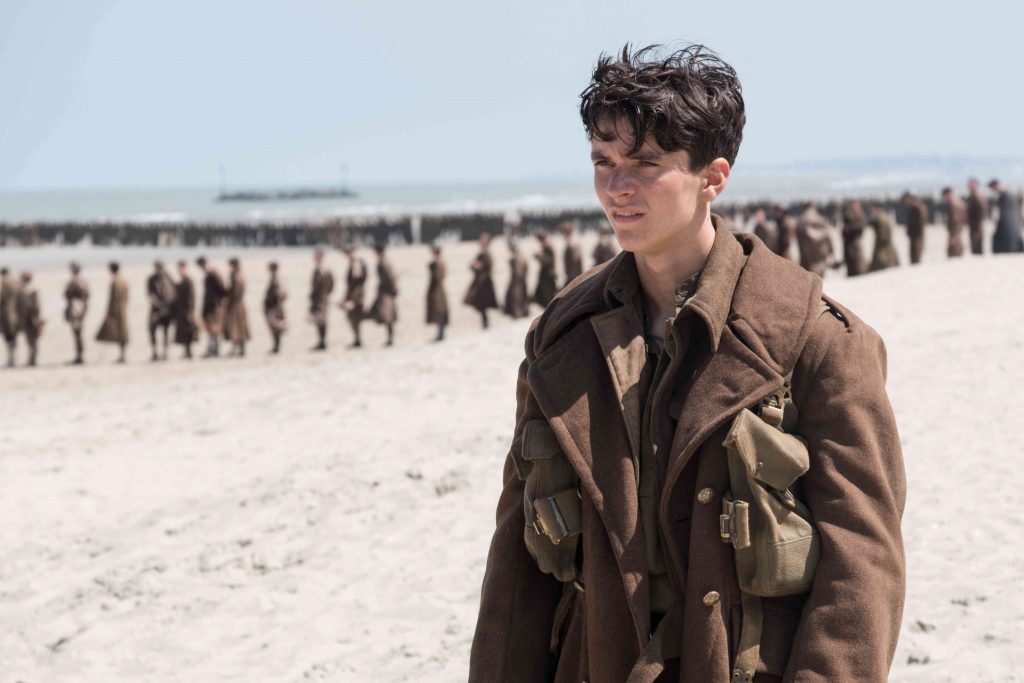 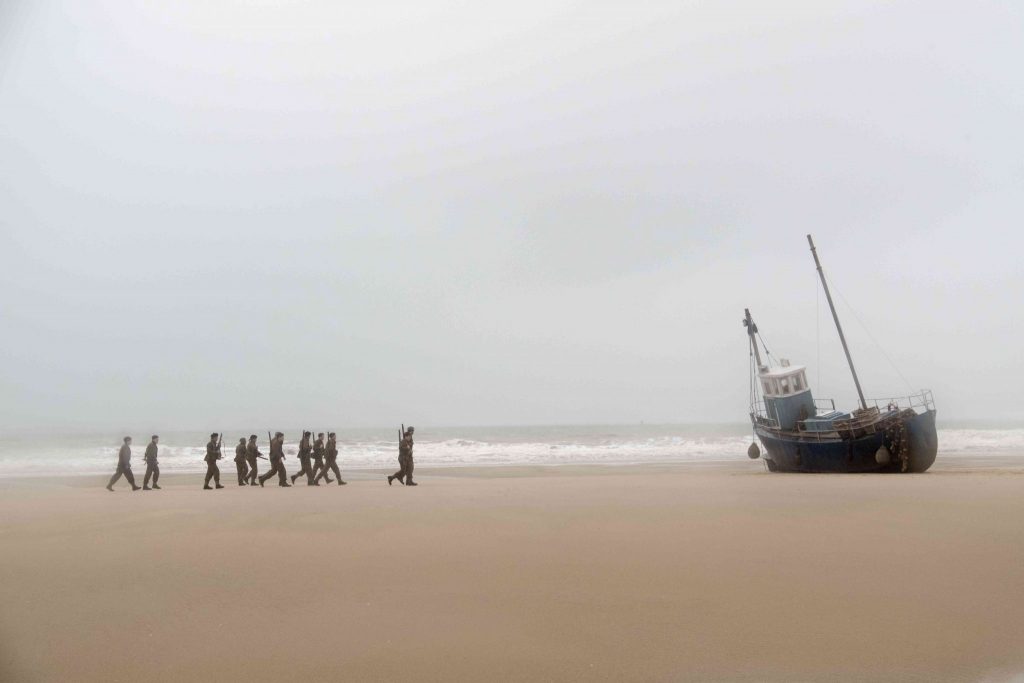 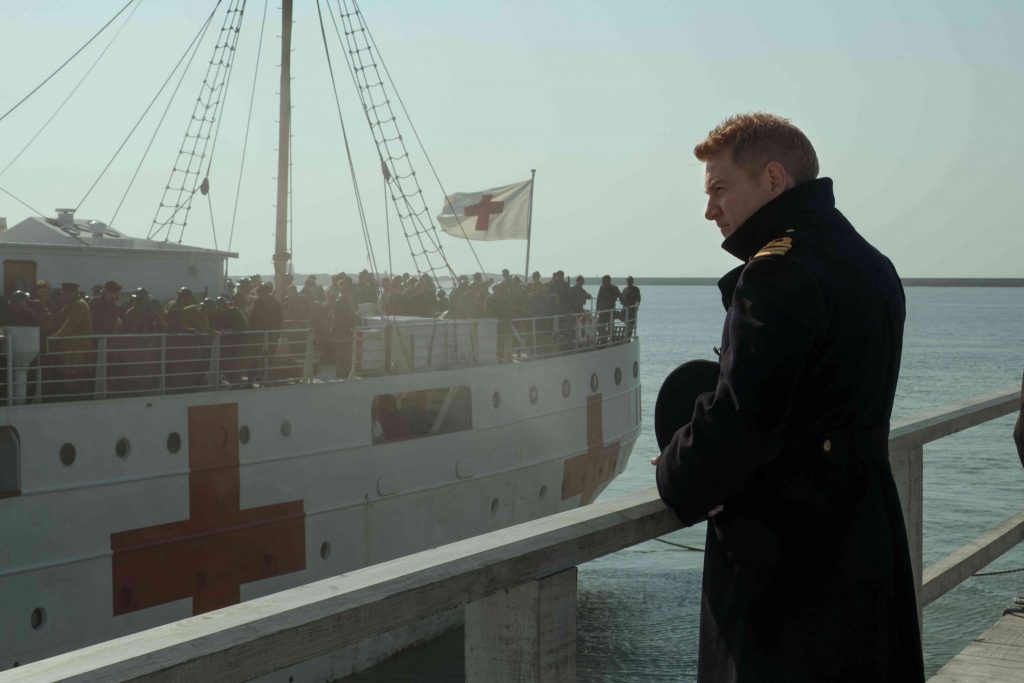 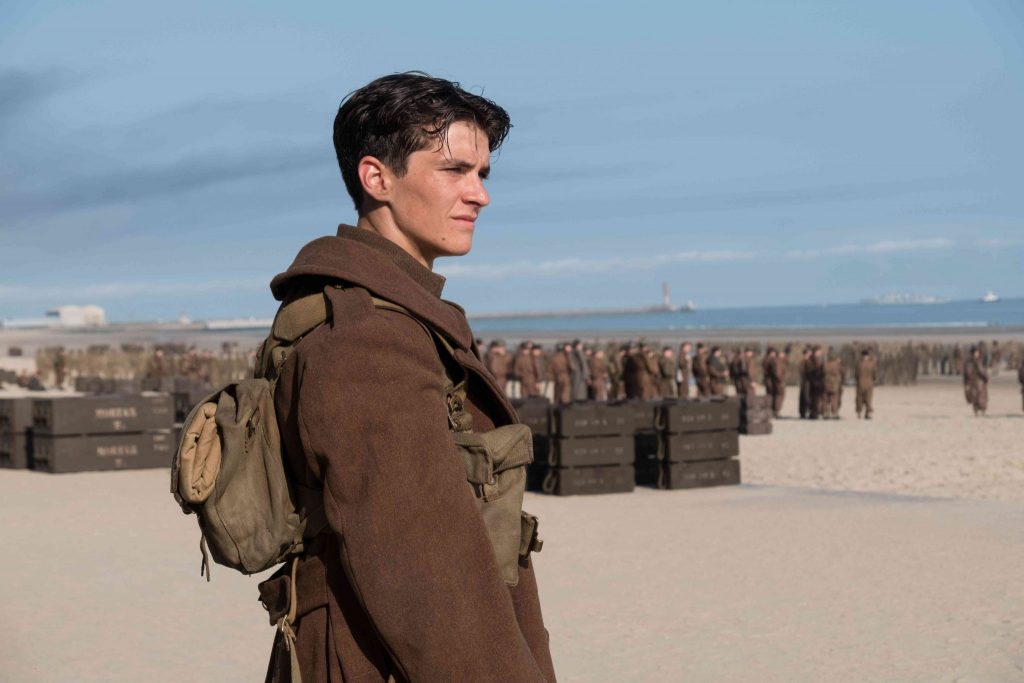 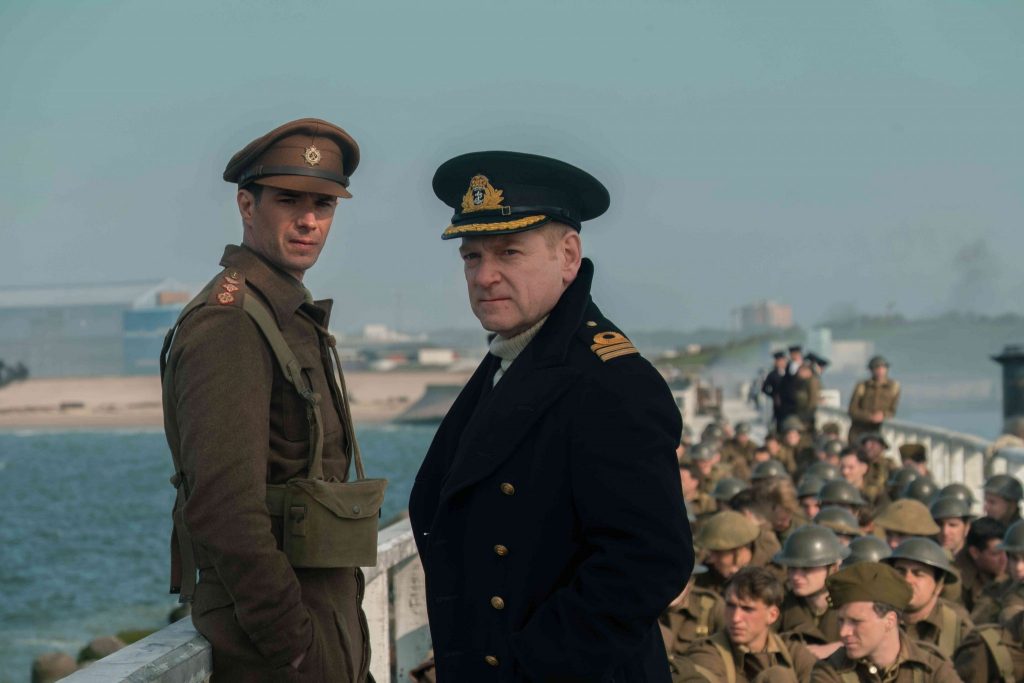 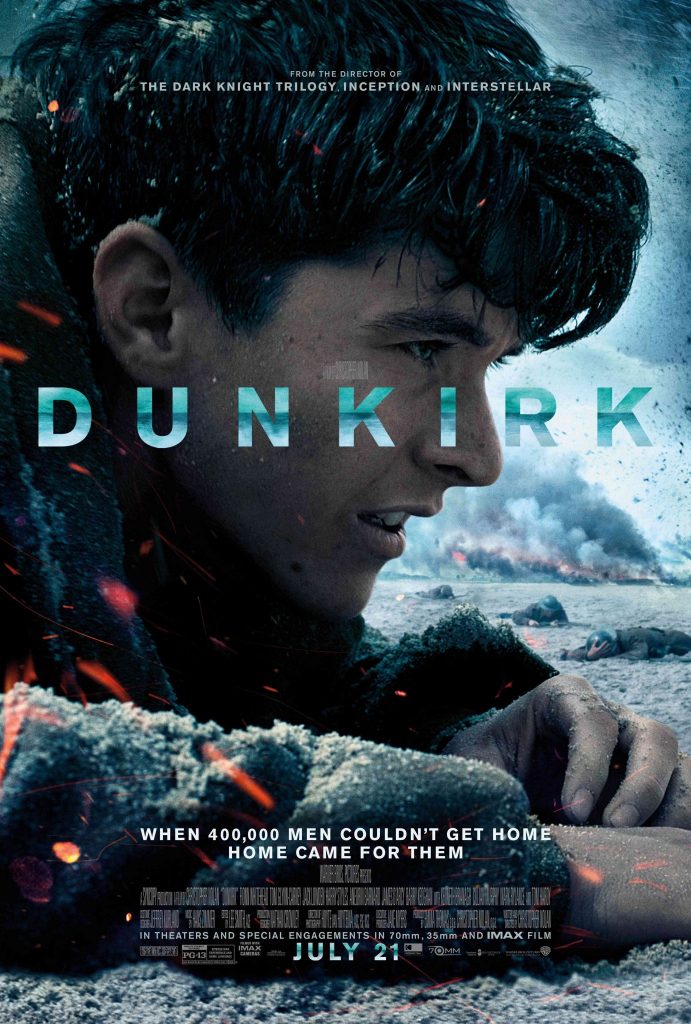 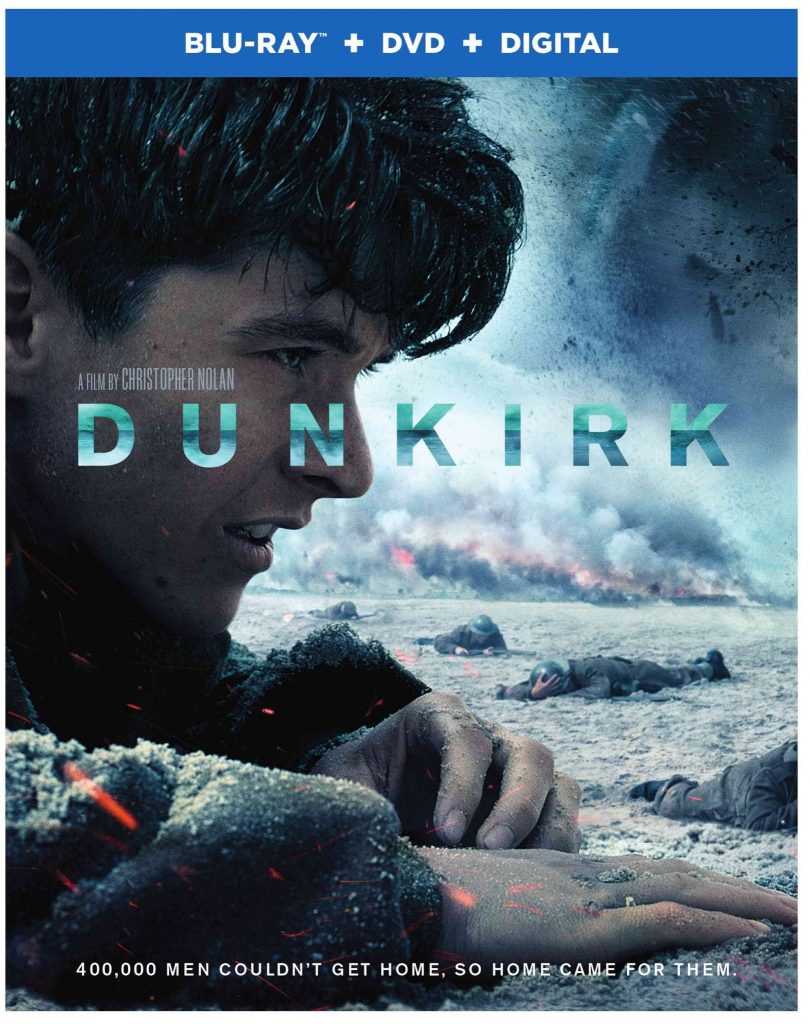 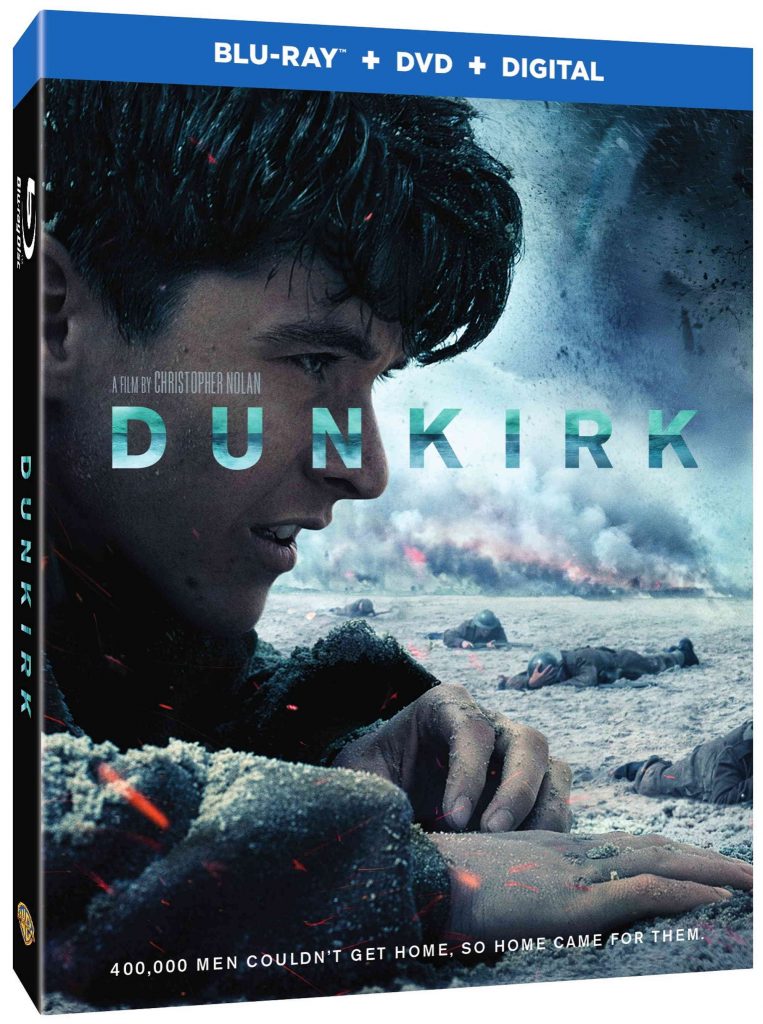 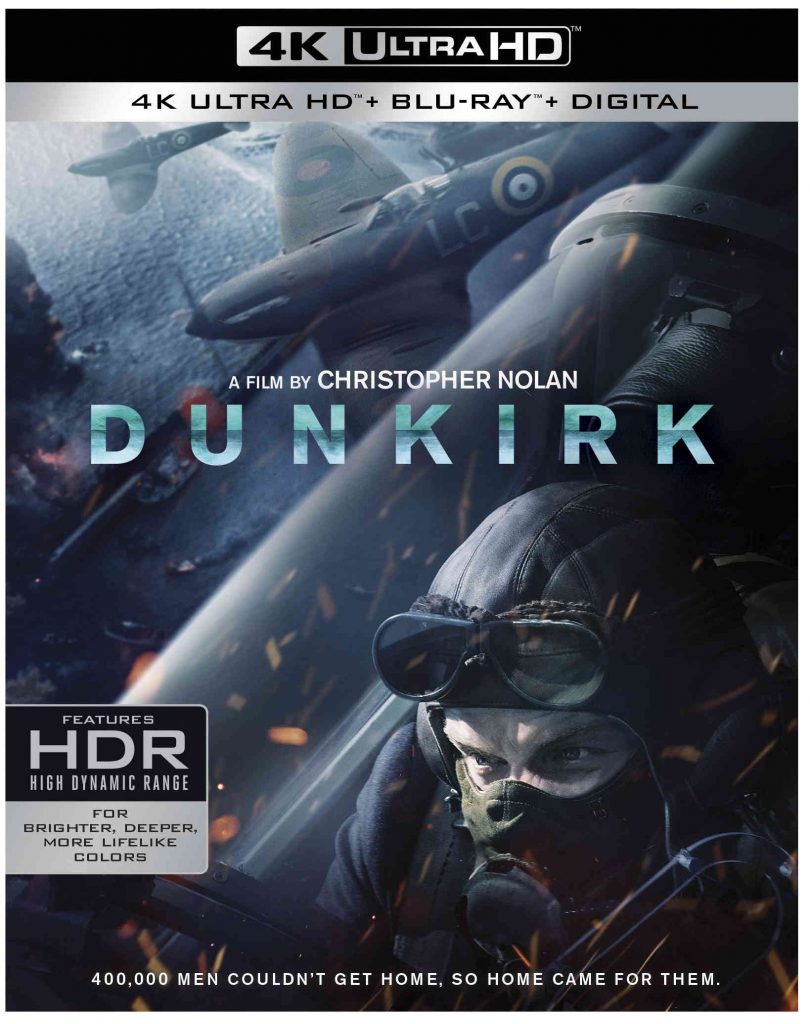 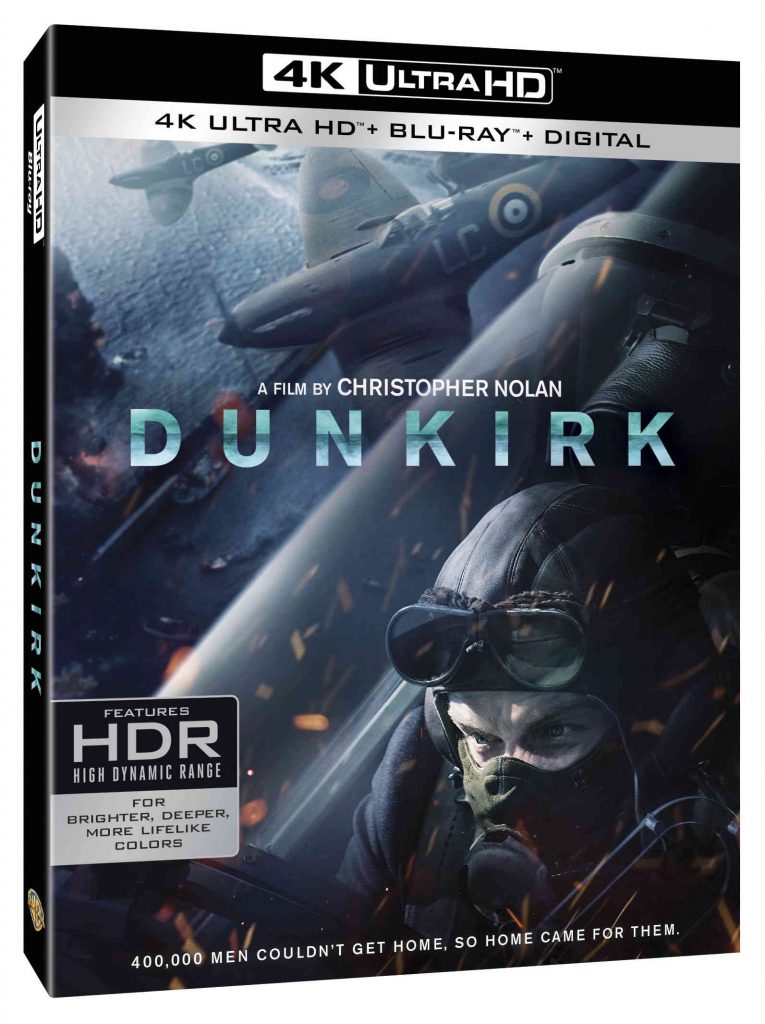 The packaging for Dunkirk lists this as having the “original theatrical audio mix”. My guess is the Dolby Digital theatrical mix was used to create the DTS-HD Master Audio 5.1 mix that is provided on this release. It’s a shame that Nolan is so much against the new audio formats, because this film is crying out for an immersive mix with its myriad scenes of airplanes flying overhead, bombs falling, and more. The low end is staggering and dialogue is ineligible. Turning on DTS Neural:X actually yields pretty good results if you’re looking for an artificial immersive experience as well.

The special features for this set are handled on a separate special features Blu-ray Disc that rally houses one nearly two-hour long, in-depth making of documentary and one other “coast guard” promo. Do watch the documentary, it’s a good one. A standard Blu-ray with the main feature and Digital HD are also included.

Dunkirk is an epic spectacle of a film that is only hindered by some less than perfect storytelling and cliché plot devices. As a home theater release, it is wholly satisfying, however, in this Ultra HD release from Warner.