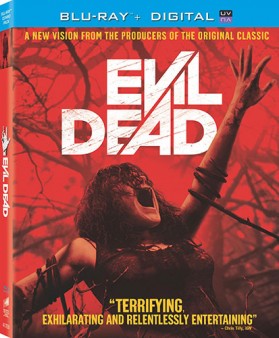 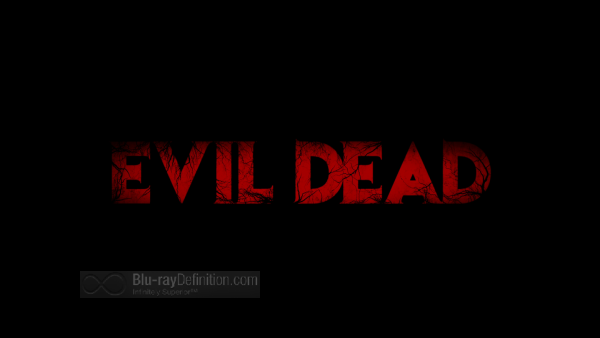 In this 2013 remake of the 1981 cult horror classic The Evil Dead, writer/director Fede Alvarez makes his feature film debut with a film that closely mirrors the original story, but with modern updates and twists, and the latest in visual effects.

Evil Dead follows a group of five young friends who go to a secluded cabin in the woods to help one, Mia (Jane Levy) recover from drug addiction. There, the friends discover an ancient occult artifact, The Book of the Dead, and curiosity gets the better of one of them. Unwittingly, the forces of evil are unleashed and the friends find themselves battling an horrific supernatural force from the past – a violent, blood-thirsty demon looking to possess and kill them all.

Alvarez succeeds in crafting a successful horror remake here that honors the original, but beefs it up for modern audiences. This is one of the rare circumstances where a reboot just may be as entertaining as, if not exactly equal to, the original – it is horrific, well worked out, and utterly appalling (in a good way) with the shocking visual effects. Perhaps the film loses some of the campiness that has long been associated with it and becomes a little more generic by today’s standards of horror, opting for the sort of mood and atmosphere one might find in a Guillermo del Toro film, but, then, the original film was also very much a product of its time. 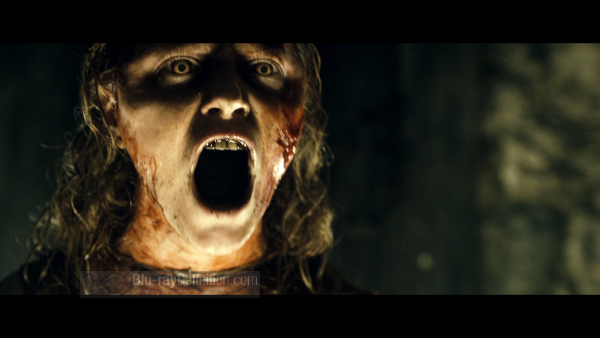 Evil Dead was shot in high definition with the Sony CineAlta F65 cinematographic HD camera with Zeiss Master Prime, Angenieux Optimo, and Fujinon Alura lenses. It’s a wonderfully filmic looking image, despite its high definition source, with nuanced shadows, inky blacks and strong contrast. The detail is crisp and the image is clean with no digital anomalies. 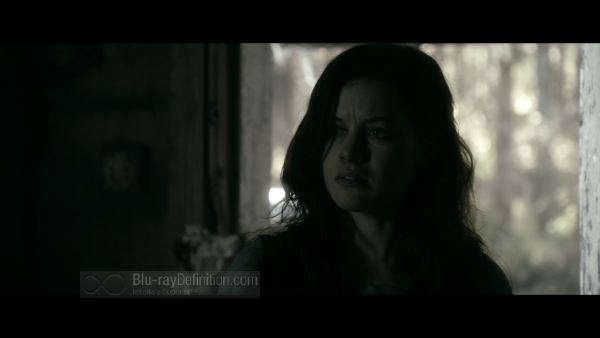 What’s also fantastic is the lossless English DTS-HD Master Audio 5.1 (48Hz/24-bit) soundtrack provided for Evil Dead. This mix will have you jumping out of your seat with discrete sounds coming at you from above, behind, and in front, deep lows, and natural sounding highs. At one point, a dialogue sound effect comes from seemingly right on top of you. This one is a reference for a horror release. 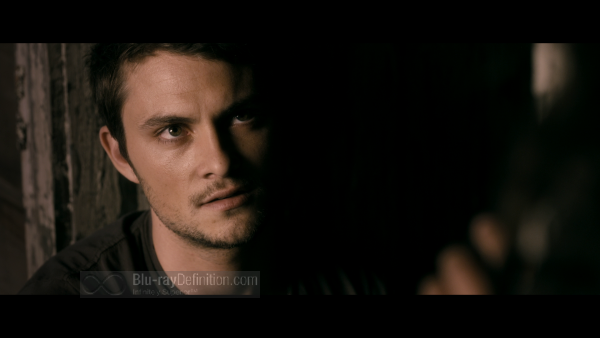 There are a few production featurettes included that offer up interviews with the filmmakers and the cast. They are interesting, but not wholly necessary. A nice inclusion is the featurette on the reboot that brings back the creators of the original film (and producers of this one) to discuss why they agreed to a remake. 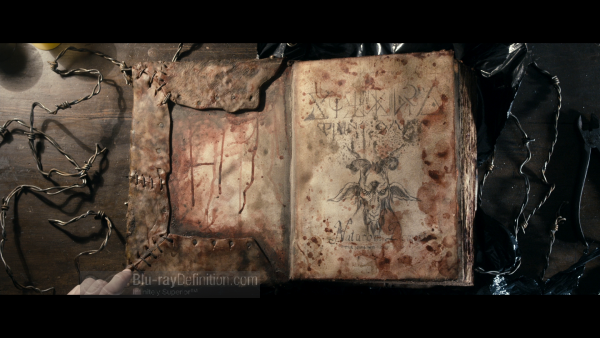 Evil Dead is bone chilling, visually stunning, and viscerally raw horror that does justice to its original source. Don’t watch this one alone. The Blu-ray release is also a fine, reference quality home theatre experience. 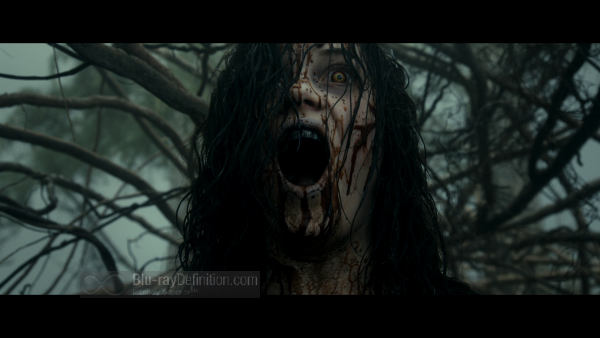 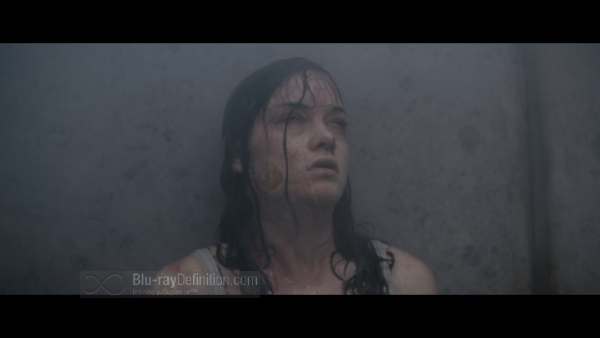 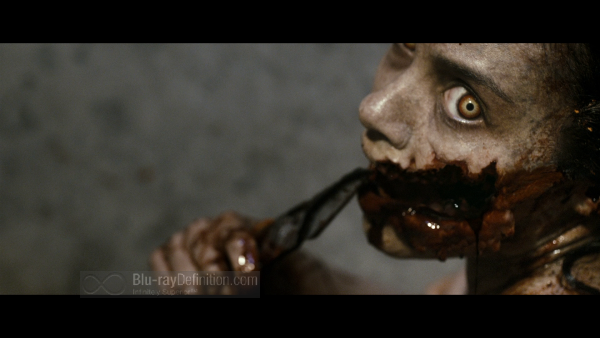 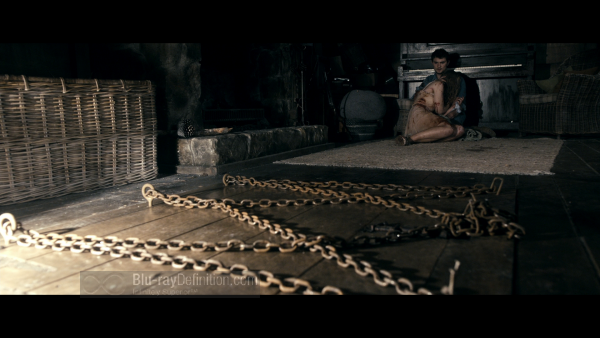