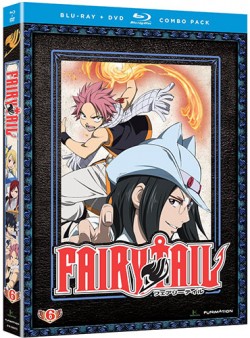 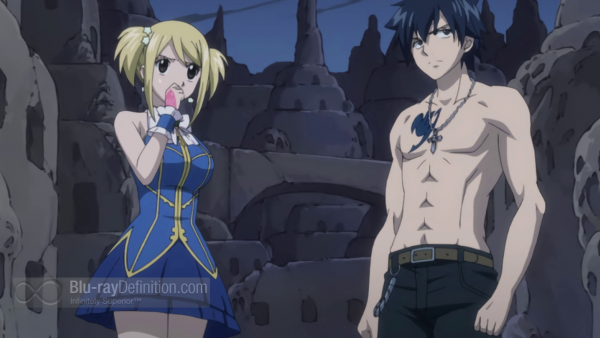 In Fairy Tail: Collection Two, the fantasy anime series, previously reviewed here in its first season‘s multiple part releases, continued along the same formulaic path set forth by the creators with very little variation. Our main protagonists, that is the Fairy Tail guild of wizards, mainly Lucy, Natsu, Erza, Happy, and co., met yet another dark guild of wizards, the Oración Seis, whom they had to defeat. The Oración Seis proved a more powerful foe than the Fairy Tail guild had ever been challenged with before — a mere six members powerful enough to wipe out entire guilds and with a plan to resurrect a powerful force that threatened the balance of the world. The collection of episodes, 49-60, also resurrected an old foe in Jellal, while introducing two new characters, the adolescent Celestial Wizard Wendy and her female cat Charle. The two added some much needed energy to the series, a dose of fresh air, and, in particular with Charle, gave Happy a new character to play off of. Apart from that, it was business as usual, with more comedy, more action, and the usual doses of cliffhangers and peril.

This collection, Part 6, continues the story from the Collection Two release, with the Fairy Tail guild having a colossal magical battle against the powerful Oración Seis, but even after the battle seems won in favor of Fairy Tail, the problem of the resurrected Nirvana magical force must be solved.

As we have come to expect with this series, it’s action packed, with little room for anything else. We pretty much know from the outset how everything is going to go, and what makes it interesting enough, is the fantastic imagery, the continuing brilliance of the voice cast, in the case the Japanese cast, being the better of the two, and energy of the action sequences. 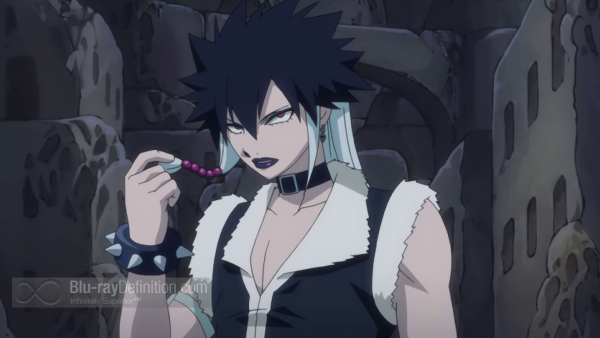 This series is still nothing to use as a reference on Blu-ray, being an up-scaled effort. It shows all the same flaws of previous releases, being motion resolution artifacts, aliasing around the line art, video noise, and softness throughout. 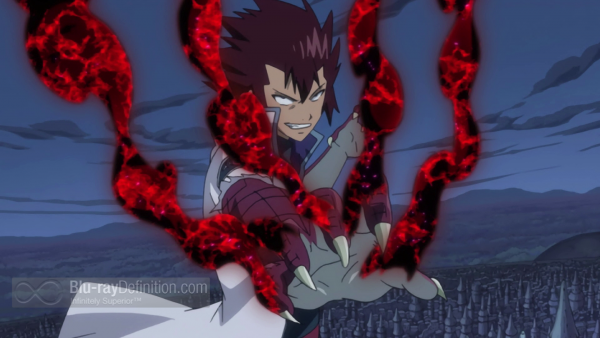 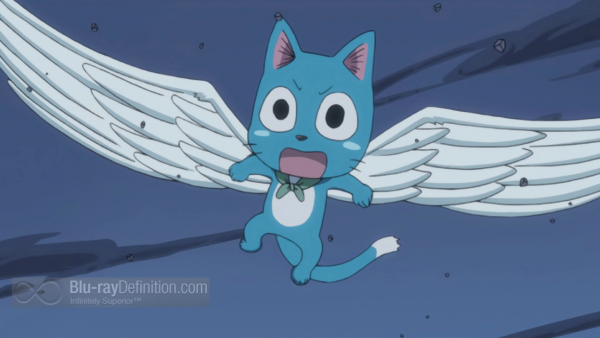 We don’t get a windfall of extras, but the commentaries are always a nice bonus. 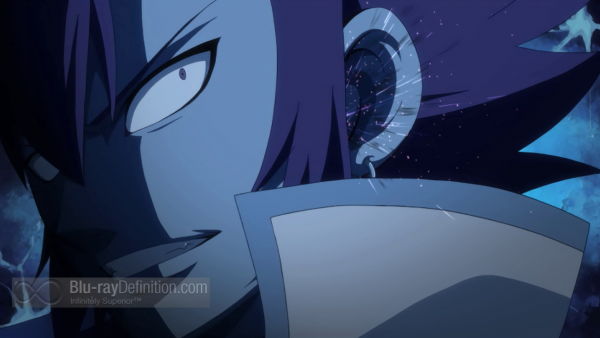 At this point, you know exactly what to expect with Fairy Tail, and this part 6 release doesn’t disappoint fans. Although this collection of episodes might seem a bit more dismal than usual for the series, the writers never forget that the core of the series is its humor and lightheartedness. 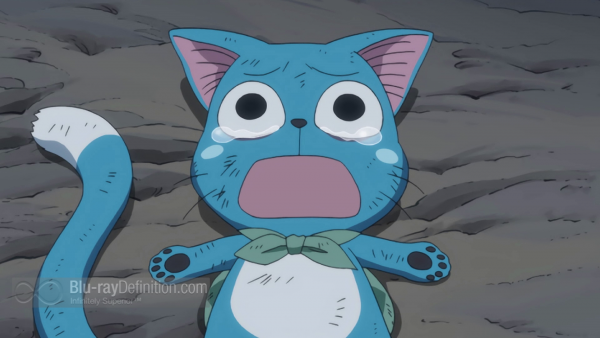 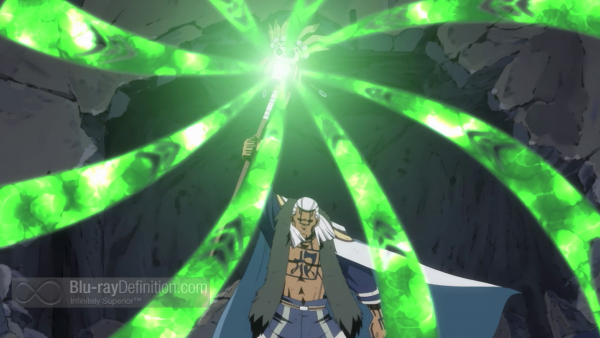 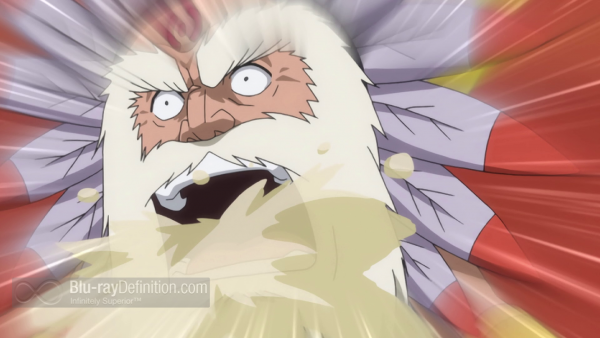 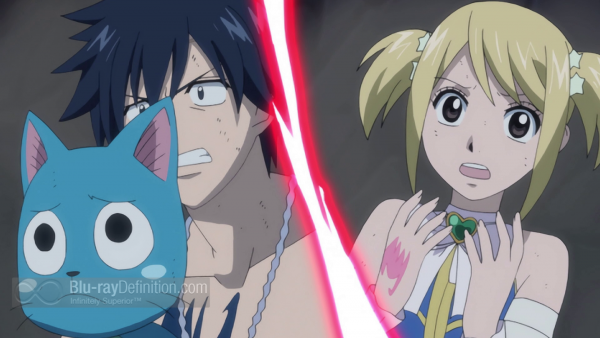 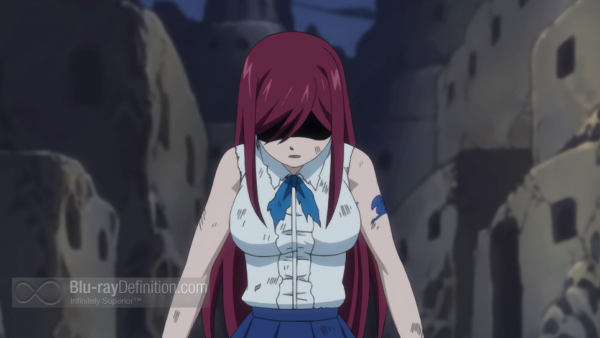 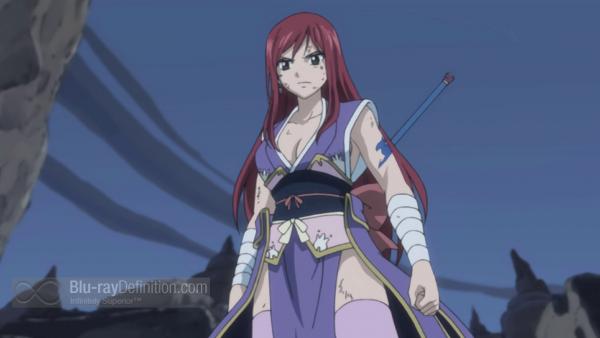 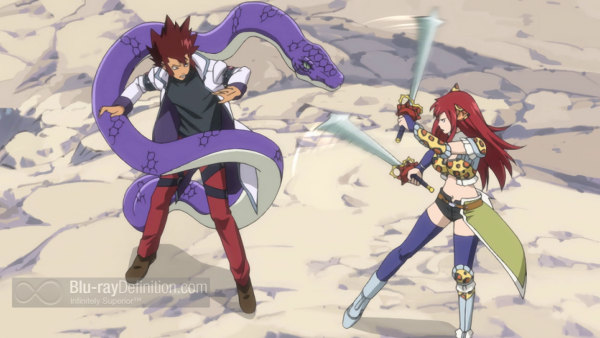 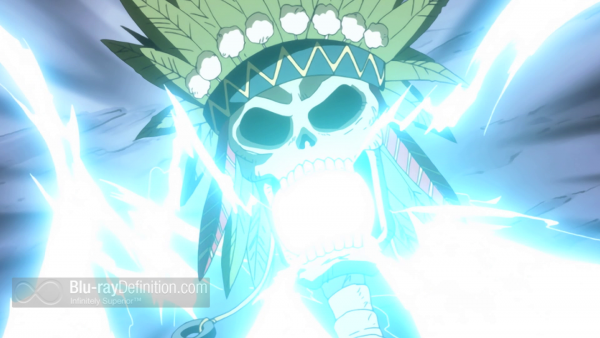 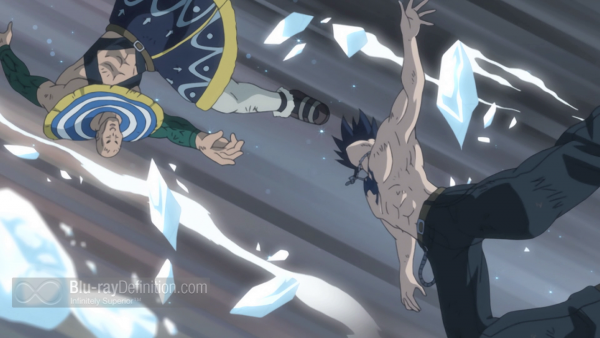 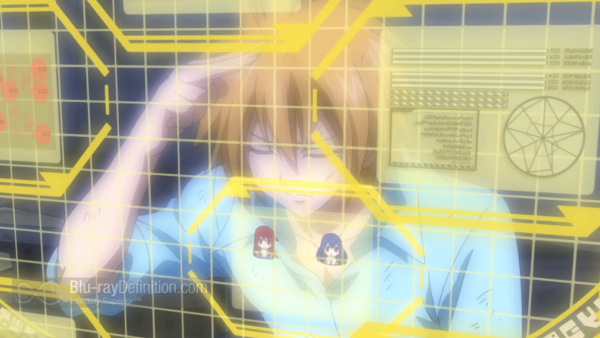 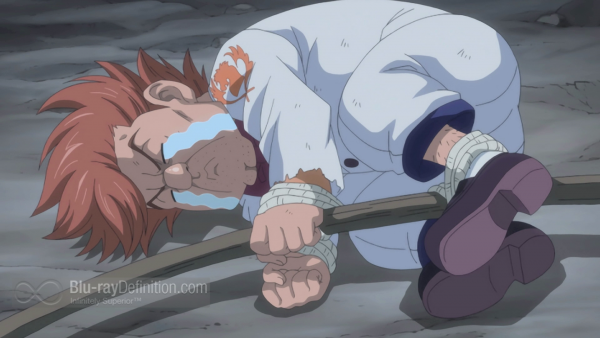 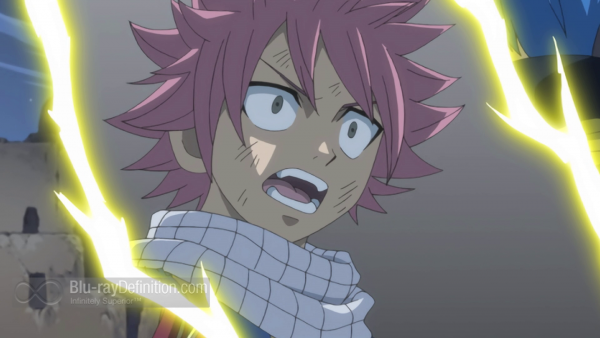 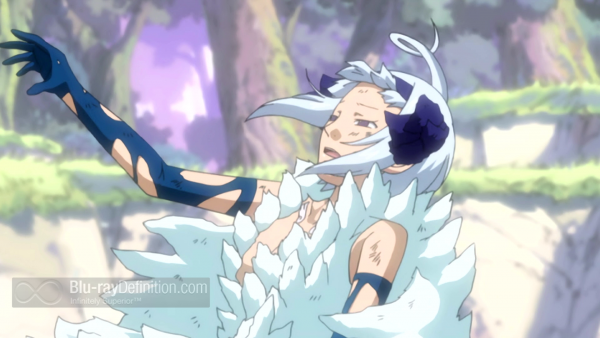 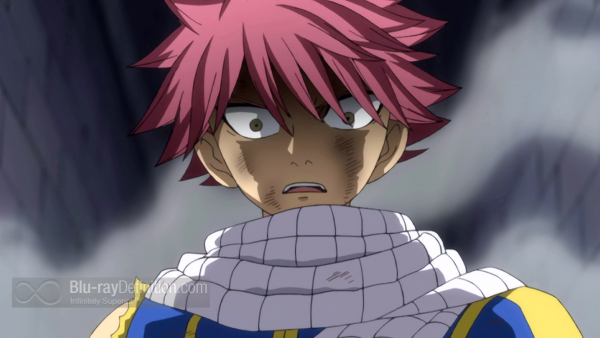 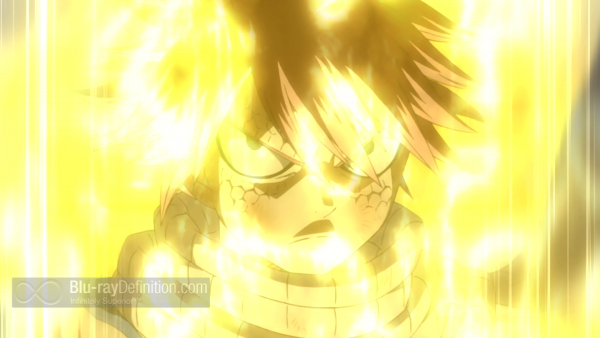