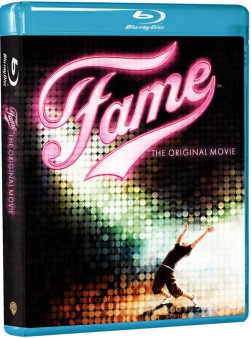 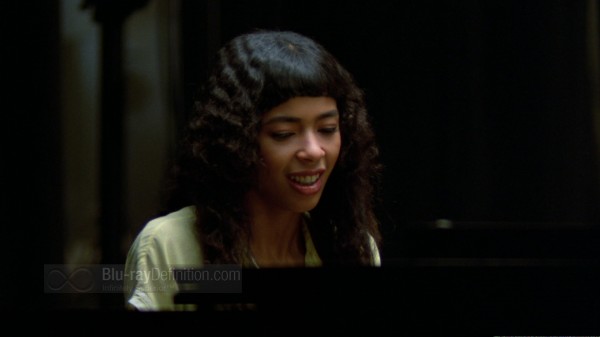 In 1980, director Alan Parker was known for his films Bugsy Malone and Midnight Express, but he turned his attentions on a high school in New York City that catered to students pursuing careers in the performing arts and turned out this gritty piece of musical drama that would become one of the early pop phenomena of the 1980s. Aided by the success of the single “Fame” by Irene Cara, Fame took a look at the lives of teenagers struggling with their wants, desires, hopes, dreams, and it threw in plenty of “great white way” show numbers, modern dance, and hip performances in a slick new visual style that heralded a new era of musical filmmaking.

Wrapped up in all of that, were a number of intriguing young characters who, although not quite endowed with Shakespearean depth, were compelling enough to draw viewers into the day-to-day stories of their efforts to survive their challenges at school, the world around them, and their personal stumbling blocks.

30-years later, watching this original version of Fame, it is almost jarring to rediscover how gritty and down-to-earth the film actually was. Filtered through so many seasons of a bad television series, and the awfully dull 2009 theatrical remake, it is easy to forget why Fame was so intriguing to so many people during its initial run. Although it takes itself just as seriously as the recent and far superior remake, it backs itself up with enough of a solid story to do so, rather than relying on extravagant show pieces that provide nothing more than vacuous entertainment. Fame, “the original movie,” at least makes one think and feel a little bit and thus it will always have a place as one of the classic, even if not the greatest,  musicals in the cinematic canon. 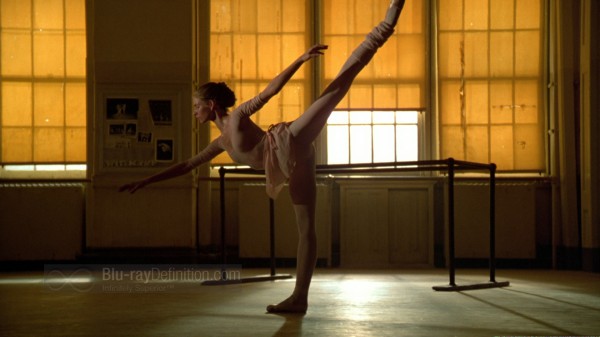 I have to say upfront that I have not seen Fame on any format since I watched it on VHS way back in the mid-1980s, so I am coming to this release with completely fresh eyes. As far as I can tell, the classic, late-70s/early-80s look of Fame is preserved quite nicely in this 1.78:1 1080p/24 VC-1 presentation from Warner. There is definite film grain still present throughout and detail is solid. Flesh tones do appear to display a bit of red push, but it is not excessive at all. Black levels are deep, at times on the verge of crushing, but shadow detail remains strong and white levels never clip. I can also see no artifacts of note in the encoding. 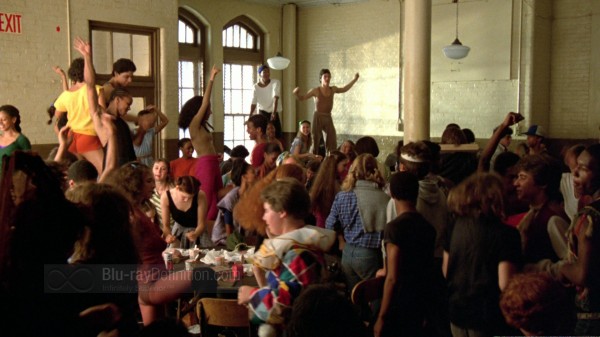 The soundtrack for Fame is provided in an English Dolby TrueHD 5.1 lossless mix from Warner that expands the film’s original soundstage a bit with ambience in the surrounds and low frequencies that extend down to the mid-low range. Other than these upgrades, the sound remains front-heavy, with dialogue steady and clean, if a bit dull sounding, in the center channel. Musical numbers sound sufficiently lively, however, and the film’s sound is as good as to be expected for a now 30-year-old soundtrack making its way onto Blu. 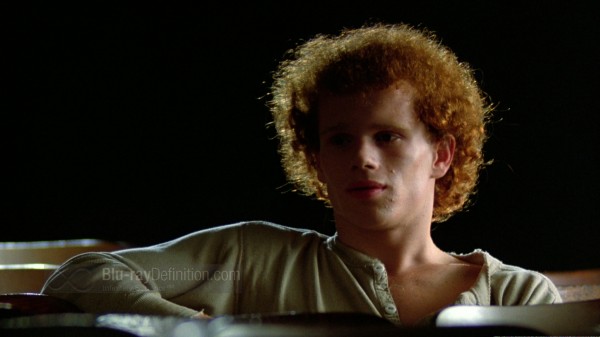 The strongest supplement offered up in this Blu-ray release of Fame, surprisingly, is the rather detailed audio commentary by director Alan Parker. The rest of the materials are interesting, but do not offer much repeat play value. 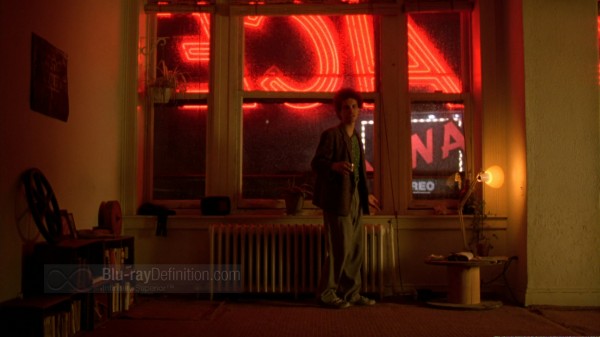 If you love musicals and performing arts, then you’ll most likely appreciate this 1980 original, Fame. My recommendation is to avoid the horrible 2009 remake at all costs, and check this version out if you really want to see what all the fuss is all about.