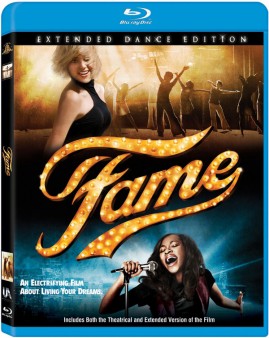 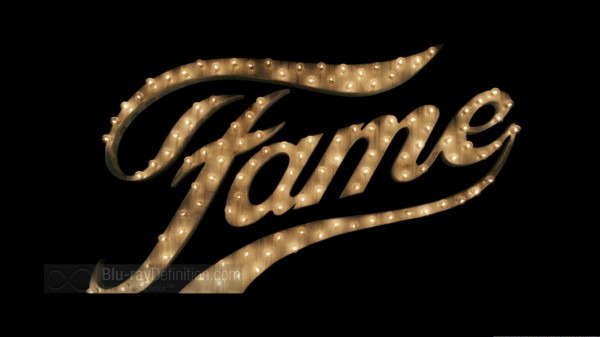 These “teen musicals” have been quite popular for years now with much thanks owed to the folks at Disney and their High School Musical franchise. Hairspray, Fox Network’s Glee, Hannah Montana, they all fall into this sort of teen pop musical entertainment genre. Thus it really is no surprise that MGM would revamp the 1980 musical cult classic Fame amidst this resurgent interest in the performing arts.

What is unfortunate is that this 2009 remake of Fame sucks the life not only out of the original film, but out of the genre entirely. Unlike its contemporaries, like Glee or even the much more sugary High School Musical, Fame is devoid of any sort of levity as it portrays these supposedly average, but talented, kids pursuing their dreams. The film takes itself so seriously it seems pompous at nearly every turn and is simply burdened with on-the-nose performances and forthright prognostications about the dangers that lurk out in the “real world” for these “talented” kids.

What we are ultimately presented with in Fame is not even a story about working class kids trying to break out of their humdrum existences with their inherent artistic talents. It’s instead a burdensome look at teenagers cracking under the pressure of — yikes! — actually having the chance to pursue their dreams! It’s one long American Idol audition with a couple puppy love subplots and strained teen “problems” thrown in for the heck of it. It’s boring, but the music and dance is sometimes entertaining — emphasis on sometimes. People looking for some serious musical entertainment that is fun, enjoyable, and not hitting them over the head with reverence towards the arts ought to check in weekly with Fox’s Glee, which knows how to be fun and throw down some serious musical mash-ups. 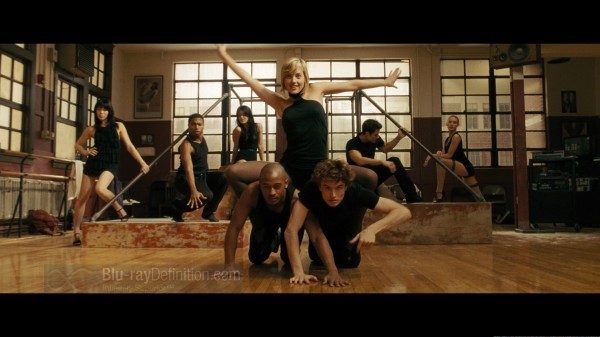 The Fame: Extended Dance Edition 2.40:1 AVC/MPEG-4 encoding is textured and film-like with extended detail from the foreground well into the background. Clothing, skin and other objects all reveal a fine amount of detail. The color palette of the film is rather de-saturated, so colors never really pop and the picture does show some evidence of black crush, but white balance is fine and overall Fame looks excellent. There are no compression or post-processing artifacts to speak of and the source looks immaculately clean, as to be expected. 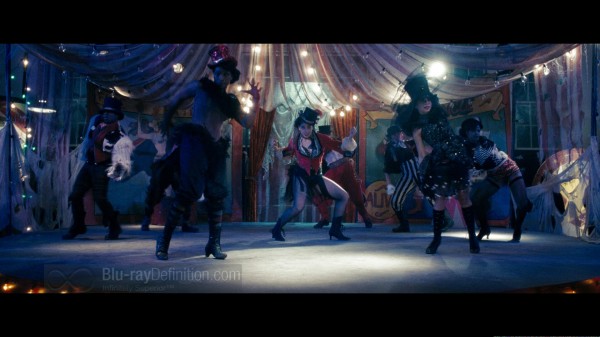 The English DTS-HD Master Audio (48kHz/24-bit) soundtrack provided by MGM for this Blu-ray release of Fame is thoroughly reference-quality. From the resounding bass frequencies that drive many of the more upbeat musical and dance numbers to the quieter atmospheric sound effects, the mix easily blends bombast and subtlety, maintaining good balance and dynamics. The high frequencies are easy on the ears, dialogue is clean and intelligible, the midrange is punchy, and the overall sound is engulfing and entertaining. 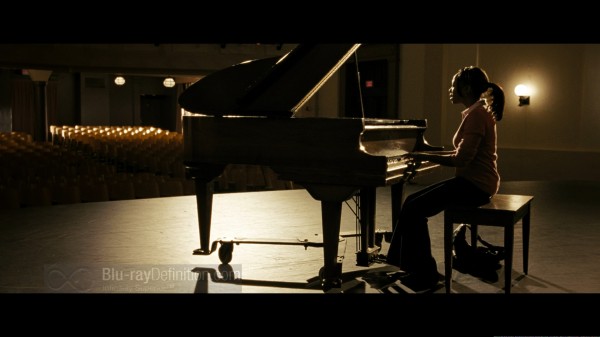 Fame is at least provided with a decent dose of supplements, being given both Theatrical and Extended editions, a good amount of deleted scenes and a digital copy, in addition to other things.

Fame: Extended Dance Edition comes with both the Theatrical and Extended Edition on this Blu-ray release, but either way, viewers will be thoroughly disappointed with this tiresome remake that does nothing more than hop on the musical bandwagon. Not even a strong HD transfer and reference soundtrack can rescue this from being any more than a slow, desperate weekend rental.