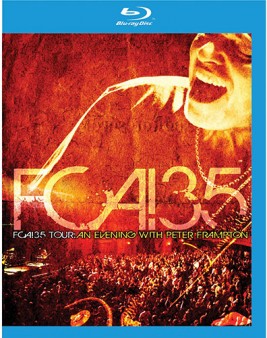 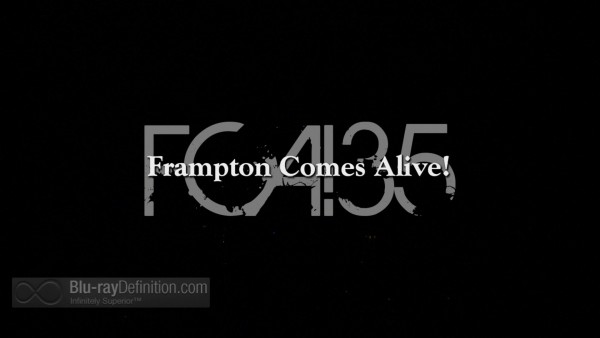 Veteran guitar-slinger Peter Frampton who made a big splash across the airwaves with tracks from his classic live album Frampton Comes Alive! returns for a 35th anniversary tour in celebration of that monster, 17 million copy seller. FCA! 35 Tour: An Evening with Peter Frampton is culled from the guitarist’s 2011 – 2012 tour for that album’s anniversary and filmed over two nights in February 2012 – one show from the Pabst Theater in Milwaukee and one from the Beacon Theatre in New York. Divided into two sets, the first half of the show sees Frampton run through Frampton Comes Alive! in its entirety with all of its memorable hits, including “Show Me the Way” and “Doobie Wah”. The second half features tracks from throughout the rest of Frampton’s career, including his instrumental album Fingerprints.

The Frampton Comes Alive! portion of the show is fantastic. Frampton reminds us why he was so ubiquitous near the end of the ’70s with wonderful renditions of his classic hits as if time hadn’t passed at all. Unfortunately, things take a bit of a turn in the second portion of the program. Some of Frampton’s own material doesn’t quite meet the same level of memorability as the FCA! material. Also, the second half is burdened with some poor choices in cover songs that just don’t work. “Jumpin’ Jack Flash,” for instance, is slow and ponderous, losing all of the energy and anger from the The Stones’ original. It isn’t all bad, however, as a rousing instrumental version of Soundgarden’s “Black Hole Sun” allows Frampton to display some dazzling guitar chops, and a straightforward rendition of the George Harrison-penned Beatles classic “While My Guitar Gently Weeps” acts as a fitting close to the sets. 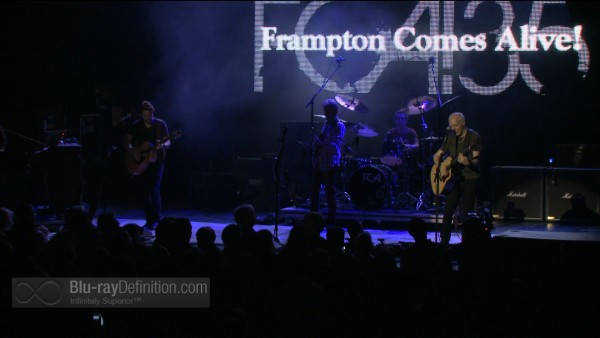 An Evening with Peter Frampton looks rather good in this 1080p AVC encodement from Eagle Rock. Detail is sharp, there are no motion artifacts, video noise is minimal, and there is a strong sense of contrast with little clipping of whites and rather strong black levels. 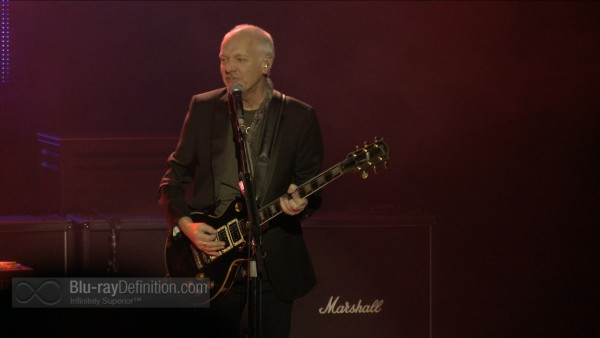 The DTS-Master Audio 5.1 (48kHz/24-bit) audio mix is quite energetic and effective at placing listeners in the performance space. It has strong instrumental separation and clear vocals. If there is one flaw it is that low frequencies could have been just a bit stronger, but the midrange is still rather punchy. 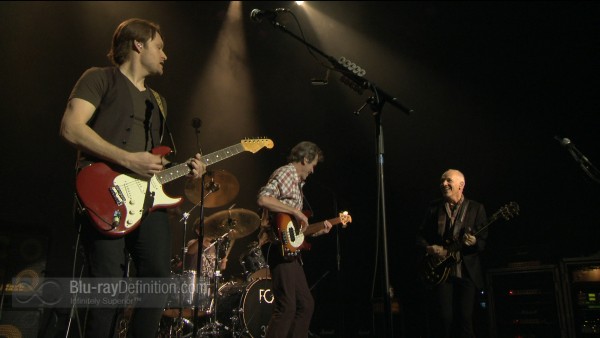 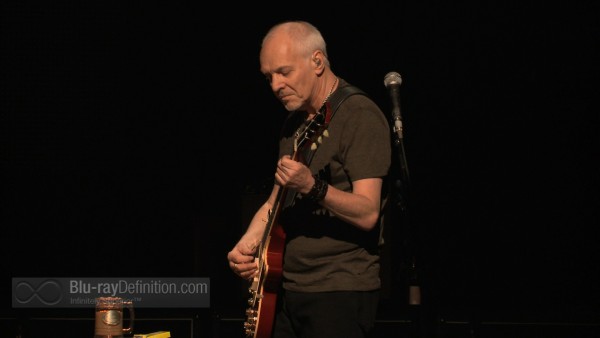 Enjoyable, even if somewhat uneven, this Peter Frampton disc is still worth owning for guitar fans and all of those who remember Frampton’s reign atop the charts in the ’70s.

Purchase FCA! 35 Tour: An Evening with Peter Frampton on Blu-ray  at CD Universe 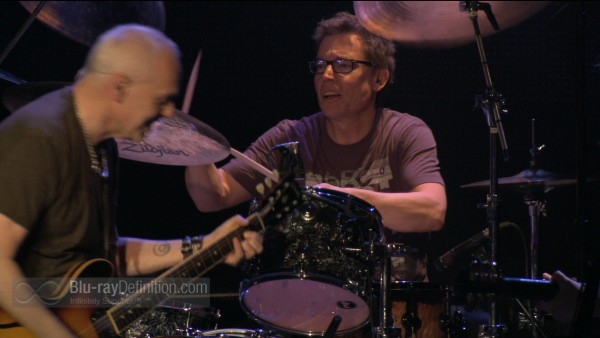 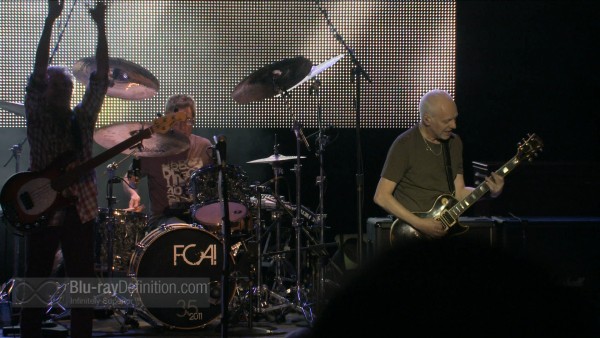 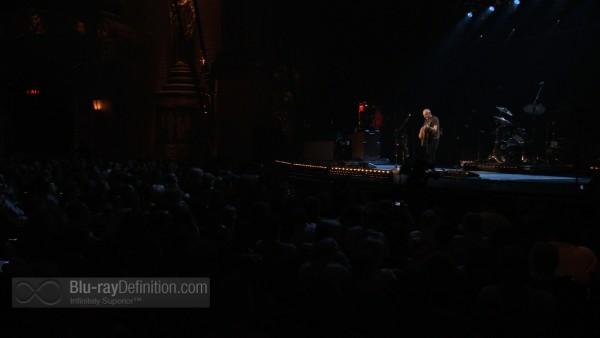 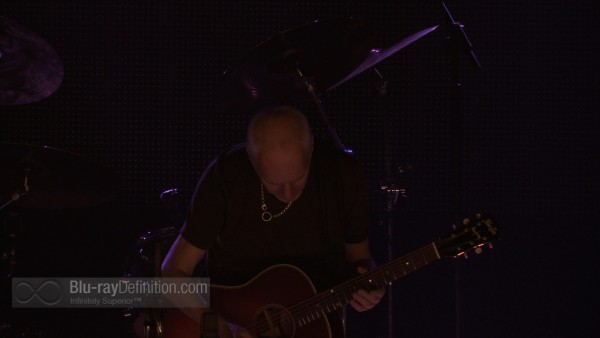 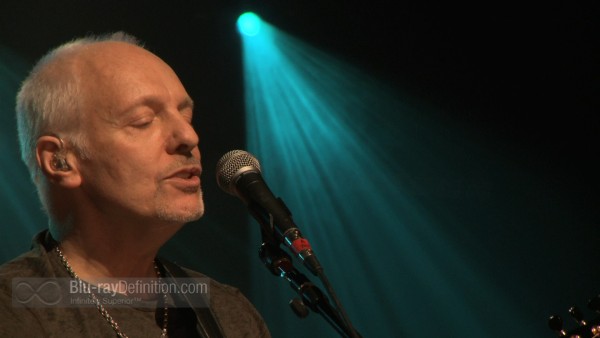 Purchase FCA! 35 Tour: An Evening with Peter Frampton on Blu-ray  at CD Universe