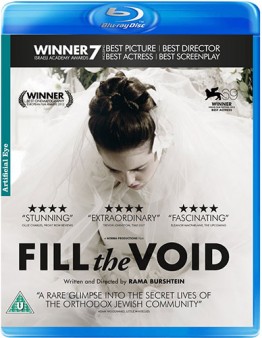 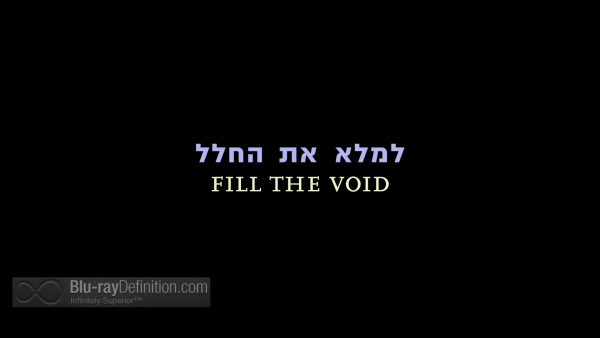 In Fill the Void, writer/director Rama Burshtein gives us a rare and intimate glimpse into the world of the hassidic Jewish community, and she pulls it off with grace and beauty.

A complex Israeli religious drama, Fill the Void explores the importance of family bonds within the Orthodox community, but also tries to find the balance between religious dedication and the small space of personal freedoms that people try to eek out within that space.

When Esther (Renana Raz), the eldest daughter of an Orthodox Jewish family in Tel Aviv, dies during childbirth, it leaves the search for her youngest sister Shira’s (Hadas Yaron) husband in a virtual limbo as the family grieves. But when the widower Yochay (Yiftach Klein) decides to marry a woman in Belgium and leave Tel Aviv with his newborn son, Esther and Shira’s mother, desperate not to lose her grandchild, determines to suggest to Yochay that he marry Shira instead. The eighteen-year-old Shira finds herself being forced into an arranged marriage with the older widower of her late sister, rather than marrying the young man she wants to marry. Now she must decide whether she should do the honorable thing and please her parents or follow her heart.

A beautifully filmed and heartfelt story that, despite its strong grounding in the Jewish religion, never lapses into preachiness, Fill the Void remains squarely focused on the humanity of the story, and that is the fate and faith of Shira, who is delicately played by Hadas Yaron. The beautiful actress is radiant on the screen, turning in a brilliant performance that won her the Best Actress awards from the Israeli Film Academy and at the 2012 Venice Film Festival. 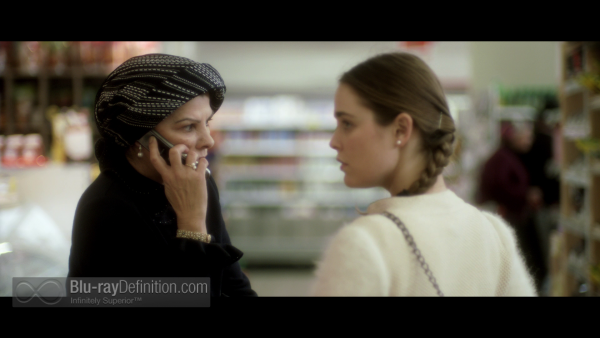 Despite the heavily employed soft filters for artistic purposes, Fill the Void looks fantastic on Blu-ray, with clean and nuanced imagery, lots of detail up-close, and a clean overall appearance with strong contrast. It arrives on Blu-ray with an AVC/MPEG-4 1080p encodement from Artificial Eye. 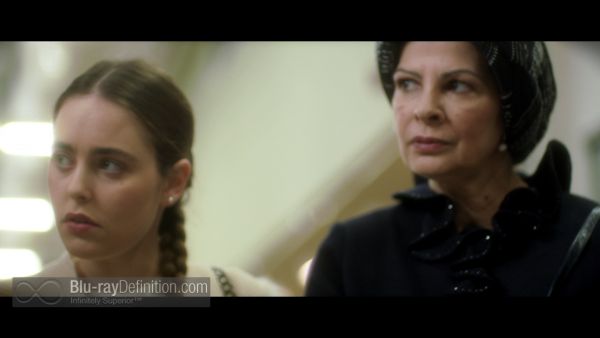 There are two Hebrew audio mixes on Blu-ray provided by Artificial Eye. A LPCM 2.0 (48kHz/16-bit) stereo mix and a DTS-HD Master Audio 5.1 (48kHz/16-bit) mix. The 5.1 is the better option, but it is very subtle, offering only mild atmospheric sounds in the surround channels and the slightest hint of low end. This is quite fine for a film that relies on dialogue. 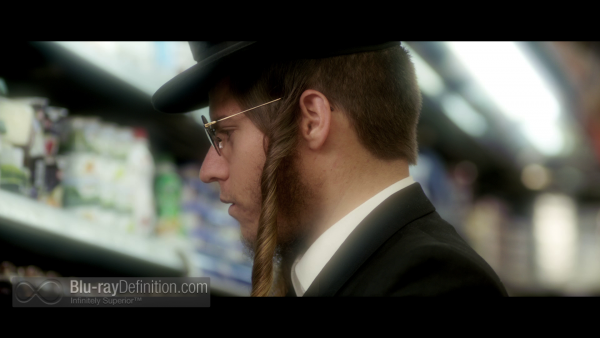 We get some good information here with both a Q&A session and a commentary with the director Burshtein and star of the film Hadas Yaron. 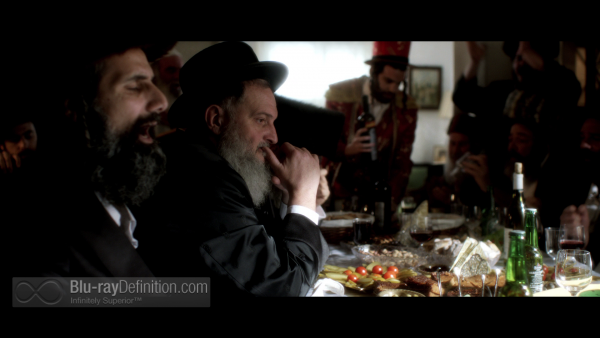 A gorgeous and moving religious film that doesn’t get caught up in forcing its religion on you, but remembers that people are at the center of the circumstance, Fill the Void‘s peek into the world of Orthodox Jews is mesmerizing, powerful, and charming. 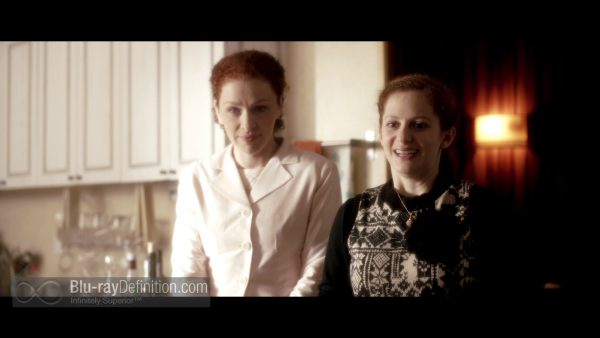 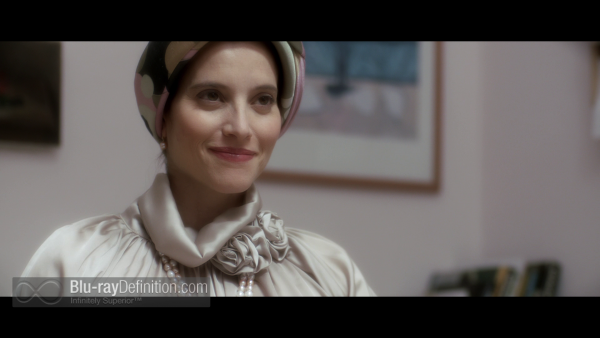 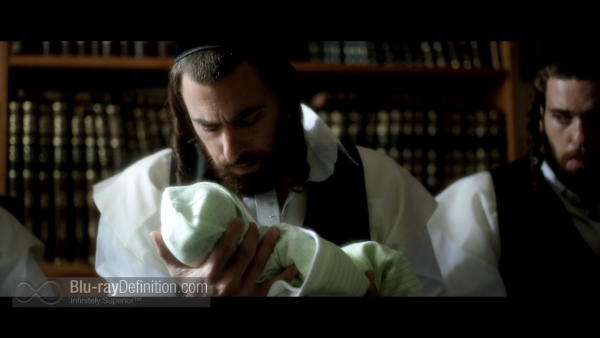 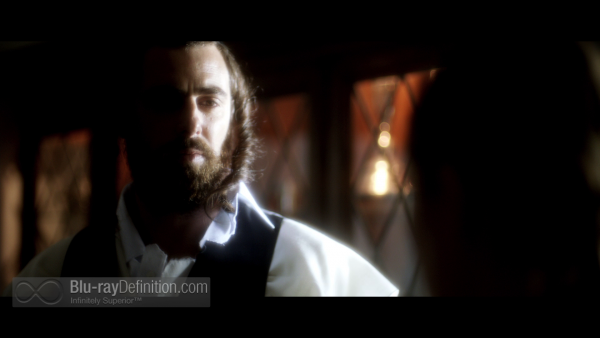 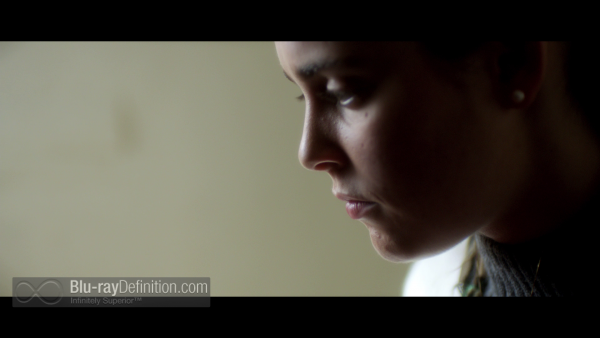 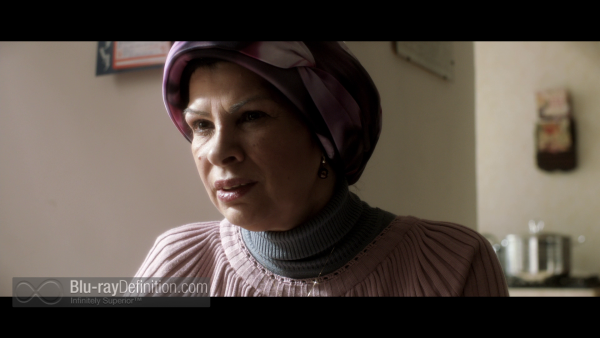 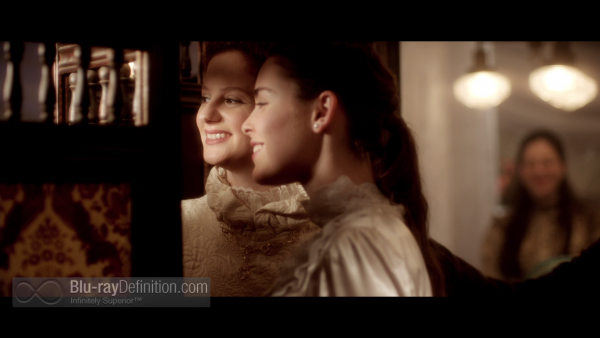 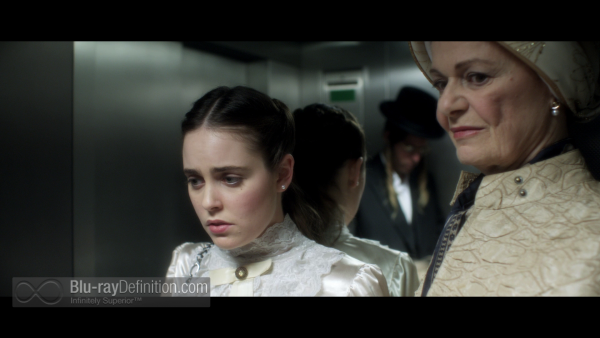 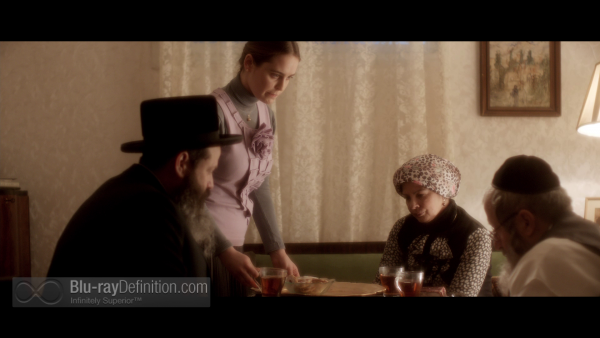 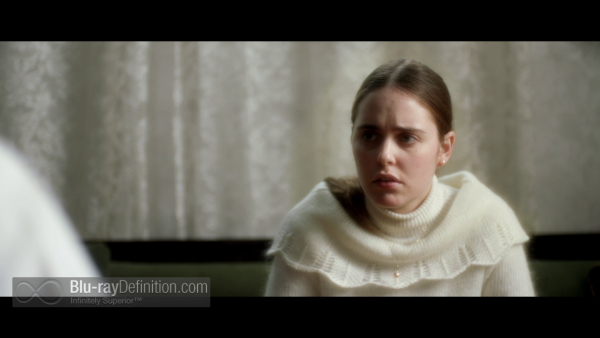 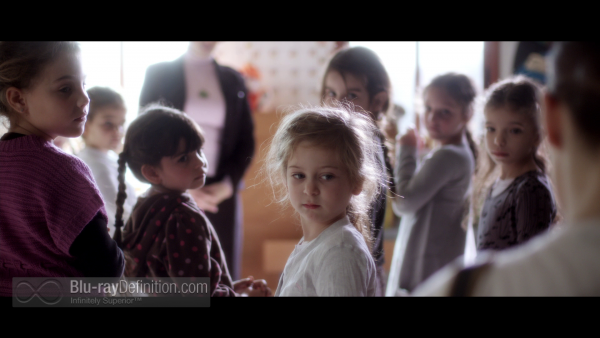 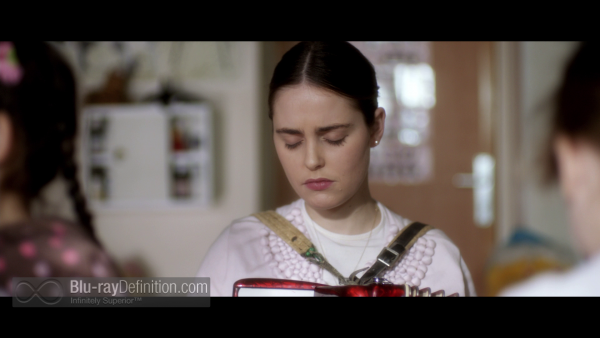 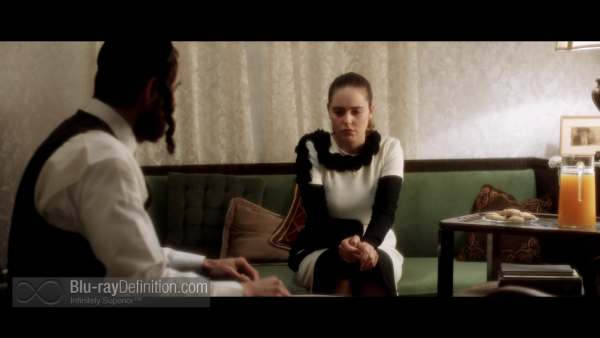 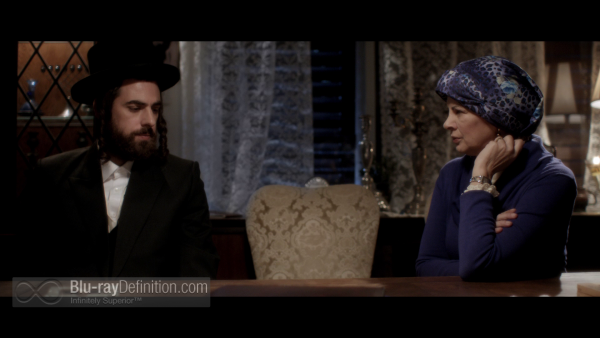 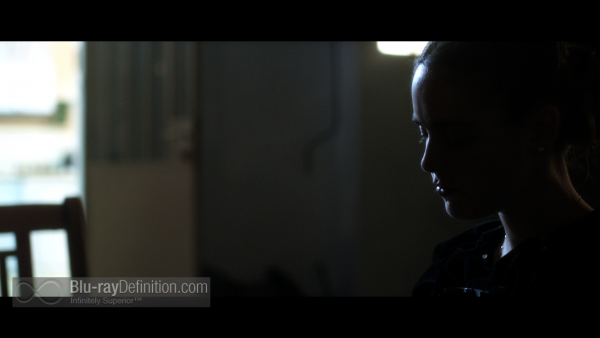 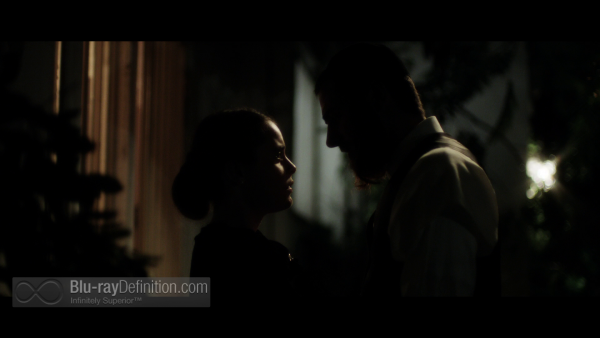 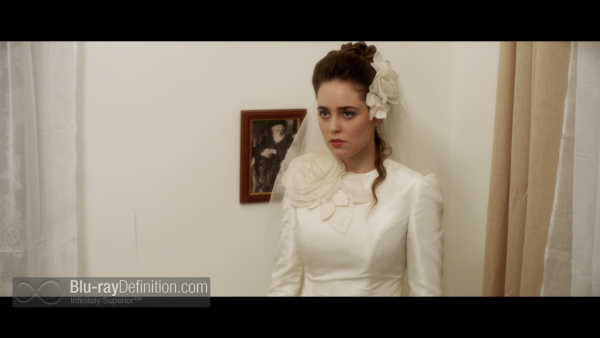