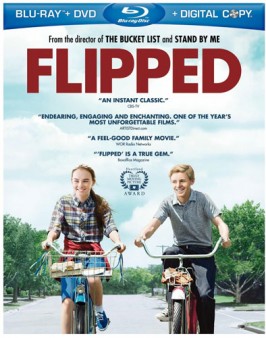 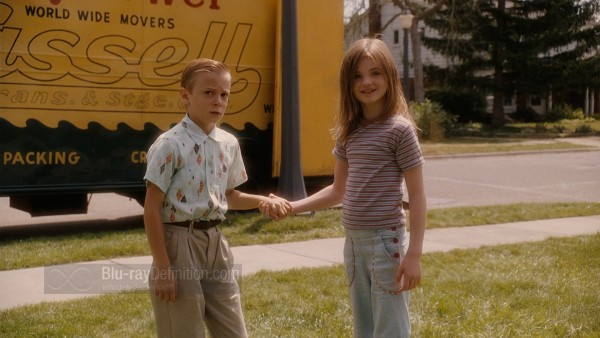 Rob Reiner has a hit with this sappy, sugary sweet, and wholly delectable coming of age story about first love and first kisses based on the novel of the same name, Flipped, by the usual mystery writer Wendelin Van Draanen.

Set in the late 1950’s and early 1960’s, Flipped is the story of Juli (Madeline Carroll) and Bryce (Callan McAuliffe), two opposites destined to fall in love and have their first kiss together, at least according to Juli from the first time they meet when Bryce and his family first move into the neighborhood back when the two are only in the third grade. For Juli, it’s love at first site the moment she looks into those “dreamy eyes,” but for Bryce, he can’t stand the busybody, weird Juli.

The two get older and head towards junior high, Bryce knows this is his chance to get away from Juli, but things never work out quite the way you expect, and Juli still hangs around him. The two couldn’t be more opposite — she likes hanging around in a big, ugly sycamore tree, tending chickens in her yard, and her family is odd, artistic even!. Bryce, on the other hand, is a timid type, not much for adventure, and his family is certainly more on the conservative side.

Suddenly, however, things start to shift, and Bryce finally realizes all the qualities he hated about Juli he actually likes, just when Juli begins to reexamine her feelings for Bryce and think to herself that, maybe, just maybe, behind those dreamy eyes, the whole is less than its parts.

Told alternately from each protagonist’s perspective throughout, Flipped is a wholesome and heartwarming look at pure adolescent crushes, that moment when you meet your first sweetheart and just know it will last forever. An excellent film for the whole family, young or old. 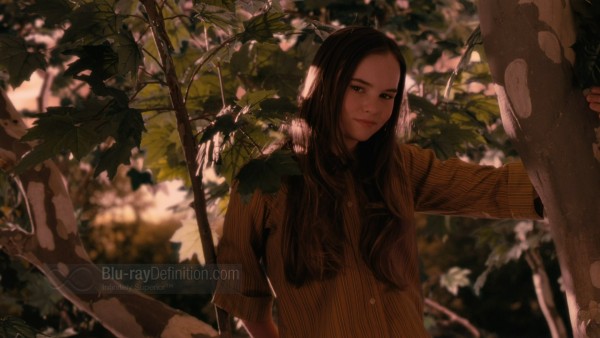 Despite its purposely-diffuse focus, nothing can keep Flipped from looking delectable on Blu-ray in its 1.78:1 AVC/MPEG-4 1080p encoding from Warner. Colors are vivid, the lighting is bright without whites clipping, midtones are rich, and detail is sharp. There are just a few moments where grain looks a bit gritty in comparison to whole, but otherwise Flipped looks glossy and sparkling. 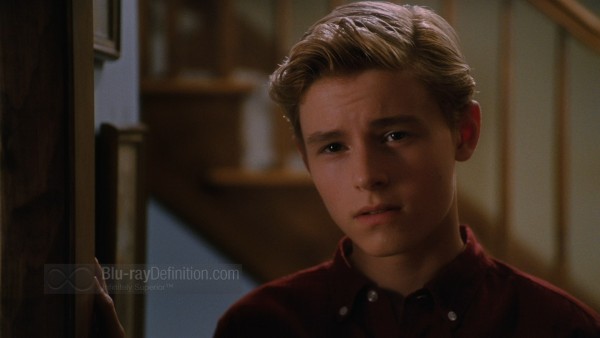 The audio is a relatively tame DTS-HD Master Audio 5.1 mix that is necessarily dialogue-driven, given the material at hand. The sounds in the surround channel barely rise above a whisper level and motion across the front is slight, but dialogue is clean and intelligible. 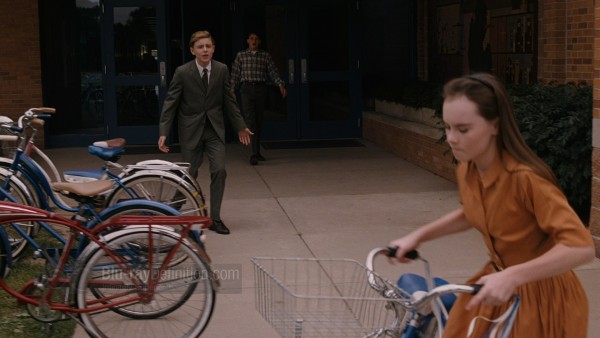 Supplements provided with this release are: 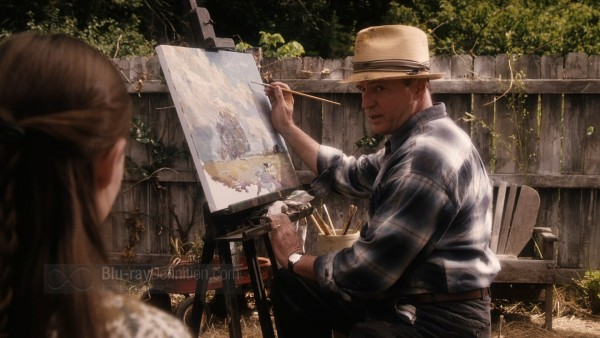 From the outside looking in, Flipped seems like just another trite teen romance, but it is so much more than that. It will alternately move you to laughter and to tears, and it’s worth mentioning the excellent skills of its up-and-coming young stars, particularly the charming young Madeline Carroll. What better way to experience the magic than on this solid Blu-ray release from Warner? 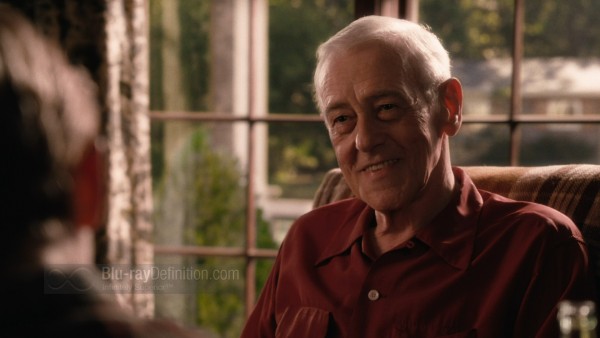 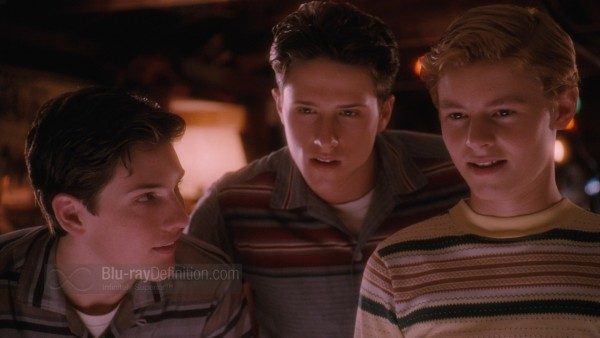 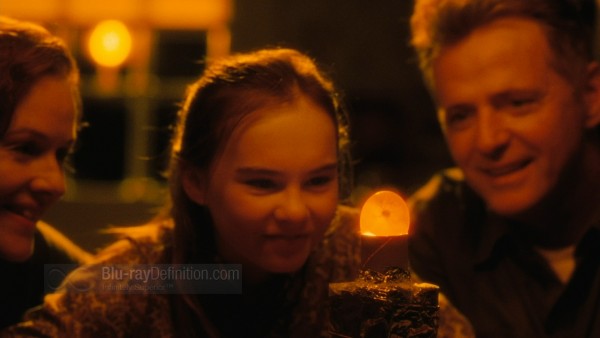 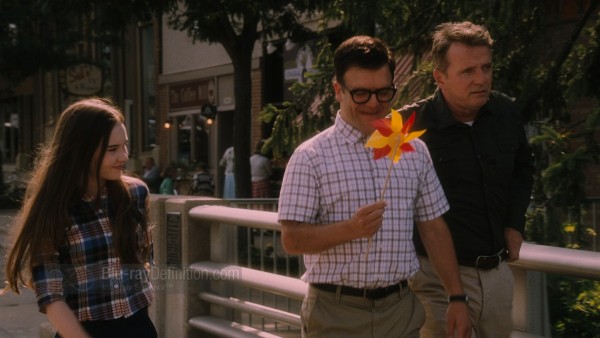 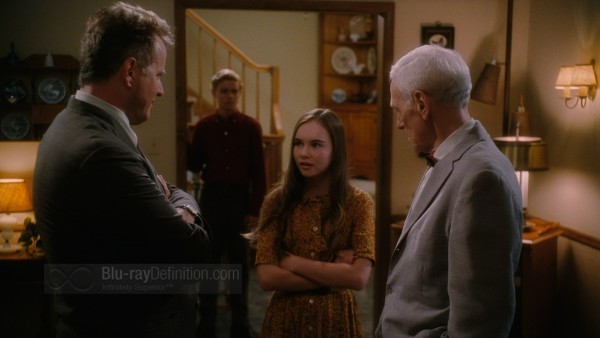