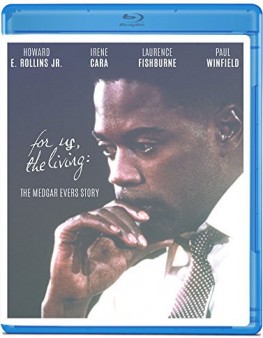 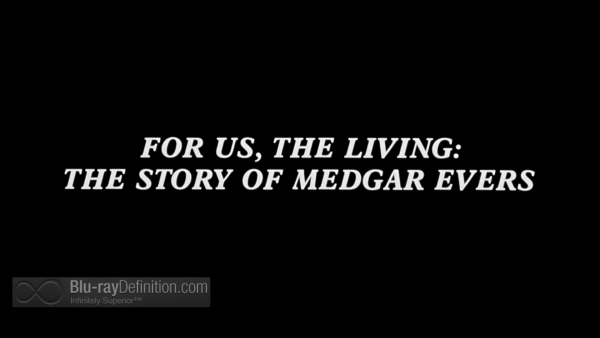 For Us, the Living: The Medgar Evers Story is a 1983 PBS American Playhouse TV drama that tells the story about leader Medgar Evers fight for civil rights in his own home state of Mississippi in the 1960s and his subsequent assassination by a white supremacist in 1963. Evers is portrayed by Howard E. Rollins Jr. and his wife Myrlie, whose book this film is based on, is portrayed by Irene Cara. For Us, the Living is a good film to watch to see and learn about that particular portion of Evers’ life. It strictly deals with his time working as a field agent for the NAACP through his time in Mississippi as regional director fighting for desegregation up until his death. Rollins Jr. is the undeniable, charismatic star of the show here playing a commanding version of Evers and the cinematography of Alan Kozlowski paints a beautiful picture of the southern landscape. For a more complete picture of the entire story, however, one must also watch Rob Reiner’s 1996 film Ghosts of Mississippi that details the effort to finally bring the murderer of Medgar Evers to justice, which would not happen until thirty-three years after his death in 1994. 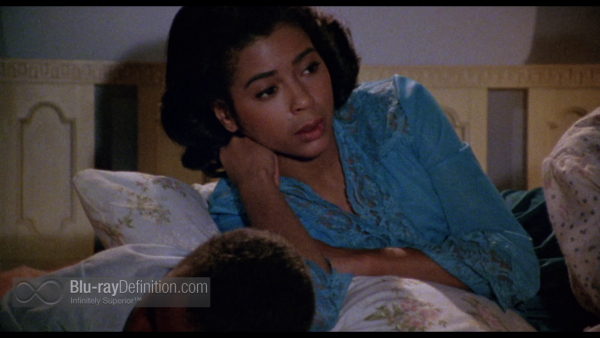 For Us the Living gets an AVC/MPEG-4 1080p encodement to Blu-ray from Olive Films that looks very underwhelming to be kind. This transfer has obviously not undergone any extensive restoration and the image suffers from lots of film softness, is filled with thickets of grain and even tips over into the area of noise on the occasion. 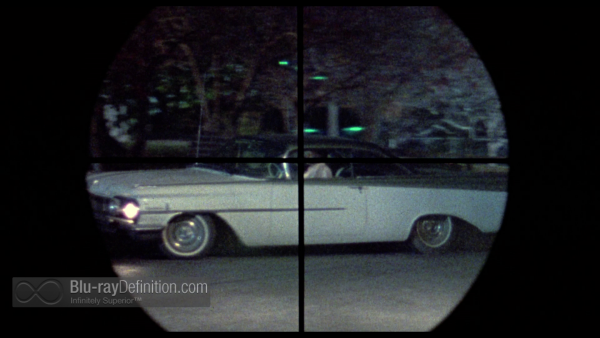 The original monaural soundtrack is offered in DTS-HD Master Audio 2.0 (48kHz/24-bit). It provides intelligible dialogue and there is little noise or hiss, but that’s about all that can be said. It’s good for what it is. 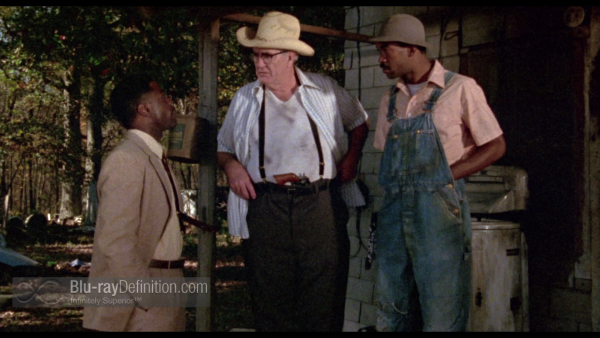 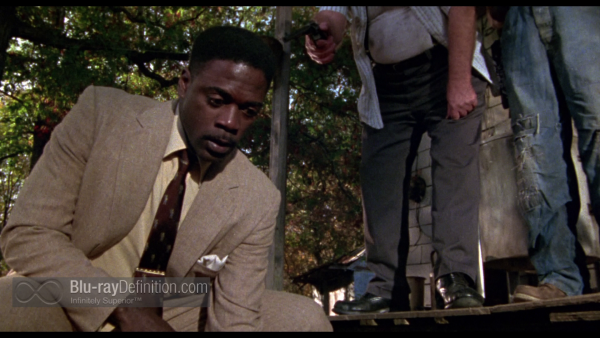 A strong historical film on the civil rights leader Medgar Evers, this classic PBS American Playhouse episode, which was backed by the likes of Ossie Davis, is a must-watch, although it paints an incomplete picture. The Blu-ray release is subpar, but natural in appearance. 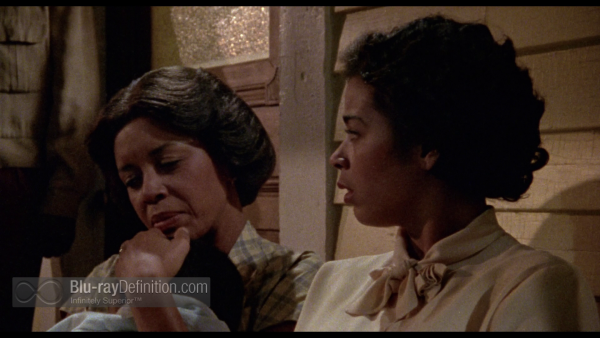 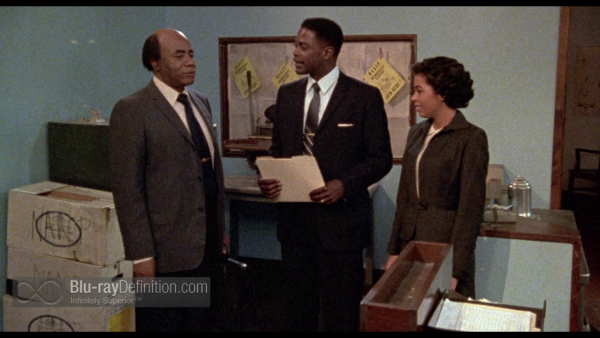 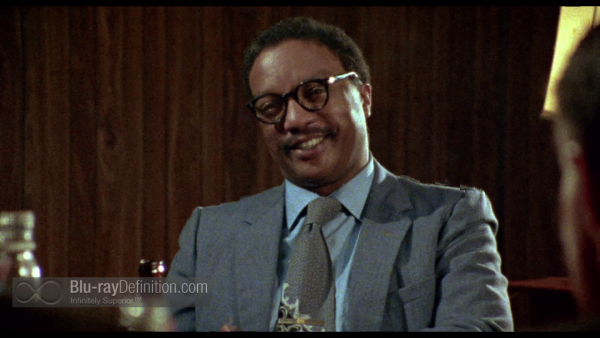 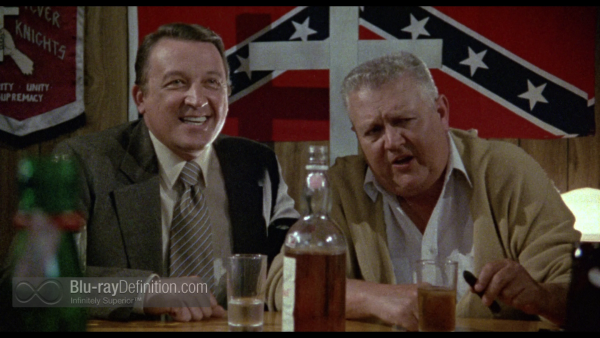 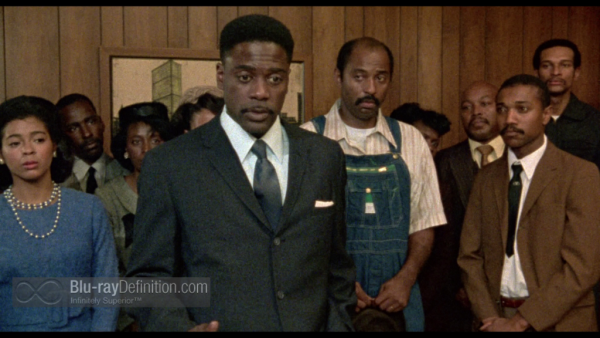 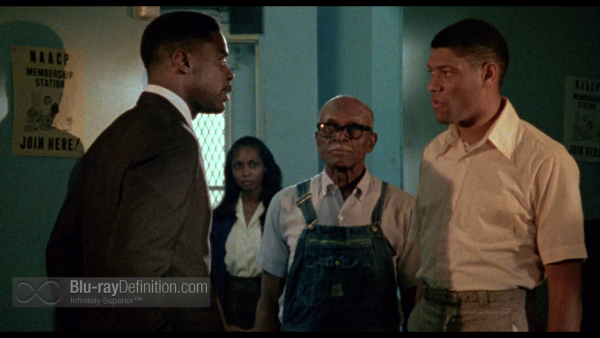 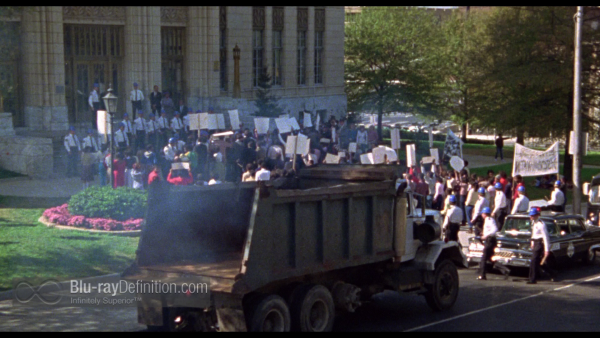 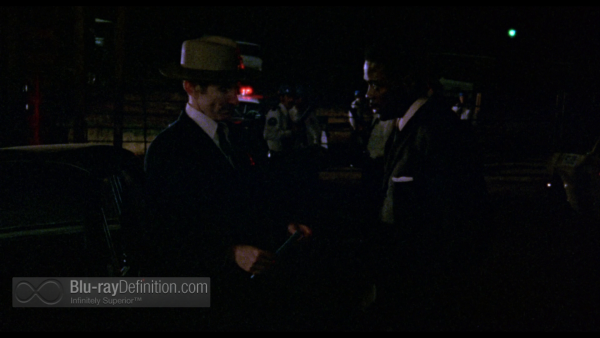 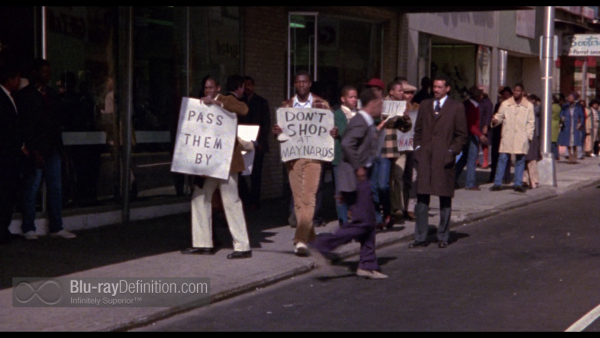 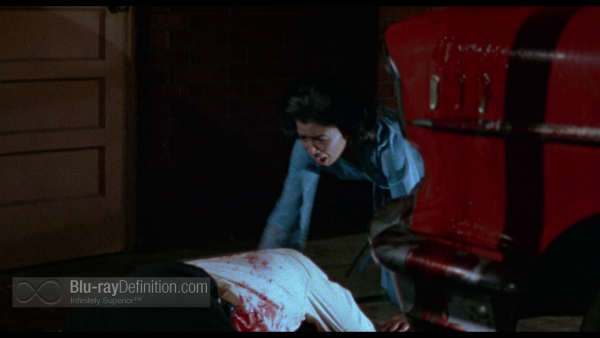