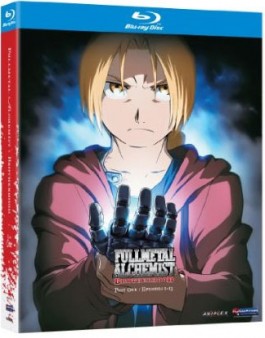 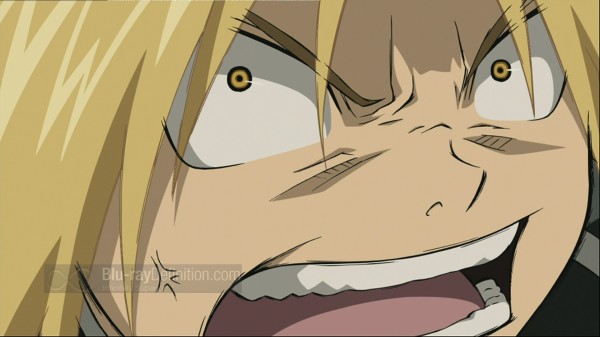 Full Metal Alchemist: Brotherhood revisits the popular anime series, not with a new story or a reworking, but by retracing the original manga by Hiromu Arakawa more closely than the original anime adaptation. Although most viewers familiar with the original Full Metal Alchemist anime series will find many similarities in the two series, particularly in these first 13 episodes of Brotherhood, which is nearly identical, the differences do become more apparent further into the story.

Full Metal Alchemist takes place in world where alchemy has been elevated into a high science. Alchemists are of the highest regard in society and rank as high as the highest military leaders. They are highly sought after for the powers they posses.

But in the land ravaged by war, they are not the only ones on the hunt for the powerful relic. The corrupt State Military is after the stone as well as are odd beings known as Homonuculi that the brothers are constantly doing battle with. They must also face the challenge of powerful alchemists from far and wide all on the hunt to possess the Philosopher’s Stone.

Full Metal Alchemist: Brotherhood — Part 1 offers only a taste of this new, more accurate anime telling of the original manga. From these first 13 episodes it seems like it will be a a more concise action-packed adventure that fans of Full Metal Alchemist should enjoy. 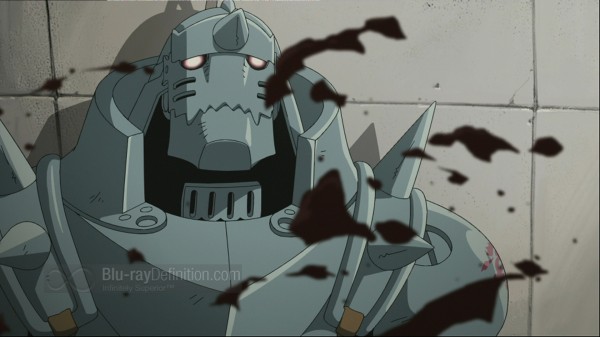 Full Metal Alchemist: Brotherhood shows all the signs of being yet another upscaled release from Funimation — there is some stair stepping around the line art, backgrounds are a bit soft and fast motion is just a little juddery. Apart from those flaws that are admittedly subtle, the 1.78:1 1080p AVC/MPEG-4 transfer is one of the better ones from the studio. The artifacts are more subdued than usual, colors are vibrant and the line art is relatively well defined, even with some of the instances of jagginess that pop up. 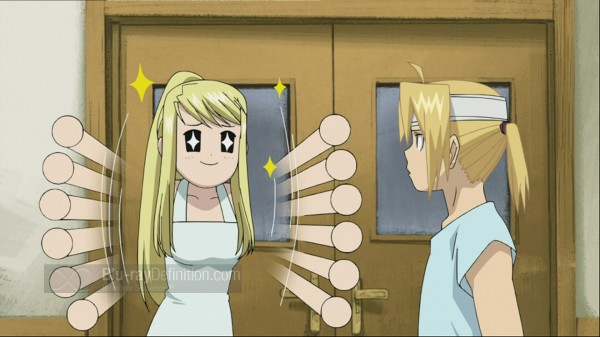 English and Japanese soundtracks are provided in lossless Dolby TrueHD varieties, with the English in 5.1 and Japanese in 2.0. The English soundtrack is very active with the surround channels put to use throughout the series. Low frequencies are extended down to the mid lower range. Highs are typically tweaked and a bit fatiguing after a while at higher volumes. The dialogue is clean and balanced nicely into the onslaught of sound effects.

The Japanese 2.0 mix is just as active, but seems a bit constrained after the openness of the 5. It is still equally clean and well balanced with an overabundance of sound effects, relatively deep low frequencies and edgy high frequencies. 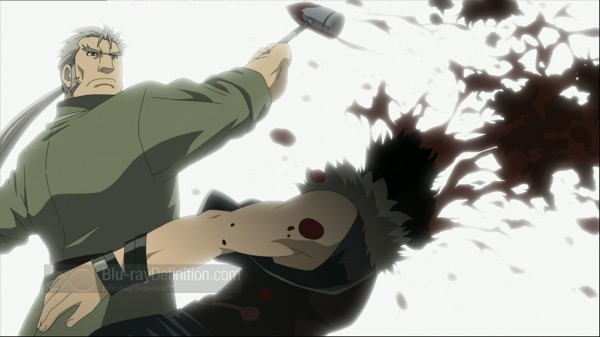 The supplements for Brotherhood are thin and consist of the typical set of extras from Funimation and will probably not yield much replay value, but the two episode commentaries are still a welcome bonus. 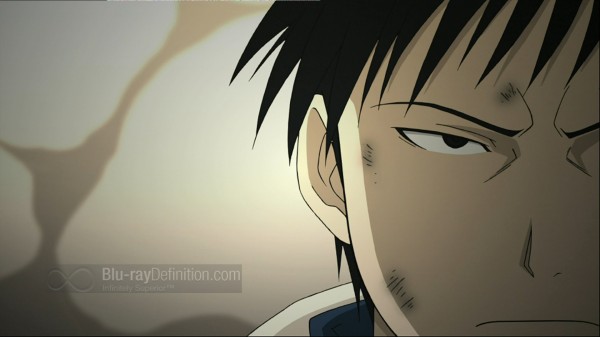 This seems to be a new trend in anime lately. Reworking and retelling the same story with slight variations or doing an anime version of a manga, then redoing it with a story that more closely resembles the manga. Whether the motivation is financial a purely artistic, it does offer fans variety and a lot of chances to debate which is better, etc., etc.

Full Metal Alchemist: Brotherhood Part 1 doesn’t stray too far from the original anime series in these first 13 episodes at all, but there is still a glimmer of promise and definitely hints at an exciting adventure for this popular franchise. 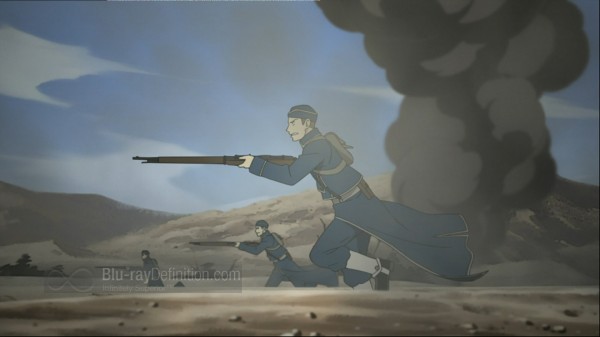 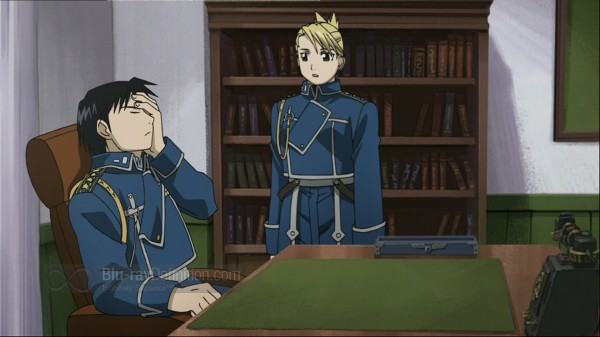 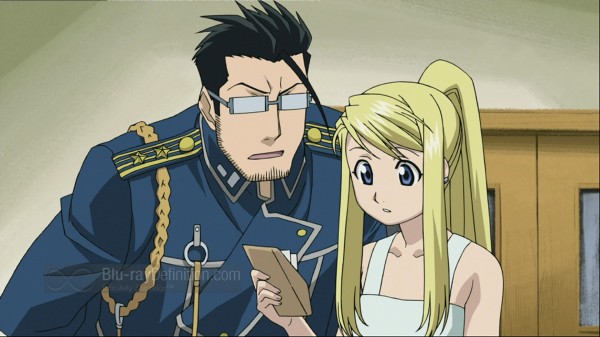 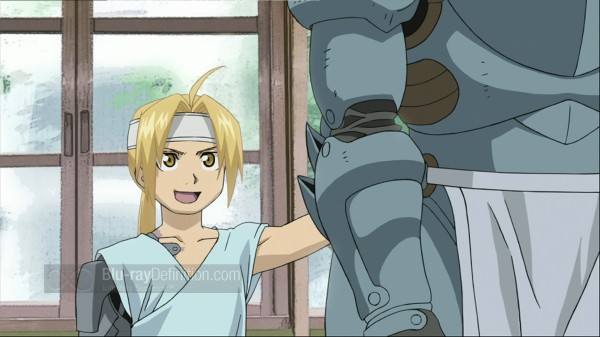 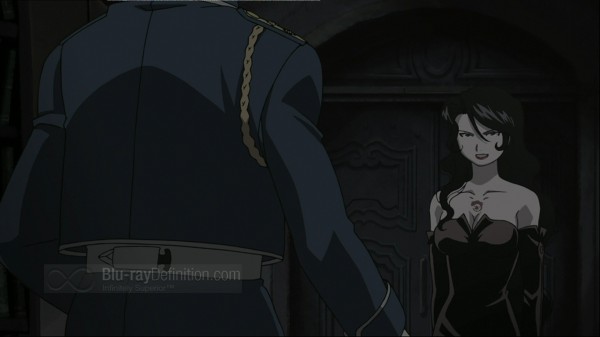 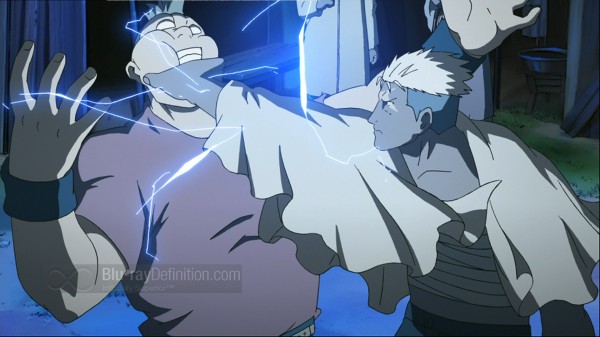 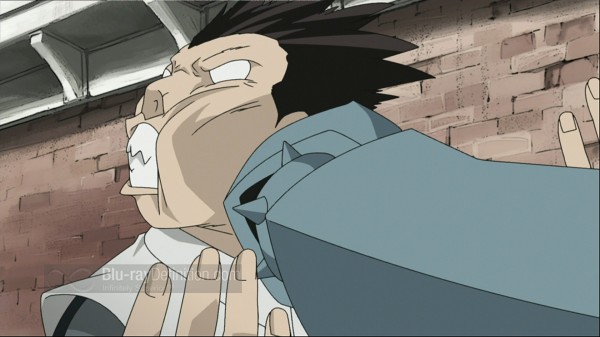 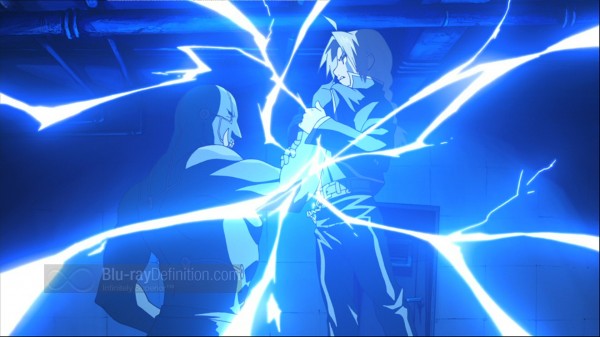