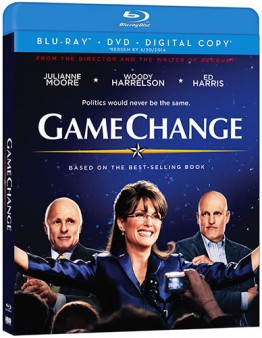 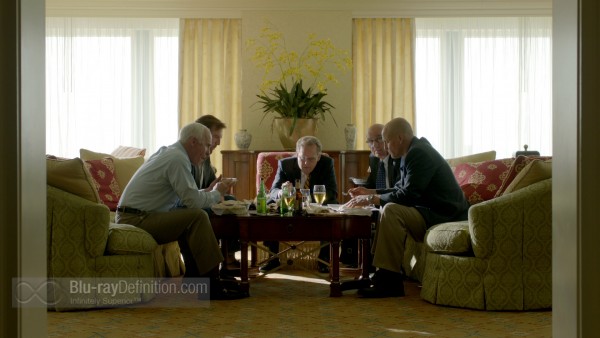 Based on the book Game Change: Obama and the Clintons, McCain and Palin, and the Race of a Lifetime by John Heilemann and Mark Halperin, HBO’s made-for-TV docudrama, Game Change, is a fascinating peek behind the curtain of the 2008 McCain-Palin presidential campaign.

Julianne Moore is perfectly cast as the titular “game changing” Alaska governor, Sarah Palin, who propels Senator John McCain’s (Ed Harris) campaign into the stratosphere and chaos when he selects her to be his running mate with little to no vetting process on the advice of campaign manager Steve Schmidt (Woody Harrelson). Although the film doesn’t go too far into many things we don’t already know just from watching the “lamestream media”, as the governor might put it herself, we see lots of the inner workings and political jockeying leading to the rise of this Tea Party star who outshone the political candidate himself. Many of the most famous (or infamous) moments are here, such as the Katie Couric interview, the “O’Biden” debate, and“drill baby drill!” Mostly, however, it’s fascinating to see that Game Change, while it does portray Palin as someone very lacking on the uptake, to put it mildly, does also seem to speak to the tremendous stress she and her family were placed under once they were thrown into the limelight of the national political campaign. However, even in those moments, the film seemed to be hinting at a woman mentally unhinged, rather than someone just a little stressed out.

I’d take Game Change with a grain of salt on some of the more private moments, but as a general treatise on how the political game is played, it’s rather on the mark. The telling part of the film coming when the McCain campaign decided to go negative against a surging Obama by labeling him a terrorist. It could have been about anyone’s campaign in American politics, it’s sad to say, it rings true, whether you are “Red” or “Blue.” Julianne Moore is to be commended for her spot-on Palin imitation, the best this side of Tina Fey. Her pursed lips and “you betchyah” accent are on the money. 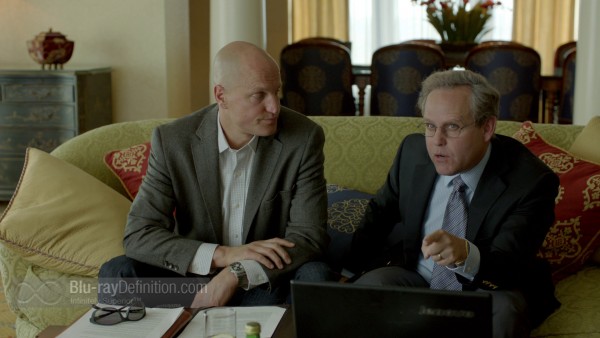 Game Change was shot in HD with the Arri Alexa and comes to Blu-ray in an AVC/MPEG-4 1080p encodement from HBO Home Entertainment. The imagery is clean and crisp with rich midtones and a film-like appearance, despite being a digital production. Contrast is strong and flesh tones are natural. There is some footage that is taken from television broadcast footage which is below the quality of the general feature, but it is used as an effect and does not harm the overall high quality of this transfer. 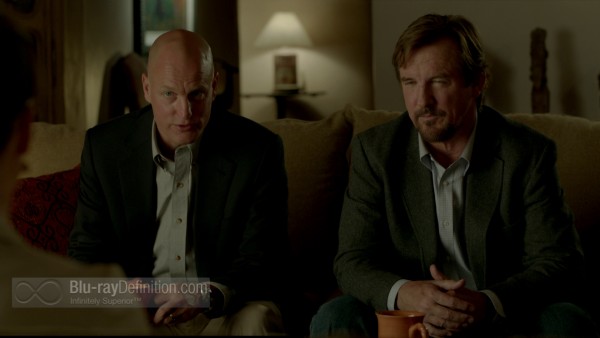 An English DTS-HD Master Audio 5.1 (48kHz/24-bit) soundtrack is provided that is rather straightforward. It won’t bowl you over with flashy sound effects or aggressive use of the surrounds for discrete panning, but it is a balanced mix with subtle atmospherics, clean dialogue and a natural dynamic range. It’s very well suited to the material at hand. 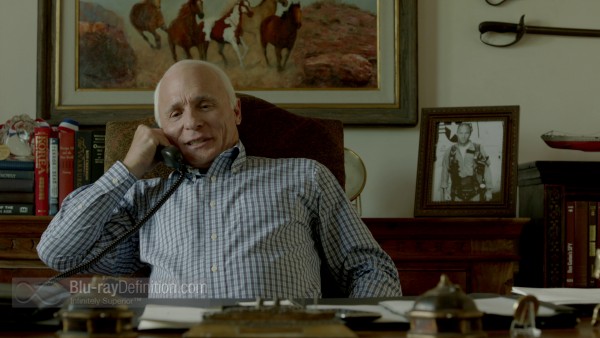 Two very brief featurettes are included along with a standard DVD of the feature and iTunes digital copy. 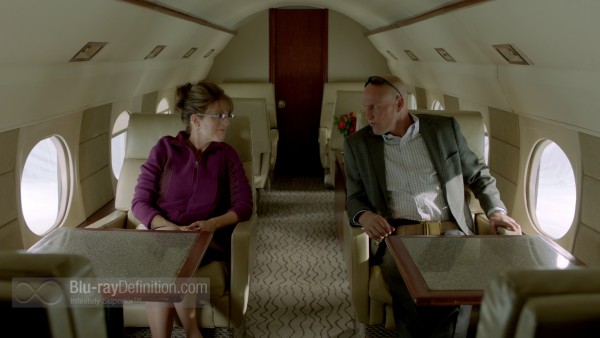 John Heilemann and Mark Halperin’s book comes to life in a riveting political melodrama about the 2008 presidential campaign and the rise of Tea party favorite Sarah Palin in Game Change. For politicos, this will be fun to watch, maybe even a guilty pleasure, but fans of Sarah Palin may come away with a bitter taste. 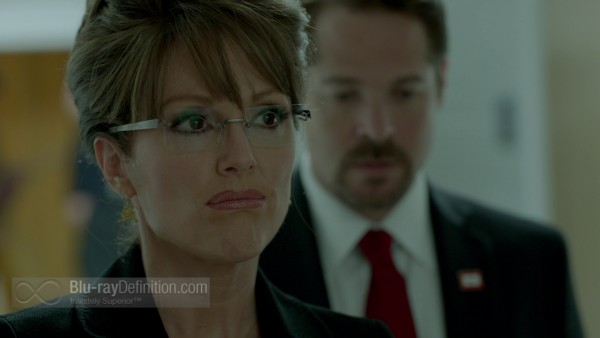 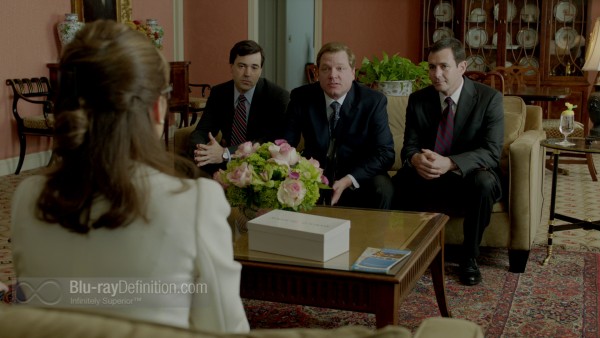 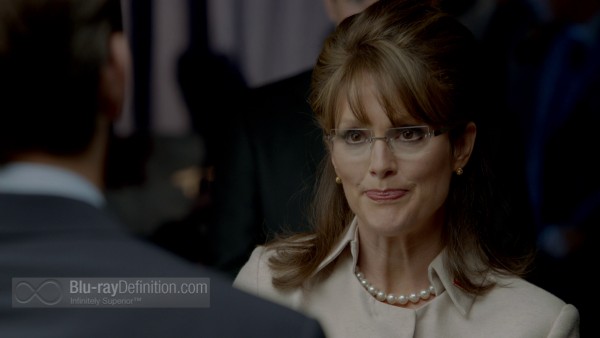 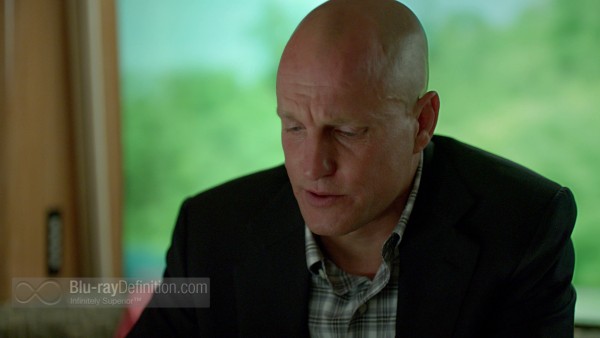 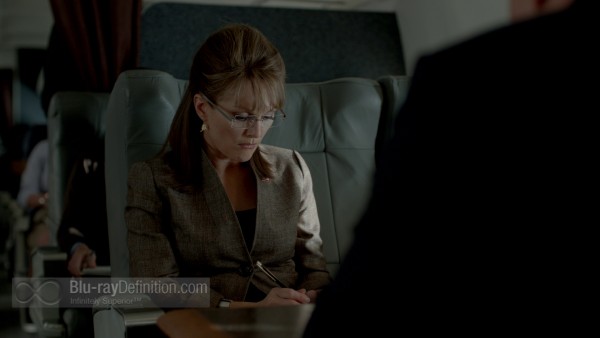 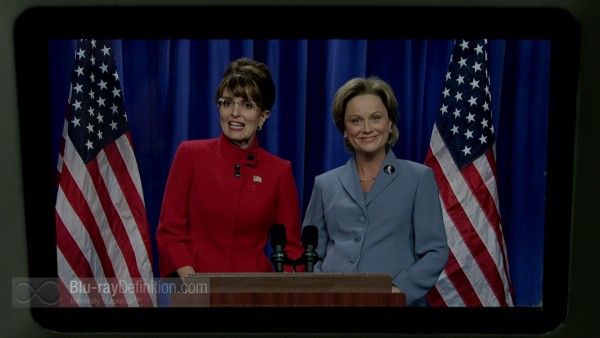 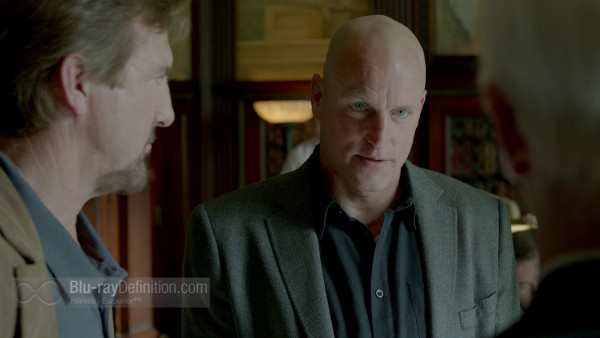 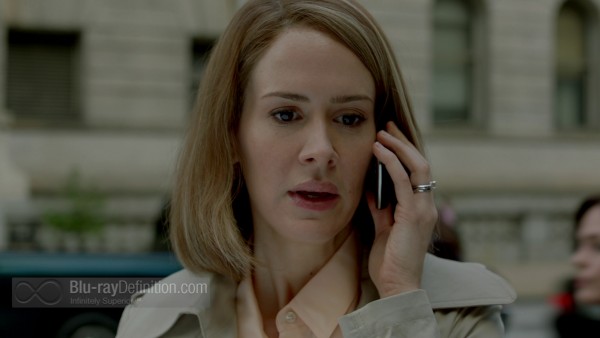 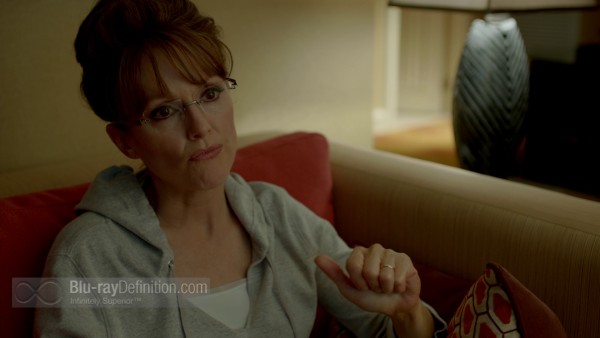 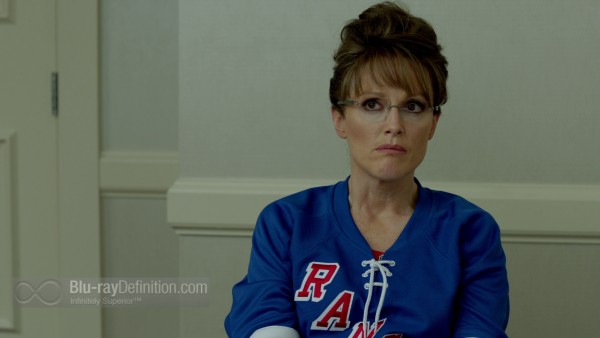 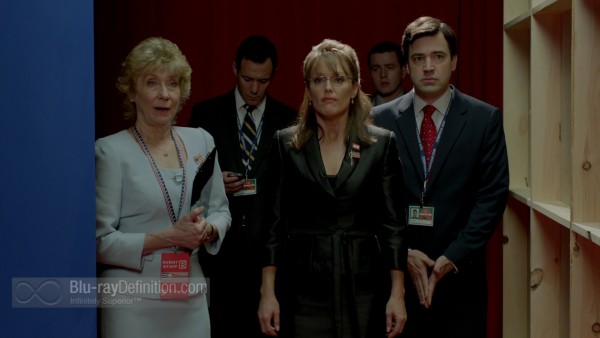 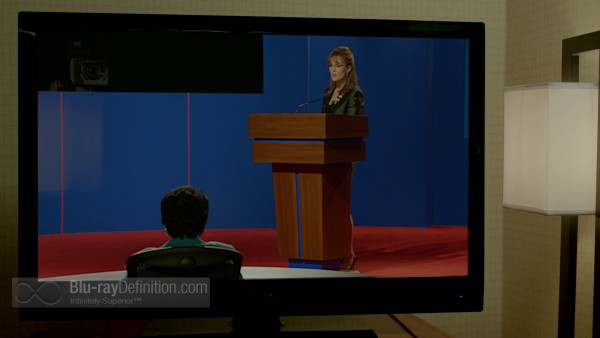 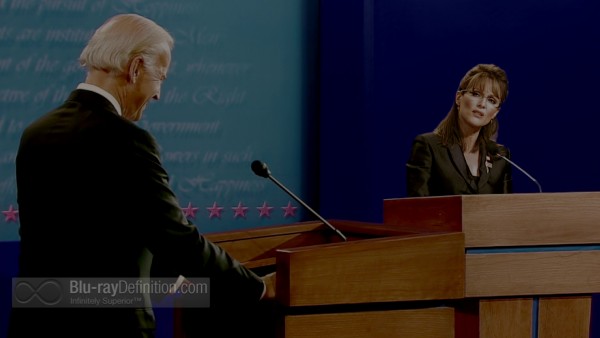 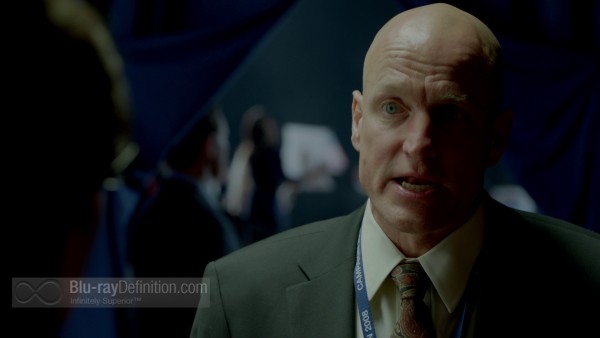