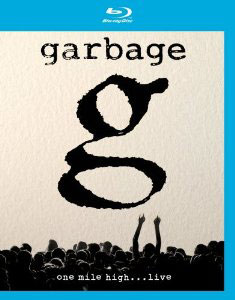 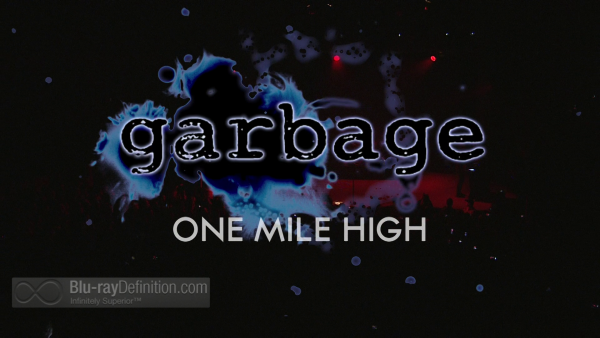 One Mile High…Live finds the supergroup of frontwoman Shirley Manson, super producer and drummer Butch Vig (Nirvana), bassist Eric Avery (Jane’s Addiction, Nine Inch Nails) and the twin guitar assault of Steve Marker and Duke Erikson reuniting in 2012 after seven years apart for a show at the Ogden Theatre in Denver, Colorado on October, 6. The powerful and energetic performance from the band features all their classic hits, like “Stupid Girl,” “#1 Crush” and “Only Happy When it Rains.”

Always a blend of guitar-driven noise rock and electronica, the band sounds just as vital in this performance as they did in their 90s heyday at the height of the alternative rock boom, showing that they haven’t been surpassed by the many newcomers who have clearly been influenced by the trail they blazed, like Goldfraap or The Killers.

If there is one thing that hinders this concert video, it is the drabness of this set. Given that the only real charismatic member of this ensemble is Ms. Manson, there isn’t much visual stimulus for those watching at home and the less than stellar video quality (see below) combined with the sparse visuals can become quite monotonous. 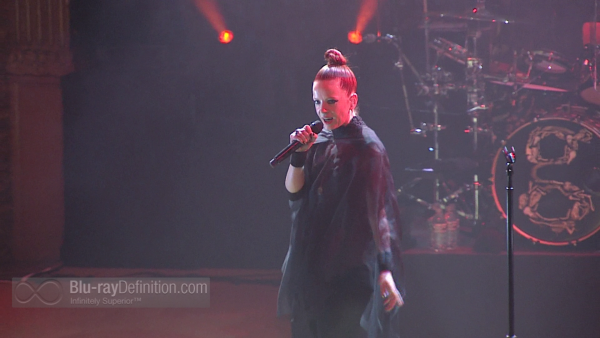 This original high definition production arrives with a 1080i/60 AVC encodement on Blu-ray that really does not look all that good at all, give the advancements in HD technology and the 2012 vintage of this concert performance. The image is soft, full of video noise, lacking in detail, and rife with motion artifacts. As far as concert videos go, however, it’s passable, considering these releases live and die by the quality of their music more than their video presentations. 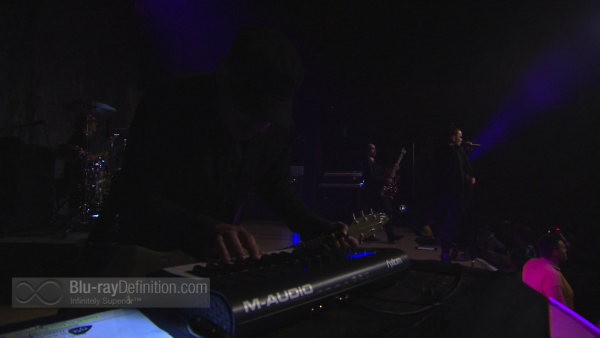 One Mile High…Live gets the high-res treatment with two 96kHz/24-bit tracks in the form of a DTS-HD Master Audio 5.1 mix and a LPCM 2.0 stereo mix. While they sound good, the vocals are a bit buried, and the the electronic instrumentation of Garbage’s arrangements tends to sound a little edgy and harsh. Otherwise, instrumental separation is good and the low end will have your floorboards rattling. 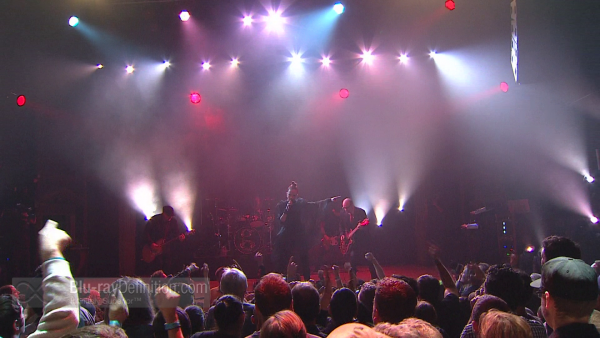 Some brief featurettes with the band members discussing their reunion and the songs are combined with two music videos to round out the release. 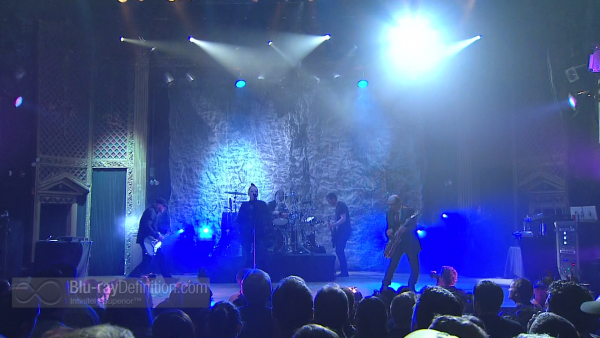 Garbage reemerge with a powerful live performance in the Mile High State that is dull on the visuals, but rocks musically. Fans of the supergroup should grab up this release and savor the high-res audio tracks and hit-heavy track listing.

Purchase Garbage: One Mile High…Live on Blu-ray at CD Universe 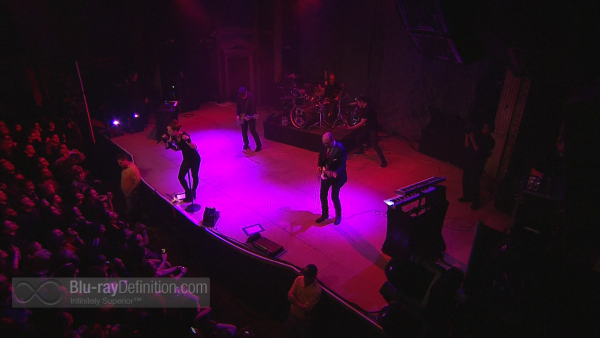 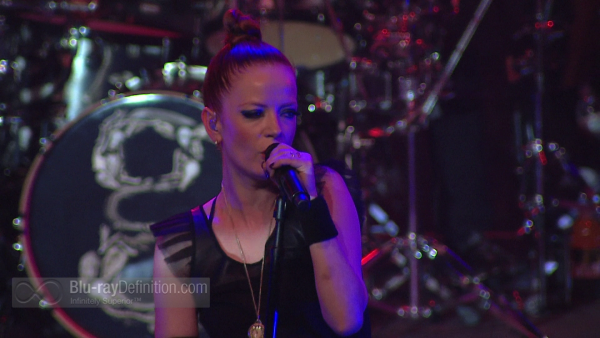 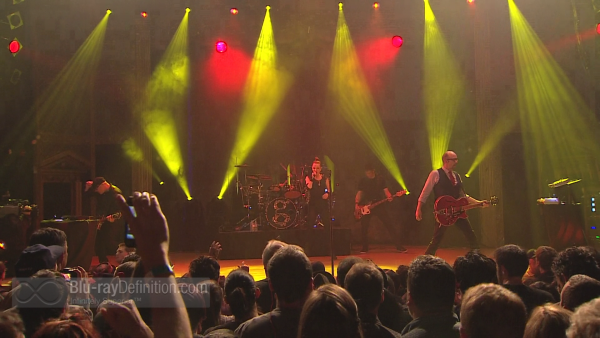 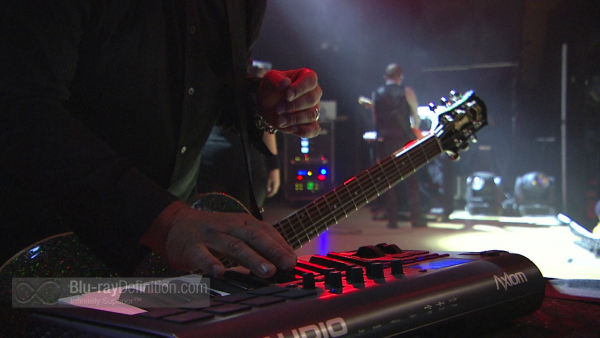 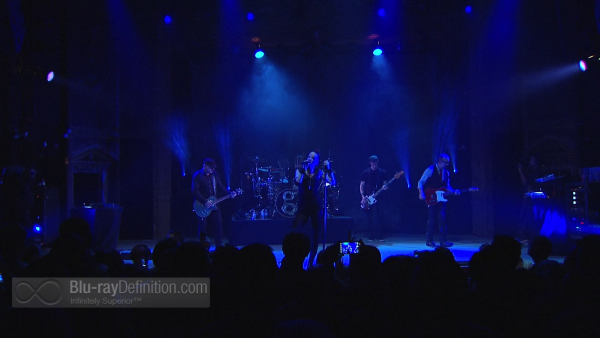 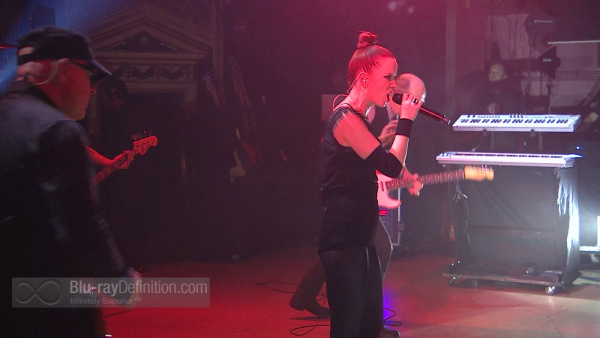 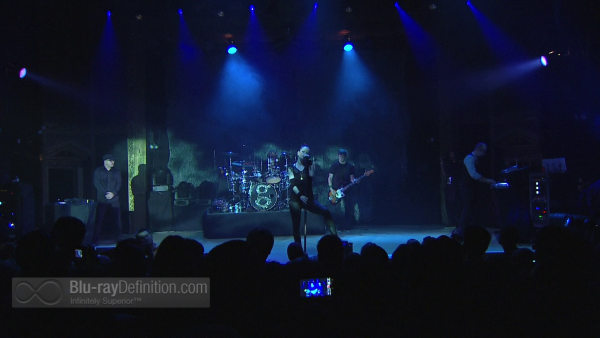 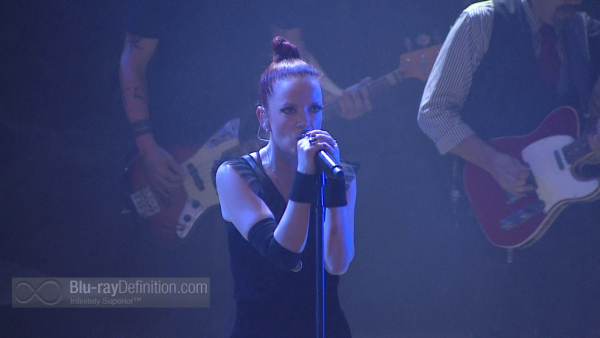 Purchase Garbage: One Mile High…Live on Blu-ray at CD Universe