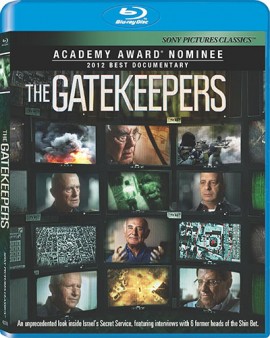 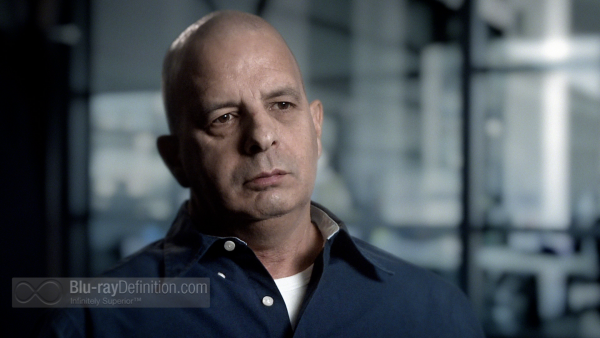 Dror Moreh’s The Gatekeepers is a fascinating look inside the world of Israel’s secret service, the Shin Bet, tasked with battling terrorism in Israel and the Gaza strip. The most radical accomplishment of this documentary, which basically follows the emergence of this clandestine agency from The Six-Day War in 1967 to the present, is that it includes interviews of six former heads of the Shin Bet, Avraham Shalom, Yaakov Peri, Carmi Gillon, Ami Ayalon, Avi Dichter, and Yuval Diskin. They are the only known and visible members of this covert organization. All six men, despite the morally ambiguous decisions they have all been involved in, have become rather reasoned and tempered in their thoughts on Israel’s handling of Palestinian relations, one might even call them Left-leaning, in the face of the prevailing Right-wing government. Such candor and obvious admittance of one’s errors and mistakes is rare in government and, in particular, government intelligence agencies today.

Serious events are delved into, and the men are refreshingly forthcoming in offering up details on how things were handled and the level of their own involvement. One such incident is the infamous 300 bus highjacking that resulted in a group of terrorists in Shin Beth custody being beaten to death. It is revealed that the military pummeled the men, who were taken into custody alive and unharmed, nearly to death, and the head of Shin Bet, once they were received into their custody, ordered the job finished.

Most importantly, The Gatekeepers is a documentary that shows how those involved in the daily muck that has been this ongoing battle in the Middle East seem to be the ones that have the most clarity on the issue. The politicians, Right-leaning religious radicals, and arm chair commentators who view it from a distance, don’t seem to understand the futility of the situation as much as the six men interviewed here, the six former heads of the Israeli secret service that is closely tied-in to every decision involving the war against terror domestic and abroad. It is quite telling that these men can change their views, while so many on the outside of the fight stay so wedded to one position or another. 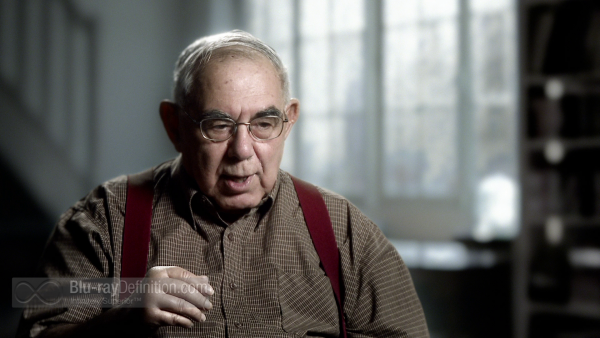 Documentaries are always tricky beasts to judge, so to speak. They are often culled from a variety of sources of various qualities and aren’t usually produced with the visual style being the main component. That being said, The Gatekeepers is one of the better looking documentaries to come along recently. Yes, the numerous archival clips are well below the level of quality of the rest of the film, but the interview segments and some of the archival photos have rich detail and strong contrast. They are offered up in a solid AVC/MPEG-4 1080p encodement. 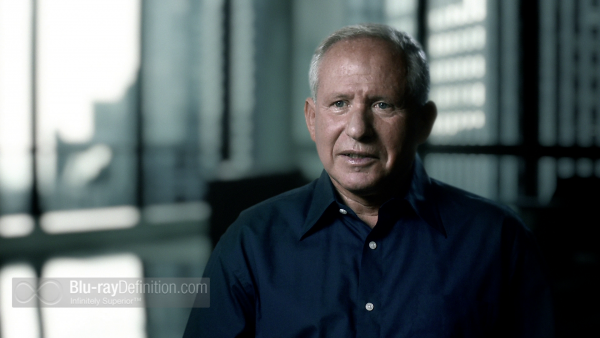 While some portions of this Hebrew DTS-HD Master Audio 5.1 (48kHz/24-bit) soundtrack have more low end extension than one would normally expect form a documentary, especially during some segues and during portrayal of explosions, this is, typically, a rather simple soundtrack. The dialogue-driven mix provides clean dialogue across the front, mainly in the center channel, and some atmospheric sounds spread across the three front channels with ambience in the surrounds. It is quite fine for this sort of material. 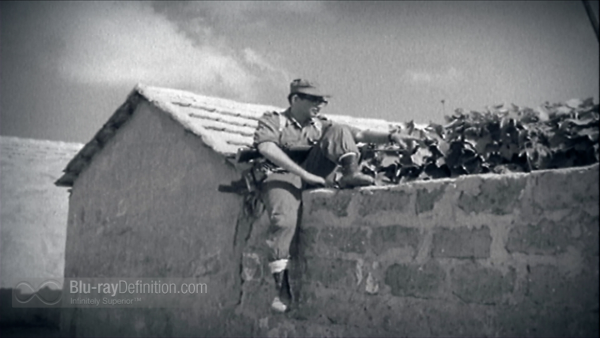 Not only do we get a commentary from Dror Moreh, but we also get a 42-minute Q&A with the director, alongside the obligatory theatrical trailer. 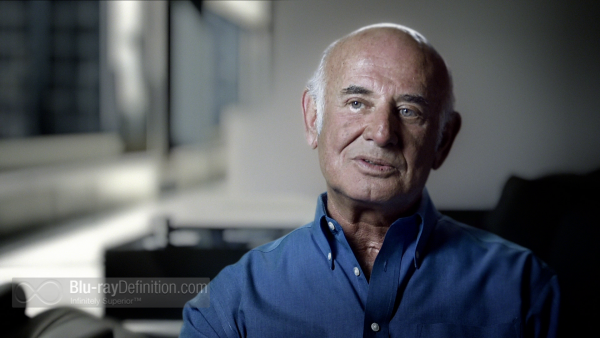 The Gatekeepers is powerful, honest, and, at the same time, disheartening, given the years of turmoil that continue to plague this region. The glimmer of hope, is that these former heads of Shin Bet were able to evolve their world view, even as they continue to rationalize the morality (or lack thereof) of things they have done in their pasts. It’s powerful stuff. 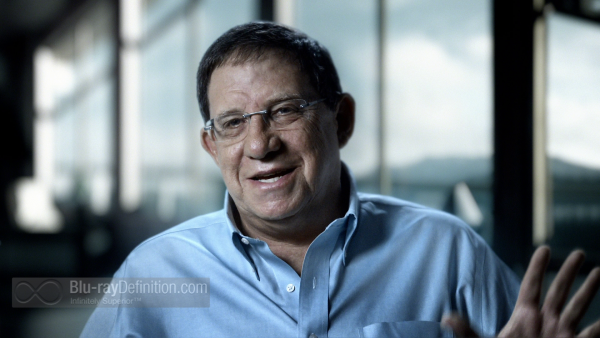 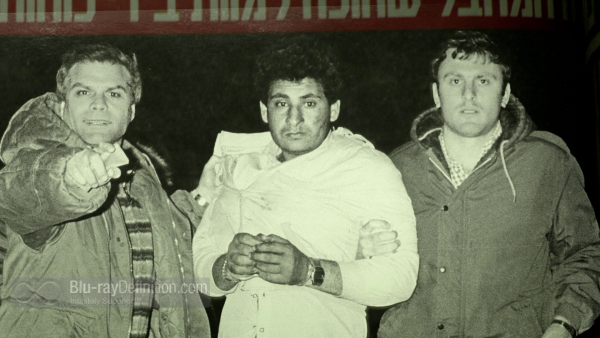 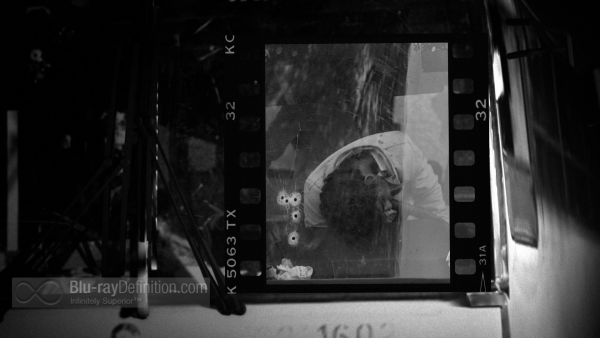 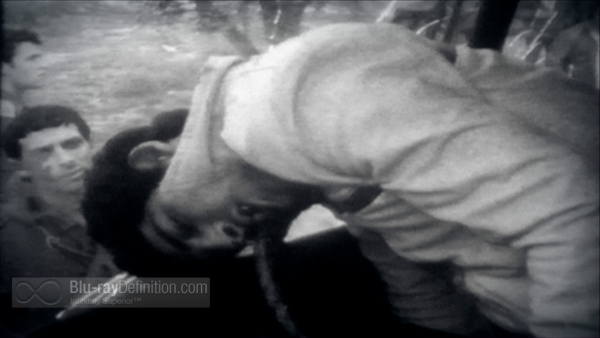 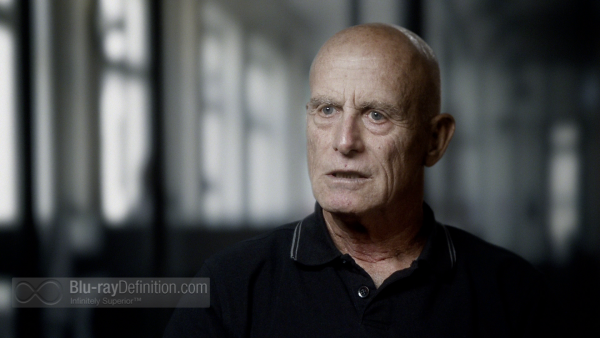 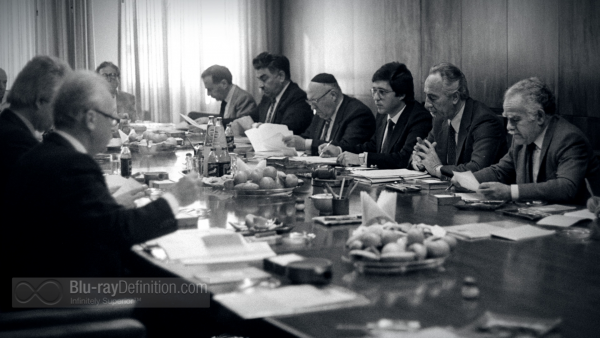 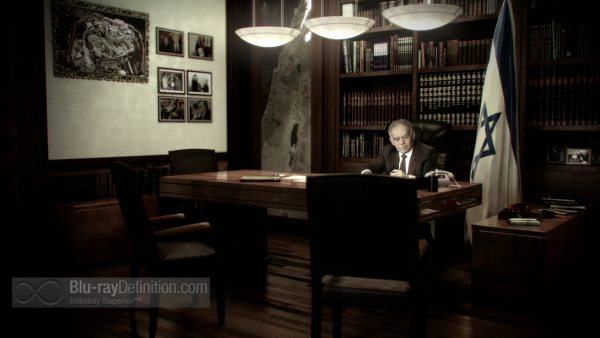 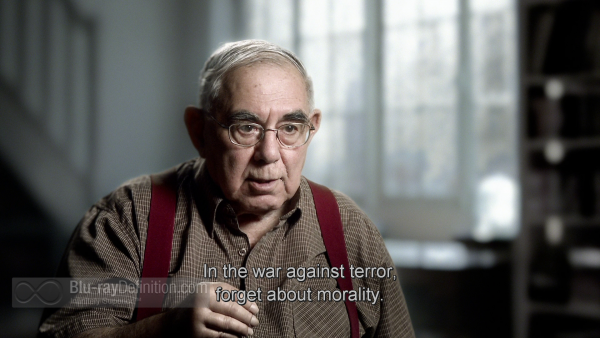 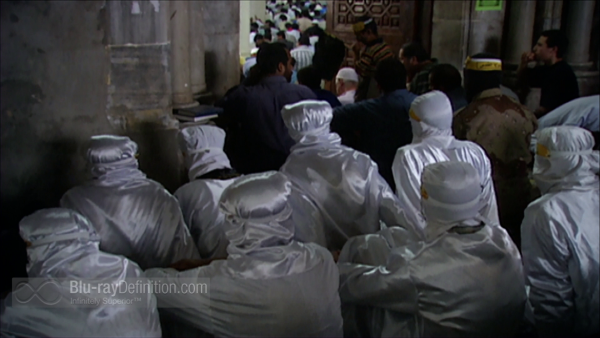 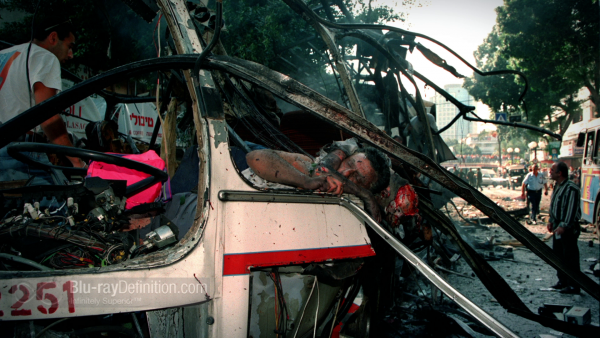 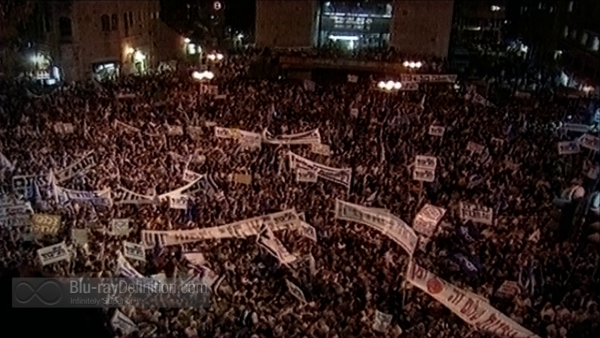 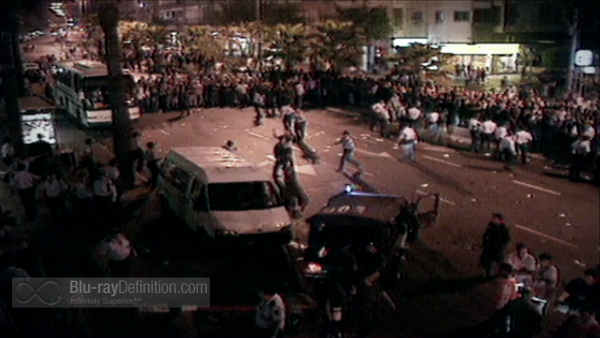