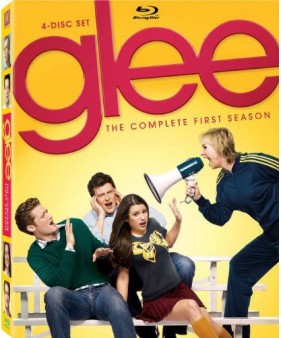 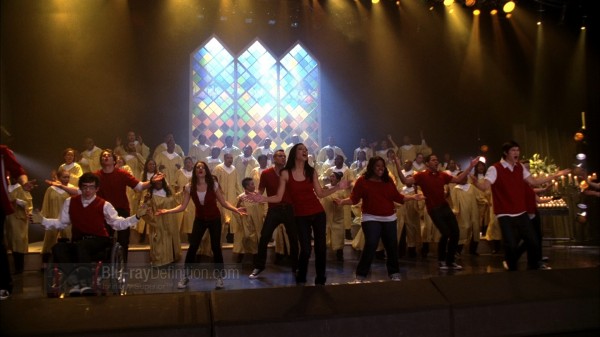 Glee creator Ryan Murphy has gone in the opposite direction from the work on his grim and edgy medical drama Nip/Tuck for this sunny, vibrant and optimistic new musical television series from 20th Century Fox. It would be tempting to call Glee a “High School Musical for adults,” but it is more than that. Its stars are more talented, people don’t just burst into song for no apparent reason, and the musical productions are more accomplished.

The series story is a common one: the idealistic young high school teacher, Will Schuester (Matthew Morrison) wants to turn around his school’s glee club, the worst in the district, and help the outcasts who perform for the club. The school’s star quarterback Finn (Cory Monteith) secretly wants to sing, and talented, but nerdy girl Rachel (Lea Michele) wants to be a big, big star and sing. Boy meets girl and the two develop an unlikely relationship at the center of the newly reformed glee club. But the club faces a challenge from the school’s spirit squad coach (Jane Lynch) who wants to see it fail, and Finn and Rachel’s relationship is complicated by the pregnancy of Finn’s girlfriend Quinn (Dianna Agron).

Glee must cost a fortune in royalties and studio expenses, because every week sees an excellent selection of superbly produced musical numbers that pull from a wide variety of genres and eras. The season even sees one episode dedicated entirely to the music of Madonna, but there are full covers and excellent mash-ups of songs from everyone from Kanye West, Queen and The Beatles to Aerosmith, Vanilla Ice, and Lionel Ritchie. It is these marvelous performances from the young performers, anchored by the excellent Lea Michelle, combined with Glee’s witty writing that make it an addictive joy to watch. 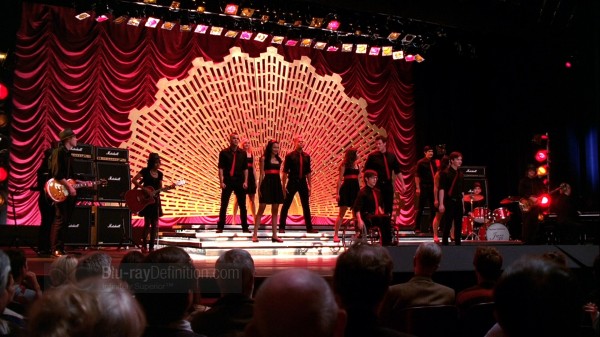 After viewing Glee in the FOX network’s 720p broadcasts, this 1080p AVC/MPEG-4 encoding is truly a revelation. The picture is much sharper and more detailed. Broadcast issues with macroblocking, red push, and video noise are all gone and what we are left with is a clean and stable picture that shows off the series’ lush production values stunningly. 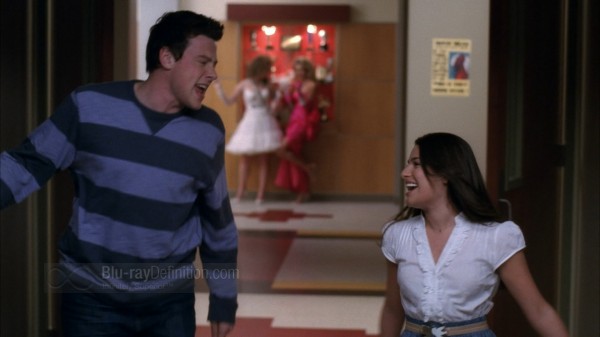 The DTS-HD Master Audio 5.1 sound mix is a little disappointing. It’s somewhat on the thin side and surround channels are mixed a bit low, but the musical numbers, despite a little harshness in the upper register, sound big and lively with tight bass and punchy midrange. 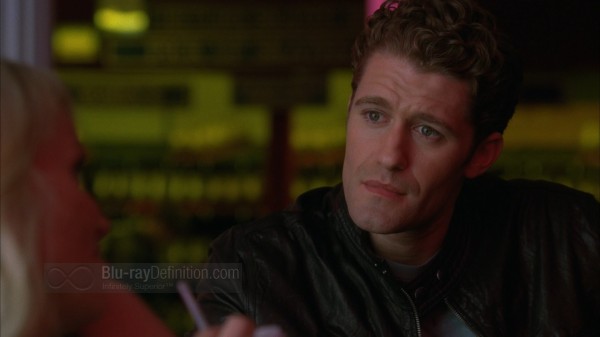 Kudos to Fox for loading this title with a huge dose of extras, making it a great value. The best of all is the Glee Music Jukebox on each disc, which lets users jump right to each musical performance from the individual episodes. One design issue with the feature, however, is that you cannot access it while watching an episode. It requires you to leave the show you are watching, go into the special features and select the jukebox, then select your song. I wish you could see the list of available songs from any episode while watching a show. 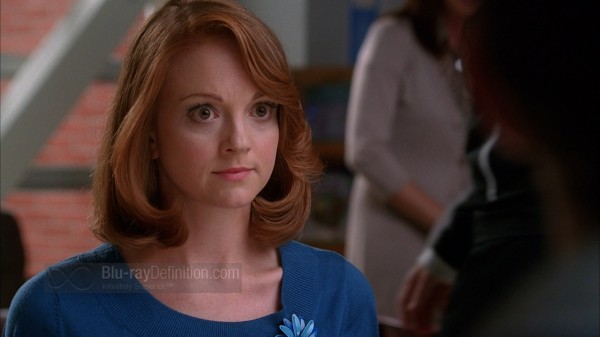 Glee is exhilarating television to watch. It’s a breath of fresh air in a dearth of originality overwhelmed by crime procedurals and mindless reality shows. It offers a marvelous dose of optimism, enthusiasm, and energy that is excellently rendered by this Blu-ray release from 20th Century Fox. 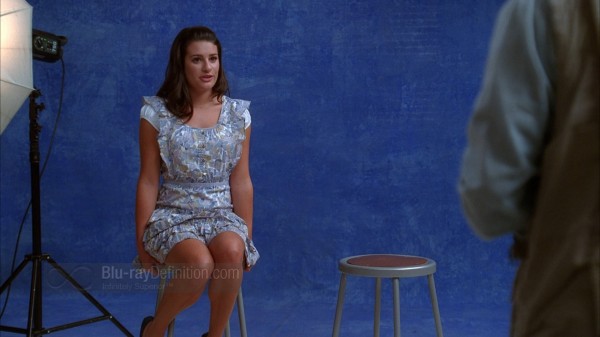 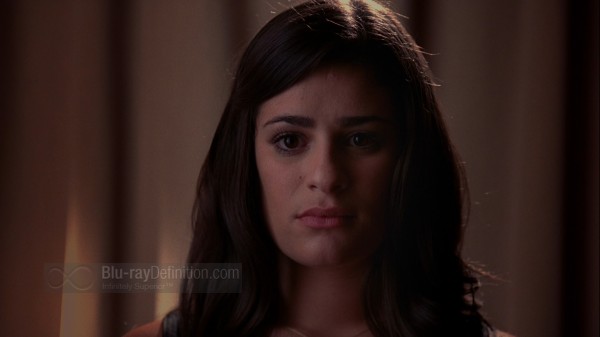 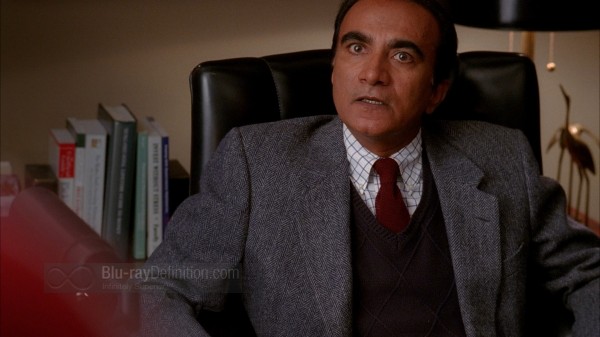 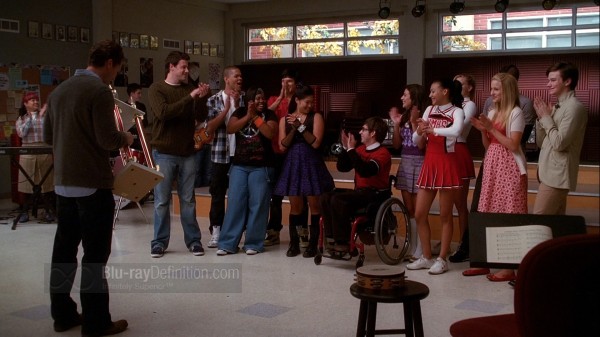 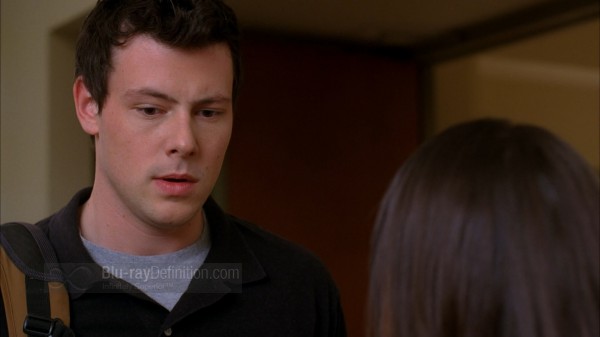 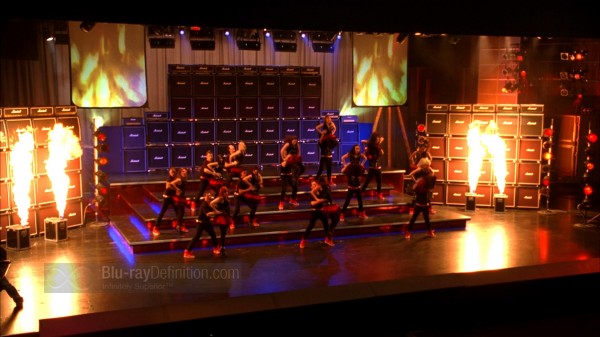 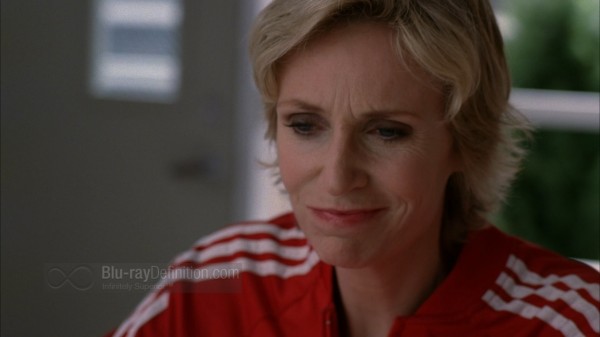 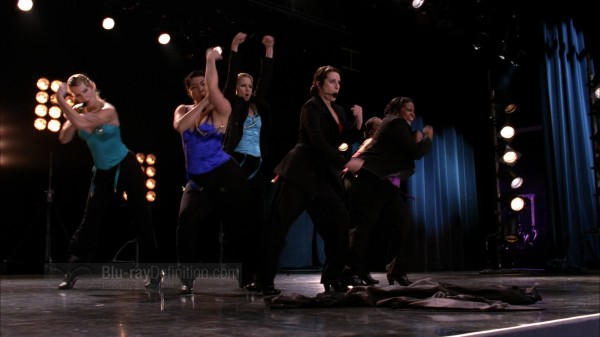 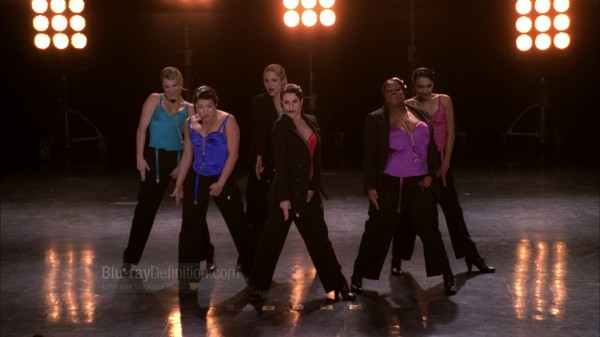 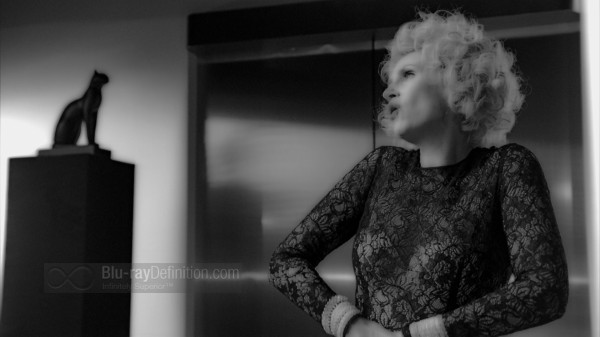 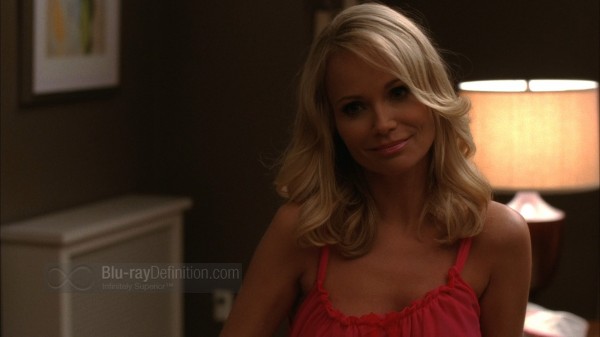