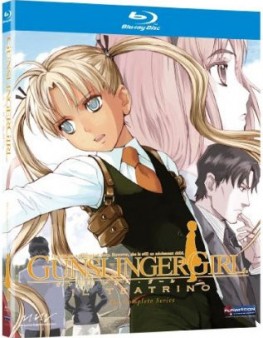 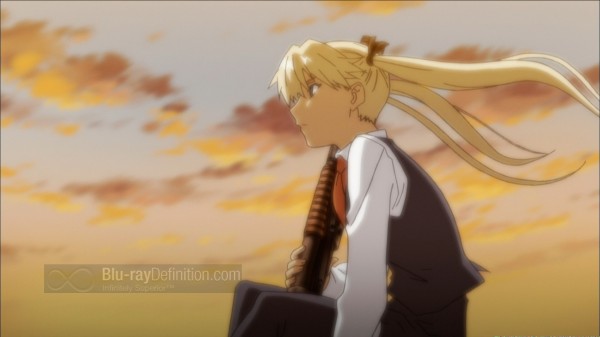 With a new animation team onboard to produce the second season of Gunslinger Girl, Gunslinger Girl — Il Teatrino’s animation style shifted somewhat from the previous series. Where the former was a bit moodier and more well-formed, the second season’s animation seems clunky, some character’s features are less distinguished, and the use of so many bright and primary colors seems ill-suited to the often brooding and brutal themes of the series.

With the decline in the quality of the animation aside, the storytelling in Il Teatrino is actually improved over the first series, with a more tightly woven story arc that is easily followed straight through from beginning to end.  The government-trained cybernetic-enhanced adolescent girls conditioned to be the ultimate assassins are back in Il Teatrino, but the series shifts it focus from the character Henrietta to the agency’s oldest cyborg, Triela.

As Section 2 tracks down the assassin Pinocchio, who works for the Italian separatist group, Five Regions Faction, Triela meets him in a face-off, and he bests her. It weighs on her terribly that this, non-cyborg man was able to defeat her, and she lapses into depression, determined to train, improve, and get her revenge.  Meanwhile, the agency must stop the FRF’s plot to blow the construction site of a bridge set to be built and catch the two terrorists, Franco and Franca, supplying the separatists with their bombs.

Il Teatrino offers up much more background information on each of the characters in the Gunslinger Girl series, for both the girls and the handlers, offering a better understanding of the their motivations, how and why they all ended up in Section 2, fighting Italian terrorist groups. It’s a fitting a sequel to a strong series, despite the weaker animation style. 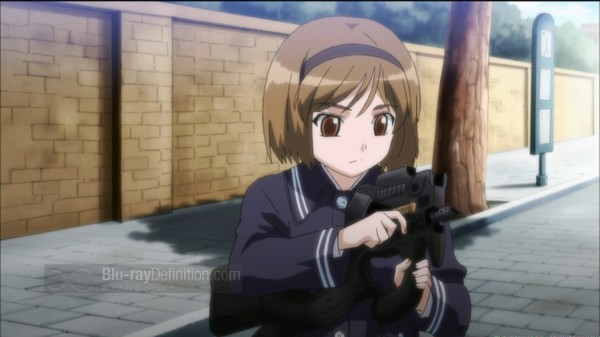 Despite coming with only a 1080i encoding compared to the first season of Gunslinger Girl’s 1080p, the AVC/MPEG-4 transfer of Gunslinger Girl — Il Teatrino actually looks superior to its counterpart. There are still some issues with artifacts, this time in the form of combing and some jutter, and there’s some slight softness, but overall the picture looks quite strong. Line art is much cleaner this time out, colors are vibrant, and jaggies and aliasing aren’t the big problems that plague Gunslinger Girl: The Complete First Season. 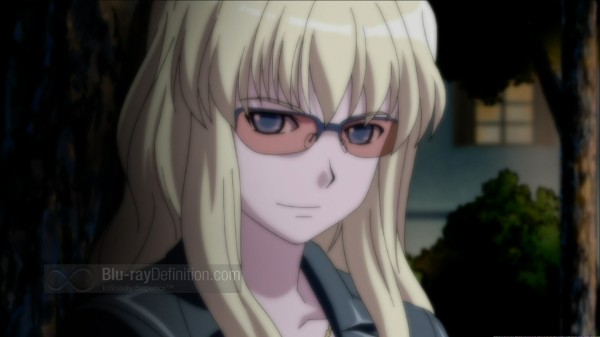 Once again, both Japanese and English versions have been provided in lossless, Dolby TrueHD 5.1 soundtracks. The Japanese-language track (48kHz/16-bit) will be your best bet if you want the purest translation, but the English mix (48kHz/24-bit) provides dialogue that sounds just a little bit cleaner and is mixed with slight bit more ambience.

I used the Japanese mix as my main reference. The mix is subtle, with the surround channels used for an abundance of quiet atmospheric sound effects and occasionally louder, more discrete sound effects. Dialogue is intelligible and the mix is relatively dynamic, though it could be better in that regard. It is mastered rather loudly, as seems to be the norm for Funimation titles, and the range seems just a bit limited. 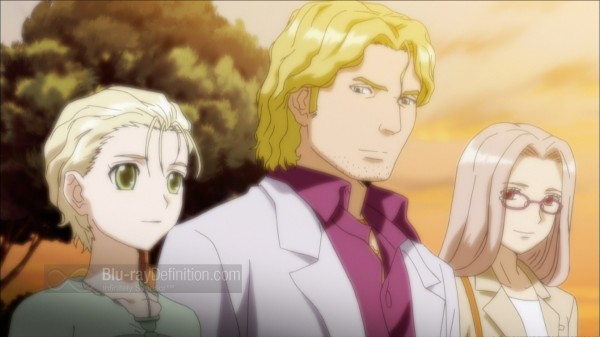 Don’t hold your breadth for any great supplements on this release. The only thing you’ll be “treated” to, are the opening and closing theme songs sans the credits and trailers for more Funimation releases. 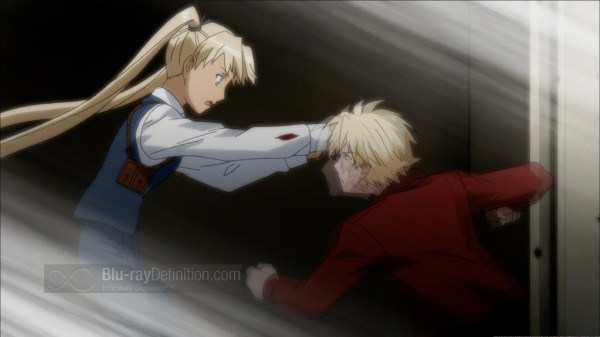 A thoroughly entertaining sequel that succeeds in doing what most sequels fail to do — offering an even better story than the original, Gunslinger Girl — Il Teatrino even arrives on Blu-ray with a superior transfer than its predecessor. This is a must-own release for any anime fan worth his or her salt. 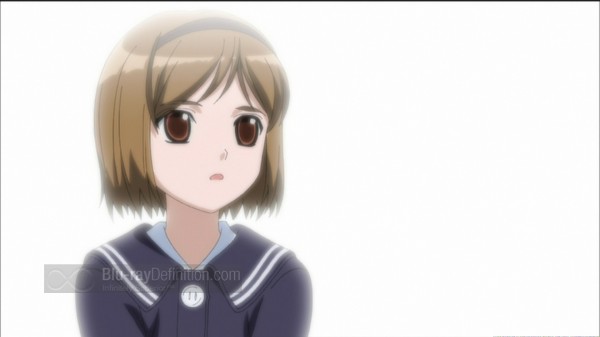 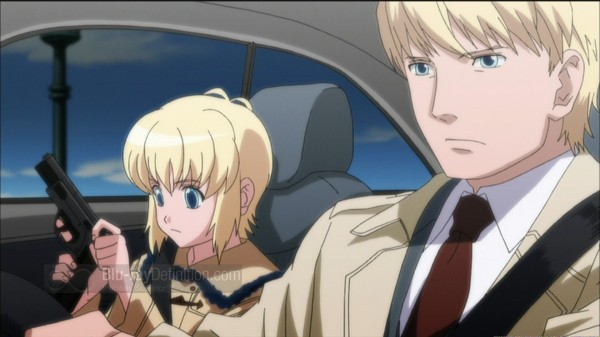 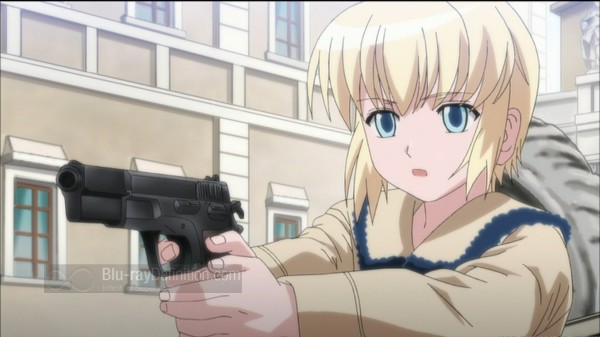 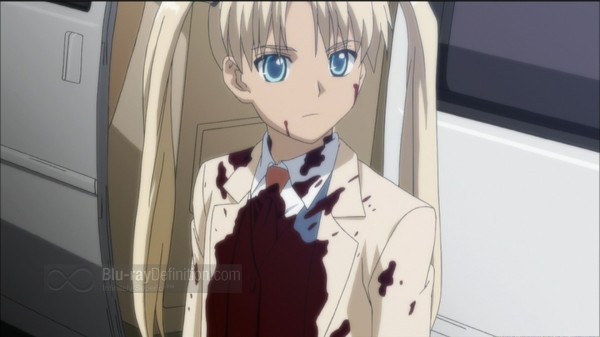 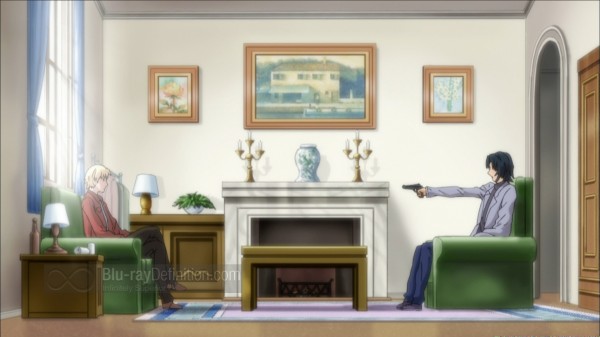 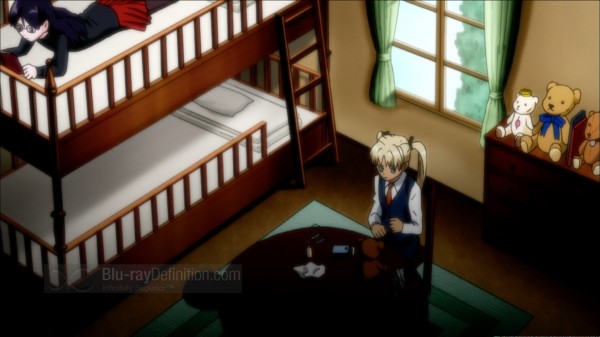 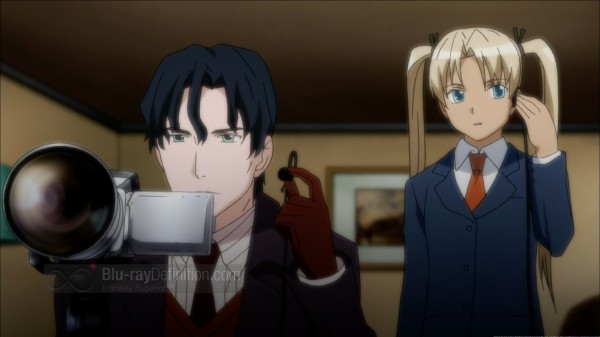 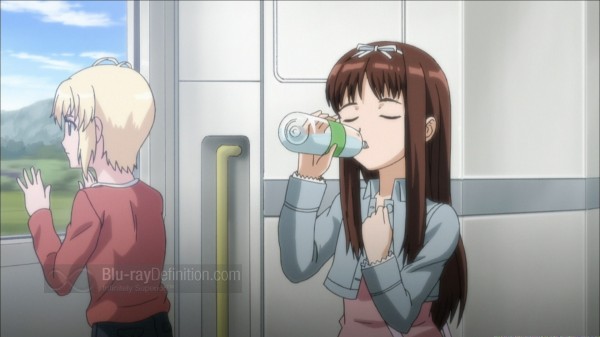 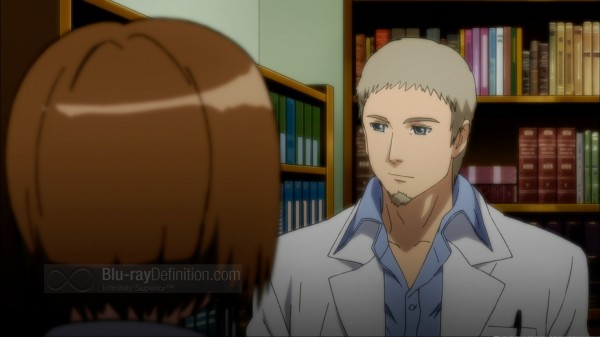 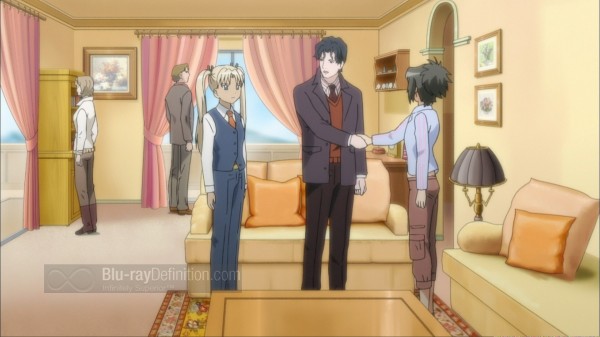