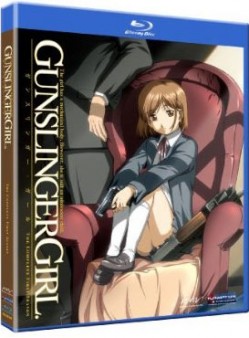 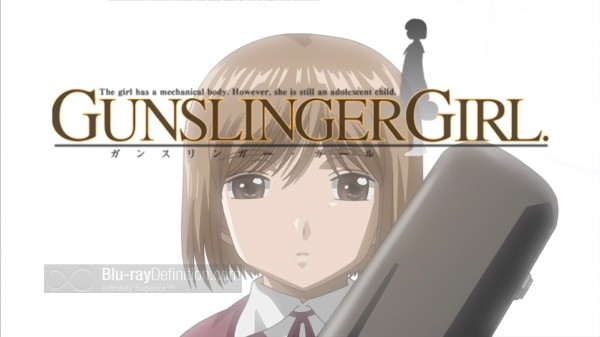 These girls may be cute, but they are deadly. Based on the manga by Yu Aida, Gunslinger Girl follows the clandestine activities of a government group known as the Social Welfare Agency. Purportedly an institution that aids severely injured youths, that story is actually a cover story for a Special Ops branch of the Italian government that takes these young, injured girls and repairs them with carbon fiber cybernetic implants, artificial muscle tissue, and “conditions” them to be highly effective and efficient assassins.

Paired with a male trainer or “handler,” each pair is known as “fratello,” or siblings. The series begins when Henrietta awakens in hospital after her parents have tried to kill her by running her down with their car. She is taken in by the Agency and trained by her handler Giuse. Each girl’s conditioning instills in her an overwhelming desire to protect her handler, even if it means dying in the process, and as Gunslinger Girl progresses, the needs of these adolescent girls comes to the fore as the Agency fights against a fascist terrorist group seeking independence from the Italian government.

Feelings of love get mixed up with feelings of duty, but what is real and what is the “conditioning?” How far must each handler go to train and control his cyborg? Should they treat them as real girls, or simply as tools there to be used for a job?

Gunslinger Girl is a dark and emotionally wrenching anime series with an excellent animation style and strong character development. The bonds between each girl and her handler is thoroughly explored, particularly Henrietta and Giuse, and it makes for some deeply thought provoking entertainment. 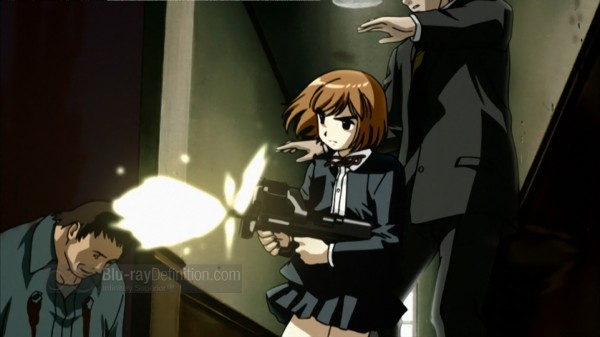 Gunslinger Girl’s 1080p 1.78:1 AVC/MPEG-4 encoding looks a bit soft and displays some issues with pixelization, aliasing, and some low-level compression artifacts in darkly-colored areas. Line art is not quite as distinct as it should be, and backgrounds tend to drift from near sharp to mostly soft. 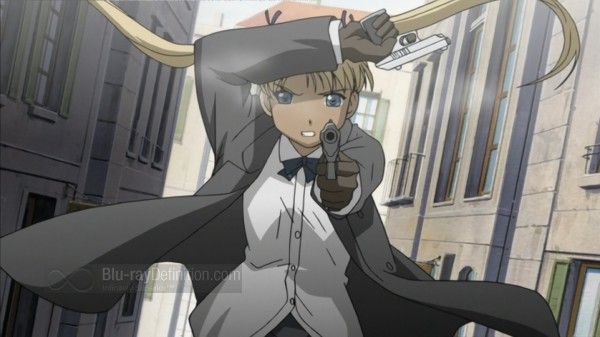 Gunslinger Girl has a mostly quiet soundtrack with the surround channels reserved for subtle, yet effective atmospheric foley effects. There are English Dolby TrueHD (48kHz/24-bit) and Japanese Dolby TrueHD (48kHz/16-bit) 5.1 options provided, and both offer clean dialogue, and an effectively engulfing soundscape, though there just seems to be a bit of a thin veil over the sound and dynamics sound a little squeezed. 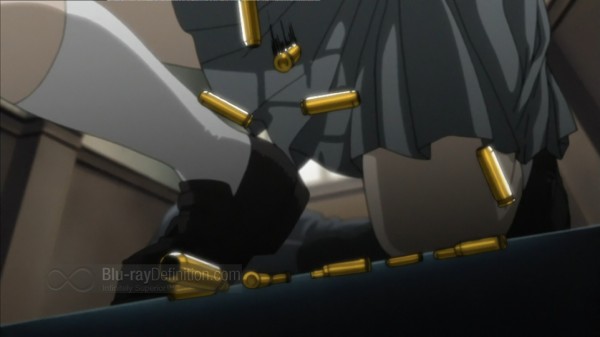 Funimation offers up a decent bit of supplements on this release of Gunslinger Girl that should please fans of the series. 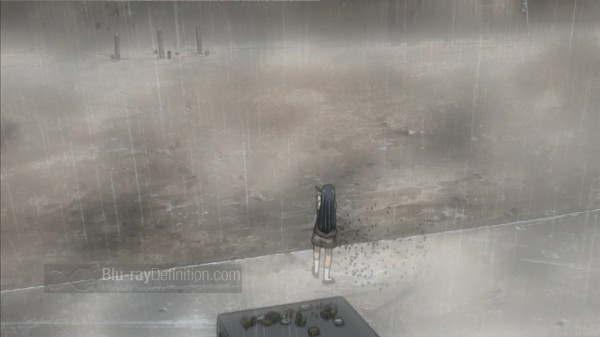 It’s easy to understand the popularity of Gunslinger Girl after sitting through this series on Blu-ray. Although this isn’t the greatest hi-def transfer I’ve ever seen, I’d recommend this release to any anime fan. 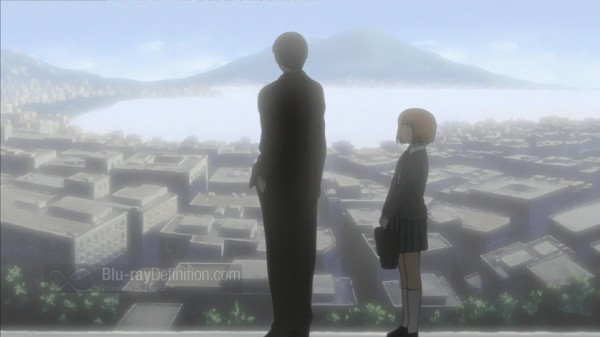 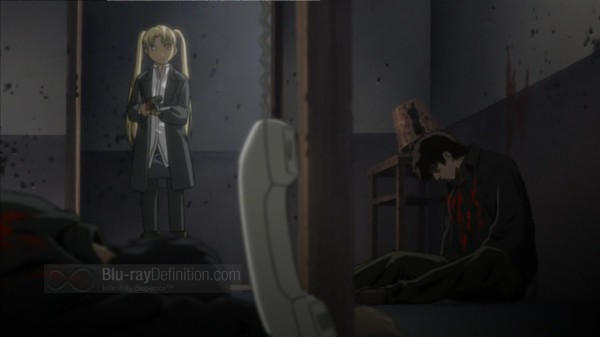 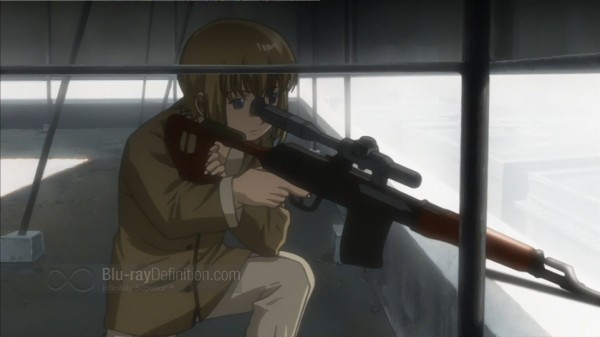 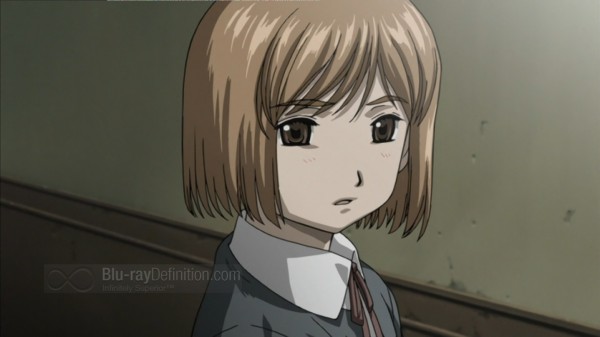 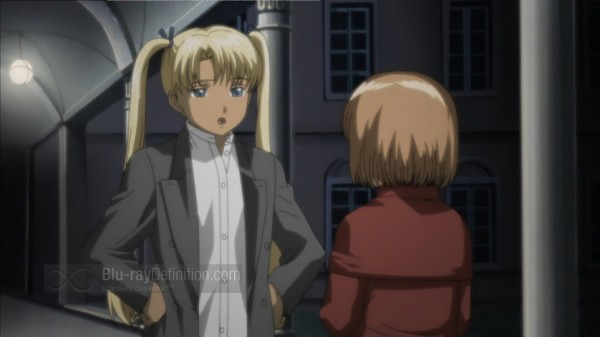 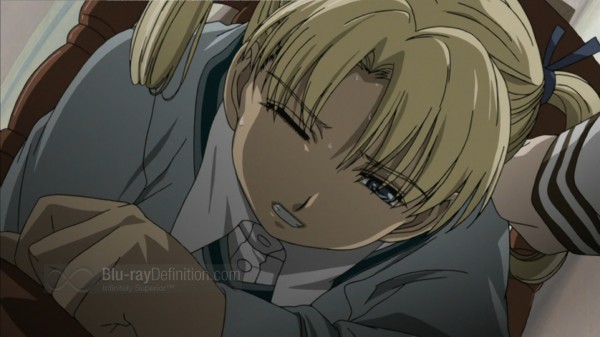 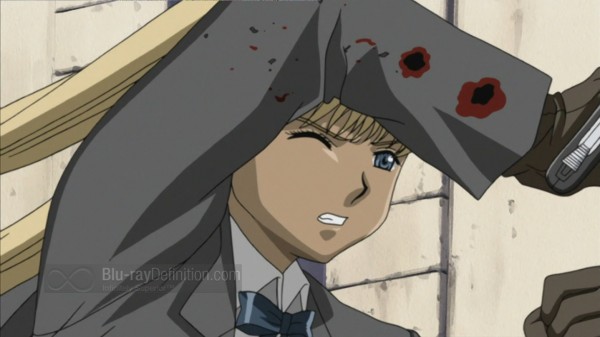 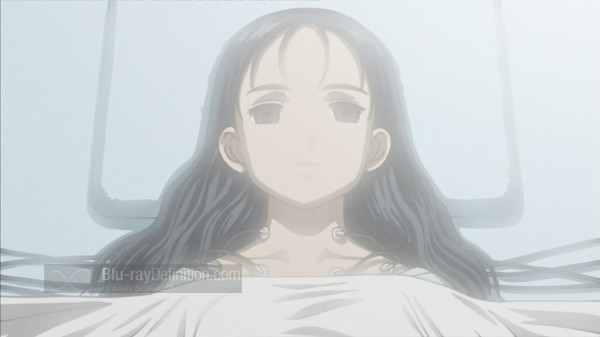 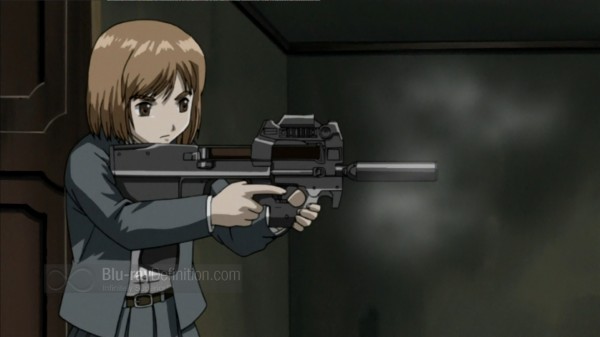 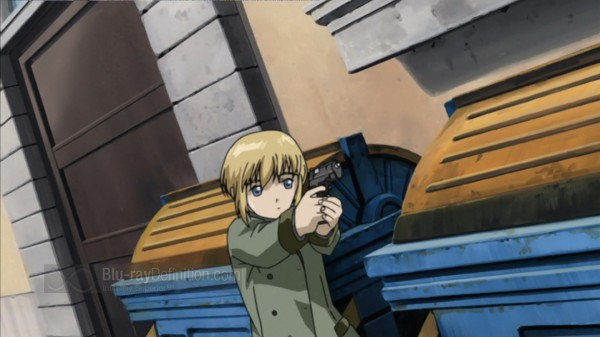