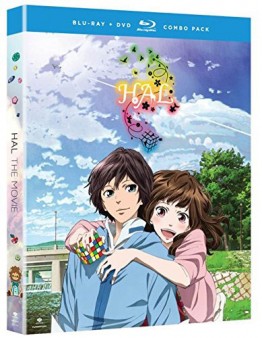 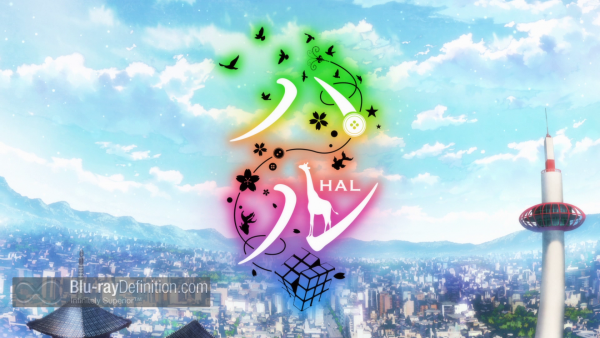 After sitting through so much anime that all seem like variations on the same themes of high school, or middle school comedies, harems, ecchi, mecha, yuri, magical girls, NEETS, and, well, etc. ad infinitum and so on, it was a breath of fresh air to pop Hal (ハル) into the Blu-ray player and let a whole new experience unfold. Seeing the robot at the beginning gave me pause that I was in for another similar experience, but that wasn’t to be. Hal is a beautifully done story about healing with the aid of robots.

Set in an advanced future where robots can undergo procedures to become human, or, at least, more human, Hal follows the story of one such robot who undergoes this procedure. He is asked to by his owner when Kurumi loses her boyfriend Hal in a terrible plane crash. After that, Kurumi no longer wishes to live, refuses to eat or even come out of her room. So the robot undergoes a human conversion to become Hal and help Kurumi.  In doing so, he not only begins to help Kurumi, but also begins to learn about Hal’s troubled past, and what it truly means to be alive.

This is a touching story about love, friendship, and living. Not your typical sci-fi, Hal builds quite slowly, painting a moving and emotionally viable relationship between ‘Robo-Hal’ and Kurumi, before the film’s denouement; a quite believable, but unforeseeable dramatic twist. It’s shocking moment that really helps to drive the film’s story home.

From the gorgeous animation, the lush score, and the wonderful voice acting from the Japanese (and to a slightly lesser extent, English) voice cast, Hal is a prime example of animation, and anime, in particular, as a high art form, and one of the best animated films to hit Blu-ray this year. 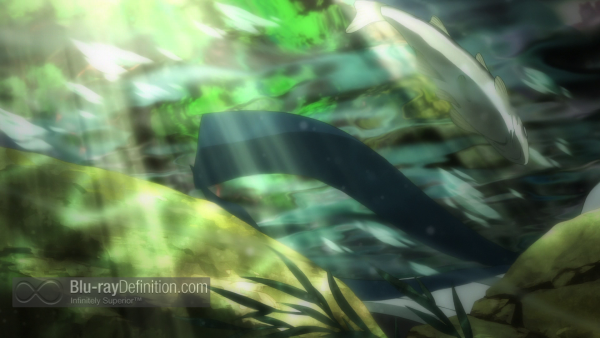 The AVC 1080p encodement of Hal looks good on Blu-ray, but there are some slight issues with it. A tinge of softness is one of the biggest problems and there are also some places where banding can be spotted. 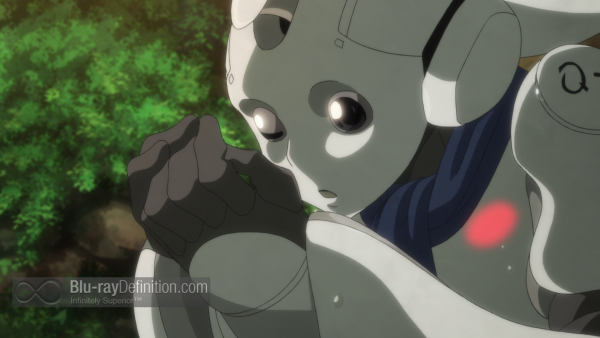 The Dolby TrueHD 5.1 soundtrack (for both the original Japanese-language and an English dub) sounds wonderfully atmospheric from the opening scene that starts off underwater with some solid foley effects of gurgling water in the surround channels and across the fronts. While this is hardly an aggressive mix, it is the little things that make it wonderful. The sound of rainfall is so natural it will have you wondering if it is actually raining outside. Breeze delicately rushing through trees or children playing off in the distance are some of the subtle cues that bring you into the world of Hal. Meanwhile, the beautiful score fills the speakers with a natural sense of dynamics and a clean sound in the strings. Dialogue is clear and full. 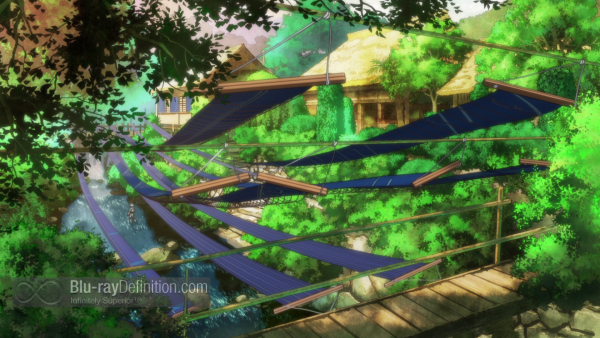 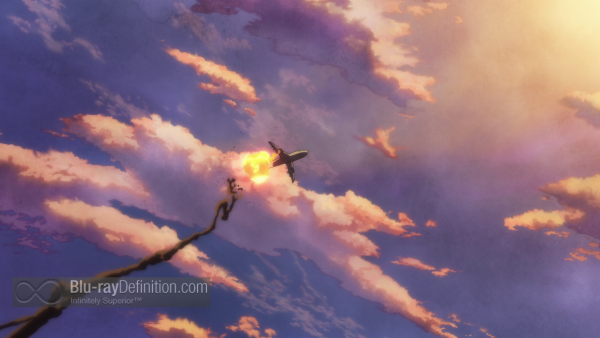 A refreshing anime film that breaks from the traditional anime sci-fi genres to offer something more poignant, Hal is the kind of film that can be held out as a paragon of anime creativity. 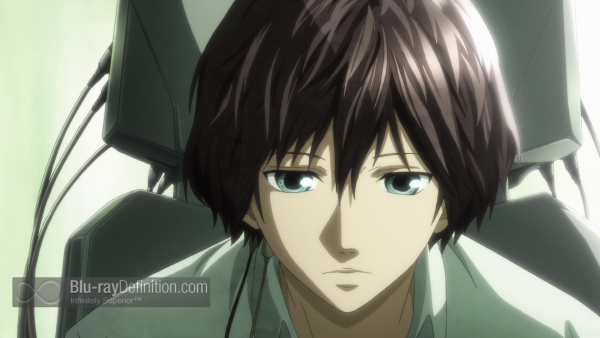 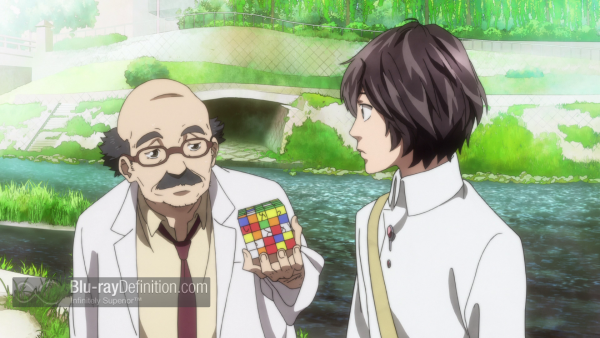 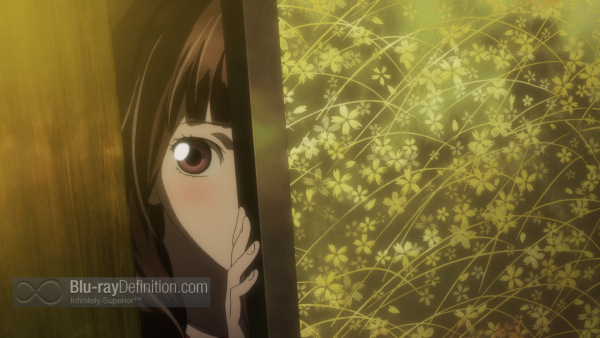 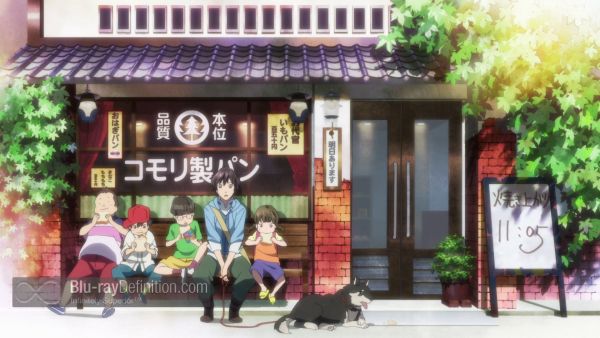 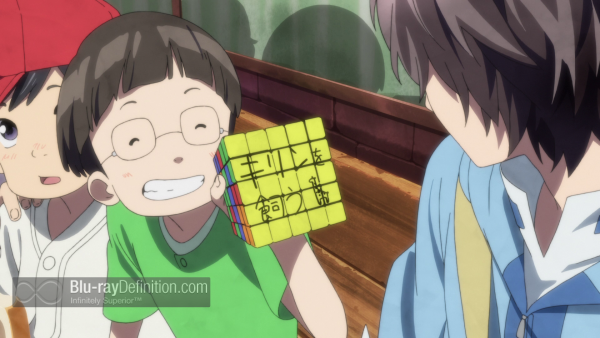 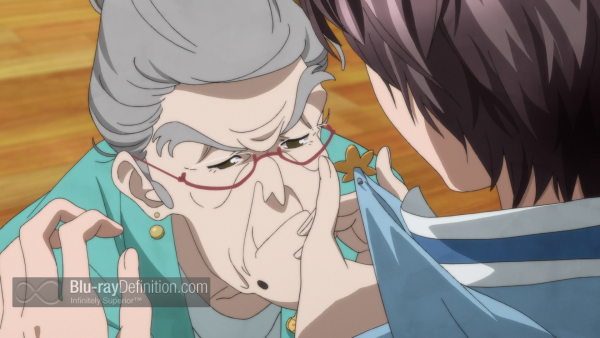 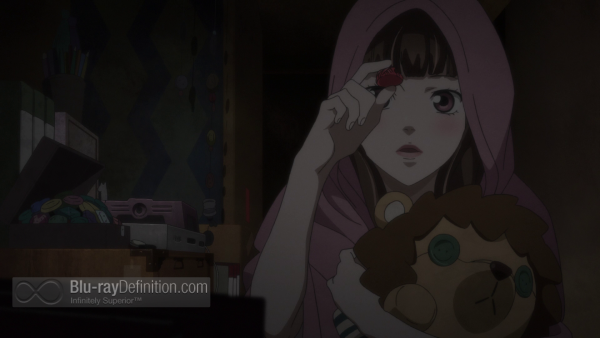 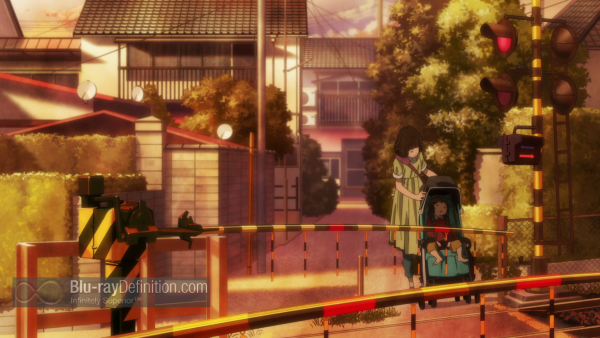 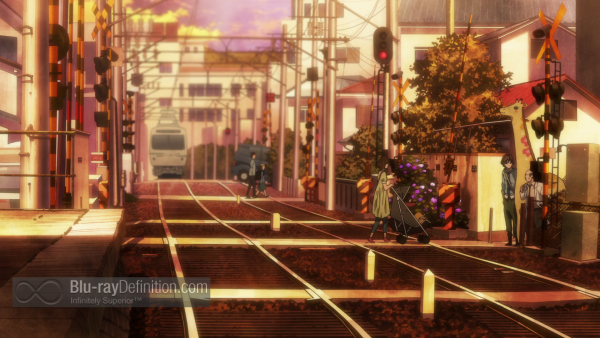 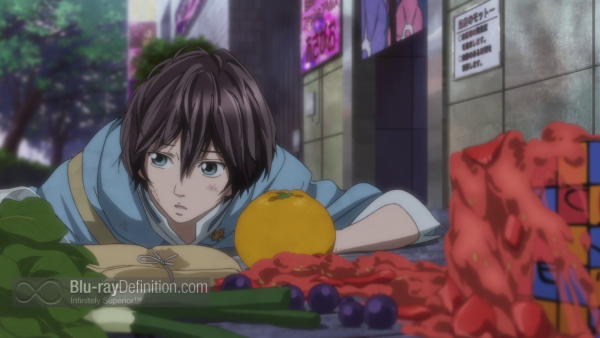 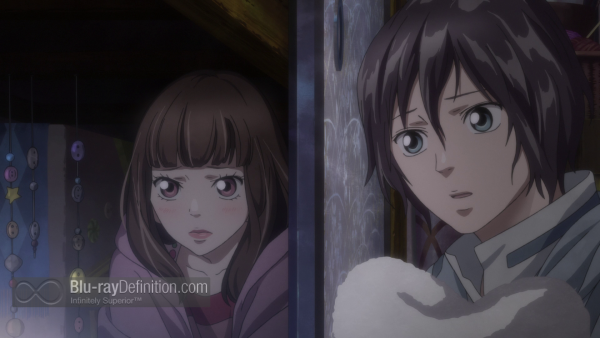 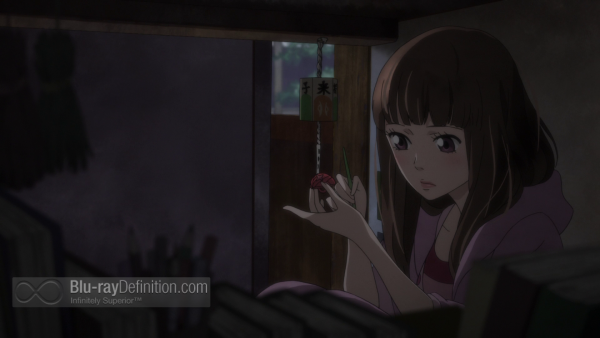 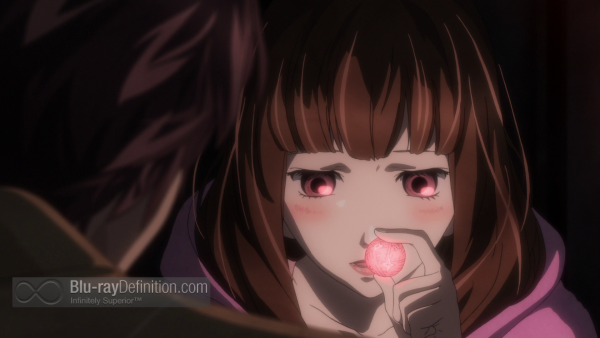 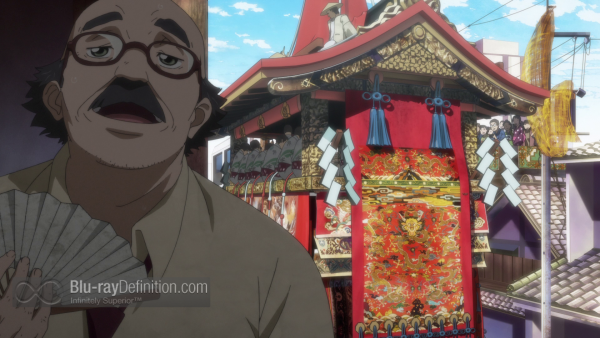 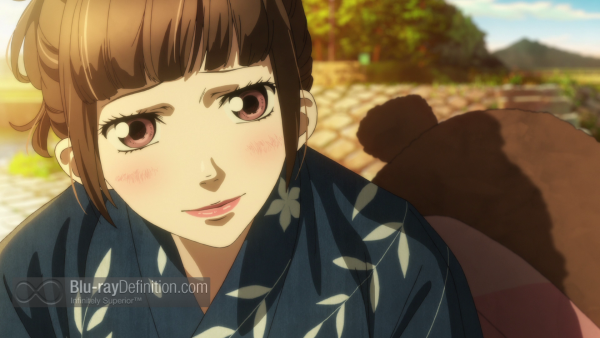