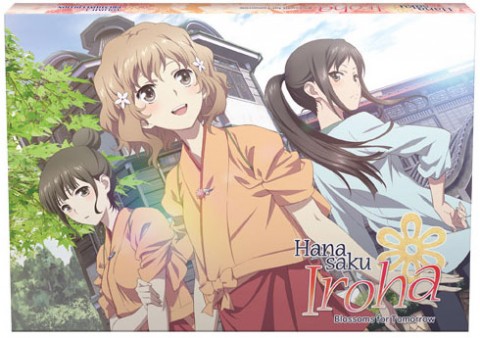 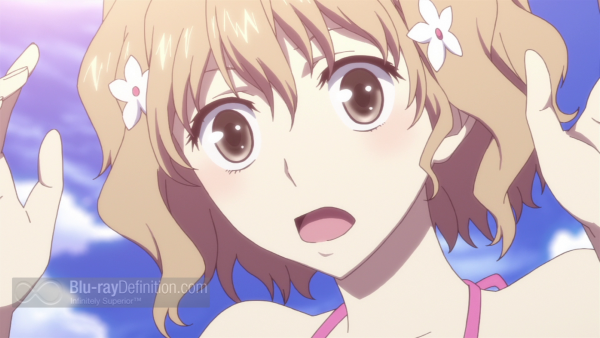 The Volume 2 release from NIS America includes the second 13 episodes of the series. Ohana (Itō Kanae) has now been at the inn for six months and has really begun to become a strong attendant. Her interaction with the rest of Kissuiso crew, especially Minko, has evolved and Ko-chan is far from her thoughts. But things are about to change, particularly when Minko’s feelings for her mentor, junior chef Tōru, and both girls realize that Tōru has feelings for Ohana. 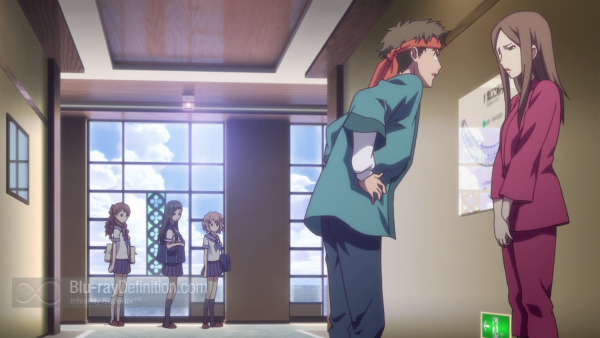 There’s no change in volume 2 for the video quality of Hanasaku Iroha and it continues to satisfy on Blu-ray Disc. The video, provided in a fine 1080p/24 AVC/MPEG-4 encodement from NIS America is rich in detail with clean color fills, no apparent aliasing or motion artifacts, and only the slightest hint of softness from time to time. Colors are often richly saturated and contrast is quite strong. 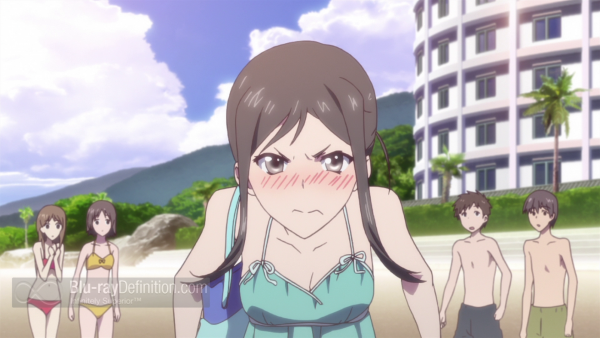 The audio track remains the same as well, and while we do not get a 5.1 mix, the LPCM 2.0 (48kHz/16-bit) Japanese soundtrack is crystal clear, full, and has a natural dynamic range. The full stereo field is well utilized as well and atmospheric sounds come across nicely. 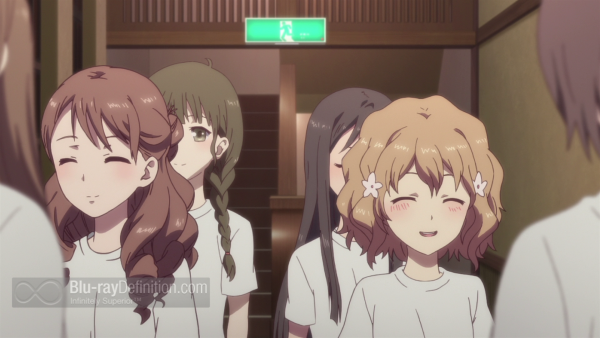 On-disc supplements are typically minimal, but the hardcover book included is a strong bit of collectible swag. 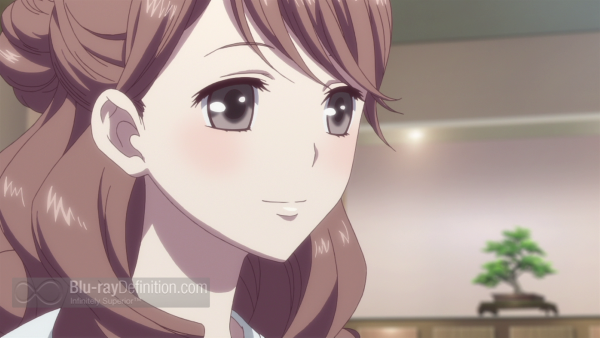 Hanasaku Iroha is a wonderfully charming series that offers an easy blend of comedy and drama in a coming of age story that just about anyone can relate to. Combined with the excellent imagery of the superb animation and the strong voice cast, this makes for a more than entertaining program. The second half of the series, provided here in this Volume 2 release from NIS America, does not fail to provide a satisfying conclusion to what was a well done series from start to finish. 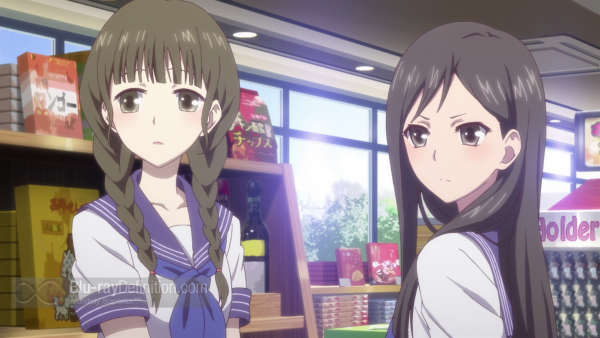 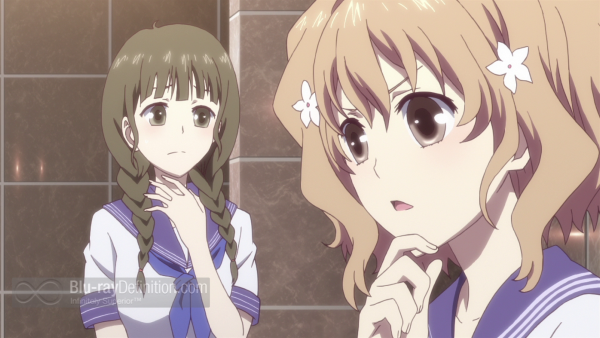 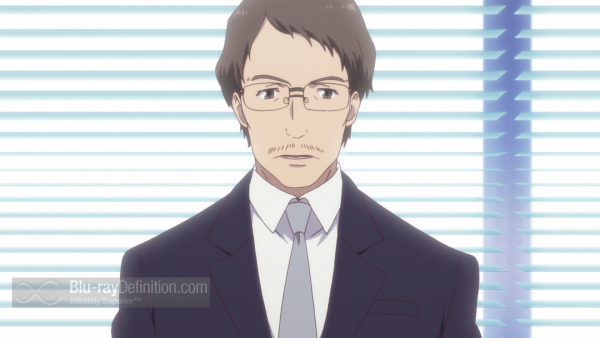 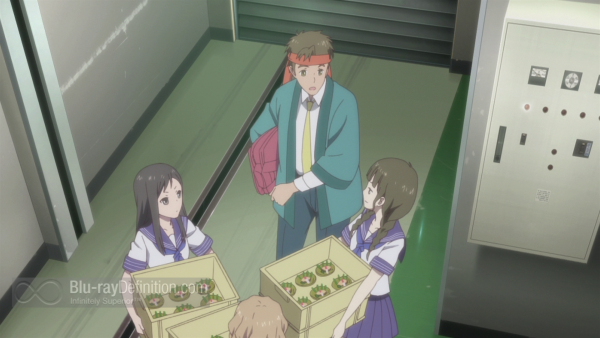 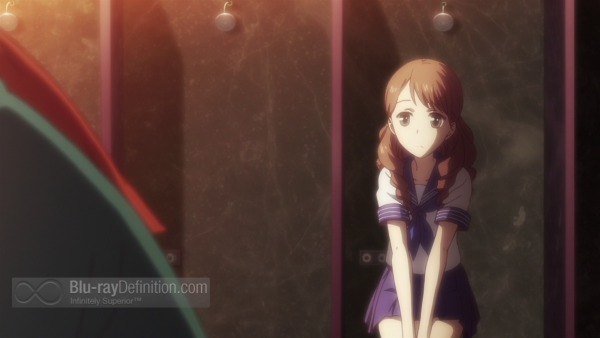 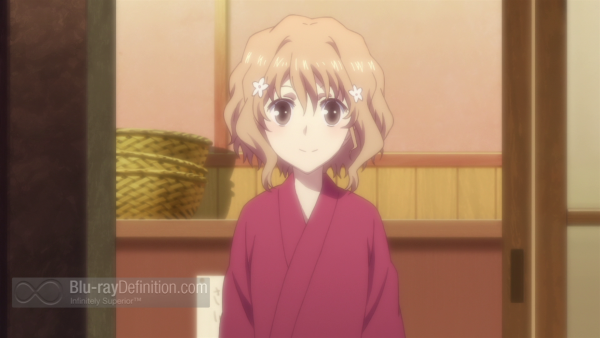 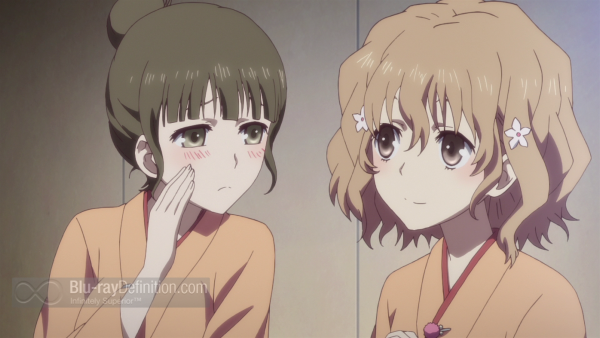 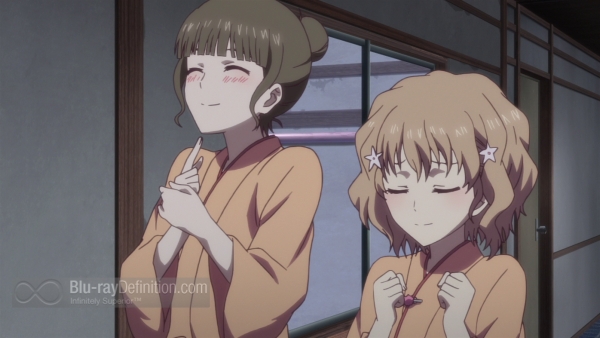 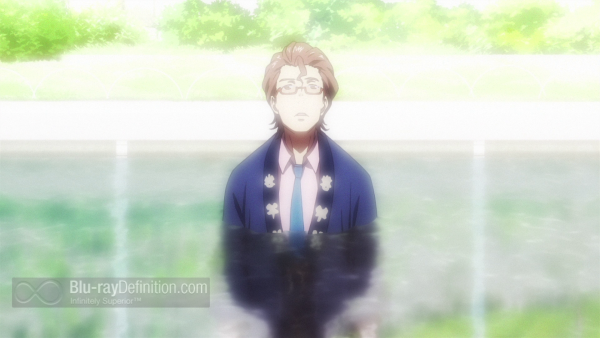 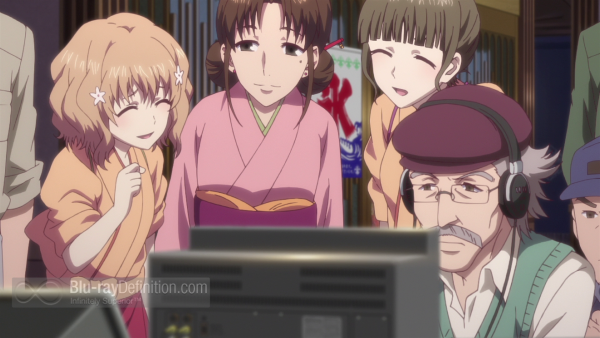 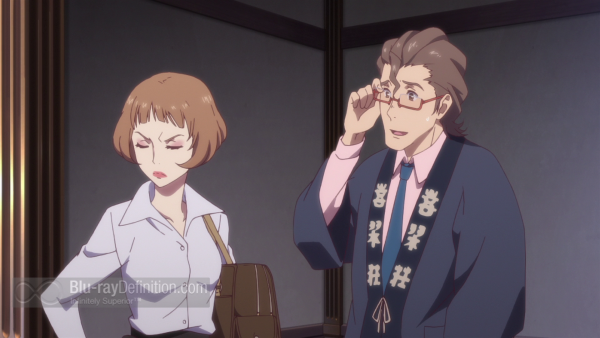 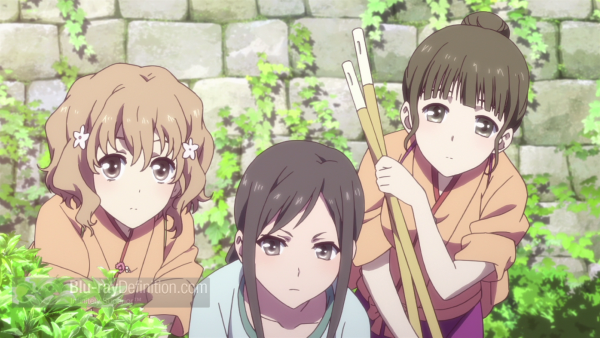 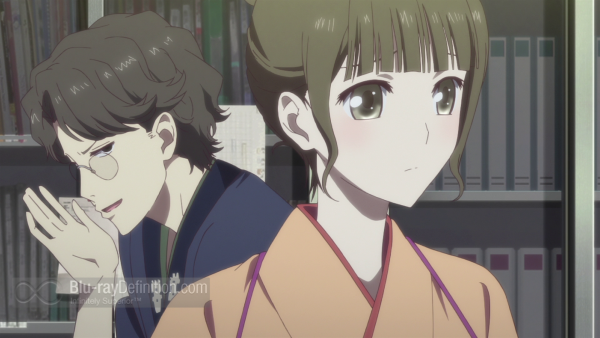 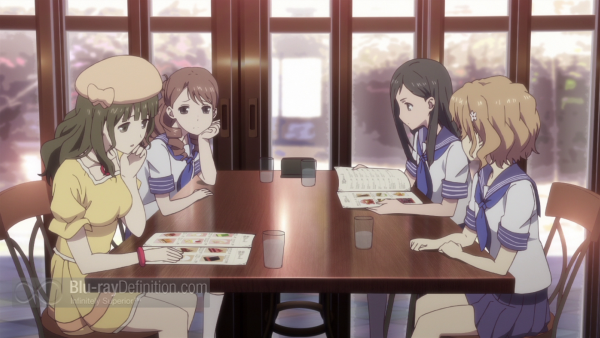 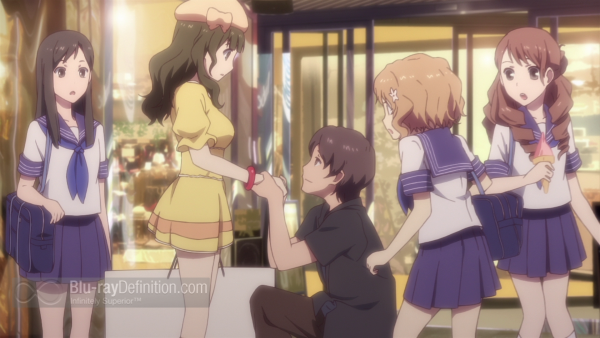