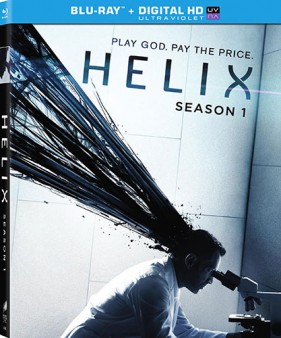 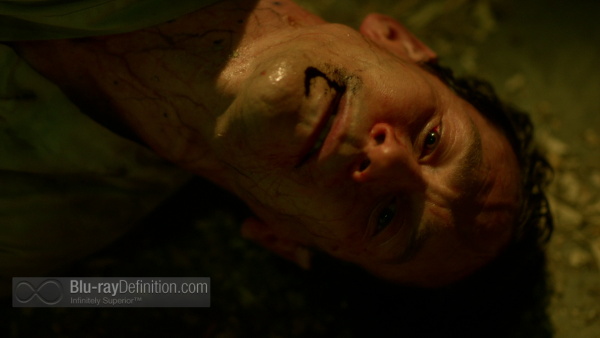 One of the latest SyFy original series that hit in the network’s recent push to redefine itself yet again, moving away from cheesy made-for-TV disaster films, “reality” shows, and, inexplicably, pro wrestling, and concentrate more on original programming, is Helix, a sci-fi/thriller. While the theme for the series remains squarely in the dystopian disaster genre, it’s a start in the right direction. But the series is not without its problems. It starts out with an obviously overused theme, but an interesting one to follow nonetheless – an experimental virus at a secret research facility in the arctic goes awry and a CDC team must be called in to clean up the mess in the locked down facility. Cue the strange, zombie-like metamorphosis of those who are infected and what appears to be a conspiracy by the corporation responsible for developing the virus. The tight quarters of the Arctic research facility, the suspicion of the people in charge, and the moody production make it a claustrophobic and paranoid success — at least for the first half of the series. The longer this drags on, however, it wears thin, and the series begins to go off on a tangent. From early on, you know something is wrong with Helix. Executive producer Ronald D. Moore (Battlestar Galactica; Star Trek: The Next Generation) was brought on-board and stretched the pilot episode out over three episodes. Talk about wearing thin. Thankfully, the winding plot devices that seem so ridiculous do eventually lead to a denouement and finale that appear to remove Helix from the confines of its arctic research facility, which could make for a stronger and more interesting second season (the series is slated to return in 2015), but not a series that the hardcore sci-fi fans might have been hoping for. 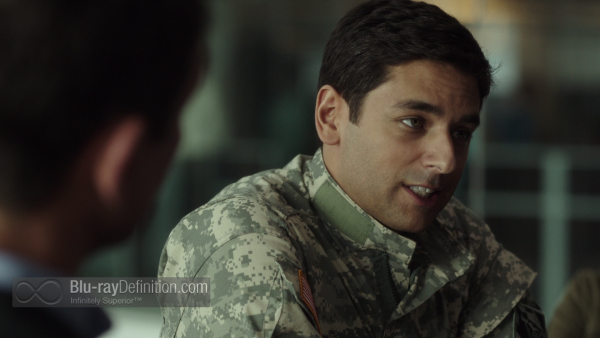 This is a gorgeous transfer of Helix from Sony offered up in an AVC 1080p encodement on Blu-ray. With the series’ limited budget, the production looks as good as shows with twice the cash to splurge. We get lots of detail and a strong dynamic range. The shadings and shadows are finely nuanced with no hints of anomalies like color banding or posterization. 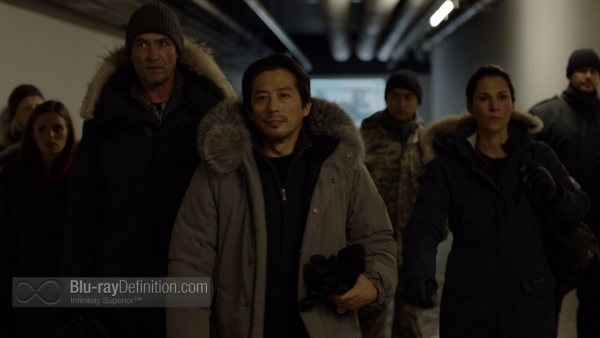 The English DTS-HD Master Audio 5.1 (48kHz/24-bit) soundtrack is equally up to the task of capturing the atmosphere of this sci-fi thriller as well as the rather incongruous electronica musical score by Reinhold Heil. Dialogue is clean, full and intelligible and there’s a nicely extended low end. 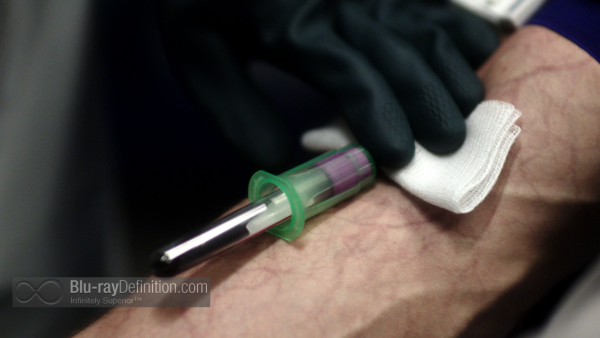 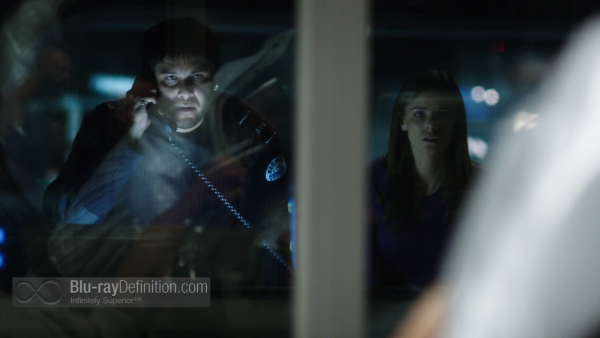 The potential inherent in Helix is squandered by the halfway point of the series and viewers may begin to lose interest pretty quickly after that. It quickly goes downhill and becomes a caricature of every sci-fi disaster film/TV-series ever made. Although it looks great and contains some good performances from the likes of Billy Campbell (Killing Lincoln; Copperhead) and Sanada Hiroyuki (TV’s Extant; 47 Ronin), this is easily passed up or left for a rental on a very slow weekend. 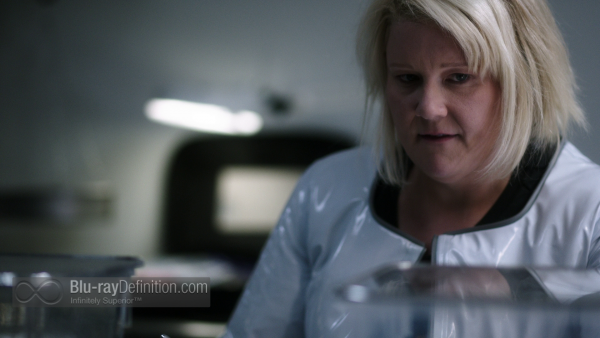 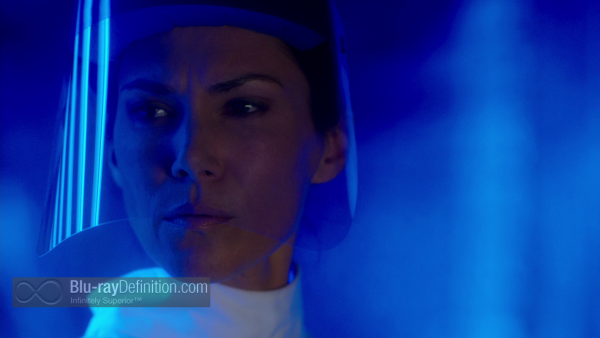 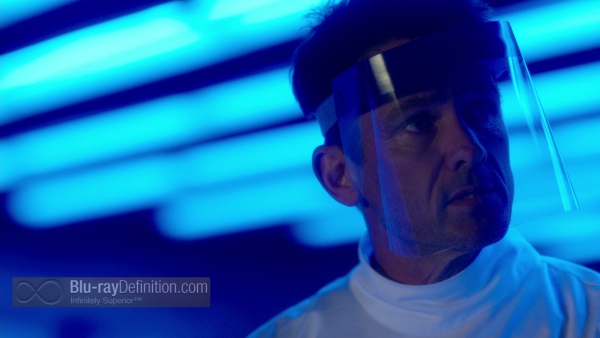 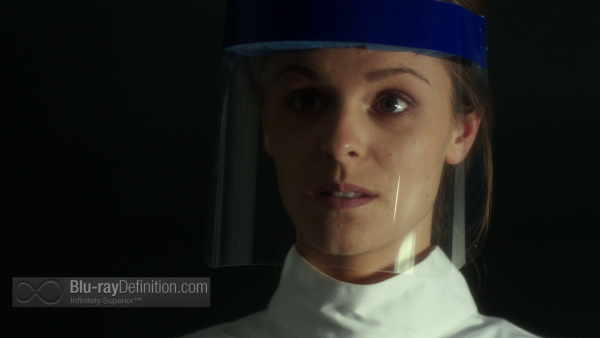 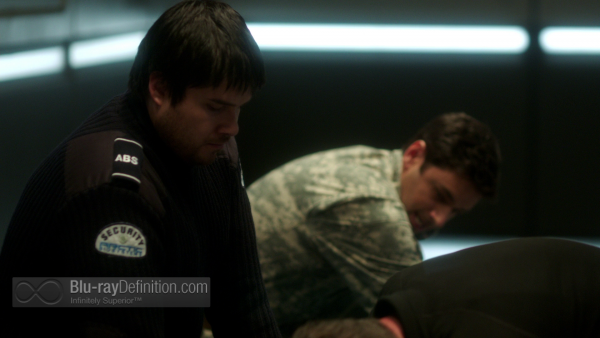 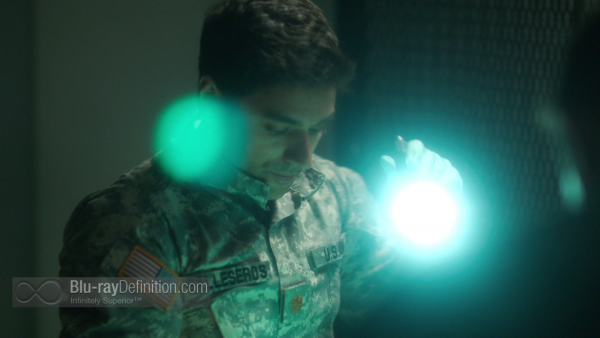 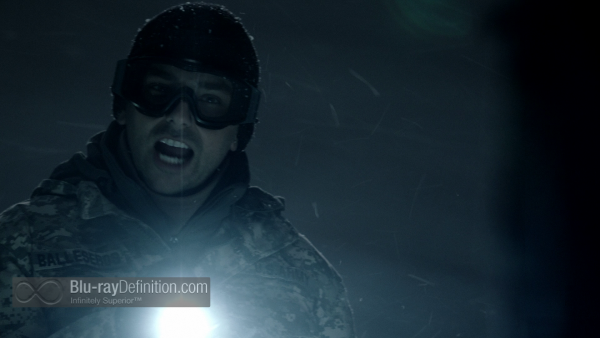 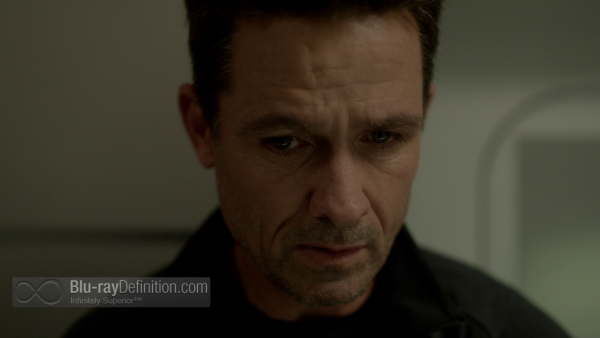 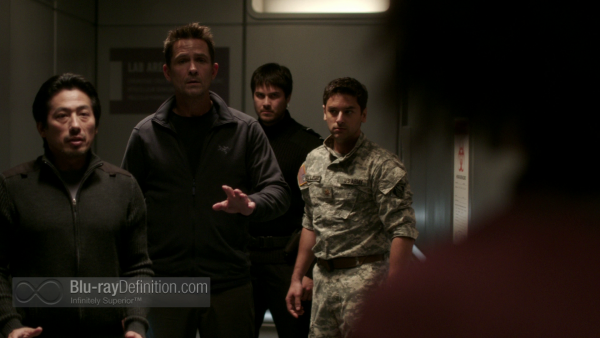 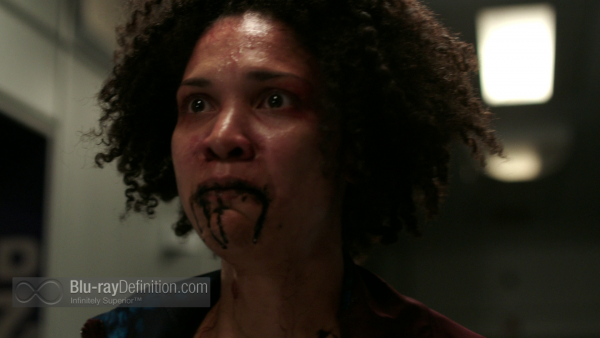 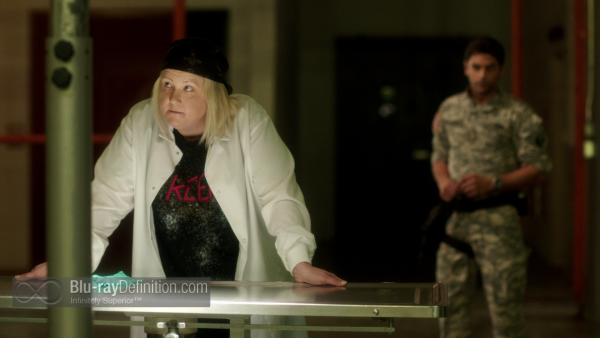 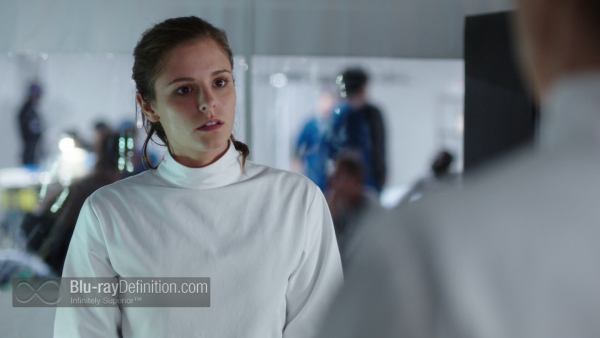 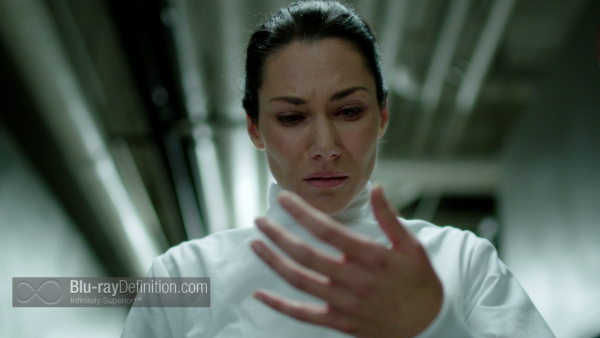 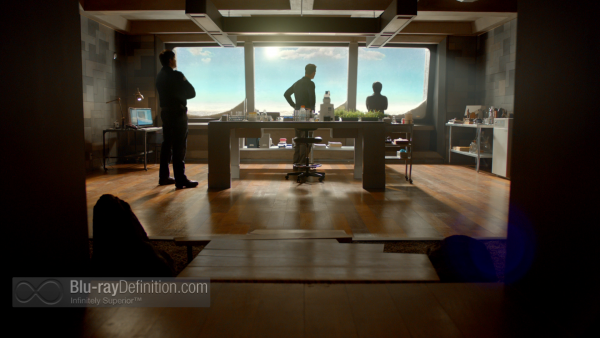 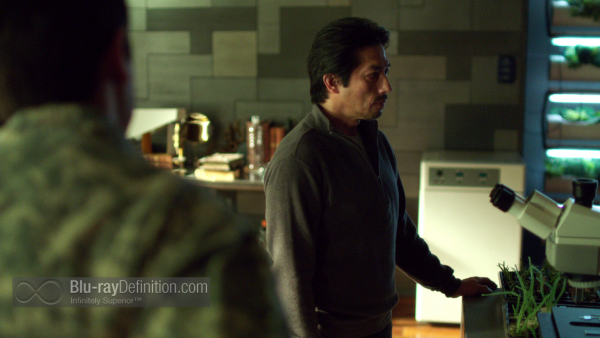 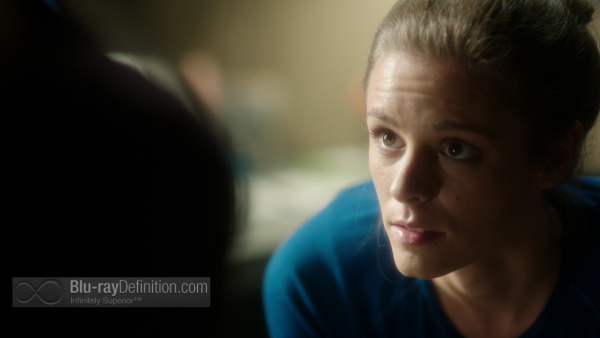 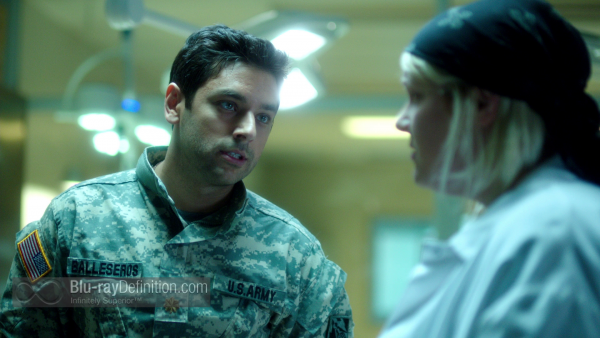 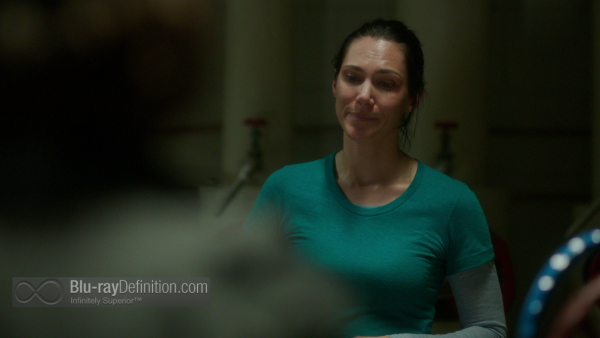