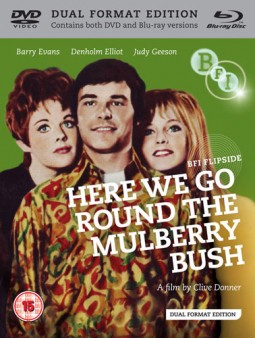 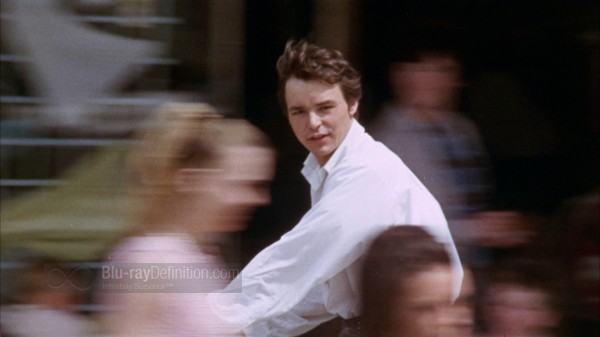 Here We Go Round the Mulberry Bush is British filmmaker Clive Donner’s 1968 interpretation of the Hunter Davies novel of the same name. Back in the late-sixties, the film’s take on teenage sexual permissiveness was controversial enough to spur the BBFC to require it to be censored, but by today’s standards it all seems like oh-so-tame, typical “swinging sixties” fare.

Stevenage is the setting as teenager Jamie McGregor (Barry Evans) is a knickers-obsessed young lad bent on losing his virginity. The film follows his exploits as he chases “birds” desperately trying to have sex. That’s the basic gist of Here We Go Round the Mulberry Bush. It falls into line with most of the other films of this genre. There’s partying, there’s boozing, there’s sexual innuendo — so much so that several scenes had to be removed at the “request” of the BBFC. Thankfully, the film has been restored to its original form here by the BFI, including — gasp! — a reference to a condom!

Today, in 2010, what probably makes this sleek, colorful, and quick paced coming of age film most notable is the soundtrack by Spencer Davis Group and Traffic, featuring the soulfully plaintive vocals of Steve Winwood. 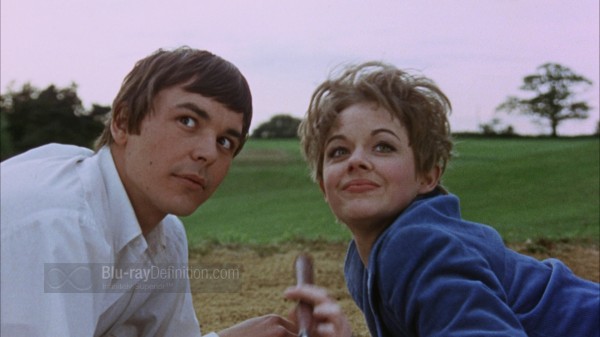 The film appears on Blu-ray in a 1.78:1(1.85:1 open matte) aspect ratio. Obviously, since the transfer is taken from a print and not a negative or even an interpositive, it doesn’t quite look as sharp and detailed as can be. There’s a soft, murky quality with often-odd colorations and flesh tones. The censored version shows the most variations in picture quality, being sourced from two different materials.  Still, the transfer itself does not show any compression of post-processing issues, but Here We Go Round the Mulberry Bush just does not look great, despite an obviously strong effort from the BFI to bring this one to Blu-ray. 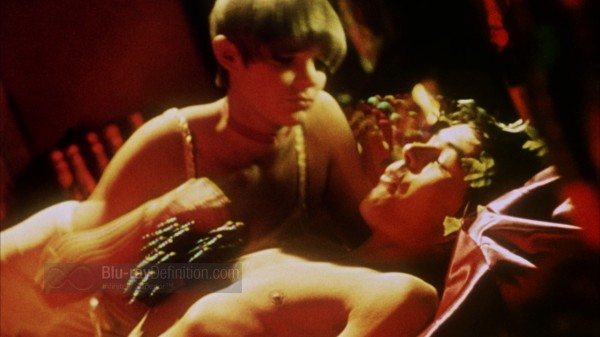 The original monaural soundtrack is provided in a LPCM 2.0 (48kHz/24-bit) program. The sound is a little veiled and sibilant distortion is somewhat distracting throughout, but it still provides a reasonably intelligible track with good dynamics and depth.

With both censored and uncensored versions included as well as an essay from the novel’s author included in the booklet, the strong set of supplements provided by the BFI offer an overwhelming value for cinephiles. 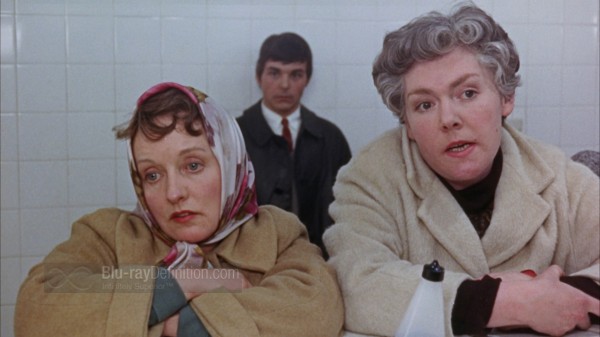 Here We Go Round the Mulberry Bush is a fun film and one of the defining coming of age stories of its generation. It may not be as shocking today as it was in days past, but it’s still well worth watching. The BFI’s new transfer may not yield the greatest hi-def results, but having this film back together finally in its full, uncensored version makes it a definitive package too tempting to pass up. 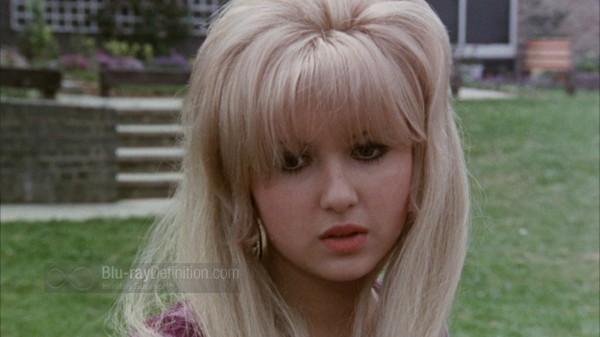 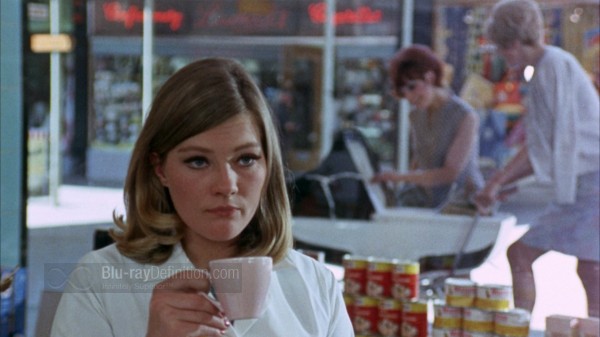 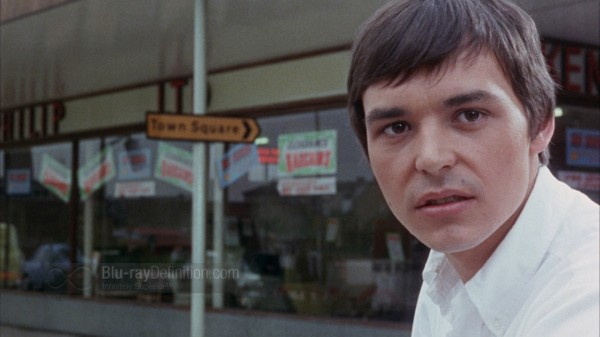 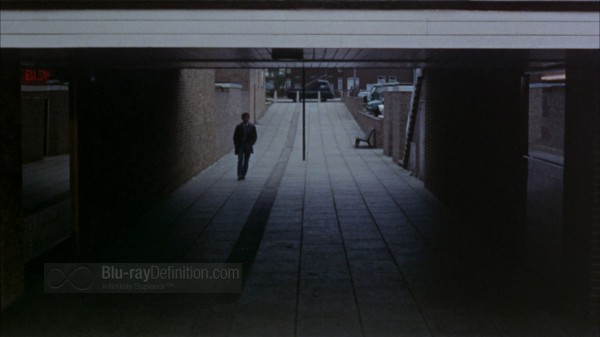 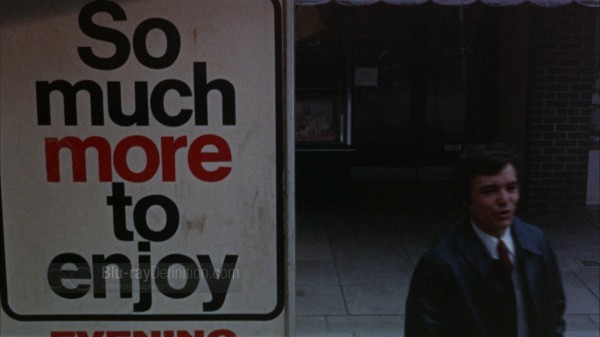 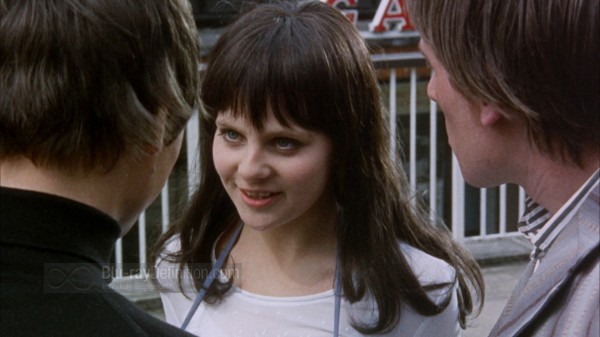 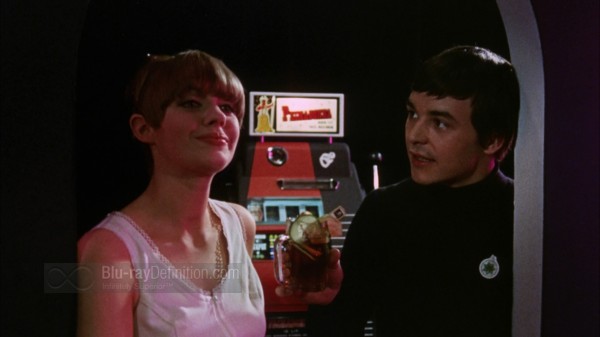 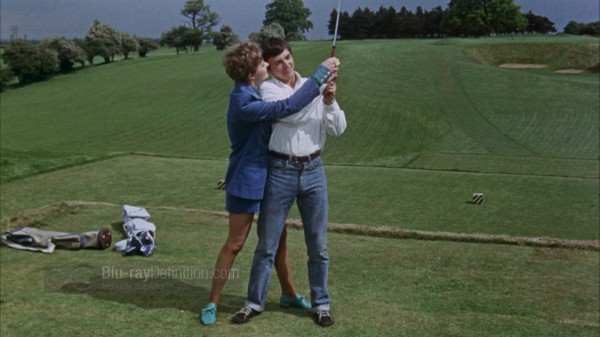 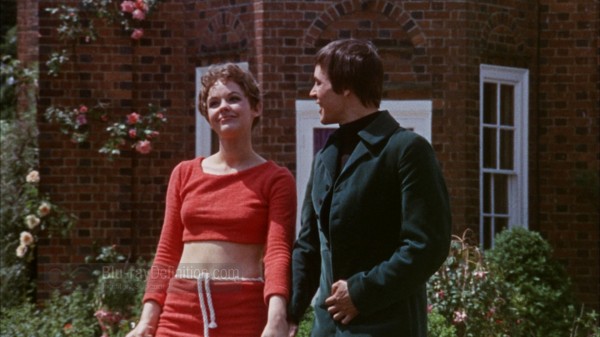 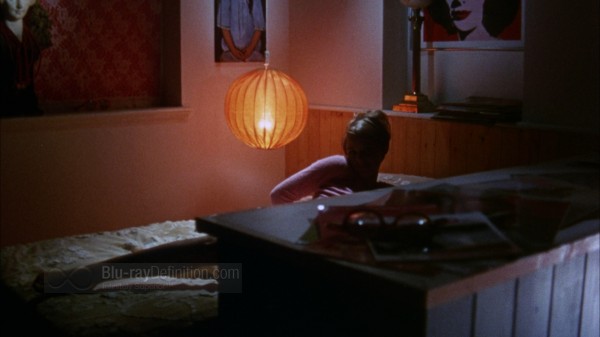 Join the Conversation on Our Forum