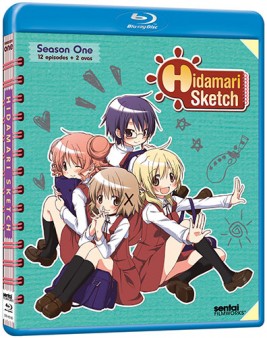 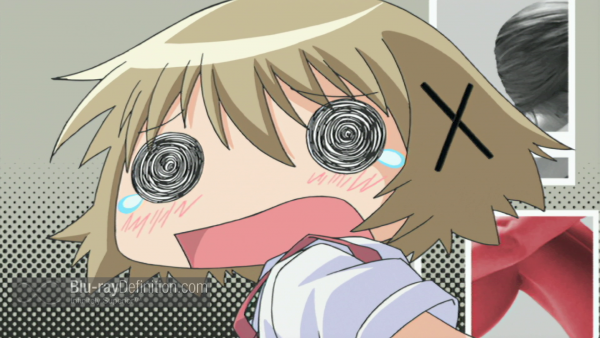 This is much less confusing than it seems at first, given the comfort with which the writers and animators create the series. The characters are all all warm, welcoming and most of all, overwhelmingly kawaii. It’s nearly impossible not to enjoy the everyday antics and friendship of these girls and the at times surreal nature of the animation keeps it very interesting. 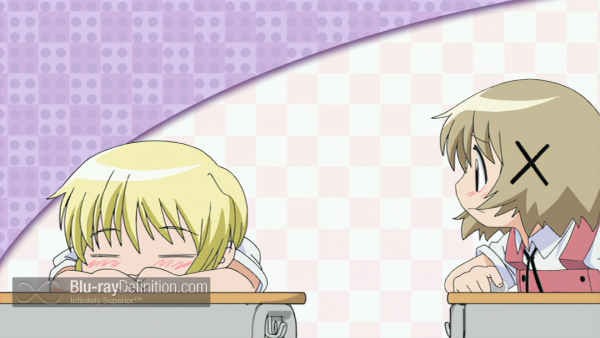 Hidamari Sketch hails from 2007 and was done in standard definition. The issues with it being up-scaled to high definition in this AVC/MPEG-4 1080p encodement can be spotted in the softness of the imagery and motion artifacts, especially in panned shots. Apart from that, it looks better than can be expected from an anime series of such vintage and provenance and certainly benefits from the lower compression levels and higher bandwidth of the Blu-ray format. 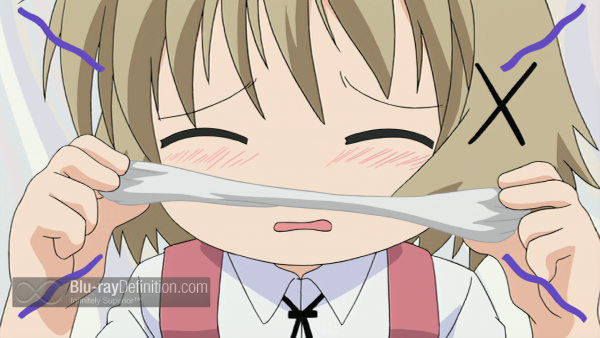 Only the original Japanese soundtrack is offered in DTS-HD Master Audio 2.0 (48kHz/24-bit). It’s just fine and the Japanese voice cast are enjoyable, making the individual characters really stand out. 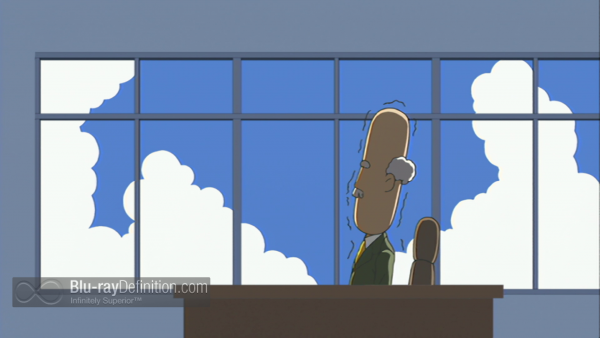 Not including the two OVA episodes, this release comes with clean opening and closing animations, additional Sentai Filmworks trailers and the usual disc credits. 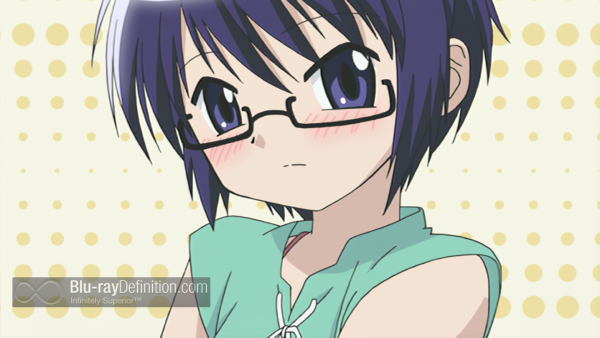 A wonderfully refreshing take on the slice-of-life and high school genres, this series, Hidamari Sketch can appeal to males and females alike and is a charmingly addictive show. 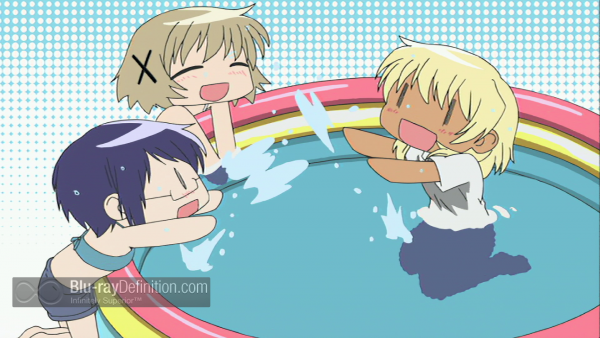 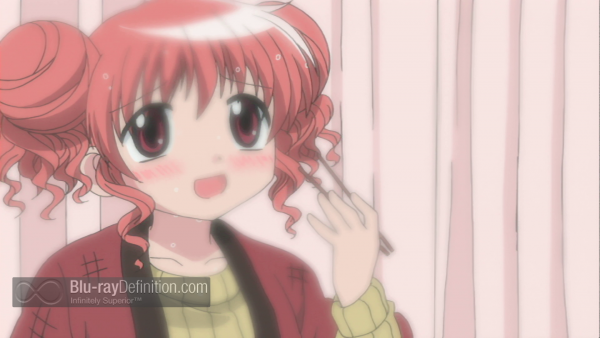 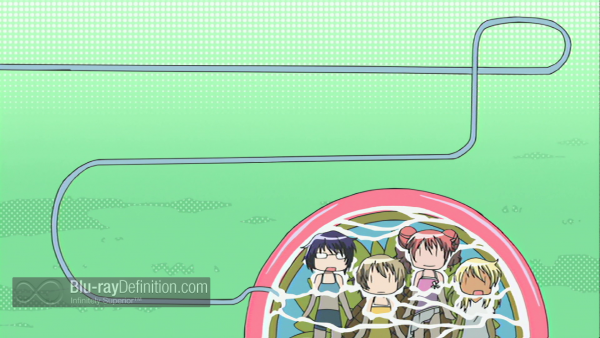 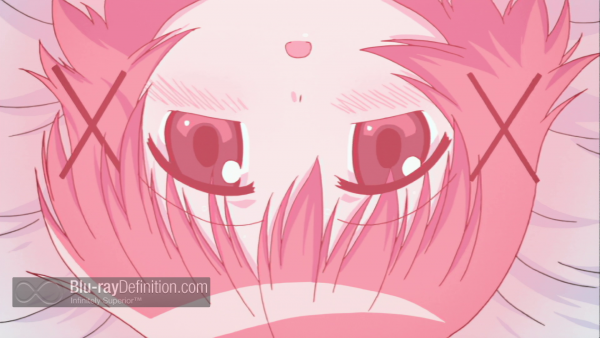 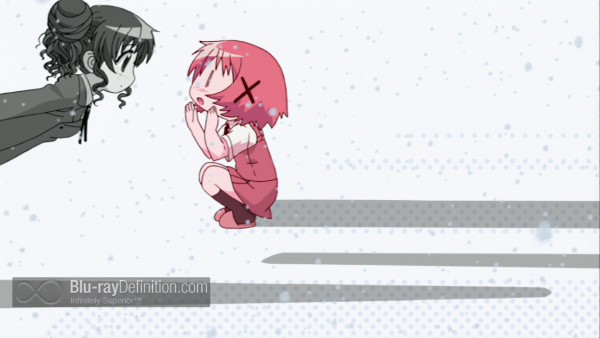 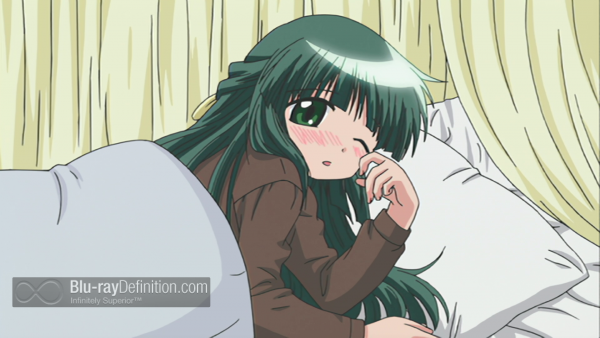 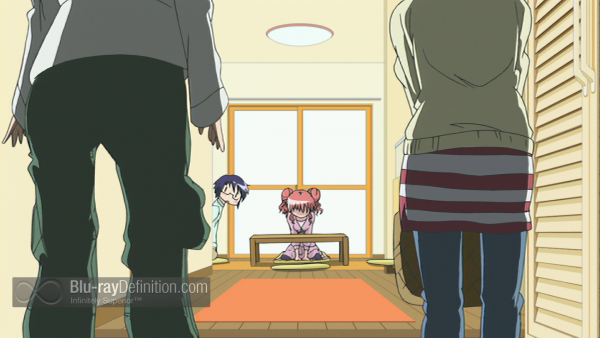 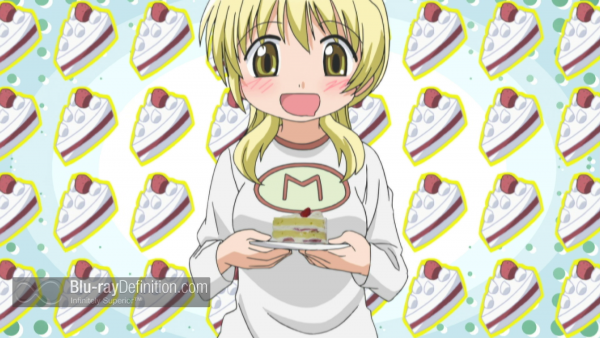 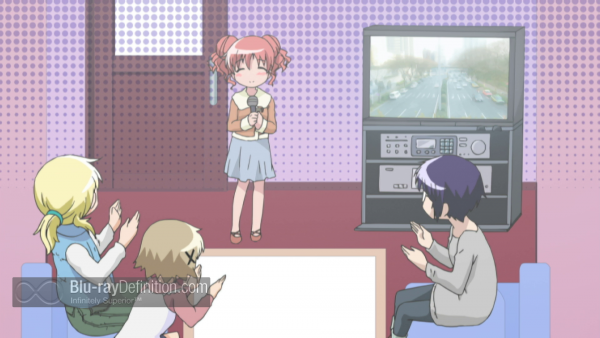 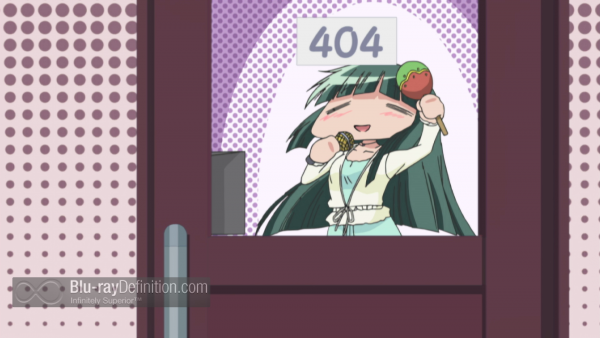 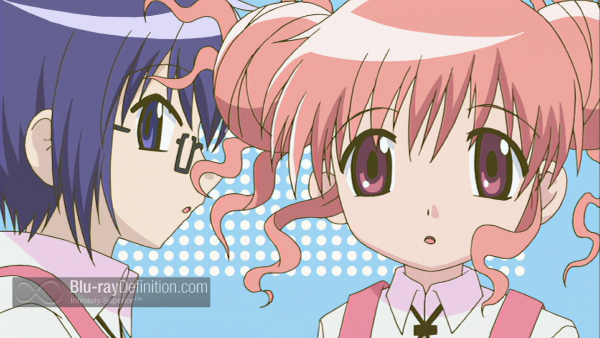 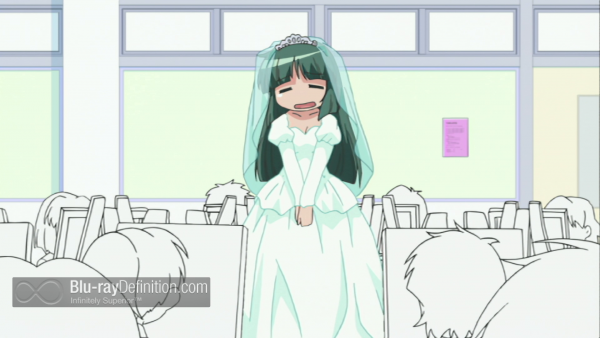 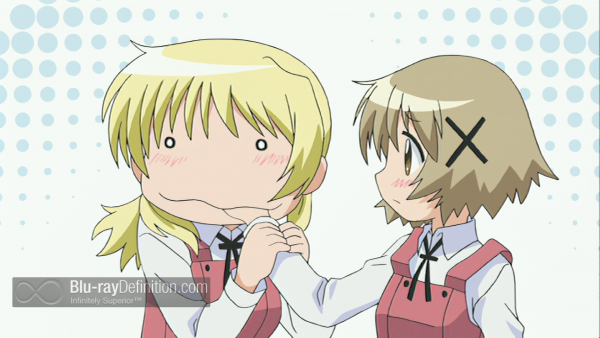 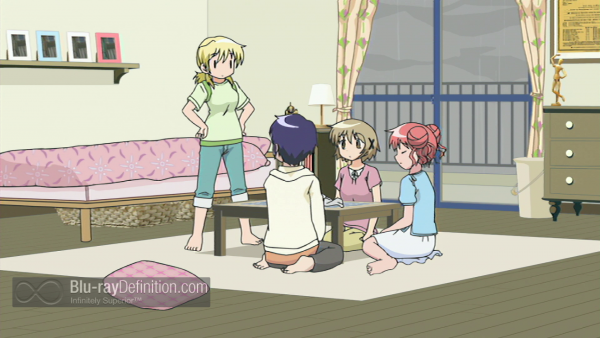 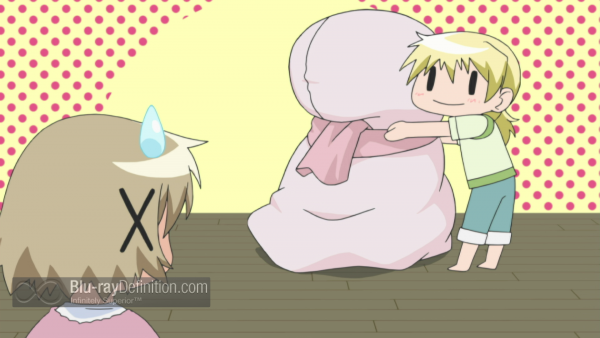