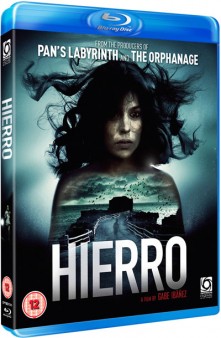 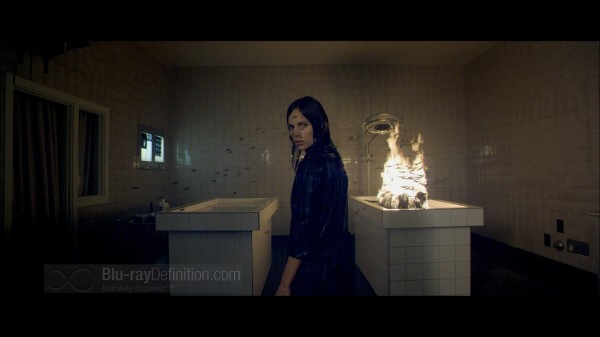 The Spanish psychological thriller Hierro, the first feature film from director Gabe Ibáñez, from the producers who brought the world Pan’s Labyrinth and The Orphanage, roughly follows the same formula as the latter films. Atmospheric sounds and special effects converge to create a surreal film that teeters between horror, suspense, and mystery.

In Hierro, Maria’s (Elena Anaya) young son Diego vanishes on a ferry ride over to the island of El Hierro. No one knows if the boy has fallen overboard, been abducted or what?

A few months later, Maria gets a call to identify the body of a young boy believed to be her son. She must return to El Hierro, which sets her off on a surreal journey in search of her son, with oddly malevolent characters and eerie hallucinations that break down the boundaries between reality and fantasy. The more Maria searches, however, the more she discovers that perhaps some mysteries are truly better left unsolved. Hierro offers a marvelous twist ending that you probably won’t see coming and I won’t spoil it by saying anything more, but if you are in the mood for a good psychological thriller Hierro is  passable entertainment.

Visually, Hierro is an engaging film and Ibáñez and cinematographer Alejandro Martínez show great talent for crafting artistically stunning imagery. The film falls short on providing an engaging story, however. After a while, Hierro begins to feel less like a mystery or thriller and more like a meandering reason to put stunning images up on the screen. 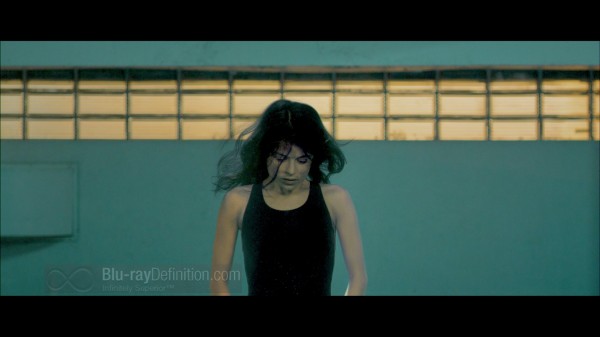 Hierro was captured in HD with a Red One Camera at 2.35:1. The AVC/MPEG-4 encoding on Blu-ray is clean, at times very detailed and film-like, but the film’s gloomy, bluish-grey color palette and shadowy imagery keeps it from really leaping from the screen. Production choices aside, the image has an overall softness and sort of smoothed over quality, skin textures look a bit waxy and unnatural. Video noise levels jump in some darker scenes and look a bit harsh, but stay relatively consistent and unobtrusive throughout the presentation. Hierro does offer up some very deep, inky black levels and decent shadow details. 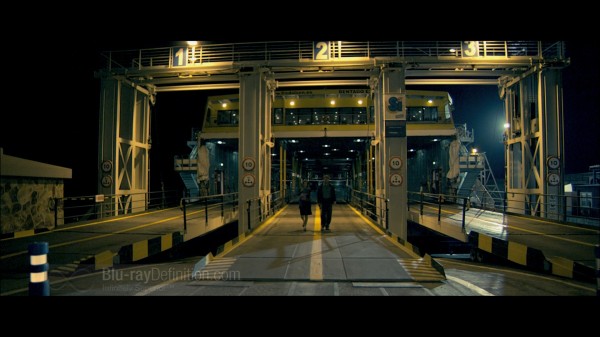 The Spanish DTS-HD Master Audio 5.1 soundtrack offers up a lot of moody, atmospheric effects panned through all five channels with good low frequency extension. Panning across the front is active, while dialogue remains mainly in the center and is clean and intelligible. Overall, the mix is engaging, but not very exciting. It helps to set a mood, but the surround channels are a bit too quiet at times. 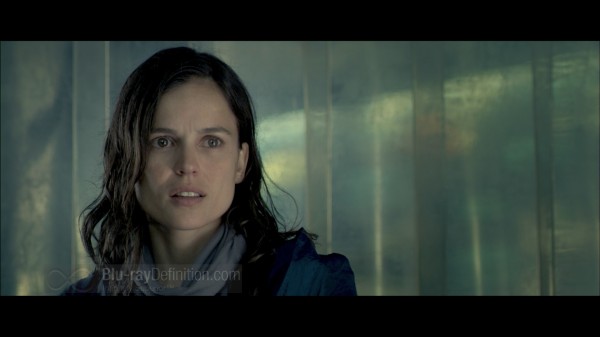 Hierro arrives on Blu-ray from Optimum a barebones release with no more than a theatrical trailer as its only extra feature. 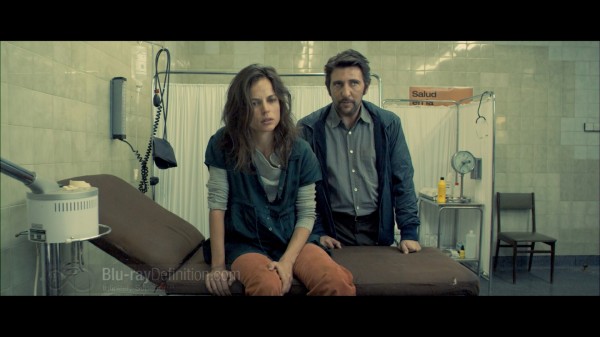 Hierro is a visually well-crafted film that offers a few moments of genuine thrills and suspense, but ultimately falls short of being a compelling entry into the thriller genre. Add to this the lack of extras on the Blu-ray from Optimum outside of a trailer and this can only be recommended as a slow weekend rental. 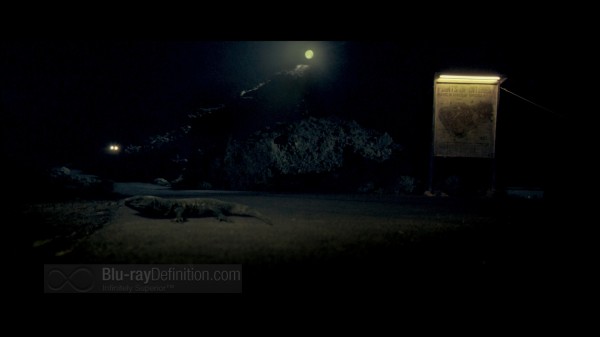 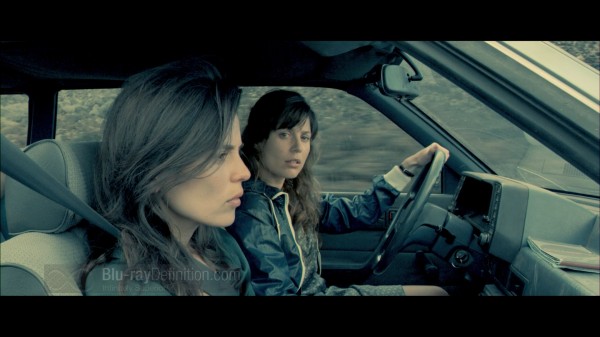 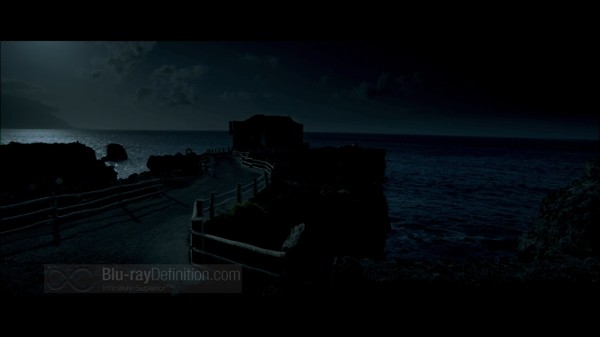 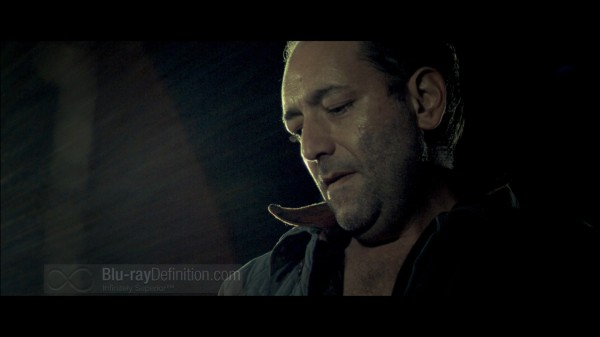 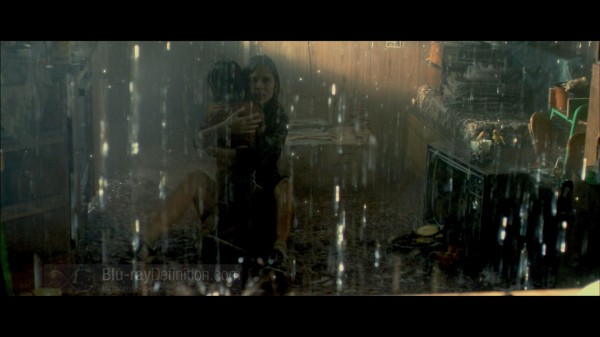 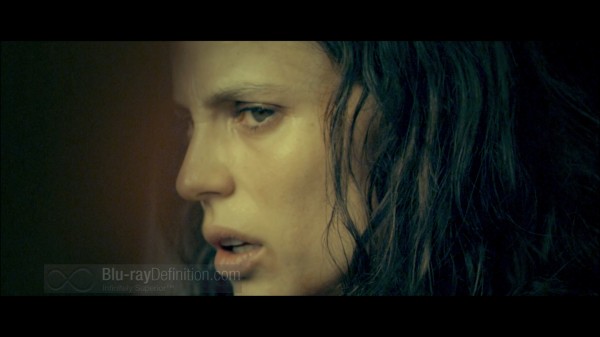