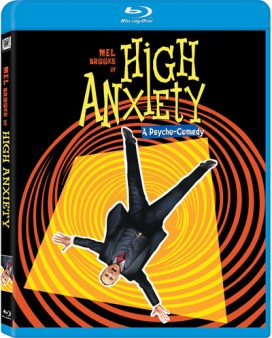 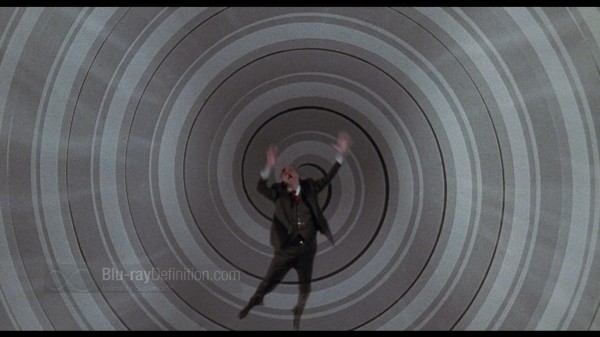 High Anxiety is Mel Brooks’ homage to Hitchcock. With strong allusions to Psycho, Vertigo, and just about every other Hitchcock classic one can think of in the mix, Brooks plays a psychiatrist who takes over a psychiatric facility where the previous head doctor (no pun intended) has disappeared. He must solve the case of the missing doctor whilst dealing with the facility’s resident psychiatrist (Harvey Korman), sadomasochistic nurse (Cloris Leachman) and his own anxieties — namely the fear of heights!  Along the way, he hooks up with the previous doctor’s sexy daughter (Madeline Kahn) to help solve the disappearance and more craziness ensues.

High Anxiety is not one of Brooks’ most obvious comedic spoofs, but, rather, a more subtle approach to his usually brash form of comedy. Rather than the in-your-face rudeness of Blazing Saddles or the downright lunacy of Spaceballs, High Anxiety is more a thinking man’s parody that is no less amusing for it. It doesn’t hurt to be familiar with the work of Hitchcock while watching, but it’s not an absolute prerequisite either. 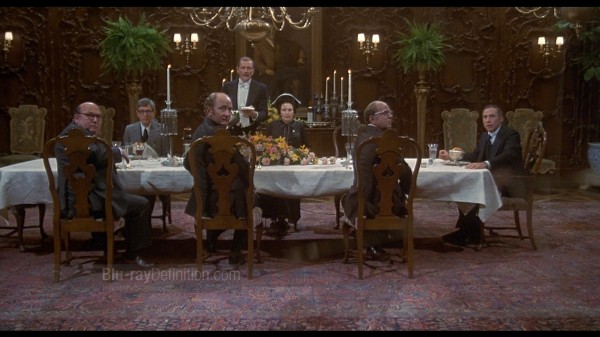 Due to High Anxiety’s production, it doesn’t offers much “pop” in high definition. Its purposely-soft detail and pale color palette don’t offer much bang, but the transfer looks organic with a natural level of grain and no evidence of compression artifacts. 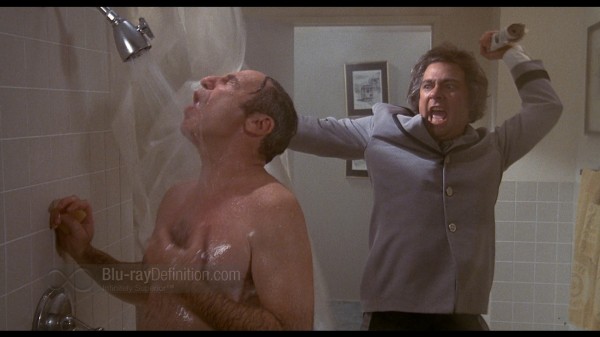 High Anxiety is given a new DTS-HD Master Audio 5.1 mix, but there’s not much discrete information going on in the surround channels. It is mostly low-level ambient effects sent to the surrounds with a decent if average stereo spread across the front channels. 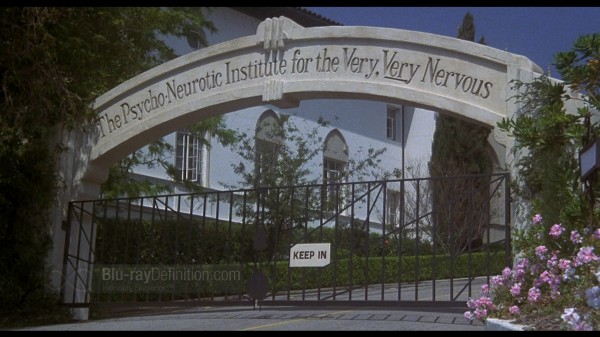 The supplements on High Anxiety are all identical to those that appear on the title in The Mel Brooks Collection. It is a little light on the supplements, but the trivia track is a wonderful way to catch all the Hitchcock references in the film. 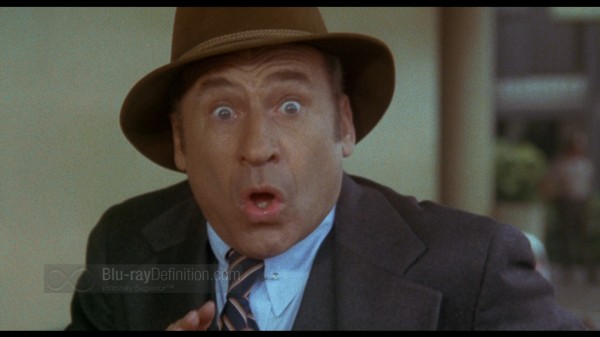 High Anxiety is classic Brooks and worth owning on Blu-ray despite the lackluster video transfer. 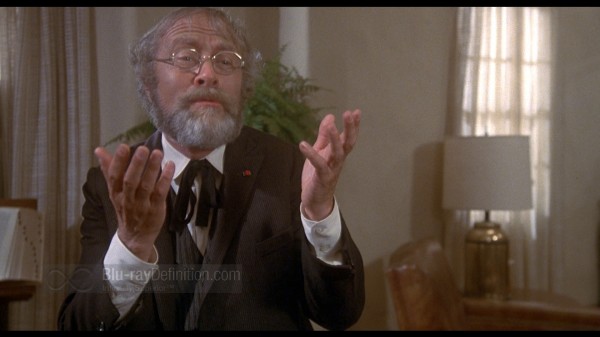 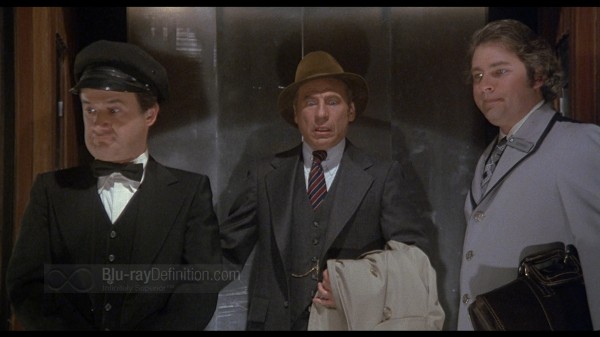