History of the World — Part I Blu-ray Review 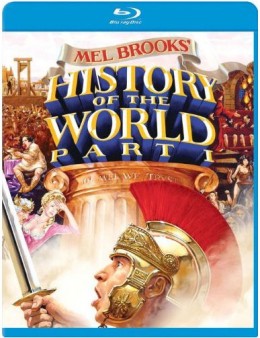 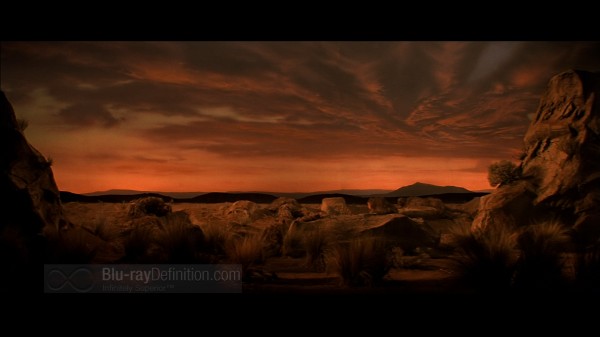 In Mel Brooks’ 1981 film, History of the World — Part I, he takes on the first part of human history, the way only he can, by spoofing everyone and everything relentlessly. Narrated by Orson Welles with a the most serious, stentorian air, Brooks’ History unfolds in three parts and stretches from the dawn of man, through the Roman Empire, through to the French Revolution.

All the Brooks regulars are in tow, such as Madeline Kahn, Clorise Leachman and Harvey Korman as are numerous celebrity cameos from the likes of Bea Arthur, Sid Caesar, and Hugh Hefner, just to name a few. Gregory Hines offers a standout performance early on as Josephus, an Ethiopian slave in the service of the empress Nympho (Kahn).

Among one of its strongest points, making the Spanish Inquisition funny, History of the World unleashed some of Mel Brooks most memorable characters, such as his rendition of Moses, Comicus the stand-up philosopher and Jacques, le garçon de pisse. In a similar vein to Monty Python material such as Life of Brian and just as hysterical, History of the World is Mel Brooks on top of his game. 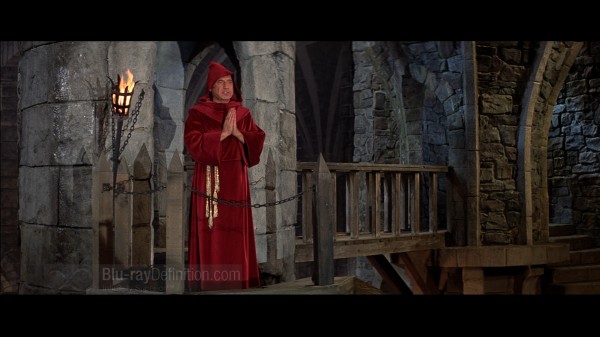 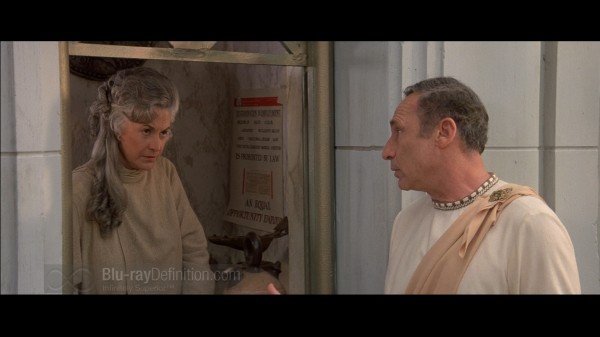 The English DTS-HD Master Audio 5.1 mix is nothing spectacular and is similar to every other mix from the recently reissued Mel Brooks catalogue on Blu-ray. The surrounds are mainly utilized for some low-level ambience with a decent stereo spread of sound across the front soundstage, Dialogue is clean  and sound effects sound natural. 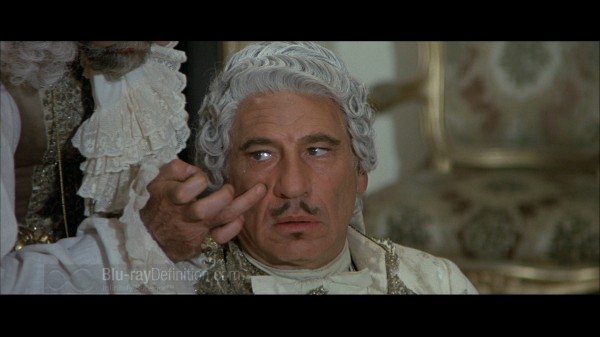 All of the supplements on this stand-alone release of History of the World are identical to what appear on the disc in The Mel Brooks Collection. They aren’t overwhelming, but there’s at least some effort to offer a little added value. 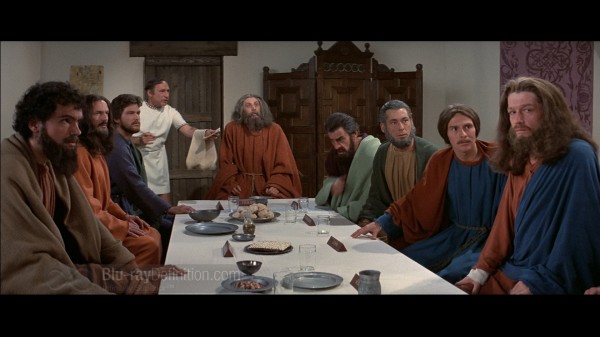 This is a solid effort from 20th Century Fox of a rip-roaring Mel Brooks film that turns he mirror on the silliness that is human history, It is a must-own item for any comedy buff. 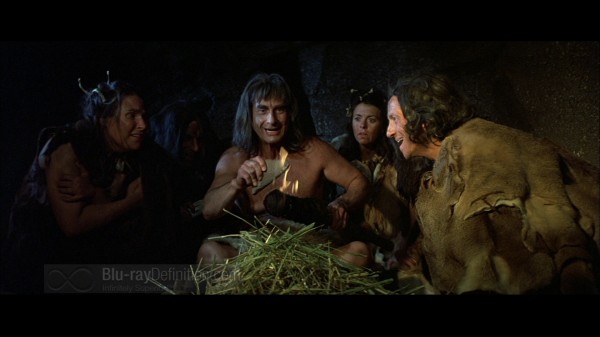 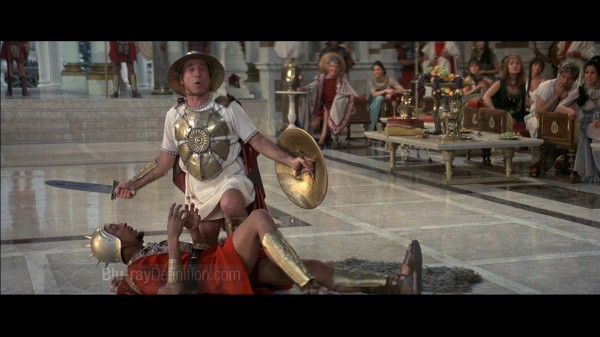 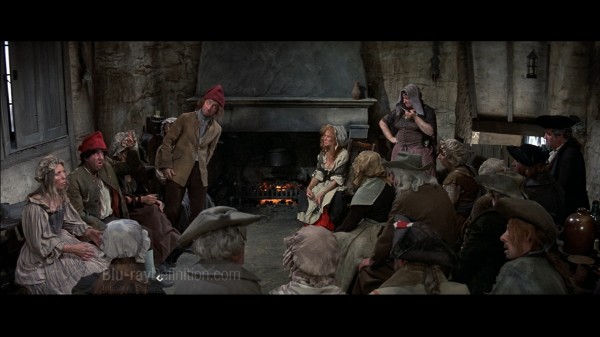 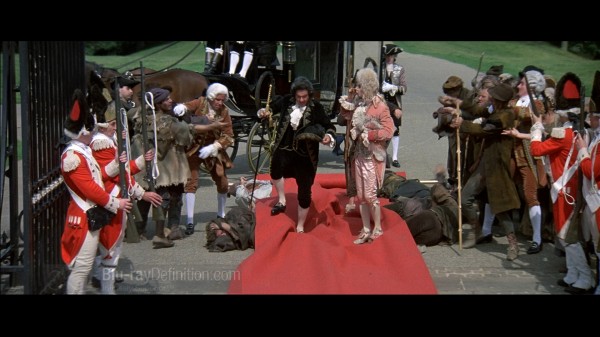