Hit So Hard: The Life & Near Death Story of Patty Schemel Blu-ray Review 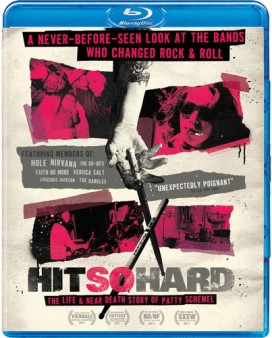 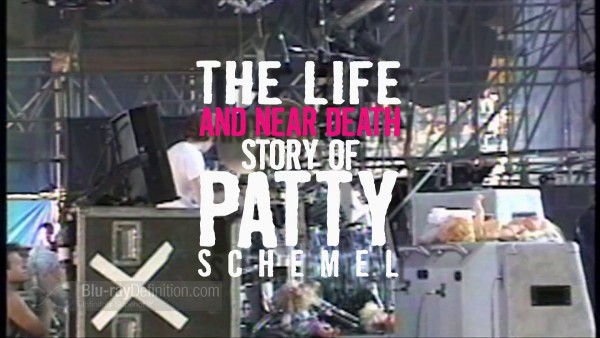 Patty Schemel, former drummer for the 1990s grunge band Hole, fronted by Courtney Love, lays her soul bare in this gritty journey through the underbelly of the music industry. In Hit So Hard, the openly gay drummer for Hole who videotaped nearly every moment of the halcyon days of the 90s grunge explosion before it took the lives of three great musicians, including Hole’s own bassist Kristen Pfaff and the suicide of Nirvana frontman and Love’s husband Kurt Cobain, tells the tale of  the drug abuse, rise to stardom, inner politics of Hole, her personal struggle with substance abuse and the effect of Cobain’s suicide on the culture at large. It’s a story of super stardom and hitting rock bottom, before, finally, reaching the ultimate redemption. The documentary includes candid interview segments with Schemel, Courtney Love and fellow Hole band mates, members of fellow 90s grunge and alternative band members from Veruca Salt, Luscious Jackson, Faith No More, and even 80s icons The Bangles. 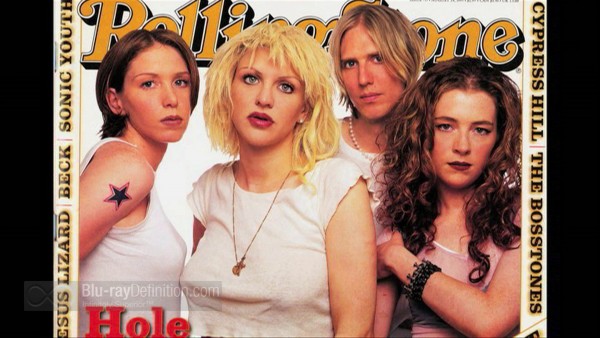 The 1080i/60 AVC picture is made up of mostly standard definition video camera home movies from the 1990s and some photo scans from the 1980s and 1990s that aren’t expected to look great. With that said, even the interview segment here don’t look very good and show some combing in areas. Colors aren’t quite life-like either. 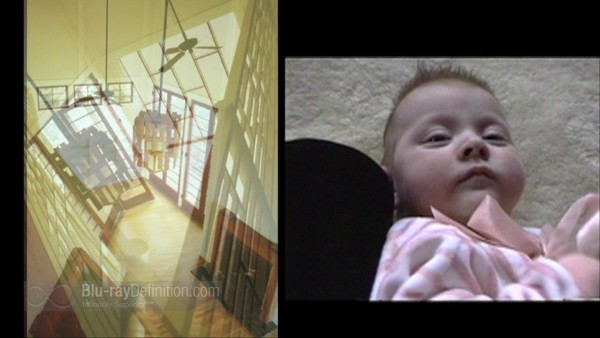 The soundtrack is offered in lossless DTS-HD Master Audio 5.1 (48kHz/16-bit) or Dolby Digital 2.0. The mix doesn’t do much with the surround channels at all, not even during the brief snippets of musical performances. The dialogue is presented clearly. 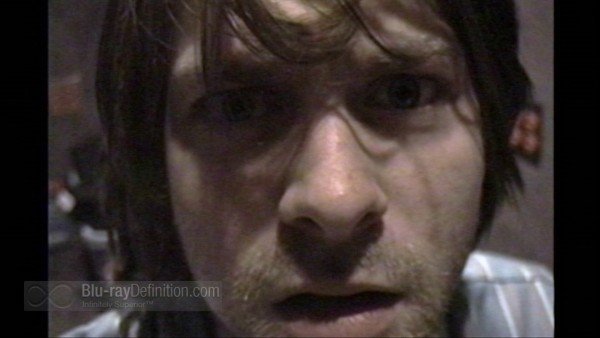 There are approximately 80-minutes worth of extras included on the disc plus an audio commentary with Patty and the director. The bulk of the extras are comprised of additional footage from Patty’s home videos, as you can see listed below, but a theatrical trailer, a brief archival Q&A appearance with Hole and odd clip with a Hole fan are also included. 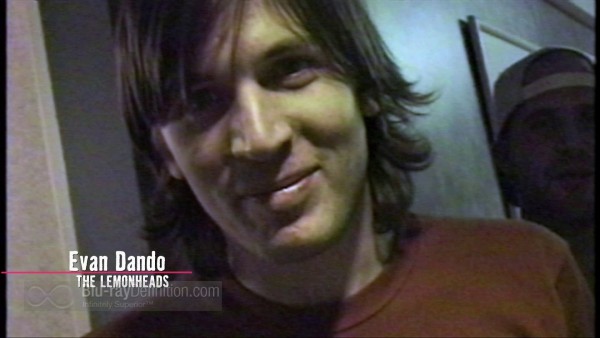 Hit So Hard is a raw and unnerving look at the unforgiving music industry. It rarely lapses into glorification of its subjects, even though it is a bit heavy-handed in its praise of Schemel’s influence as a drummer and Hole’s reach and musical influence on the whole. Recommended for all music fans who lived through era. 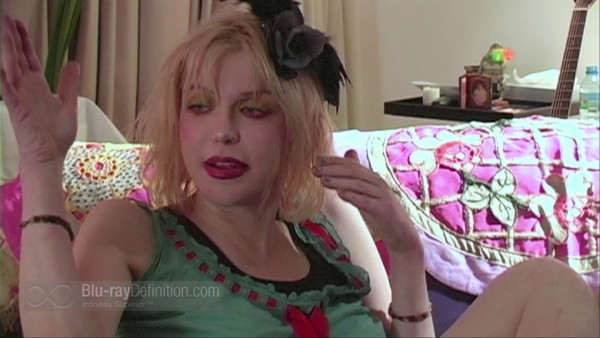 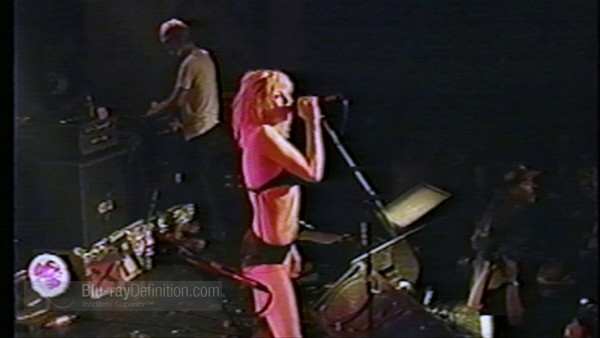 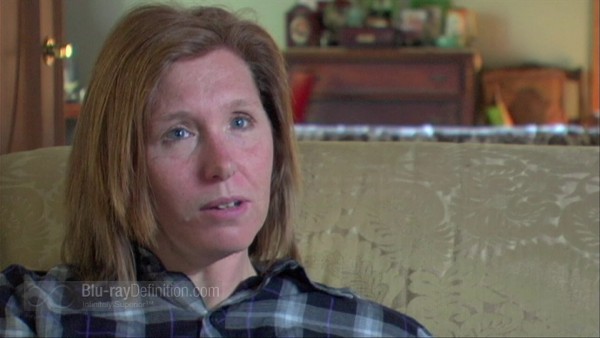 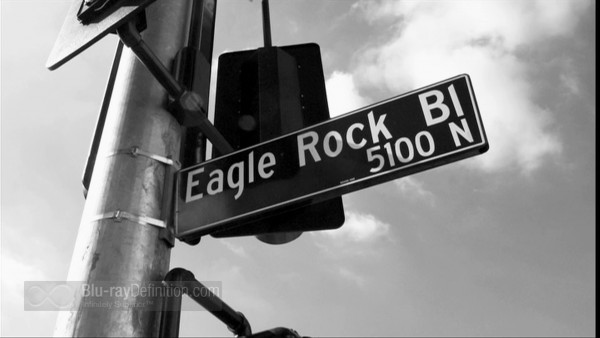