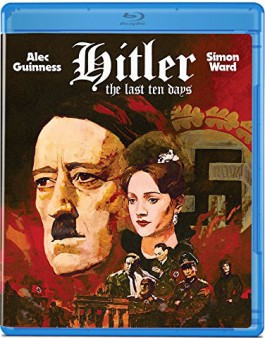 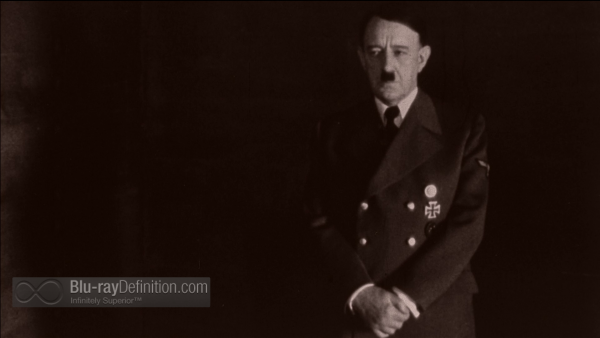 Director Ennio De Concini, known mostly for writing films like Divorce Italian Style, War and Peace, and Black Sunday, directs Alec Guinness in Hitler: The Last Ten Days playing against character as Hitler as he hunkers down in his Berlin bunker during the waning days of The Third Reich. Guinness’ Hitler is an increasingly paranoid and unhinged madman who loses touch with reality and the ability to listen to reason. His only comfort being the equally delusion woman-child Eva Braun (Doris Kunstmann), Hitler’s mistress, and his idea of the paragon of Aryan womanhood.

Concini’s film intersperses actual archival footage of World War II with the shadowy imagery of the claustrophobic bunker where the entire film takes place for a heightened sense of inevitability, tragedy, and, in the case of Hitler, mania. While this does assist in making the film more interesting, it is Guinness’ portrayal with his demonstrative gestures and almost campy, caricature of Adolf Hitler that makes the film really palatable. 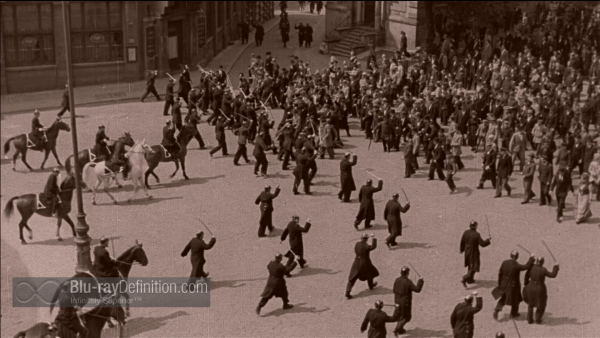 The AVC 1080p encodement to Blu-ray of Hitler: The Last Ten Days, a film that dates back to 1973, is a middling catalogue release that suffers from lots of softness, some sparkle and only has its problems compounded by the even lower quality archival footage of World War II interspersed throughout. 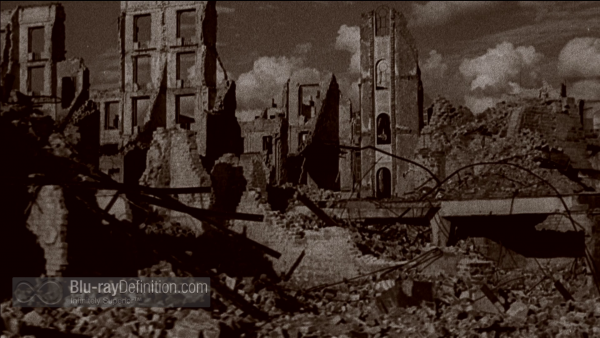 The original monaural soundtrack is provided in a boxy DTS-HD Master Audio 2.0 (48kHz/24-bit) soundtrack that at the very least provides intelligible dialogue and is absent of most issues like surface noise, pops and excessive hiss. 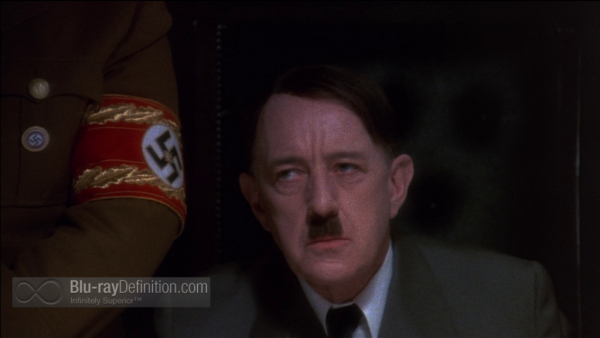 We get nothing on this release. 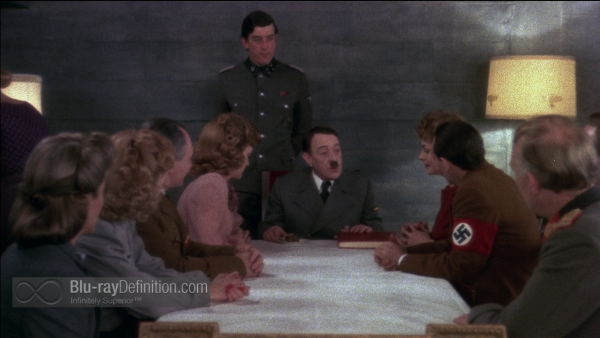 Hitler: The Last Ten Days is carried by the brilliant portrayal of the unhinged Hitler by Alec Guinness, but ultimately we don’t get much more than melodrama from this forgettable historical biopic. The Blu-ray from Olive Films is also middling at best. 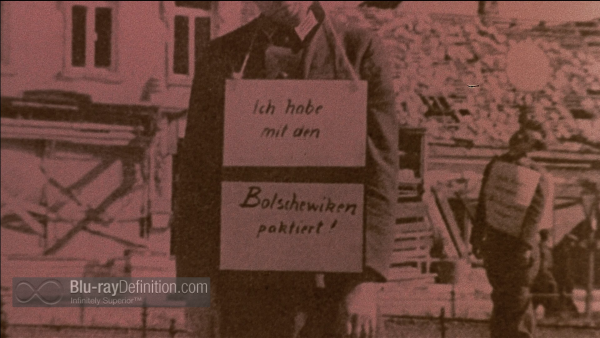 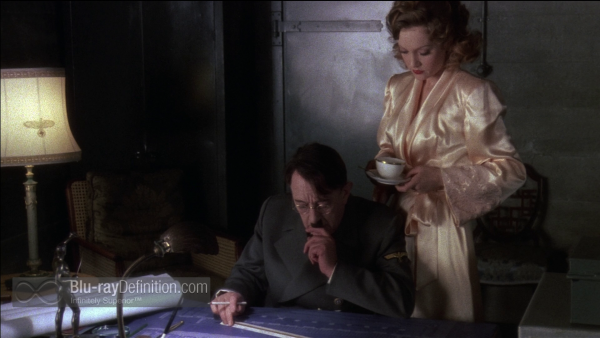 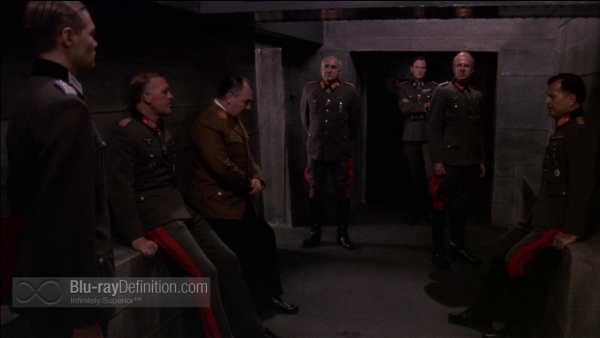 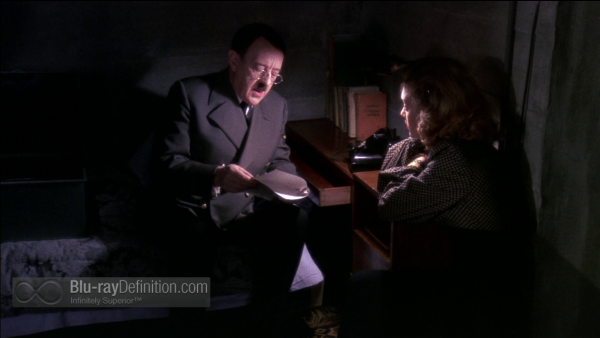 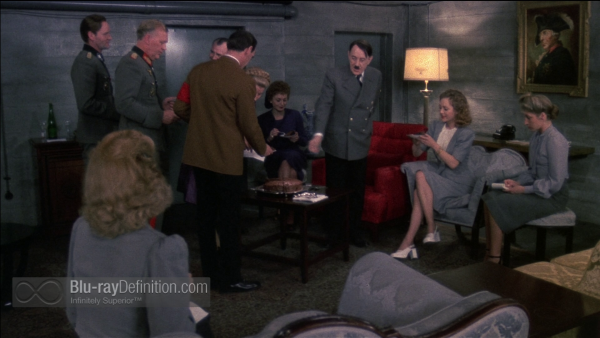 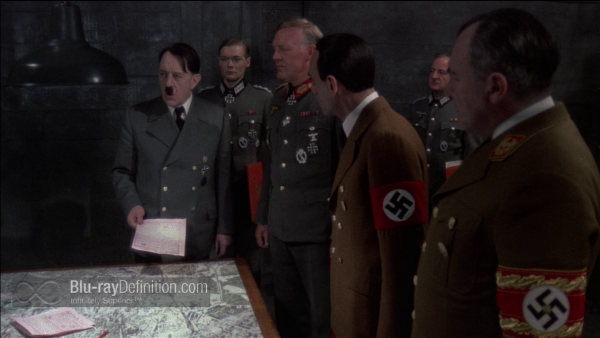 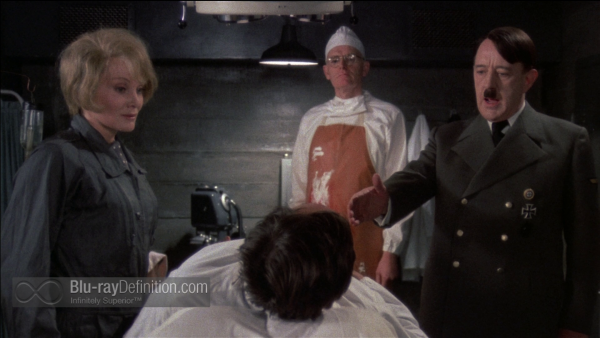 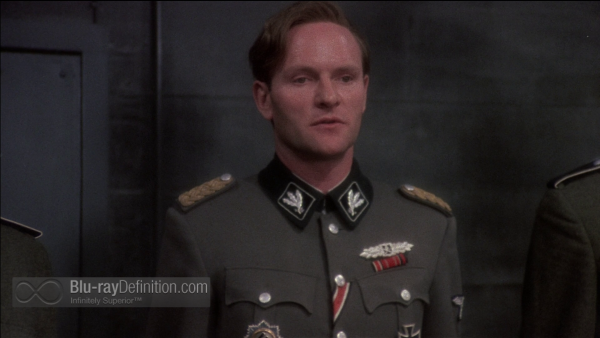