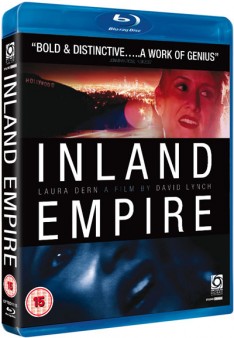 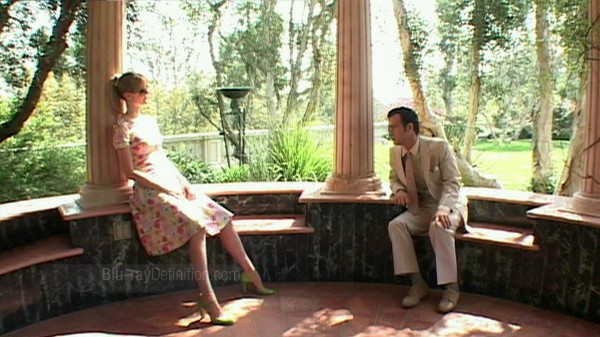 With Inland Empire, director David Lynch returned to the stream-of-consciousness style of filmmaking that he had become known for with works such as Mulholland Drive. This abstract and often enigmatic work is a film within a film, a mystery within a mystery that proceeds in Lynch’s familiar nonlinear style. It is not a traditional narrative and its story can really be summed up in a short sentence or two. Actress Nikki Grace (Laura Dern), making a comeback, signs on to do a film that turns out to be a “remake” of a Polish script, which was never completed due to its leading actors being killed after becoming involved in an extramarital affair with one another. The legend of the Polish film begins to mirror real life as Grace and her co-star Devon Berk (Justin Theroux) begin to have an affair, despite warnings from Nikki’s husband.

Inland Empire is a baffling ride down the rabbit hole with enigmatic twists and impenetrable turns. Nikki and Justin’s affair becomes intertwined with their screenplay until it becomes impossible to tell which is the film and which is the film within the film. Lynch uses his trademark aural soundscapes and gothic visuals to create a sense of horror and suspense in Inland Empire’s three-hour run. Never you worry, however, it is three hours that goes by with ease.

Making sense of Inland Empire is, perhaps, futile. After only a few minutes into the film one realizes it is a lost cause to try to explain the imagery and symbolism strung together in Lynch’s film. All loosely tied together by the story of Nikki and Justin, it feels as though all may fall apart at any moment, like reality itself will implode should one thing fall out of place. Inland Empire, then, is like one of those works of cinematic art that simply needs to be viewed as a whole, from a distance, like sculpture, just as Alain Resnais’ Last Year at Marienbad.

Like Marienbad, Inland Empire’s “story” is of a man and a woman having an affair, and Laura Dern as this film’s woman, Nikki, is more beautiful than ever and carries the film and the rest of the cast with a powerful performance that sees the actress go from strong and confident to the edge of sanity in a devolution that mirrors the best Hitchcockian psychological thrillers, such as Psycho or Vertigo. No further explanation necessary. 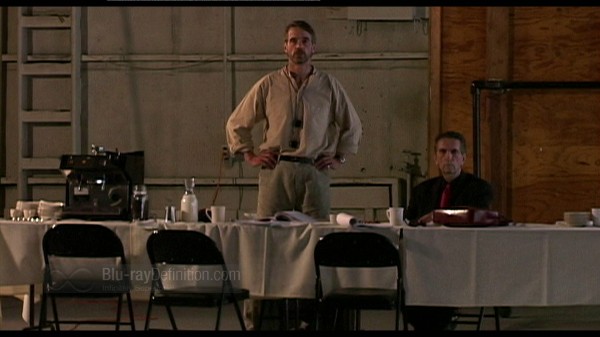 Inland Empire is proof that not all “high definition” is created equally. Although it was originally shot digitally, Inland Empire’s 1080p/24 AVC encoding is far from a reference release on Blu-ray. Inland Empire was captured on low-res DV camcorders and the video quality of this release reflects that. One questions the necessity of a Blu-ray release of material that is not and cannot ever be high definition. The picture is soft and distance shots lack detail. There are many instances of aliasing and haloing throughout the presentation. On the positive side, the transfer does have strong shadow detail, but that doesn’t rescue the overall presentation from being very much a low-res, DVD-quality image. 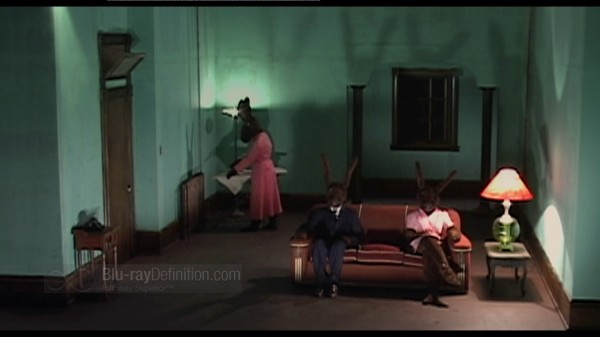 The DTS-HD Master Audio 5.1 (48kHz/24-bit) soundtrack for Inland Empire is a mixed bag. Dialogue is sometimes clear, but sometimes lacks a bit of intelligibility. There is also a bit of imbalance in the dynamics. The mainly dialogue-driven soundtrack spends most of its time being front-heavy and quite subtle, but is then occasionally interrupted with big, boomy, rattling bass from the score that is quite jarring, to say the least. The surround channels are rather dry, but there is a little bit of low-level ambience there. 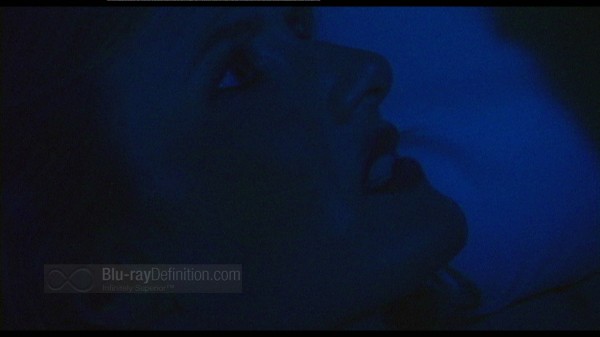 If you’re a David Lynch fan, then you will appreciate the supplements offered on this release by Optimum. There are a series of interviews with the director speaking on all manner of topics from transcendental meditation to his sudden love affair with DV cameras. 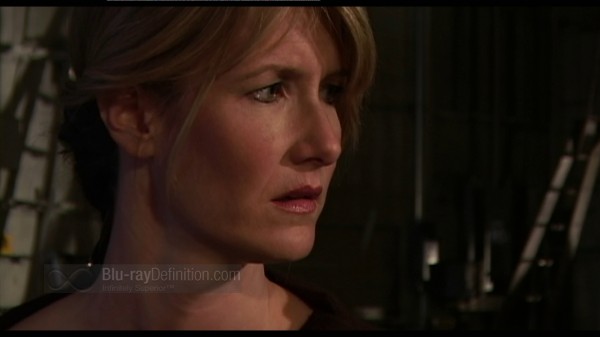 Enigmatic, experimental, and thoroughly perplexing, David Lynch’s Inland Empire is a thrill for the senses. It is true “cinema;” the antithesis of a Hollywood film. The film’s standard definition DV cam production means that it really looks not much better than a DVD on Blu-ray, but the lossless audio offers a slight upgrade, even if the mix isn’t spectacular. 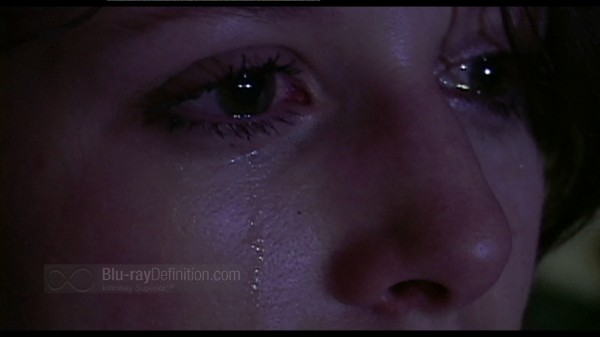 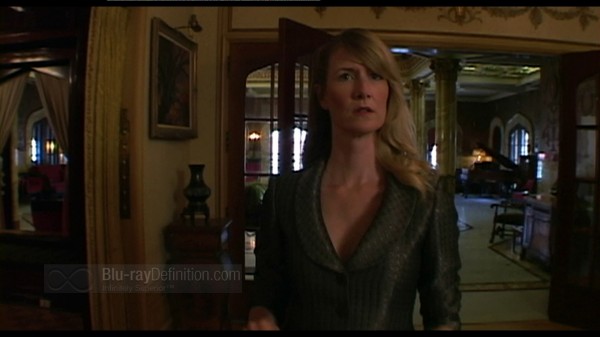 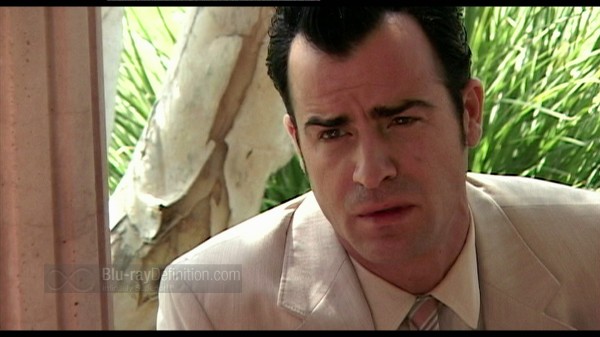 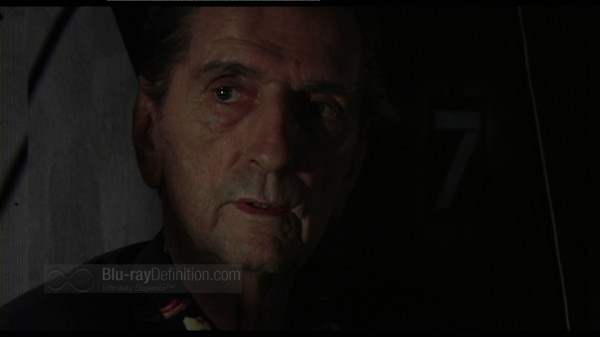 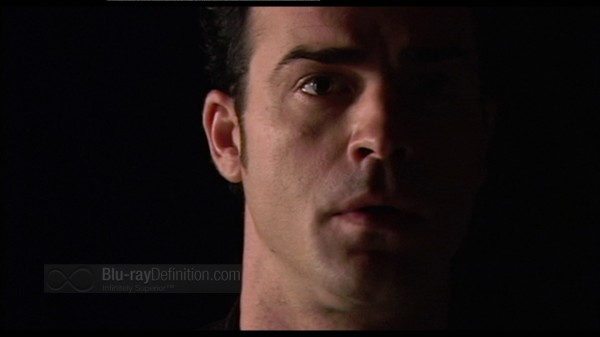 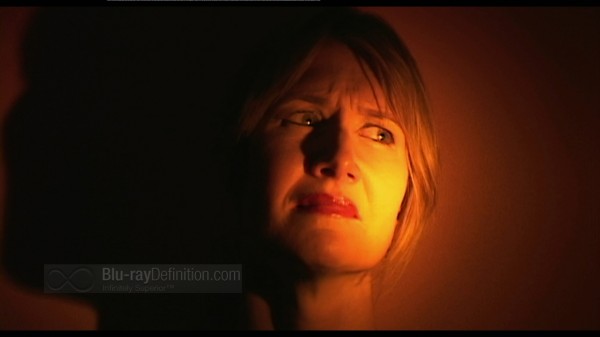 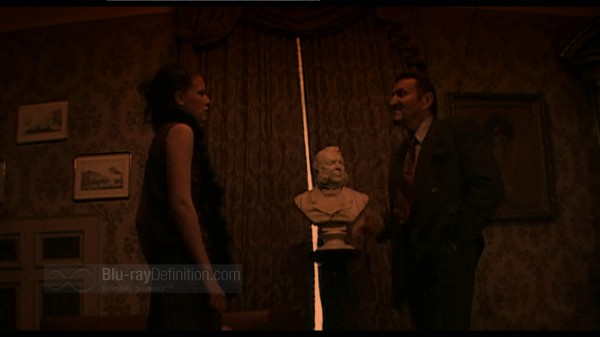 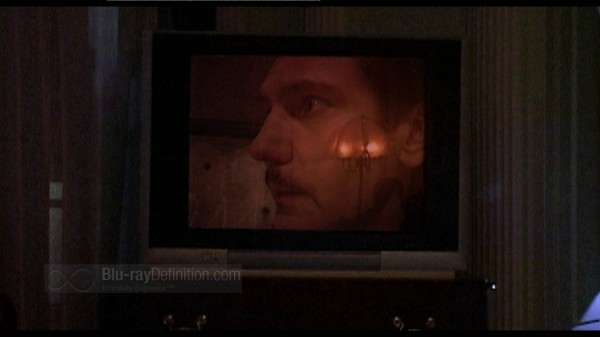 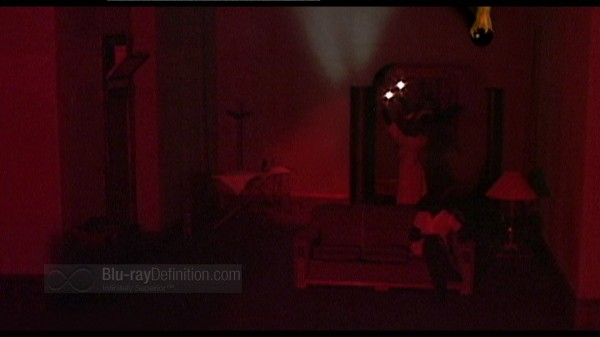