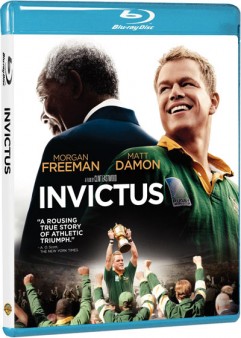 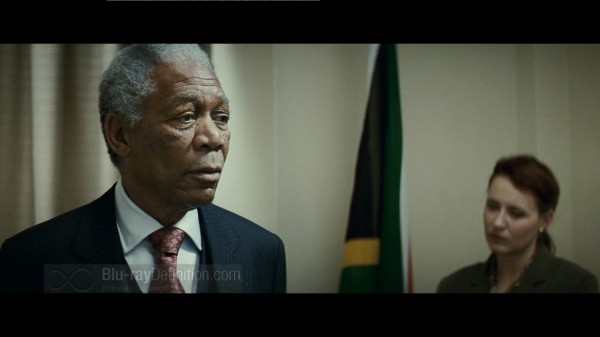 I absolutely love rugby, but I readily admit that most people in North America can’t tell a ruck from a scrum. So, it comes as no surprise to me that Invictus, a sports drama about Nelson Mandela and the 1995 South African World Cup rugby side, was more of a moderate success here in the United States than an outright smash.

The film, directed by Clint Eastwood, stars Morgan Freeman as Mandela and shows the newly-elected President of an apartheid-free South Africa using the much-beloved symbol of white South Africa, the Springboks, to bring together a nation still torn apart from the effects of an oppressive regime.

He devises a plan to restore the “green and gold” to their former glory on the world stage and find them a place in the hearts of white and black South Africans alike, to bring a nation together, and to aim for victory in the 1995 Rugby World Cup, with the help of Springbok captain François Pienaar (Matt Damon).

As one might expect, Invictus does suffer from its share of platitudes, but despite teetering on the edge of banality it is rescued by its undeniable humanity and Freeman’s strong performance. Despite an accent that wavers in and out, Freeman does a wonderful job portraying Mr. Mandela, no doubt aided by his longtime friendship with the man. Matt Damon does a serviceable job in the role as the dutiful rugby side captain, but the real excitement for me in Invictus, I have to admit, comes in the high-action rugby sequences. I couldn’t help but cheer on the Boks, and this is coming from a longtime hater of all things “green and gold.” 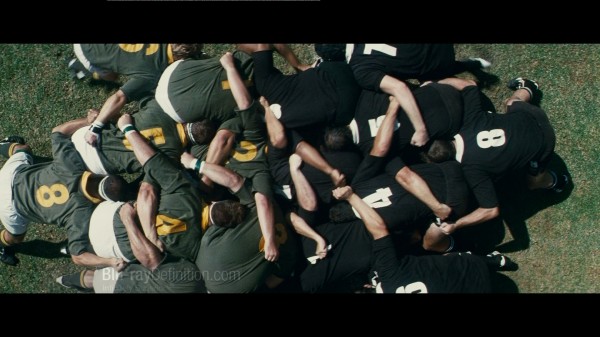 Invictus‘ contrast is purposely hot, but the color palette is quite vibrant and detail is solid. Shadow detail is nicely extended and there is a thin layer of grain that imparts a film-like quality to the picture. 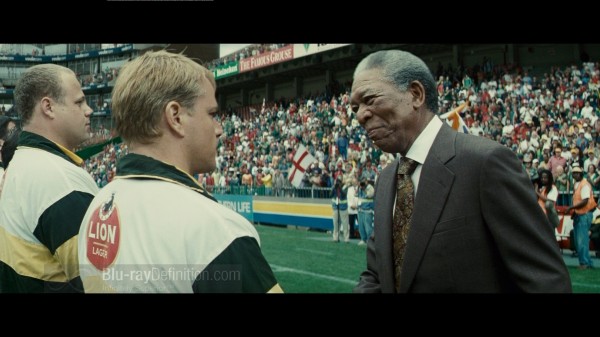 The English DTS-HD Master Audio 5.1 soundtrack is superbly done on Invictus. Throughout most of the film it is a bit front-heavy with only some mild ambience in the surround channels, but it offers clear, clean dialogue in the meantime. When the film’s big finale arrives, however, and the Rugby World Cup is in full swing, the crowd surrounds listeners and the thump of rugby players clashing is aggressive and fully believable. It’s an exhilarating experience. 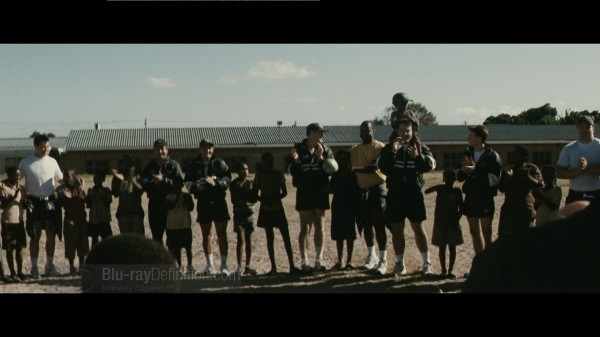 High definition video supplements, a BonusView picture-in-picture feature with Clint Eastwood, BD-Live and bonus DVD and digital copy all add up to much welcome value-added additions for this release of Invictus. 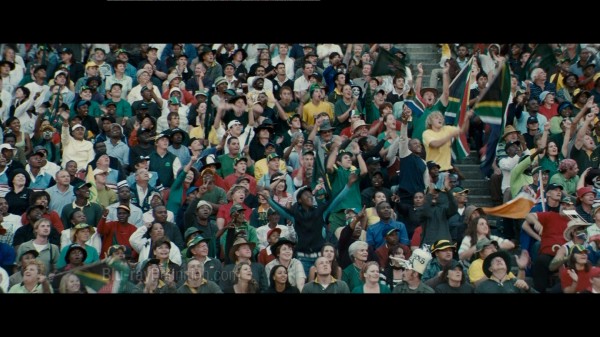 Invictus takes its place as one of the most moving sports films to have been made and one of Clint Eastwood’s better directorial outings.  One need not be a Rugby fan or know anything about the sport to appreciate the meaning behind this encouraging story. Warner has also done a great job on this Blu-ray release, with a solid video transfer and energetic lossless soundtrack. Recommended. 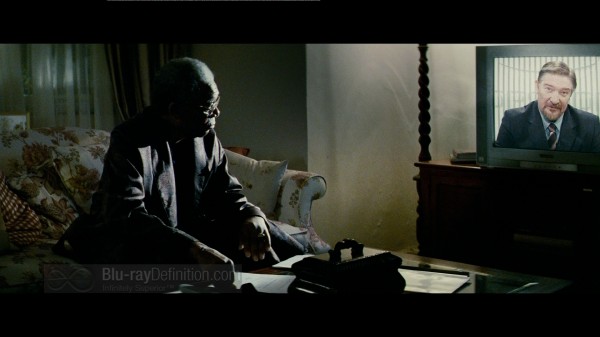 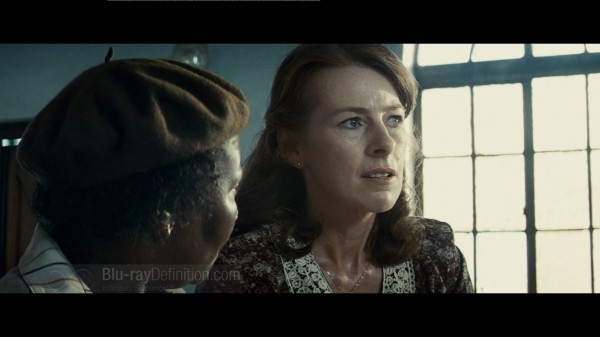 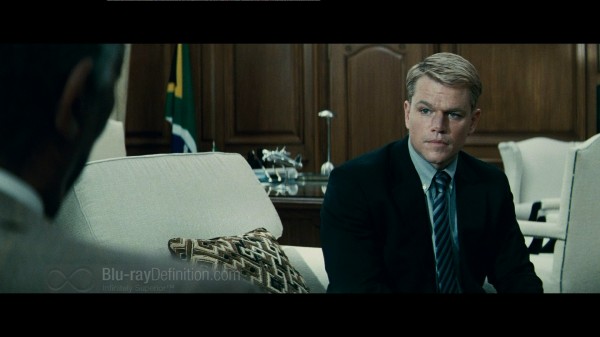 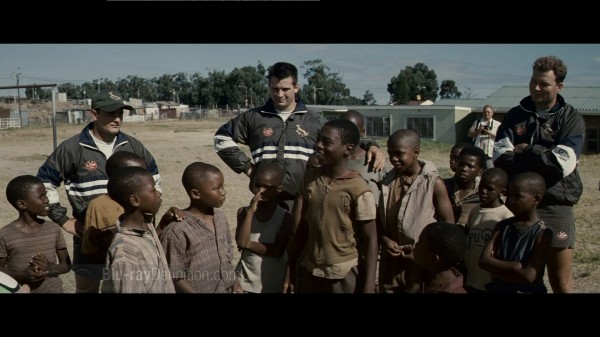 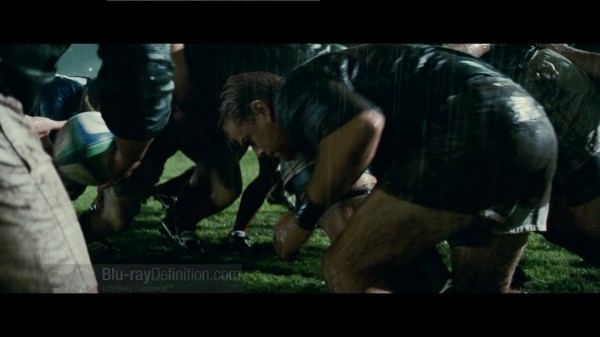 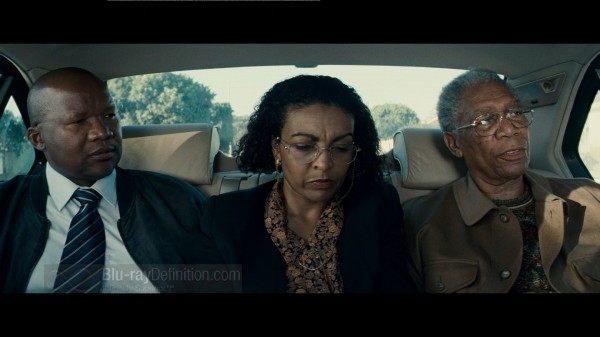 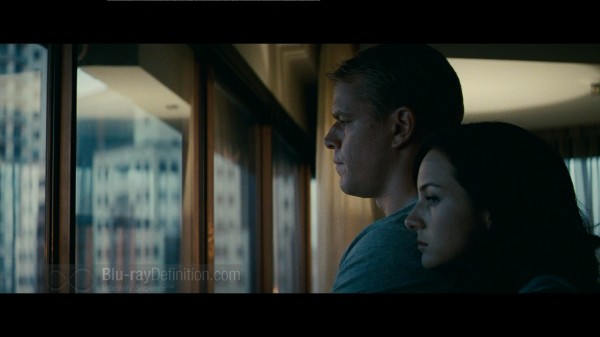