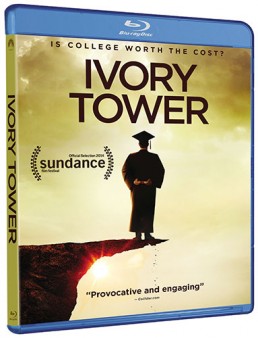 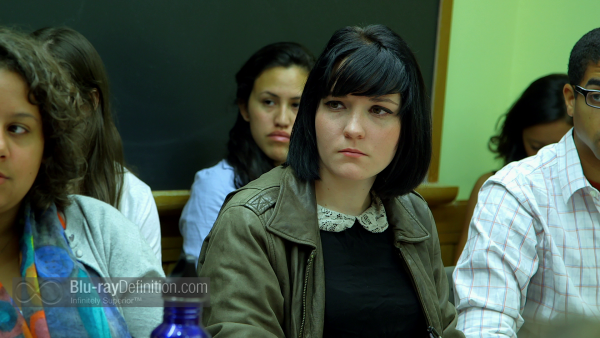 Andrew Rossi (Page One: Inside The New York Times) turns his attention from one of the world’s most popular newspapers to the debt and educational crisis facing college students in the United States with Ivory Tower. With student debt hitting an all-time high of over 1 trillion dollars in the U.S., it’s a good time to reevaluate what it is students and their families are getting for their money. The verdict, according to Rossi’s film, is not a good one. Looking at Ivy League, state university systems, and other high profile colleges and universities across the country, with testimony from students, graduates, and experts in the field of education, Rossi give a profile of secondary education in the United States in turmoil. A system where colleges and universities are in, as Ivory Tower puts it, a virtual cold war against each other, an arms race of sorts to build amenities like rock climbing walls, pools, and luxury high rise apartment complexes in order to attract students, but are failing to spend the billions of dollars in tuition money on actual education. This combines with the decline in government grants that used to help pay for up to 94% of students’ tuition, and is now down to only making up for 44% of tuition, the remainder, for those low income students, to be supplemented by student loans, often suffocating a graduating student in tens of thousands of dollars in debt before they’ve even earned their first real paycheck. Rossi also exposes how certain state universities, such as Arizona’s, purposely court out of state students and market themselves as the infamous “party school,” charging much higher rates than they do to in-state students, and failing to offer a decent education, often below 20% of the students even graduating within 4 or 6 years.

This is a serious issue, a very important one, that can set the agenda for a nation very rapidly falling behind the rest of the world in key areas. It is no coincidence that, just recently, as I was in the midst of reviewing this film, that India became the first nation to send a successful spacecraft to Mars on the first try. Anyone who works in IT, software development and other technology segments knows that it is India, China, and Eastern Europe where most of the workers come from today, even here in the United States. The education system is failing, and suffocating students in debt or second rate secondary educations that they may or may not even need isn’t going to help. Ivory Tower makes this very clear. 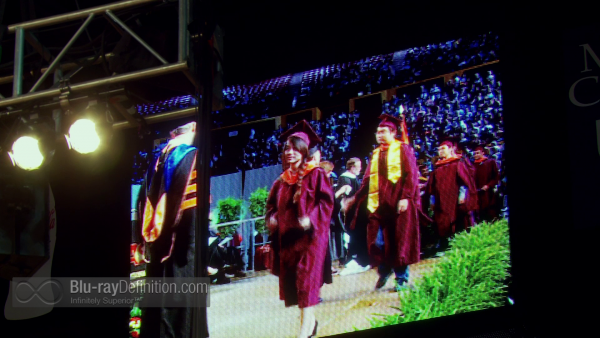 As documentaries go, Ivory Tower looks about as good as they come with a life-like presentation in this AVC/MPEG-4 1080p encodement to Blu-ray from Paramount. A few segments of lower-quality video don’t show great quality, but that is a very small percentage of what is a very crisp, clean transfer withs strong contrast and natural color reproduction. 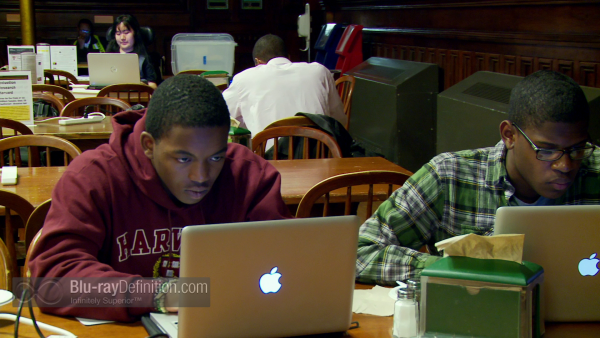 An English DTS-HD Master Audio 5.1 (48kHz/24-bit) soundtrack is supplied. It may be a bit of overkill to include a surround soundtrack for a documentary such as this that relies mostly on dialogue and narration, but it is competent, nonetheless, with clean sound, full dialogue, and a good amount of dynamic range. 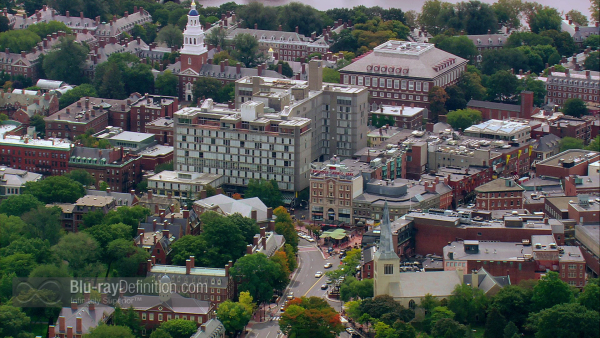 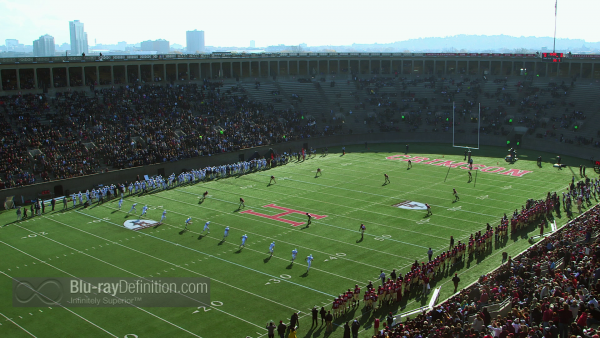 Ivory Tower is a fascinating indictment on our nation’s secondary educational system, the way it and the students are perceived, and how it is being left behind. Anyone who cares about education needs to watch this film. 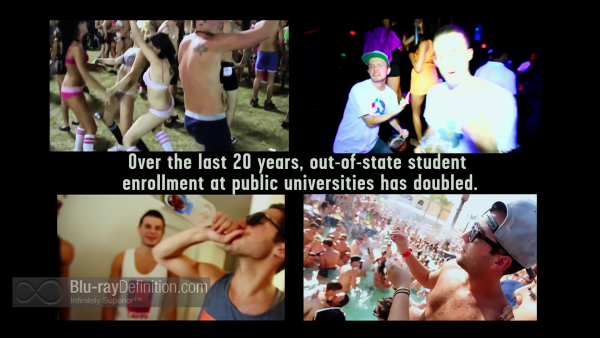 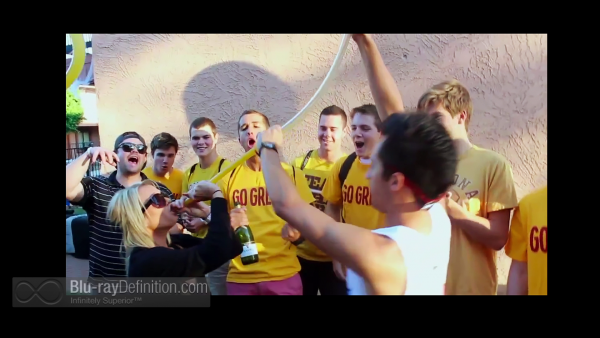 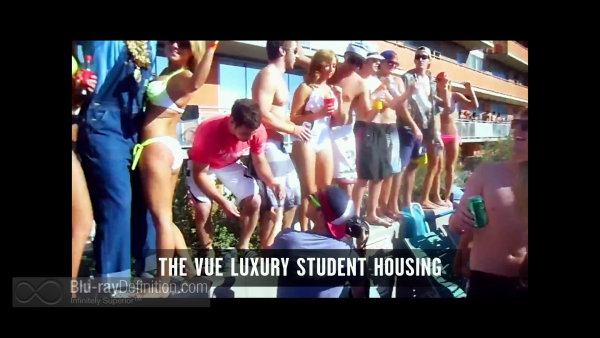 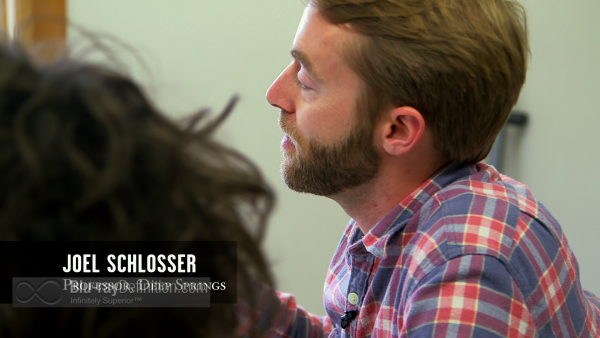 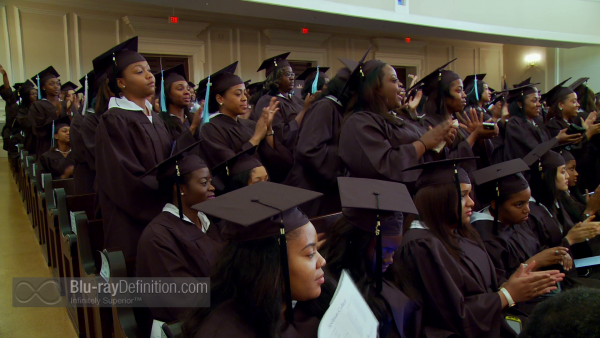 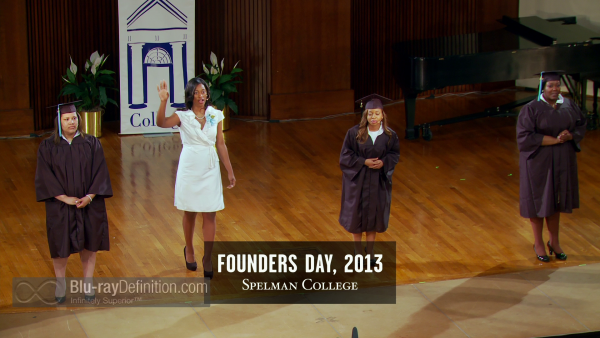 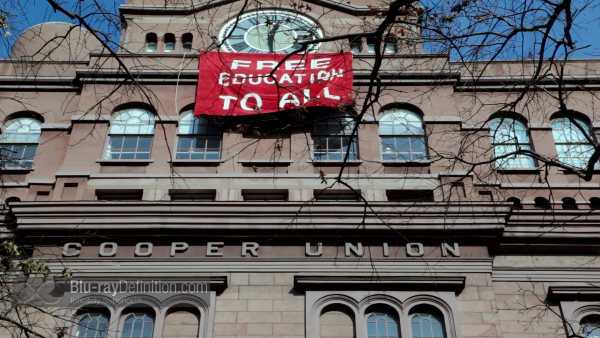 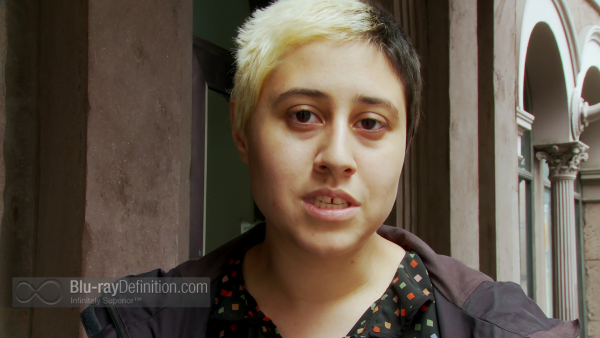 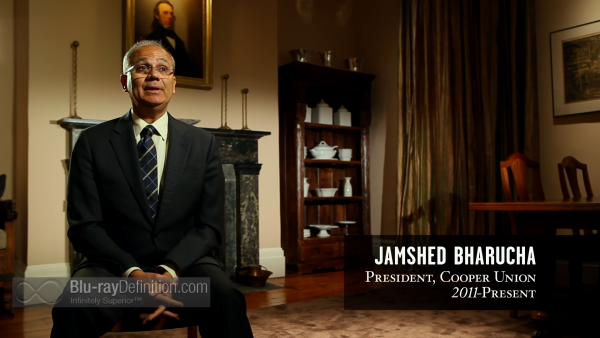 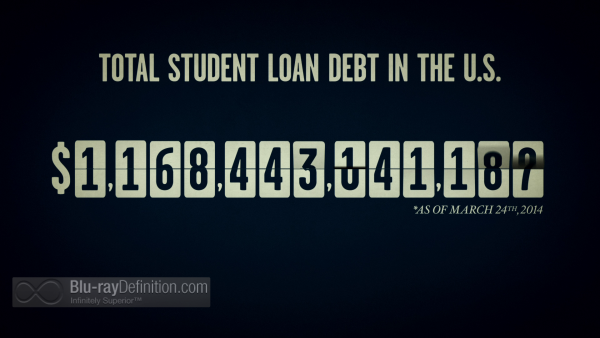 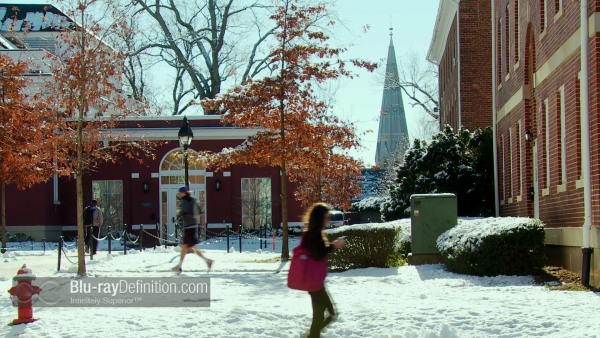 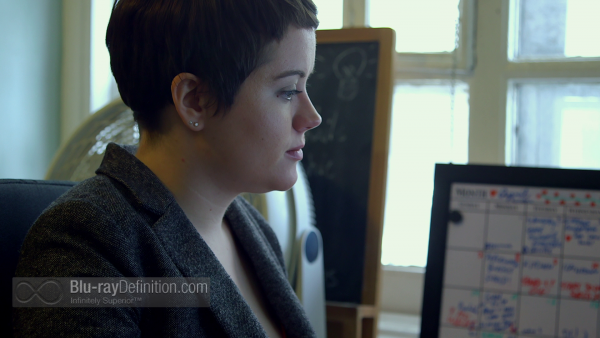 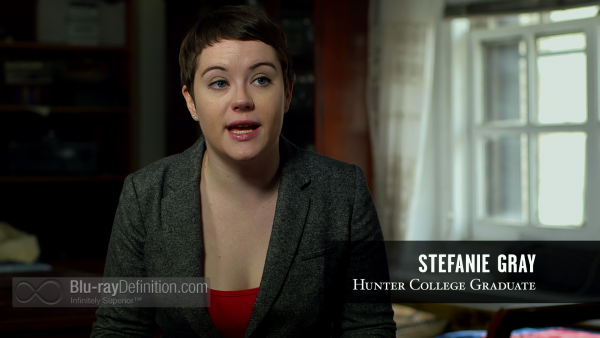 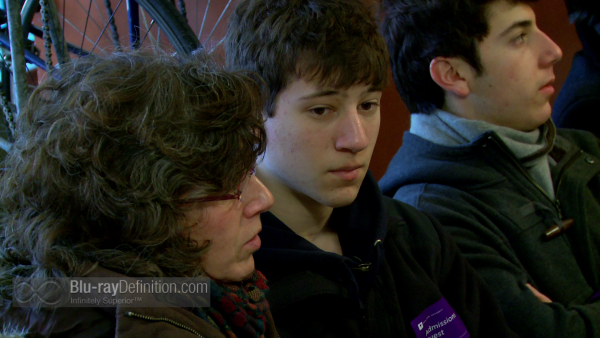 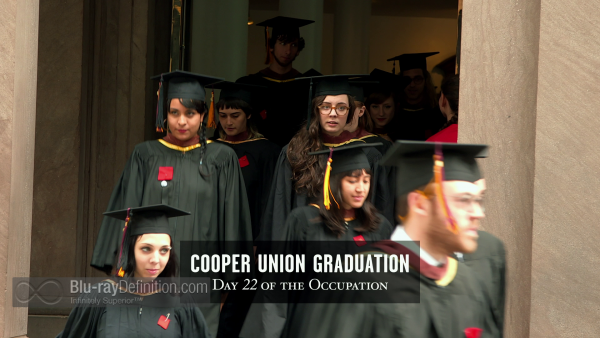