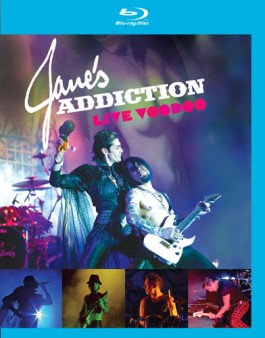 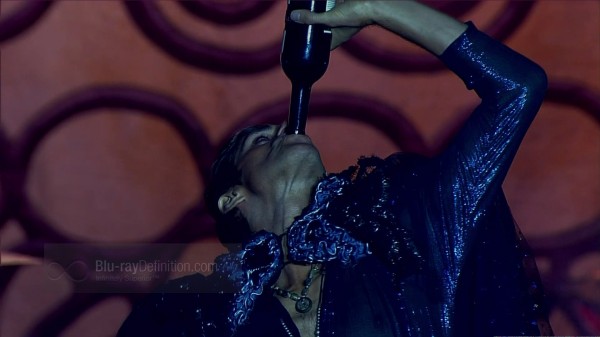 Big, raucous, and raunchy — Jane’s Addiction was made for the arenas and big open spaces. Combining the big, bluesy sounds of Zeppelin with the metal edge of the 1980’s and a funky twist of Funkadelic, Jane’s Addiction tackled subjects in their music as far reaching as shoplifting in tracks like “Been Caught Stealing” to misogynistic serial killer Ted Bundy in “Ted Just Admit It.” Their first two albums, Nothing’s Shocking (1988) and Ritual de lo Habitual (1990) have become staples of the rock and roll canon, but the bands instability has meant numerous breakups over the years, beginning with the first one in 1991.

This Live Voodoo show from Halloween night at the 2009 Halloween Experience in New Orleans is not the first time the band has reunited, but it is the first time they have reunited with the entire original lineup, including bassist Eric Avery, as well as frontman Perry Farrell, drummer Stephen Perkins, and guitarist Dave Navarro.

Overall, Jane’s Addiction: Live Voodoo is a rollicking spectacle of excess and rock. 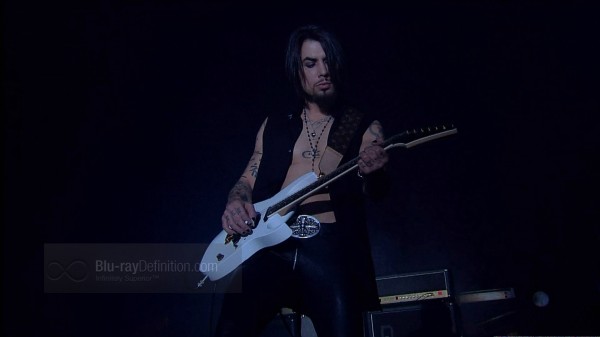 The 1080i/60 AVC/MPEG-4 encoding from Eagle Rock is a solid one given the dark stage setting and flashing lights of this Jane’s Addiction concert. It looks about as live as one can get from a concert disc with minimal artifacts, little in the way of video noise, god flesh tones and zero macroblocking. 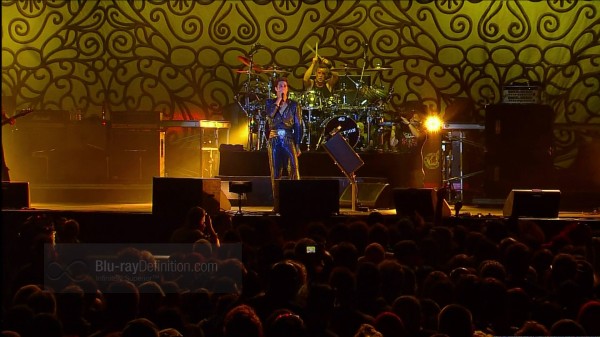 This is by no means an audiophile-quality production, but the DTS-HD Master Audio 5.1 mix gives a good impression of being there in the performance space with the band. It has a nice blend of ambience in the surrounds without too much crowd noise, decent instrumental separation and deep bass. Lead vocals are a little buried, but they suffer far more in the LPCM 2.0 stereo mix, which has a more solid midrange but poor lead vocal balance. 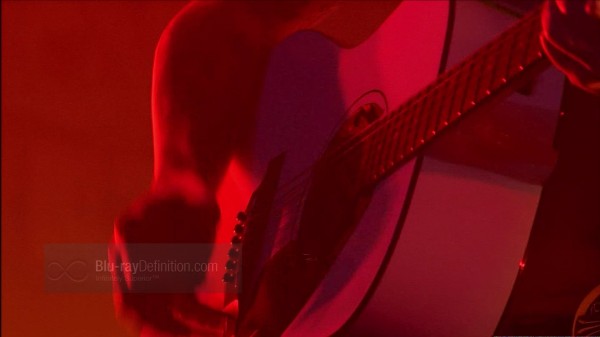 The supplements could have been a lot better, but at least there are two extras performances, though not in HD. 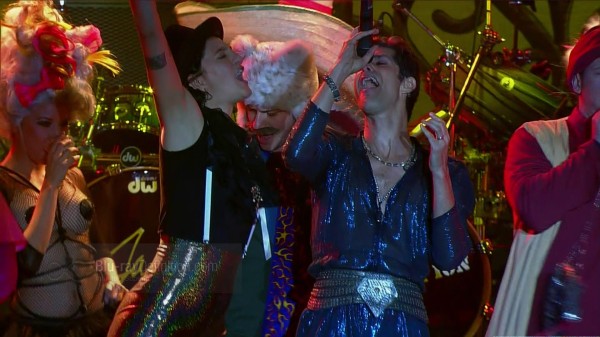 Crank it up and let the air guitars fly! Jane’s Addiction proves they can still rock on Live Voodoo. All the favorites are here in more than acceptable live versions that bring new life to these hard rock gems. 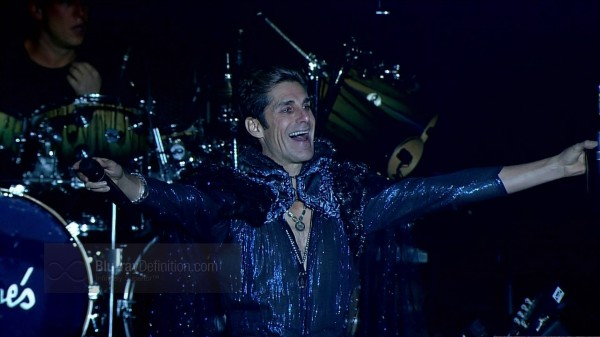 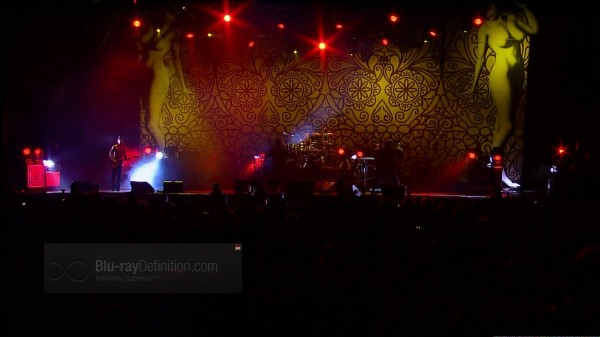 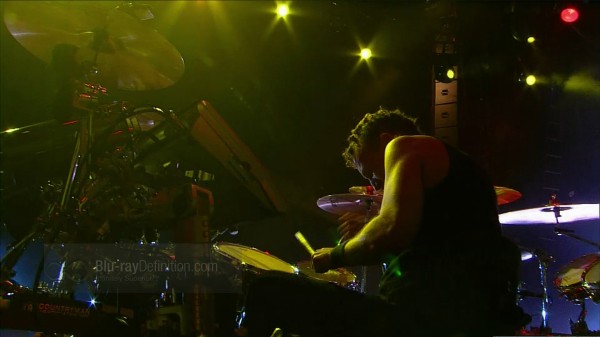 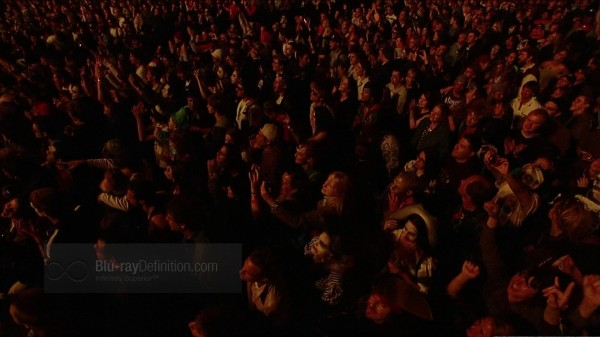