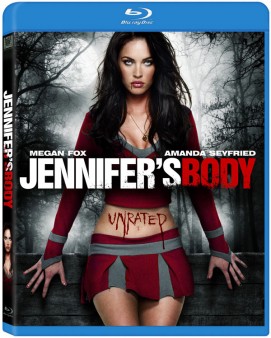 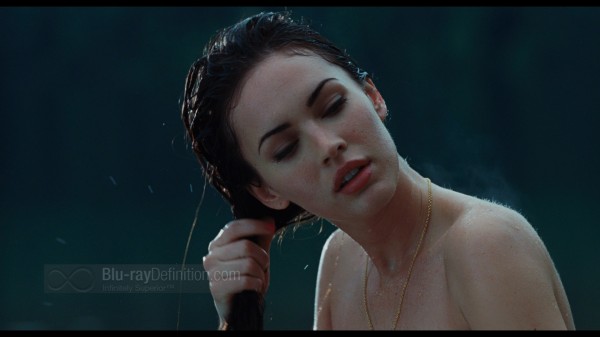 If you’re the Oscar-winning writer Diablo Cody (Juno) what do you do to follow up the success of your inescapably hip film about teen pregnancy? Well, obviously you pen a screenplay for a comedy/horror film about high school cliques and feminine rivalries custom made for Hollywood’s current geek goddess Megan Fox (Transformers).

Anita “Needy” Lesnicki (Amanda Seyfried) and Jennifer Check (Fox) have been best friends since the sandbox days. Now they’re grown up and Jennifer has become the school’s hottest girl, concerned with boys and fashion, whilst Needy has become the “homely” bookish girl. Yes, it’s already a stretch that we have to buy Seyfried as “homely,” but let’s play along for now. After a night out at the local dive bar to see the band Low Shoulder where Needy and Jennifer barely escape a fire that razes the entire place down to the ground, Jennifer is taken away by the band in their creepy van only to show up later spitting up black ooze and looking like she was run over by a truck.

It turns out Jennifer’s been taken over by an evil flesh-eating demon and now she’s completely irresistible to the boys. She must feed on their flesh to maintain her strength and beauty, but not even her BFF Needy will keep it under wraps when Jennifer begins to set her sights on Needy’s own boyfriend Chip (Johnny Simmons).

In the hands of slightly less capable director Karyn Kusama, Cody’s slick, hip dialogue falters and the actors fumble where Ellen Paige delivered Cody’s wit like darts, but we do get some “salty morsels” in Jennifer’s Body in the form of Megan Fox skinny-dipping, Megan Fox in a cheerleader’s outfit, the two hotties Fox and Seyfried in a make out session, jealous boys are “lime green Jell-O,” a girl turned on gets a “wetty” and so on.

Fox may be the headliner in Jennifer’s Body, but the real star attraction is the decidedly un-homely Seyfried who definitely steals all of the scenes and seems a bit more capable at delivering Cody’s off-kilter, hipster dialogue naturally, perhaps due to her time spent on HBO’s Big Love. 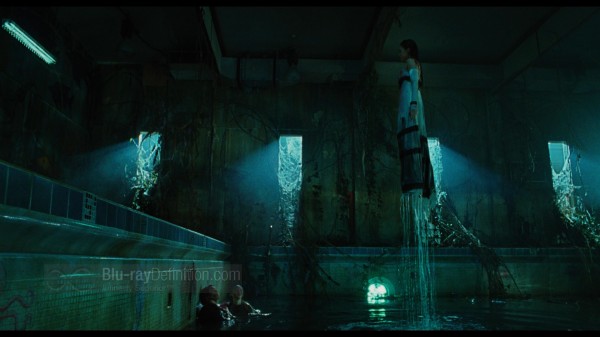 Jennifer’s Body arrives on Blu-ray in both Theatrical and Unrated editions with its 1.85:1 aspect ratio intact and a solid AVC/MPEG-4 1080p/24 encoding in tow. Film grain is present but never overwhelming, objects are nicely detailed and textured, and the presentation looks very film-like. Black levels are deep but never crush and detail is well delineated in shadows. Flesh tones are spot on and colors pop when they need to. 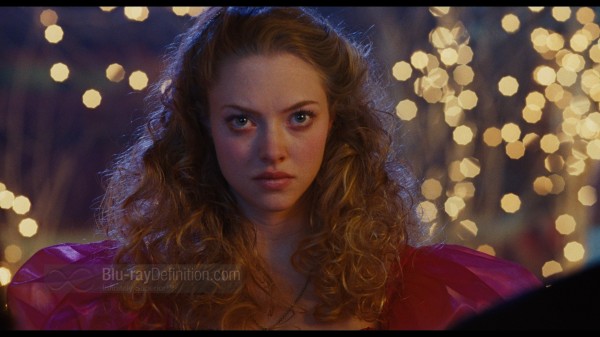 The English DTS-HD Master Audio 5.1 soundtrack provides an equally solid experience to go along with the video quality. There is not a nonstop rush of sounds assaulting you in Jennifer’s Body as in some other horror films, but the mix is still pretty aggressive when it needs to be. Subtle atmospheric sounds fill the soundstage during scenes inside the school and action sequences offer deep, resonant bass with discrete panning through the surrounds. High frequencies sound just a little tweaked, but dialogue is clean and the overall mix is very dynamic. 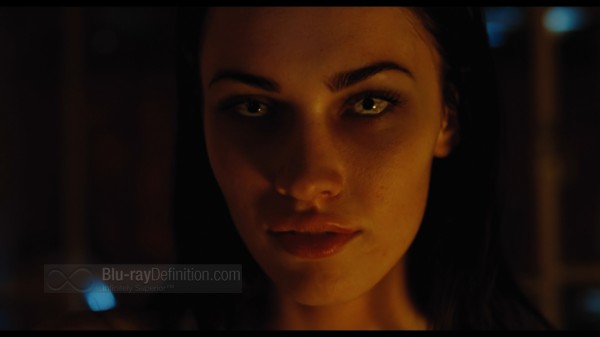 There are a healthy amount of supplements provided on Jennifer’s Body, but outside of the two audio commentaries given for each separate version of the film, most of the material just feels like needless filler. 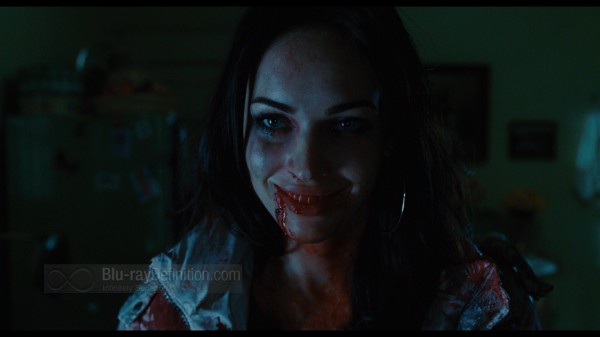 Jennifer’s Body is neither scary enough nor gory enough to satisfy the most ardent slasher film fans, nor is it funny enough (on purpose, anyway) to fully qualify as a bona fide comedy horror film, but the intelligent writing, unintentional camp, and memorable one-liners mean the film has cult classic written all over it.