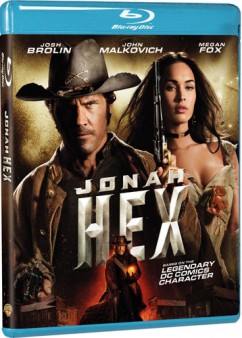 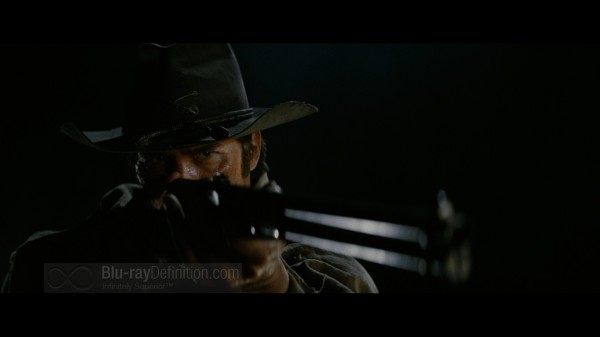 There seems to be a never ending supply of comic book characters from the pages of comics powerhouses DC Comics and Marvel Comics ready to transition to the big screen. Hollywood executives just don’t seem to be able to get enough of these characters, thinking that all they need to do is throw the movie out there and audiences will just eat them up. In this case, it’s DC Comics’s 1970’s character Jonah Hex, played here in an appropriately gruff manner by Josh Brolin that has been turned into a movie character. As Jonah Hex proves, however, some of these interpretations work a lot better than others.

Jonah Hex is a post-Civil War era bounty hunter with a disfigured face and haunted by a past where he was forced to witness the murder of his family. Tied to a cross and left for dead, Hex briefly crossed over to “the other side” before being saved by medicine men, now he can commune with the dead, bringing them back to a sort of half-alive state, if only briefly. He’s a loner and a drifter. There’s only one person that he sort of cares for, his prostitute lover, Lilah, played by Megan Fox, who proves once again by her dry southern accent and complete lack of believable charisma that she also has a complete lack of acting skills.

Hex is forcefully drafted into the army by President Grant (Aidan Quinn) to hunt down and kill his long thought dead nemesis, former Confederate General Turnbull (John Malkovich), who has now become a domestic terrorist determined to bring down the United States government and re-form the confederacy with the aid of a devastating weapon.

There are lots of explosions and gunplay, plenty of horse riding and cliché one-liners, but you can forget about surprises or extrapolation in this ultimately dry and pointless adaptation of Jonah Hex. Even John Malkovich’s performance seems hopeless, and that’s saying a lot. 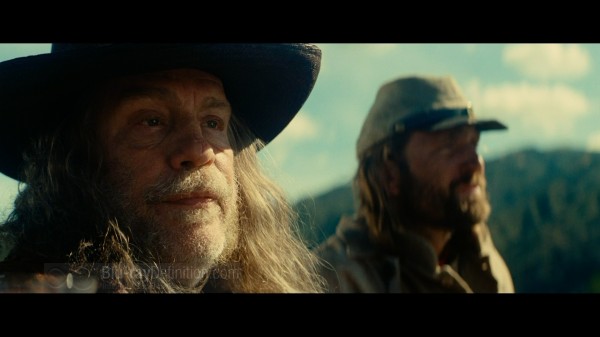 Jonah Hex’s 1080p VC-1 looks as clean, sharp, and glossy as one would expect a contemporary action film to look. It appears artifact free, has deep blacks with only some slight crush and a little bit of softness from time to time. Otherwise, it looks superb and can definitely work to show off the capabilities of any HD display. 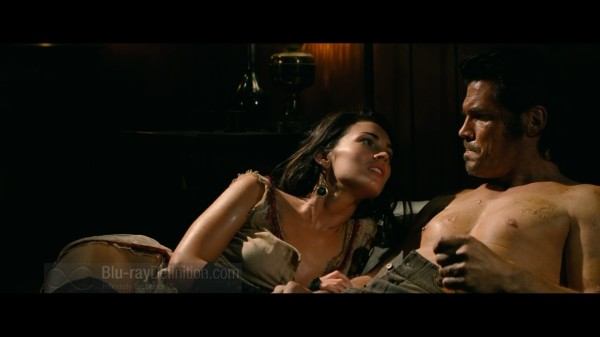 The DTS-HD Master Audio 5.1 soundtrack provided on Jonah Hex is another home theatre showcase, with thunderous low frequencies (and numerous explosions to take advantage of that), clean, intelligible dialogue, and aggressively used surround channels with lots of ambience and discrete sound effects. Dynamics are wide, and the mix is thoroughly engaging. 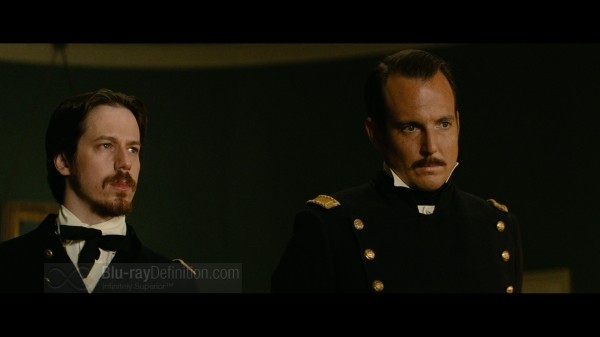 Although the supplements on Jonah Hex aren’t what one might consider plentiful, they do manage to roundup a good number of comic book industry insiders for some interesting featurettes. 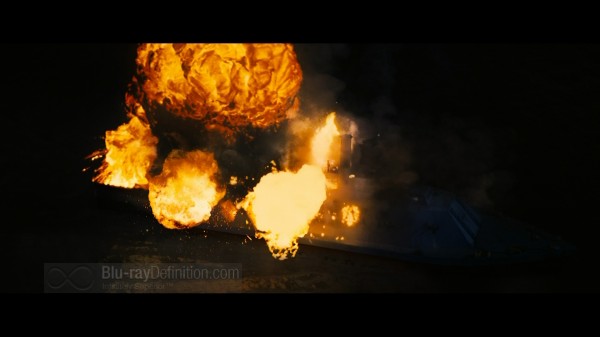 Jonah Hex provides plenty of home theatre “oomph!” in this strong Blu-ray release, but the movie itself is no winner. My recommendation: rent it if you really feel the need to see it. 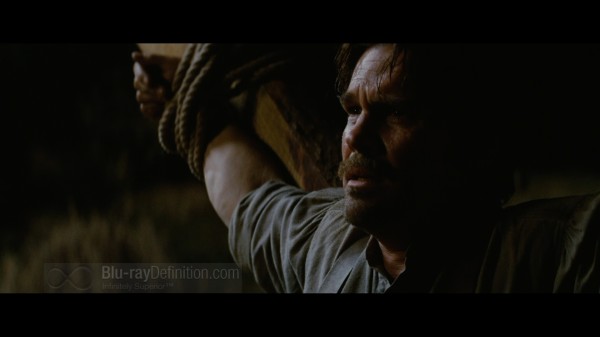 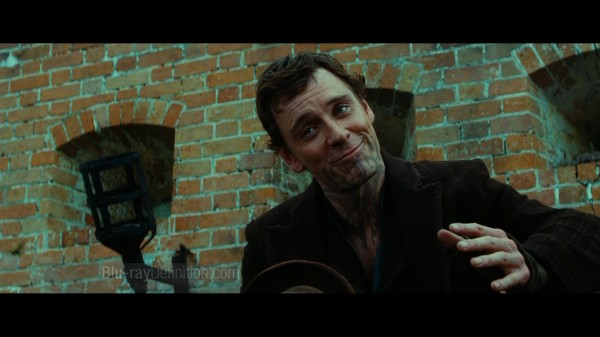 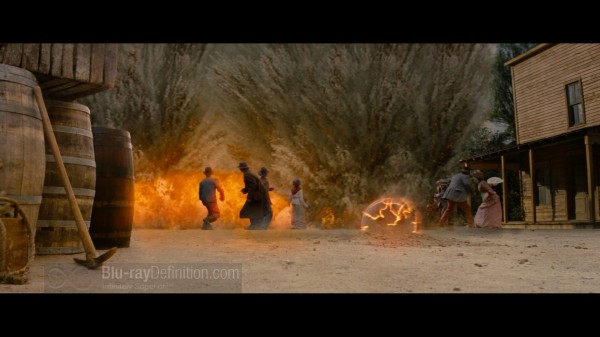 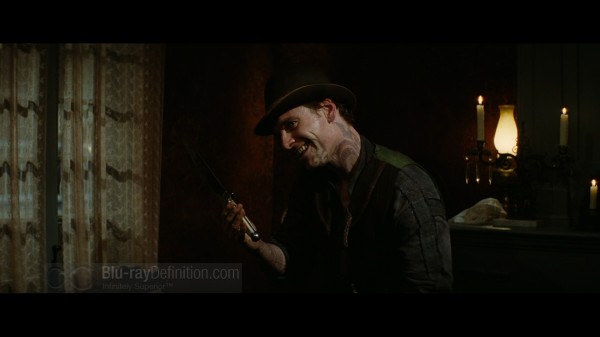 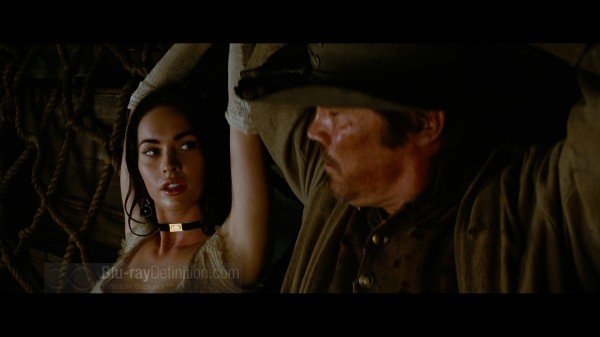