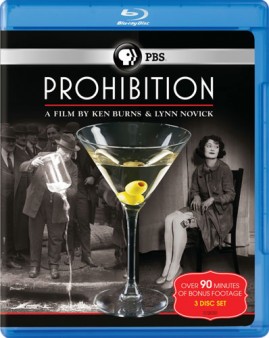 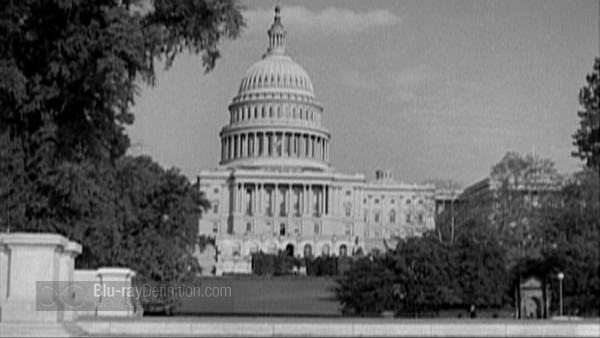 Prohibition was a period in the United States that has still left a mark on its history. Organized crime is still a problem, dry counties are still in existence, and the labyrinth of drinking laws and alcohol distribution laws is staggering. The latest PBS documentary from Ken Burns may not be as broad in its scope as, say, The Civil War, Jazz, or Baseball, but it is an immensely interesting and revealing documentary series nonetheless.

Ken Burns joins forces with Lynn Novick to direct this three-part documentary series that, despite the collaboration, has Burns’ stylistic imprint all over it. An engaging and thought provoking tale of how the supposedly freedom-loving American society succumb to societal pressures from religious, racial segregation, and anti-immigrant groups to enact an outright ban on alcohol, Prohibition uses photographs, archival footage, and voiceovers from Tom Hanks, John Lithgow, Patricia Clarkson, Blythe Danner, Paul Giamatti, and Oliver Platt to deliver its story.

Part One, “A Nation of Drunkards” begins from the 19th century and the increase of the use of hard spirits and the growing “dry” movement driven by religious groups and women’s organizations. Part Two, “A Nation of Scofflaws” delves into the eventual passing of Prohibition and its resulting in the the growth of organized crime. Finally, “A Nation of Hypocrites” deals with the weakening of support for the amendment and the growth of a new movement, ironically aided by women, to help repeal prohibition. 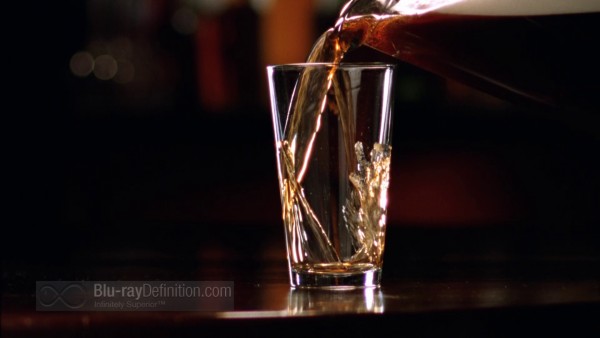 One can hardly expect a documentary made up primarily of archival film footage from the early 20th century and old photographs from the same period and earlier to look amazing, but this 1080i/60 AVC encodement does tend to show some motion artifacts in the pans across those photographs, and the high definition interview footage is very heavy with video noise. 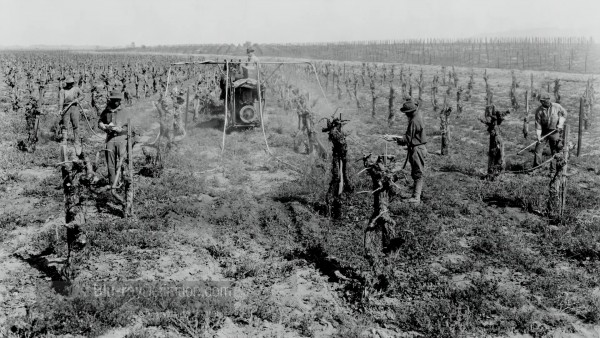 I’d complain about this being provided with nothing more than a lossy Dolby Digital soundtrack, but the mix itself is not very compelling in and of itself, making little use of the surrounds and having hardly any low frequencies. At least the narration and voiceovers are clean and there seems to be a good sense of stereo imaging across the front. 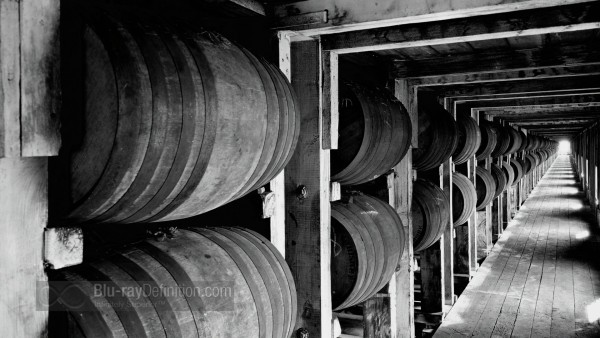 At 6 hours long, its amazing that there is was still so much material left over to fill up the deleted scenes and extended interviews provided as supplements on the first disc of this set. Additionally, there is a pleasant featurette that offers a behind the scenes look at some of the celebrity voice overs and the recording of the musical score. 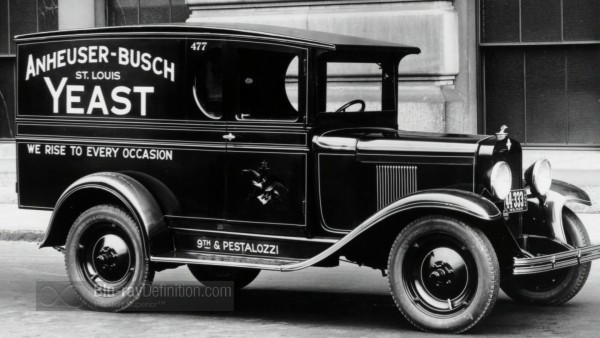 A wonderfully insightful look at American history through the use of one of the most divisive topics of the 19th and 20th centuries, Prohibition can be marked as yet another feather in Ken Burns’ cap of thought provoking and engaging documentary series. 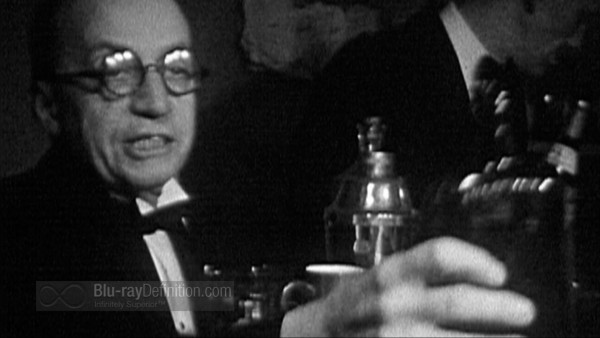 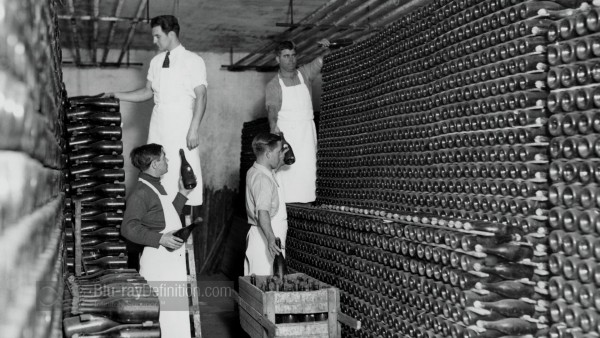 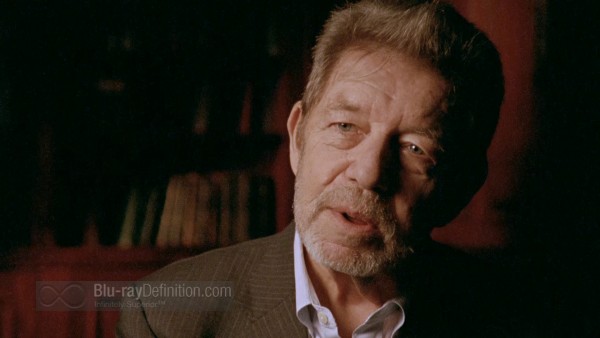 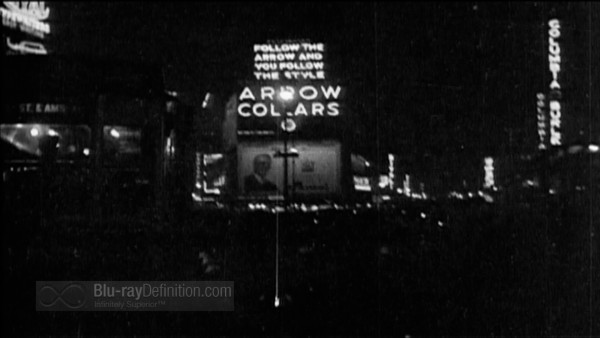 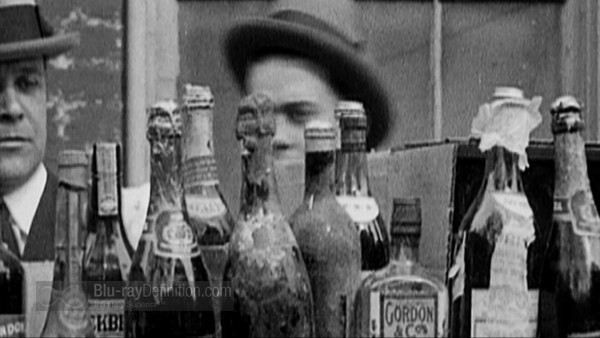 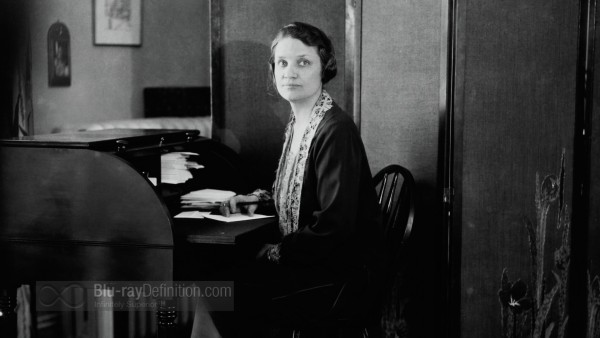 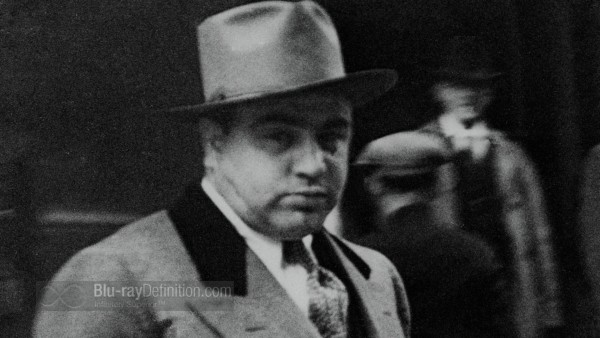 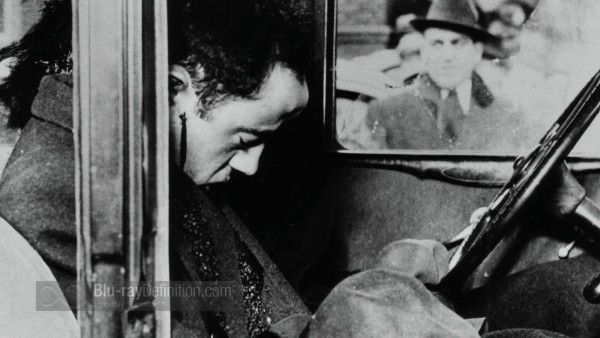 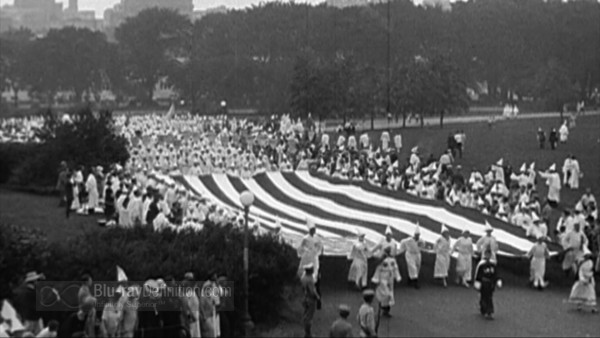 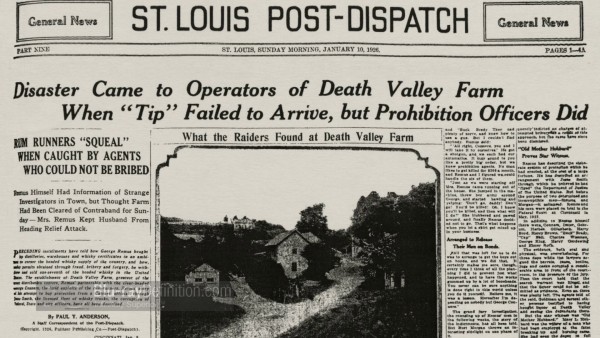 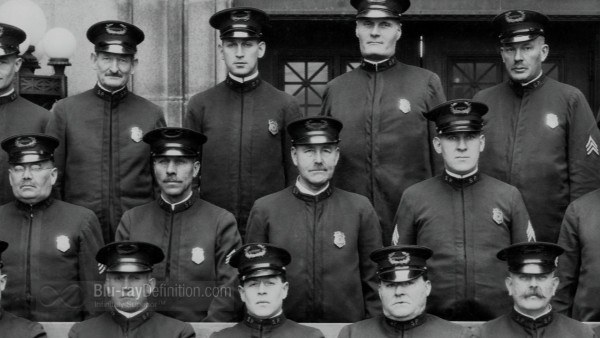 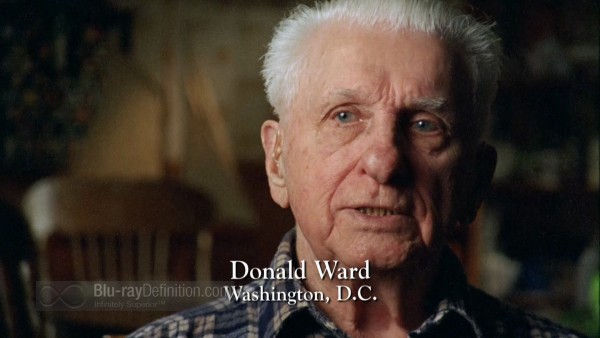 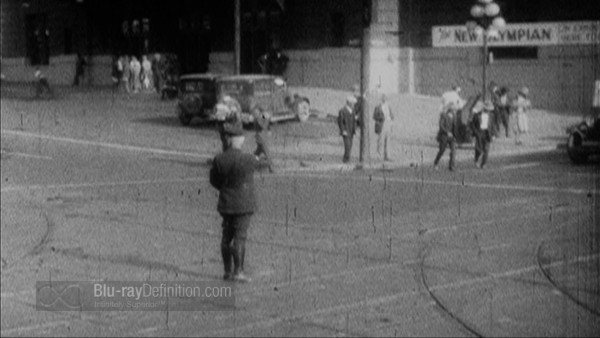