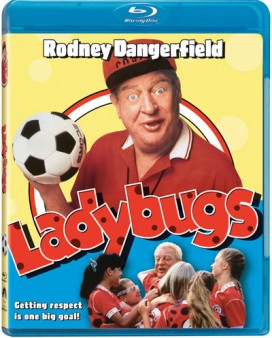 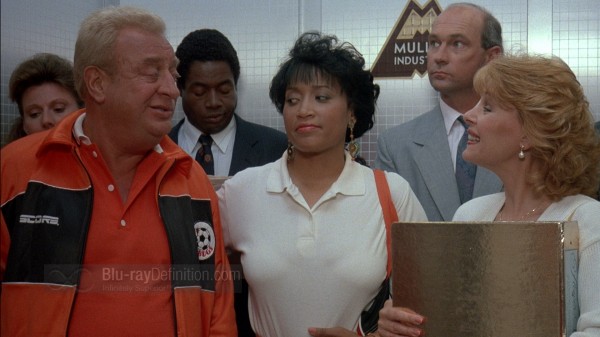 Ladybugs will probably not win any awards outside of a Razzee anytime soon, but this 1992 film is impossible to hate entirely. Who doesn’t find Rodney Dangerfield at least a little bit funny, even when he is tempering his raunchier inclinations? And, most importantly, who doesn’t love a bunch of cute, hopelessly clueless kids in need of life directions? Someone must, because Hollywood has been pushing out this genre of film forever to varying degrees of success. When I was a kid, the first version of the Bad News Bears were still contemporary. Since then we’ve had The Mighty Ducks, more Bad News Bears, and, of course, these Ladybugs.

Dangerfield plays Chester, a salesman looking for job promotion who agrees to coach his boss’ girl’s soccer team. With his “assistant coach” (Jackeé), the pair quickly realize that their team, the Ladybugs, not only lack self-confidence, but any soccer skills whatsoever! So Chester turns to desperate measures – he brings in his fiancée’s son Matthew (Jonathan Brandis) as a ringer and things quickly turn around for the team and for Chester.

Ladybugs is nothing new in the genre of kids’ sports comedies, so don’t look for anything different in this 1992 film. There are some crude sexual references that families may find a bit shocking, but will most likely go over the heads of some of the youngest viewers.

Ultimately, however, its lack of originality, Dangerfield’s slightly stiff performance, and the only mildly inspiring finale make Ladybugs one of the least enjoyable kids sports flicks out there. It’s not horrible, but it is what it is. 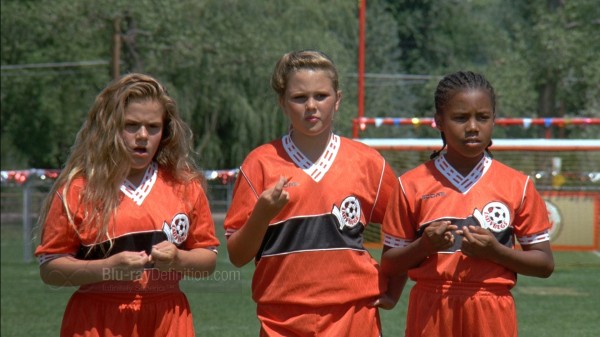 Like its companion release from Lionsgate, Jimmy Hollywood, the Ladybugs transfer seems to have been just slapped onto disc with minimal effort, so don’t look for this 1.78:1 AVC/MPEG-4 encoding of the 1992 comedy to dazzle on Blu. It does fare a bit better than Jimmy Hollywood, mostly due to a better source, but that’s about it. Detail is soft, color reproduction is inconsistent and source damage is a sporadic nuisance. 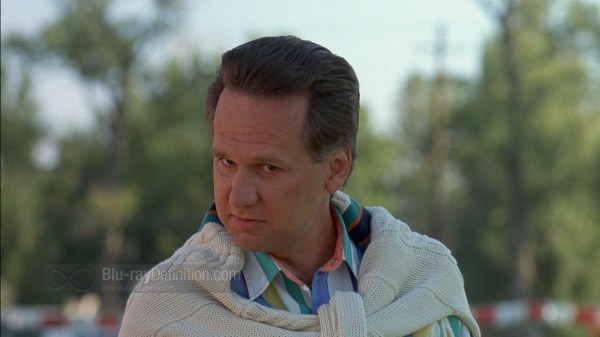 There’s nothing special about the English DTS-HD Master Audio 5.1 lossless mix offered up on Ladybugs. It may as well be just a stereo mix, because the sound is very much front-heavy and what is sent to the surrounds sounds like it could easily achieved reprocessed through THX or PLII. 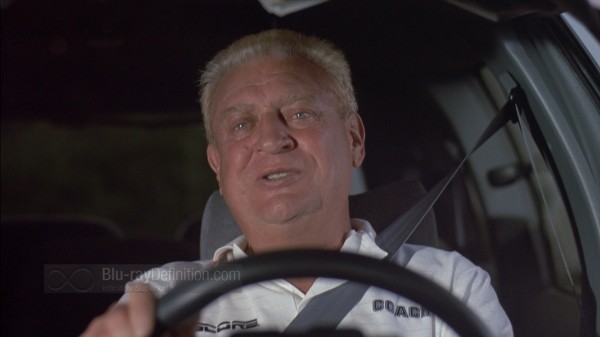 Don’t bother looking for any value-added features on this one. This is a strictly “push ’em out” barebones release from the folks at Lionsgate. You will get some HD trailers from Lionsgate, but that’s it. 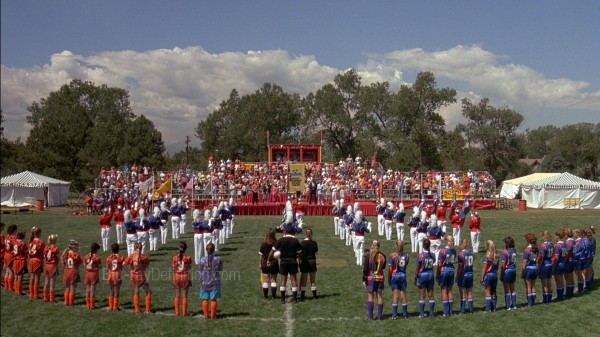 Kids, bad sports, and a few funny one-liners from Rodney Dangerfield do not good entertainment make, but Ladybugs is not totally useless. It can still help pass some time on slow weekend with the younger ones as a  rental, just check some of the crude sexual innuendos. 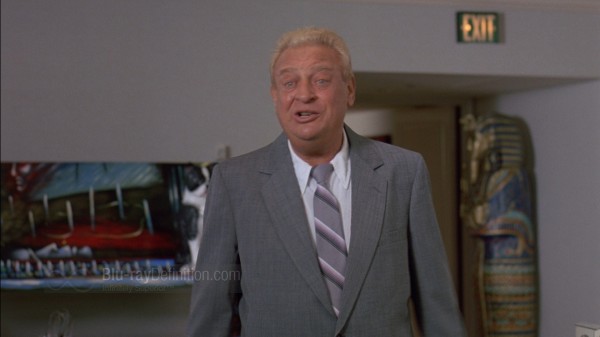 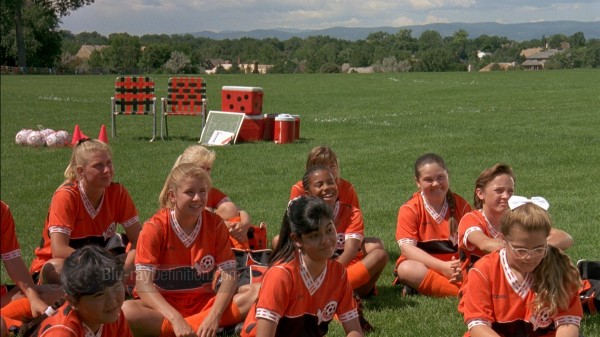 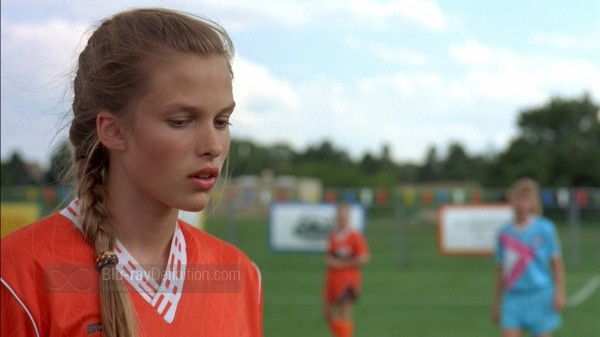 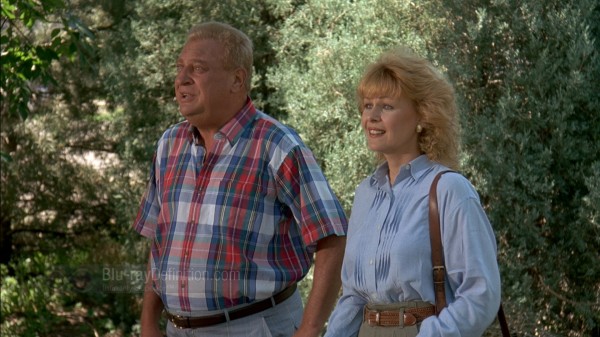 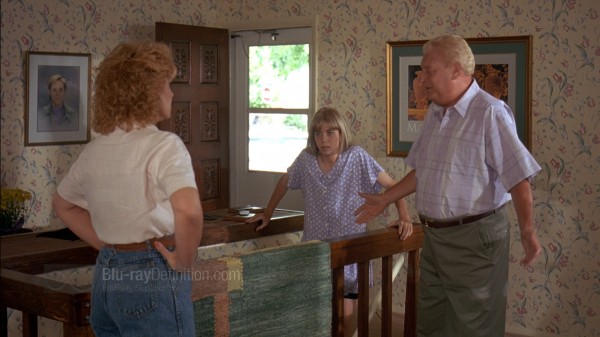 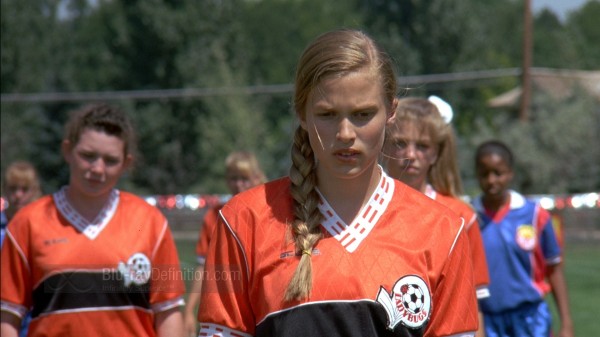