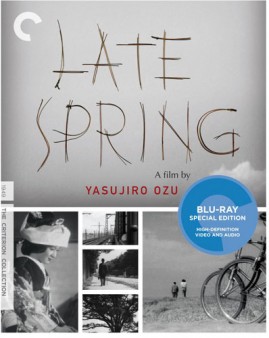 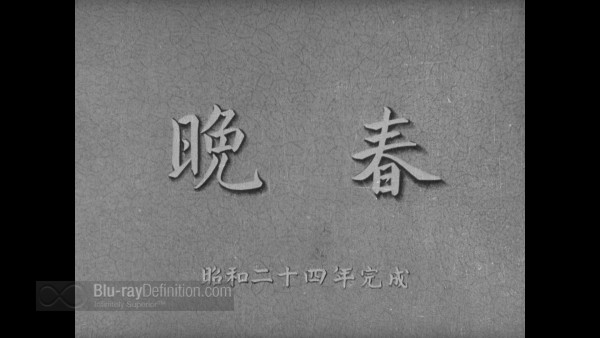 Life in post-War Japan is at the core of legendary director Yasujiro Ozu’s account of a family looking toward the future. Late Spring brings into sharp contrast the time-honored customs of a proud nation and the evolution of a new social order. Professor Somiya (Chishu Ryu), a widower, tries to find a suitable husband for his only daughter Noriko (Setsuko Hara). Aunt Masa (Haruka Sugimura) plays matchmaker but Noriko feels obligated to look after her father. When the professor tells Noriko that he is going to remarry, in a series of grunts, she agrees to meet the young man selected by her aunt. This turns out to be a ruse to ensure that Noriko will, in fact, get married. Late Spring is a metaphor for the emergence of a woman, no longer very young by the standards of the times, as most of her friends have already married.  Judicious close-ups get the viewer to become well acquainted with the characters, all of whom were portrayed by leading actors of the Japanese cinema. Shot less than four years after Japan’s humiliating defeat and occupation by allied forces, there is little reference to the preceding events although I am certain that this history was still quite fresh in the minds of cast and crew. 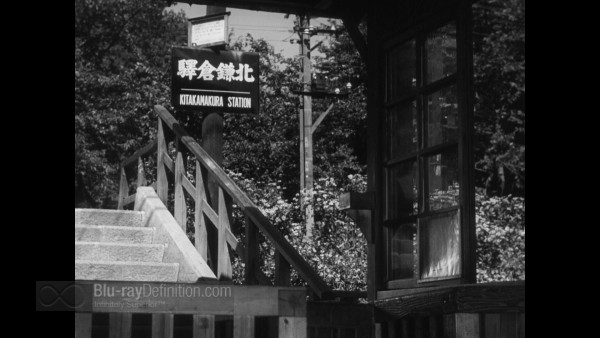 The restoration team has breathed as much new life as possible into this 1949 1.33:1 aspect-ratio film.  The resulting images have occasional streaky artifacts most noticeable in the outdoor scenes. Outlines are a bit soft but the frequent close shots (father and daughter watching a Noh drama) are quite convincing.  Late Spring is a film of small rather than grand gestures, typified by Professor Somiya caught trimming his toenails in the living room or peeling an apple in the final scene. The intimate camerawork works through the interior of traditional Japanese homes and respectful interpersonal behavior. The allied occupation is only suggested by the occasional shot of English signs on buildings and a stack of English language books in a friend’s parlor. 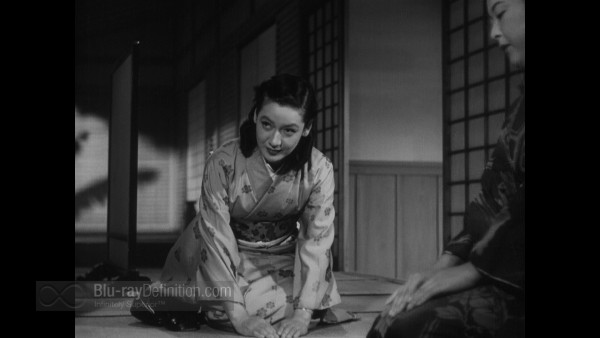 The sound recording technology of this era was clear but limited in dynamics and depth. Program notes feature an “uncompressed” 1.0 LPCM mono soundtrack which will not fool anyone into thinking that this is a recently recorded work. Fortunately, distortion is kept to a minimum (most obvious in the Noh theater segment) and there is an distantly recorded yet atmospheric score that weaves in and out of the picture. 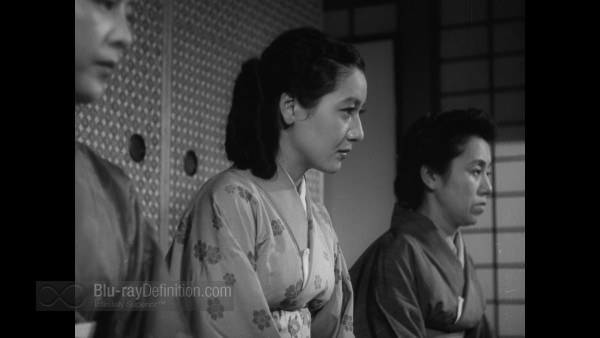 The Criterion Collection comes through with a marvelous documentary by Wim Wenders on the life and work of Yasujiro Ozu. Included as well is a commentary by film expert Richard Pena and an informative essay on the work of Ozu, highlighting this picture. 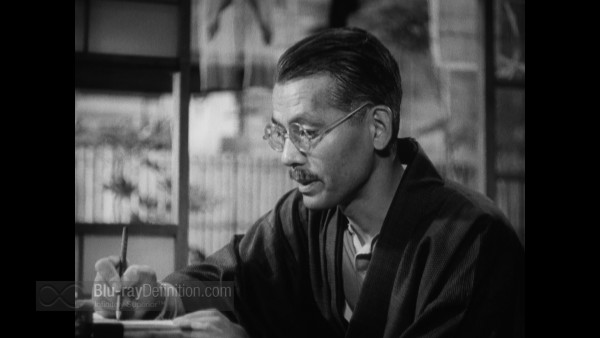 It is awesome to view a genius at work and this is exactly the effect conveyed by Late Spring. Director Ozu, a household name in Japan, literally created the modern Japanese film industry.  This story of a father and daughter who must go on with their lives after the death of a wife and mother speaks volumes about Ozu’s insights into the human experience.  With very simple camera technique, he invents an entire world where emotions come and go, and the essence of character is clearly defined. At the very center of the film, there is the luminous and compelling image of Setsuko Hara that grabs your attention. As you notice that the husband-to-be never appears on the screen, you begin to realize that, in Ozu’s world, the institution of marriage is more important than the participants involved.  Regardless of the dated picture and sound, this is a profoundly moving cinematic masterpiece that all serious filmgoers must see.