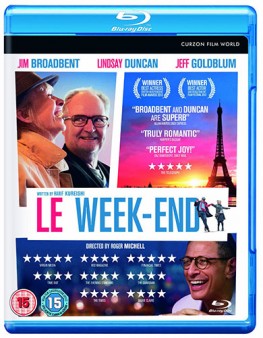 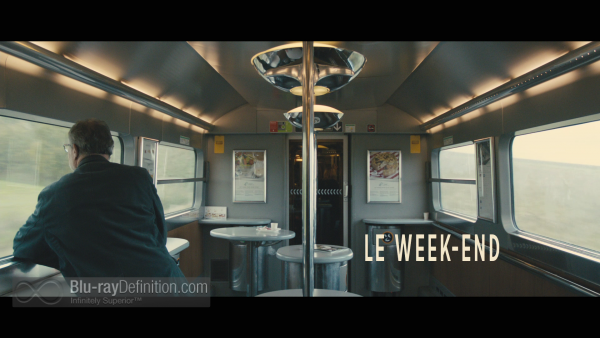 In director Roger Michell (Venus) latest film Le Week-End, two empty-nesters travel to Paris for an impromptu weekend getaway celebrating their 30th anniversary, but what is meant to be a good time turns into a painful reminder of all the problems with their marriage.

Nick (Jim Broadbent) and Meg (Lindsay Duncan) are celebrating thirty years of marriage with a quickly planned getaway to Paris, a city they apparently have some history with in the past. What is meant to be an occasion for celebration is spoiled by the couple’s constant bickering, Nick’s financial woe’s, their indolent son’s housing problems, and an unexpected meeting with an old friend of Nick’s (Jeff Goldblum) whose success only shines more of a light on their failures.

From the beginning, we know something is slightly askew with Nick and Meg as they quarrel uncomfortably even on the train to Paris. As the film progresses we finally get to the core of the issues between Nick and Meg and how they arrived at such place.

Broadbent and Duncan seem to play off of each other perfectly in their roles. Broadbent has a natural sort of charm and ability to make light of missteps in attempts to appease his wife while Duncan plays it icy cold, the prototypical shrew, if you will, but one who develops into more as the film goes on. Both characters and actors expose themselves further as multilayered after the film’s denouement where Nick gives a surprisingly candid monologue on his failures during a dinner party.

Roger Michell’s direction, meanwhile, is light of touch, easing up on the high drama and basically keeping out of the way of the events. There is no moment here where we feel like we are being emotionally manipulated or told how we should feel about a certain situation. Le Week-End, instead, unfolds the way life does – it’s a little uneven, a little messy, and sometimes a bit humorous. 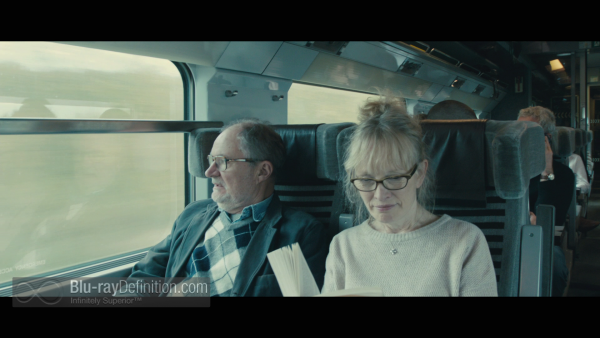 Two versions of Le Week-End have been included here, both in AVC/MPEG-4 at 1080p. The primary feature is in color and a second supplementary version is included in black-and-white. The color version looks a bit desaturated and flat, but it is basically a clean image with good detail and texture. In black and white, the image is a little grittier and softer, but also seems to have a stronger sense of contrast, as every good black and white production should. 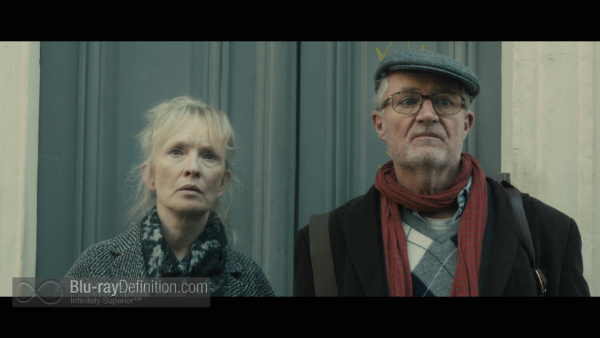 An English DTS-HD Master Audio 5.1 (48kHz/16-bit) and an English LPCM 2.0 Stereo (48kHz/16-bit) soundtrack are included alongside an Audio Description track in LPCM 2.0 (48kHz/16-bit). The 5.1 track is subtle, but works just fine for this dialogue-driven film. Atmospherics in the surrounds are slight, but do occasionally come alive with the din of Paris traffic and such. Meanwhile, dialogue is clean, but a little dry. In comparison, the 2.0 mix has a more natural, “room” sound to the dialogue. It’s not drastic, but definitely noticeable. 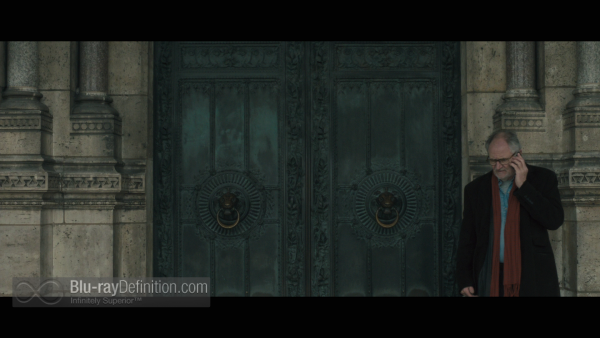 We have a small set of interesting if not wholly necessary supplements offered here. The best inclusion is the audio commentary and the black and white version of the film is an enjoyable curiosity. 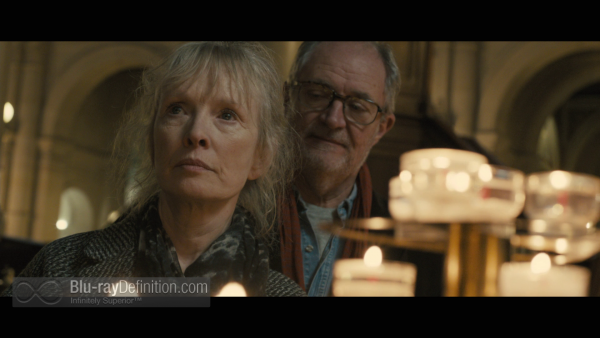 Le Week-End is the sort of intelligent and realistic comedy/drama that will appeal to the very age group it portrays. Its exposé on older couples confronting a life’s worth of memories together, but reassessing what they really mean to each other after all the mistakes and after the kids are gone is a powerful one. 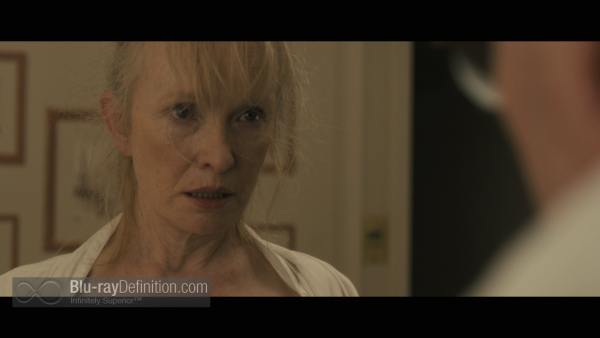 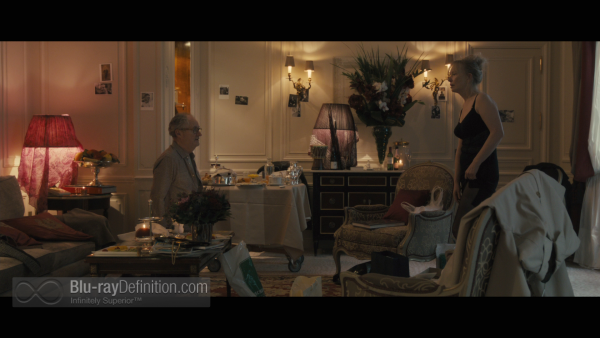 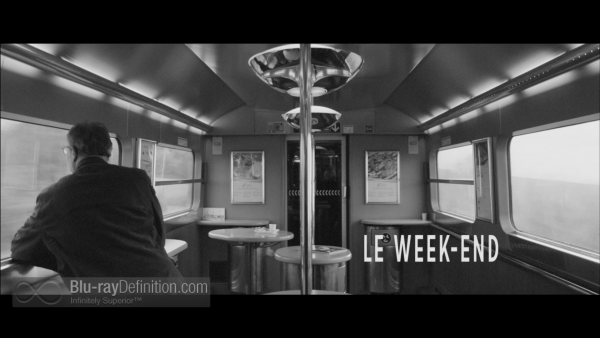 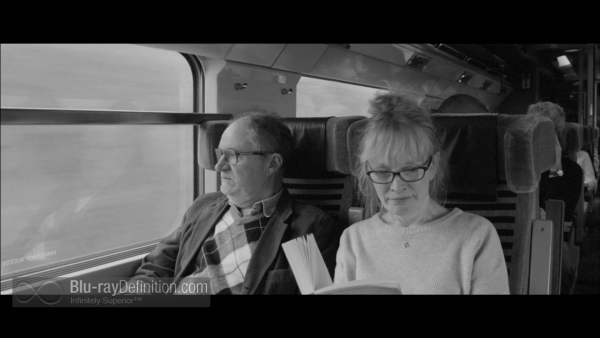 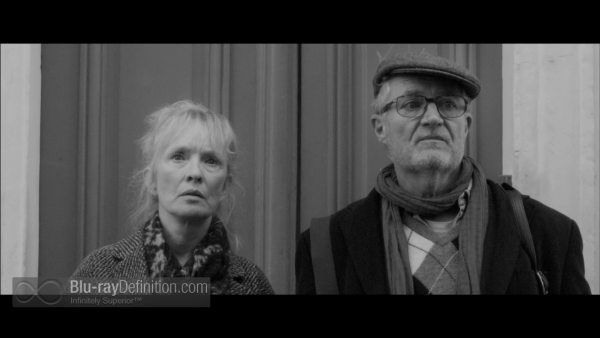 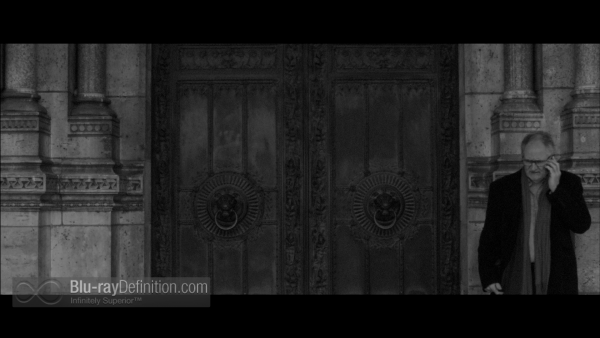 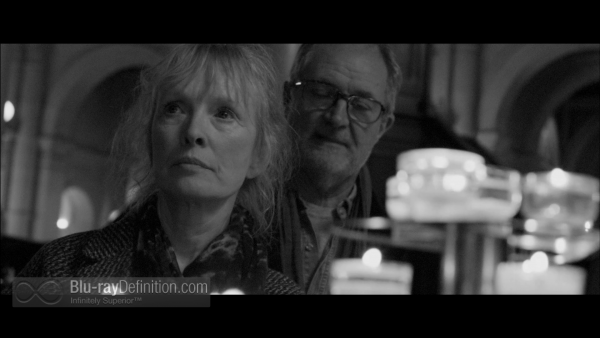 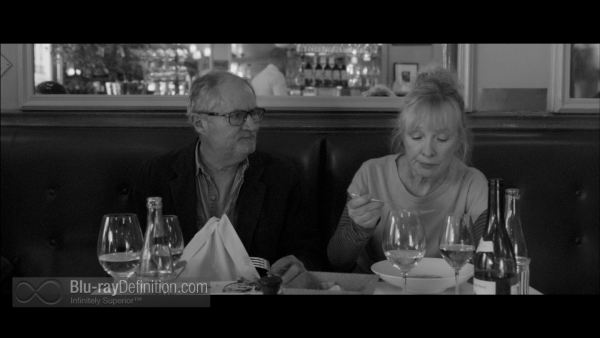 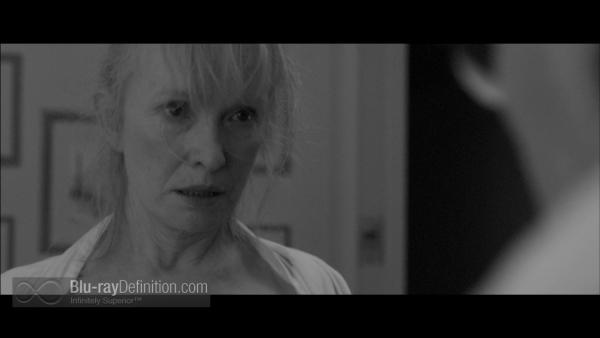 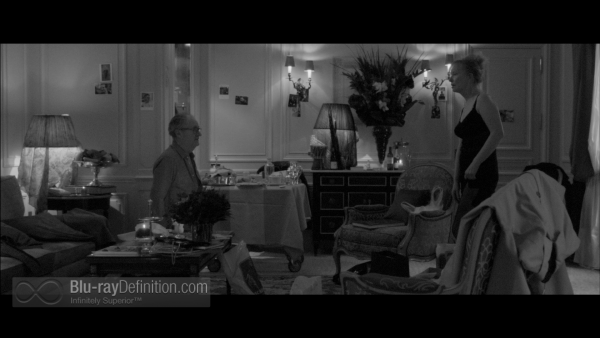 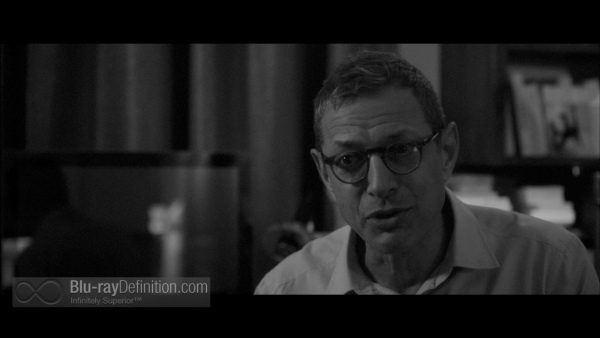 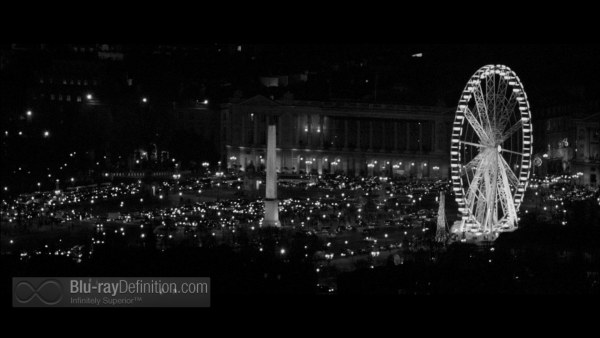