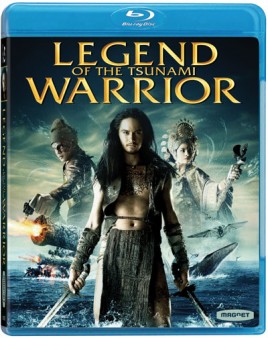 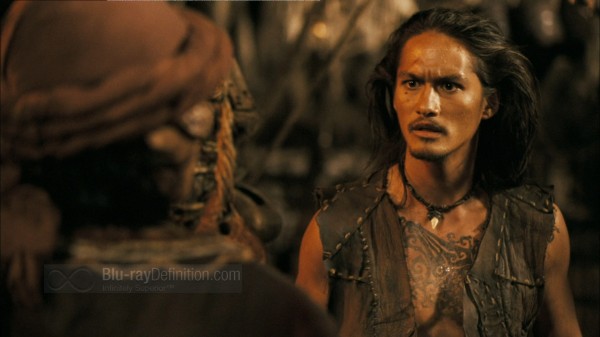 Thai film Legend of the Tsunami Warrior mixes fantasy, Thai-boxing, Hong Kong Cinema and a bit of Pirates of the Caribbean together for a far-fetched martial arts fantasy that is fun to watch when the action starts, but bogs down when the plot becomes the focus.

It’s the 17th century and the port city of Langkasuka and its Princess are under attack by the pirate prince Black Raven. An arms race ensues to build the most devastating cannon based on the design of a Dutch master, but neither side is successful. The race shifts to trying to capture the great sunken cannon from the bottom of the sea. It will lead to decisive victory for the side that brings it up first. The only people capable of lifting the cannon from its watery bed, however, are those who practice “Dum-Lum,” an ancient form of magic that allows one to control the waters and the fishes in the sea.

The student of Dum-Lum, Pari, has come to the aid of the Princess and the city of Langkasuka, both through personal reasons of revenge and his love for the Princess’ sister. The question is can he win against the Black Raven, his Dum-Lum wizard, and stave off the destruction of Langkasuka?

Legend of the Tsunami Warrior has its moments of greatly choreographed martial arts and even some amazing practical effects. There is even time for a sweet love story to soften the onslaught of violence and testosterone, but the plot is convoluted and the movie drags on far longer than it should. When the action slows, Tsunami Warrior becomes a bit of a dull affair. There should still be just enough here to slake the thirst of martial arts fans, but it probably won’t be moving to the top of the list as an all-time classic. 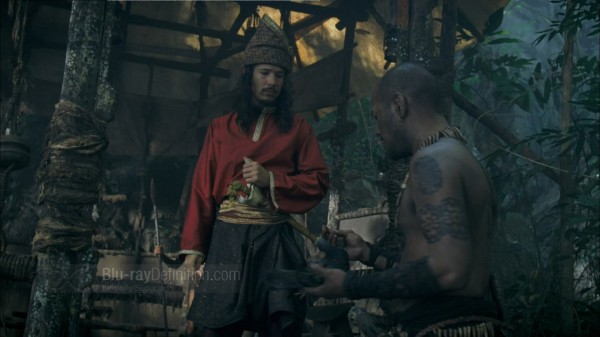 Tsunami Warrior’s AVC encoding is all over the place in consistency, so it is a bit hard to judge. It’s not necessarily due to the transfer itself, but, rather, a byproduct of the film’s original production.  Color reproduction is at times saturated and vibrant and other times dull, flat and lifeless. Black levels go from inky to washed out and greyish. The picture sometimes shows a very thin layer of grain, and other times it is awash in it. Tsunami does seem to be consistently soft overall, however, and flesh tones are a bit pushed rather than natural.

On the plus side there do not seem to be any compression issues nor are there any processing artifacts that hamper the overall image. 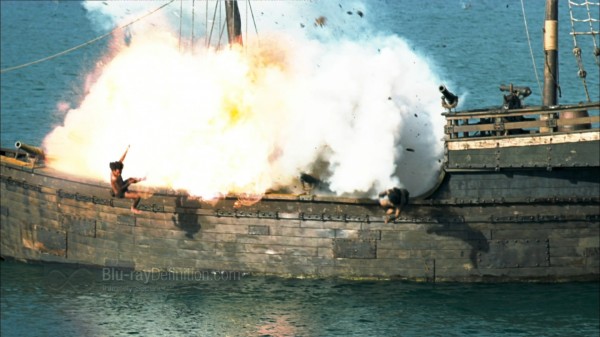 Both the original Thai language track and an English dub are provided in DTS-HD Master Audio 5.1 mixes. I used the Thai soundtrack as my reference for this review. It was just an average mix. It didn’t show any clipping in the dialogue, but the dialogue did sound a bit thin. Sound effects were also a bit on the thin side and the overall mix did not come together very well. It sounded like a mishmash of sounds with some oddball choices of what was mixed discretely into the surrounds and when. 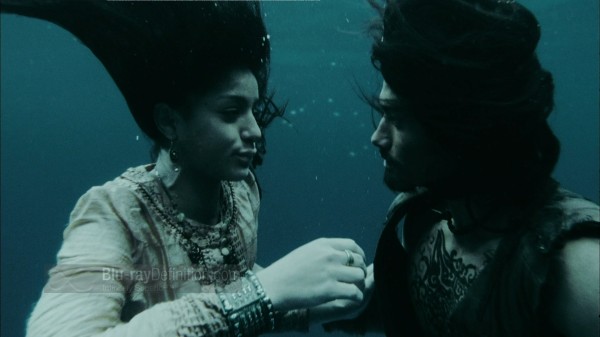 This is basically a barebones release. The supplements consist only of an extremely brief “making of” and some brief behind-the-scenes footage. 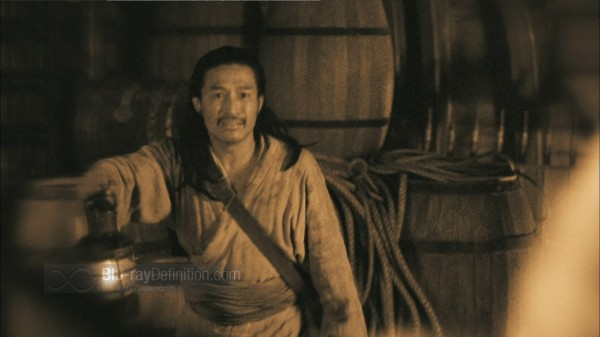 Legend of the Tsunami Warrior has just enough punch to slide by, even with this barebones Blu-ray release and middling picture quality. I’d still advise anyone to rent before buying. 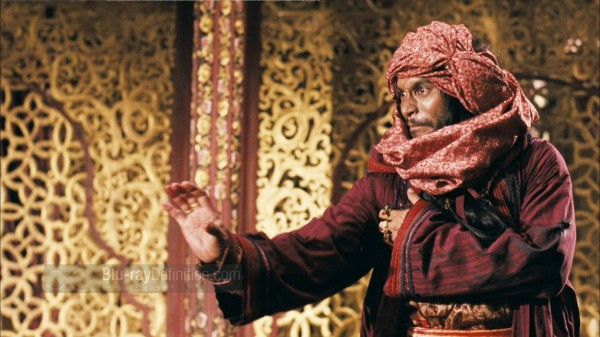 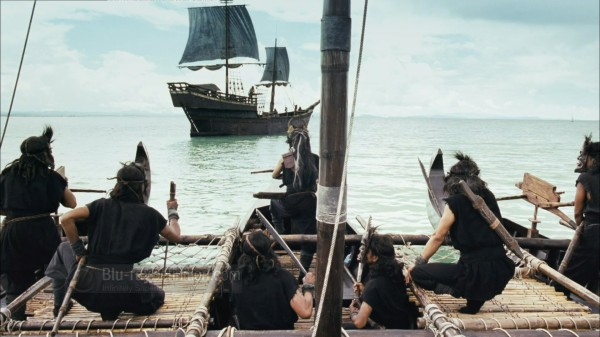 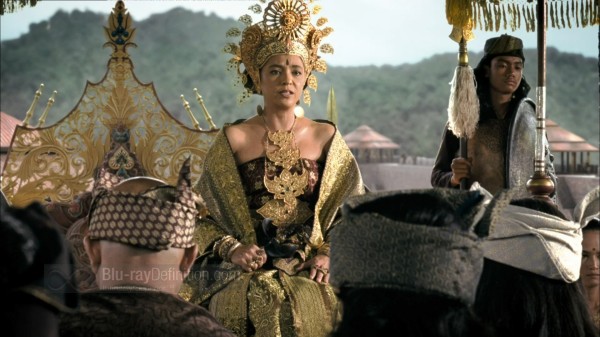 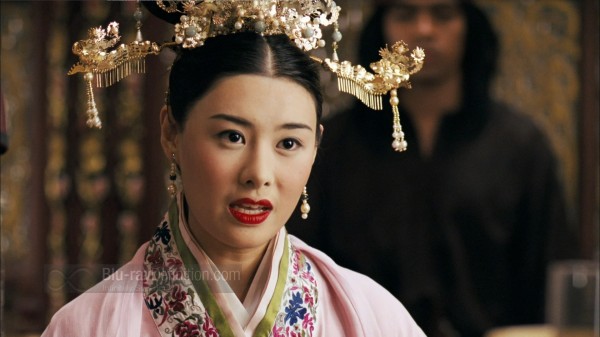 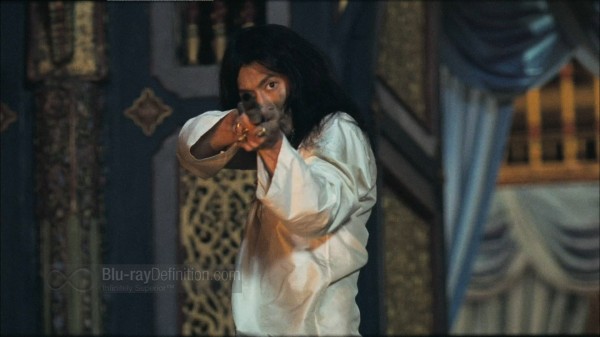 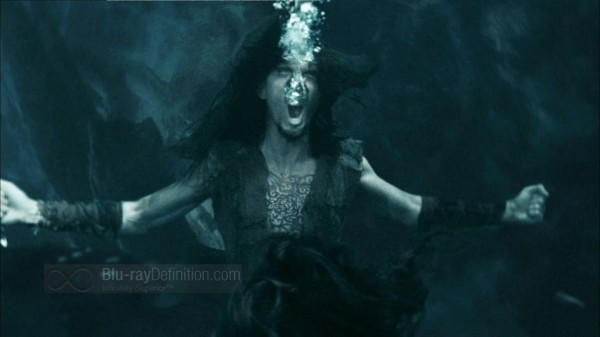 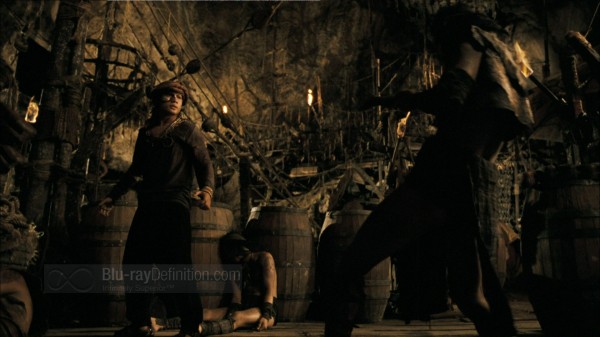 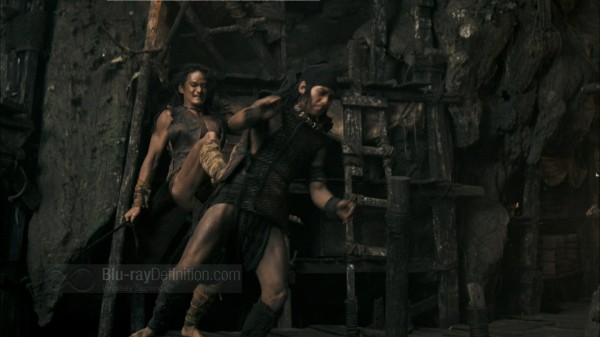 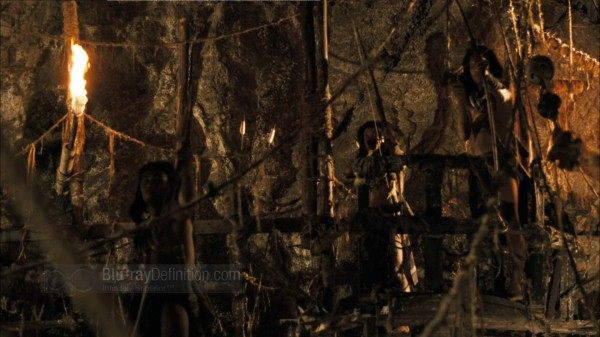