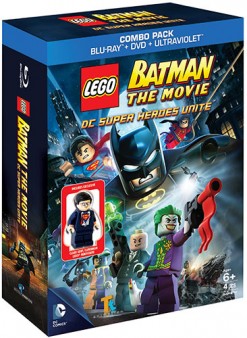 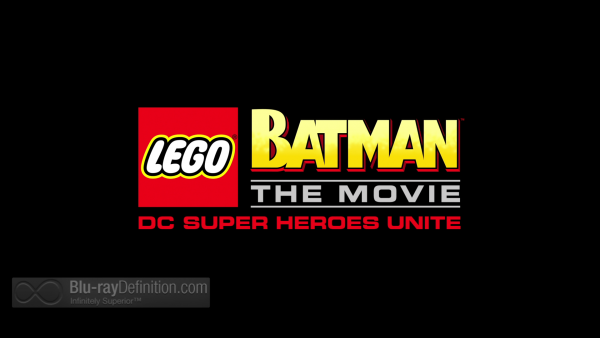 The latest LEGO and DC Comics collaboration finds the Caped Crusader and his Boy Wonder having to team up with the Man of Steel after perennial Superman nemesis Lex Luthor teams up with insane Batman foe The Joker in a plan to cripple the Dark Knight’s gadgets, weaken Superman, and win himself the presidency.

LEGO Batman the Movie: DC Super Heroes Unite is a non-stop tour de force of action and humor from beginning to end with a colorful visual style that owes allegiance to the Joel Schumacher directed Batman movies of the mid-90s. This superhero extravaganza, which features the entire criminal residency of Arkham Asylum including the Penguin, Riddler, Bane, and others, ends with the whole Justice League pitching in to topple the criminal duo of Luthor and Joker, and will be enjoyed by fans of all ages. 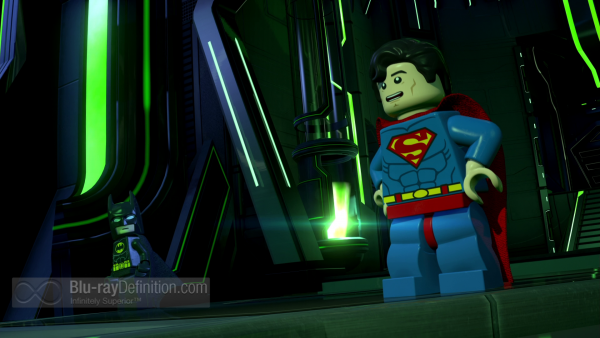 The imagery in LEGO Batman the Movie, despite showing some obvious CG rendering aliasing issues that manifest as shimmering around the edges of some of the animation, is generally vibrant, detailed, and robust in this AVC/MPEG-4 1080p encodement from Warner. There aren’t too many kids (or parents) that will find fault in the pop of colors and nicely nuanced shadow details. 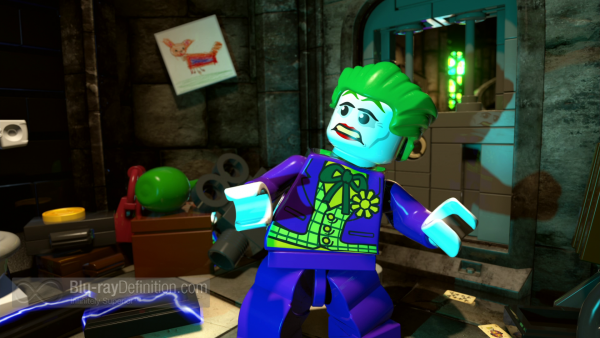 The DTS-HD Master Audio 5.1 (48kHz/24-bit) soundtrack is big on low frequencies, has clean dialogue, and is quite aggressively panned – across the front that is. The mix is somewhat front heavy, with atmospherics in the surround channels being at a low level. The sounds are otherwise clear, clean, and natural. 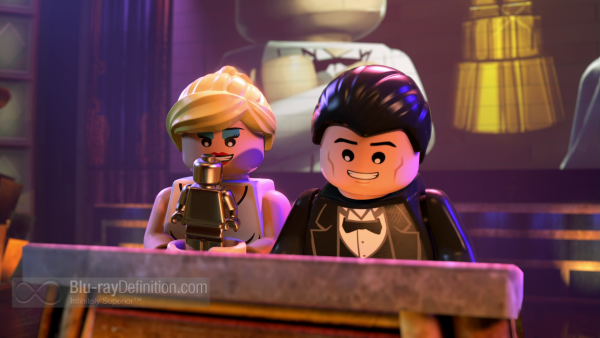 As is usual with these DC animated releases, they have reached into the vault for some related animated episodes from DC series, plus, for the kids, this one comes packaged with a LEGO minifigure of Clark Kent/Superman. 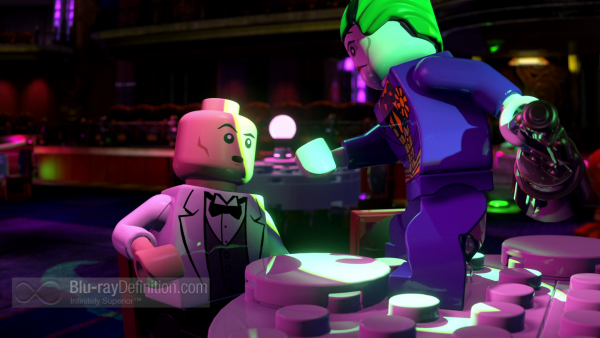 The animation of LEGO Batman the Movie is true to the style of previous LEGO animated productions in its character designs, has a great sense of humor that even adults will be able to appreciate, and and great amounts of action to keep the kids entertained. This is an A-grade production from LEGO and DC Comics. 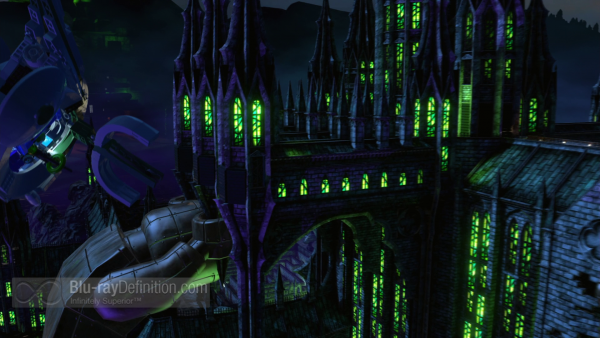 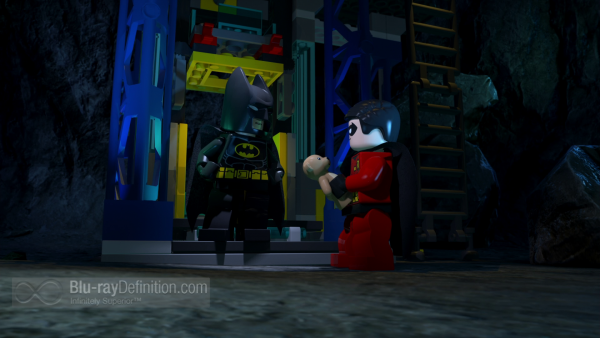 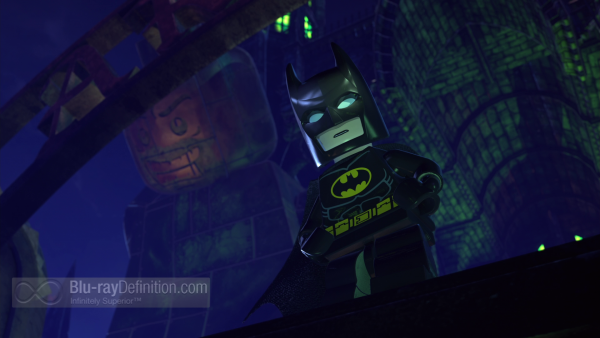 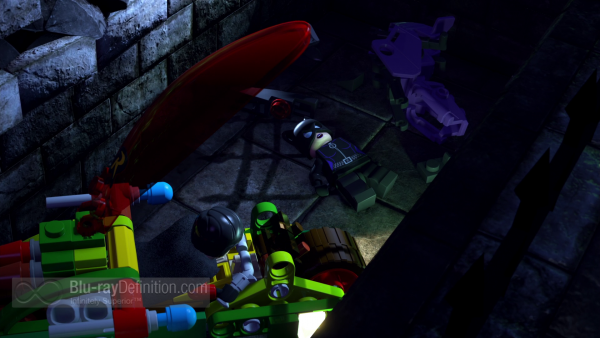 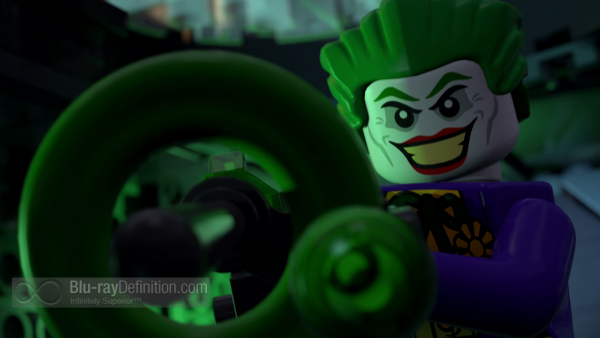 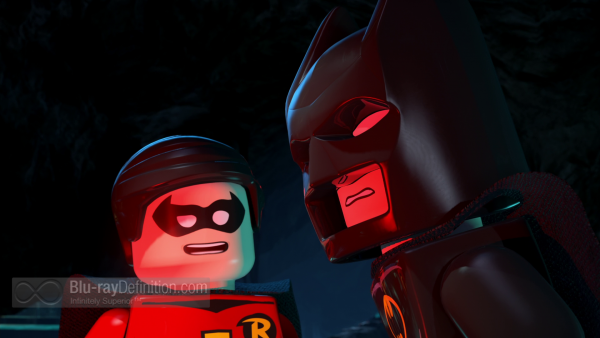 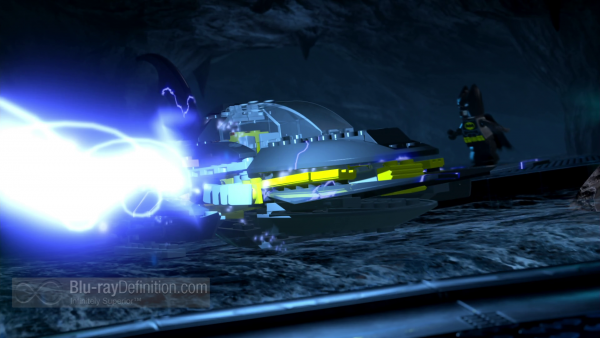 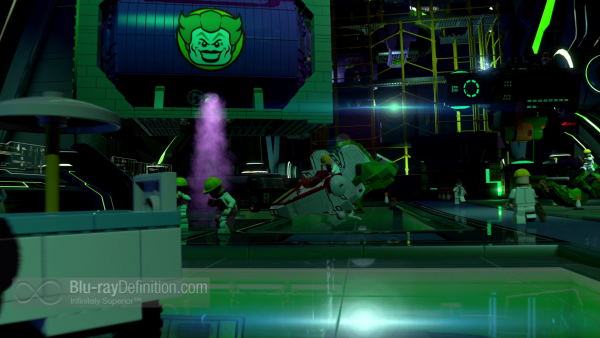 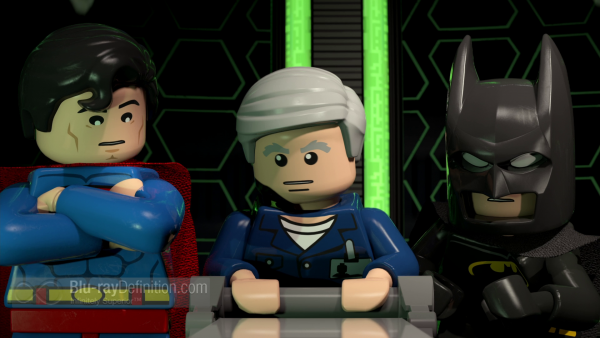