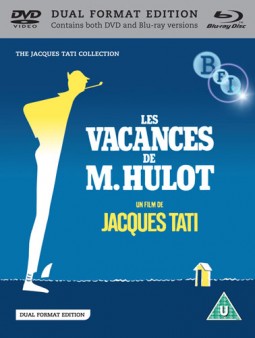 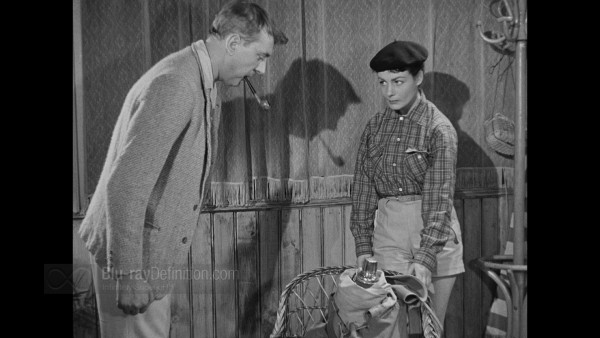 Les Vacances de Monsieur Hulot (Mr. Hulot’s Holiday) was Jacques Tati’s second major film and the first where his alter ego, Monsieur Hulot, was to make an appearance. The hapless character would be a go to persona for the rest of Tati’s career, culminating in what is probably the height of his artistic vision, Playtime. But, sticking to Les Vacances, the international success of the film would allow it to recoup its meager budget several times over and install Tati as one of the great French filmmakers of all time.

The comedic genius of Tati is evident throughout. It is a nearly silent-era film in the world of “talkies.” A comedic ballet, if you will. Monsieur Hulot takes a holiday in a quiet French country beach village amongst other holiday seekers, naturally. Of course, Hulot is always slightly out of place, never quite in balance with his surroundings. In an almost laidback, melancholic malaise, a seemingly unconnected series of incidents unfold in the summery light, before it is time, alas, to fold up and head back home when the holiday is done.

If you’ve ever seen Mr. Bean or to a lesser extent, Fawlty Towers, then you have some idea of what Les Vacances is like, but Tati did it first. Being a consummate perfectionist, as he would prove out years later on the set of Playtime, he could not stop “fixing” Les Vacance de Monsieur Hulot. He reedited it in 1963 and then again in 1978, three years before his death, re-recording the score, changing and even removing scenes.

BFI have provided on this release both editions of the film, the original 1953 theatrical release, and the restored 1973 final edition as Tati intended it, which is actually several minutes shorter and has slightly less of a lackadaisical, lilting feel to its score. Both versions are strong, have merit, and deserve a viewing. 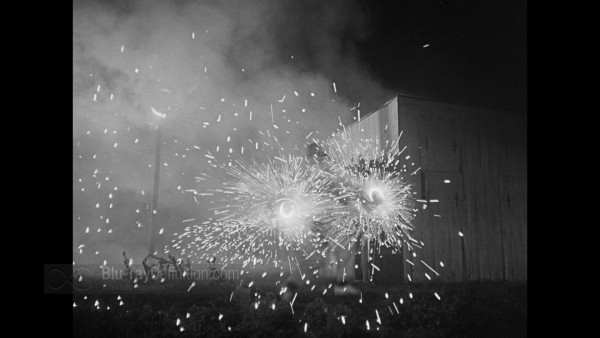 Both restored and original release versions look very strong in this BFI transfer and appear in their original 1.33:1 aspect ratio encoded at 1080p in AVC/MPEG-4. Grain is light and mostly consistent, offering a nice film-like appearance. Detail is strong, even in the long shots, and whites and greys looks quite stable. Blacks sometimes wash out, but it not a big issue. 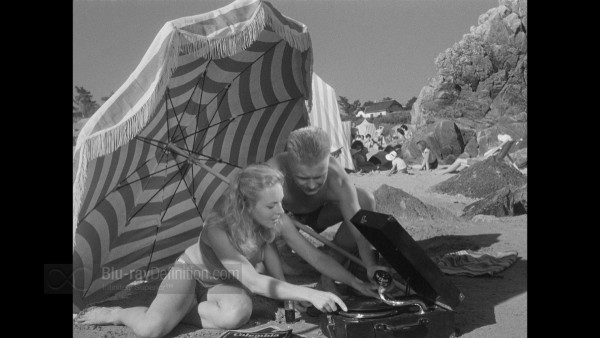 The Original French Audio PCM Mono (48kHz/24-bit) track sounds quite good with a surprising amount of depth and clarity and little in the way of crackle. There is a slight bit of tape hiss that can be heard, but that is unavoidable given the age of the recording. 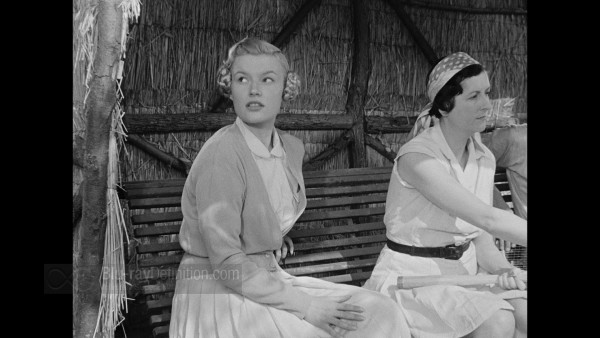 The supplements here aren’t what one might usually call robust, but they are definitive in that we get both the reconstructed 1978 version of the film by Tati and the original theatrical release in addition to a couple of bonuses on the DVD. 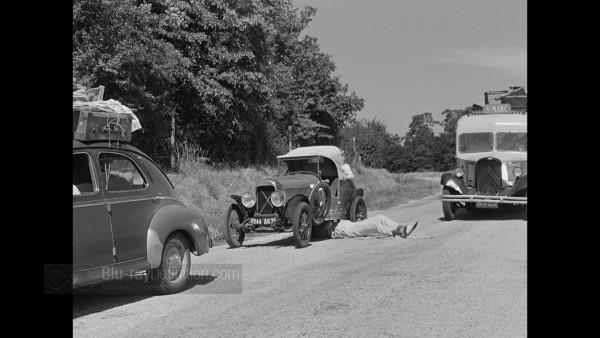 This is the definitive release of this Tati classic for sure. It looks and sounds great and we are given the choice of both the theatrical release and Tati’s later “director’s cut.” A marvelously clever, breezy, yet melancholic film where not much appears to be happening, Les Vacances de Monsieur Hulot is a subtle commentary on the idleness of life and the inescapable boredom we all must suffer at times. Brilliantly subversive as always from Tati. Highly recommended. 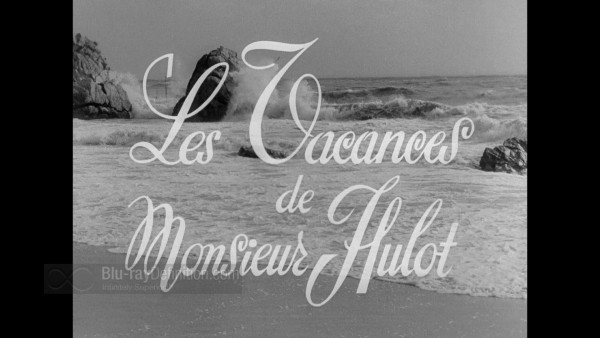 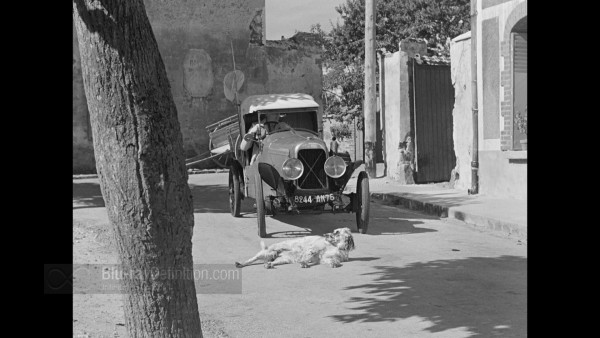 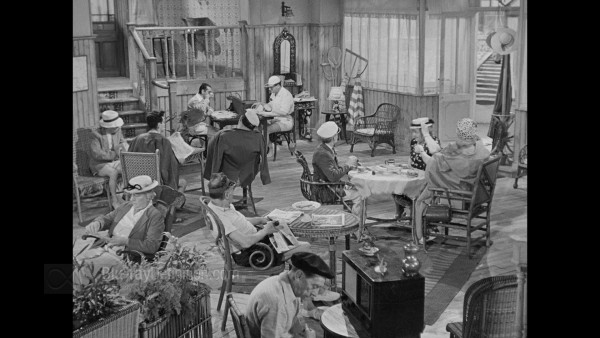 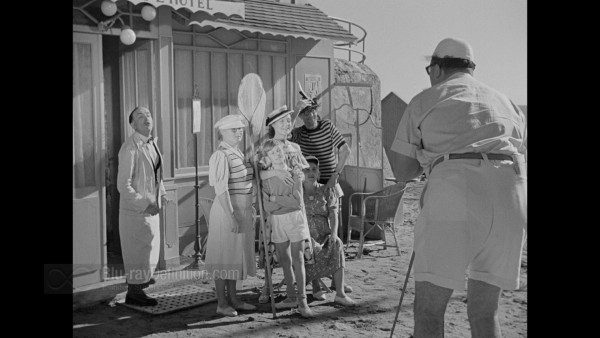 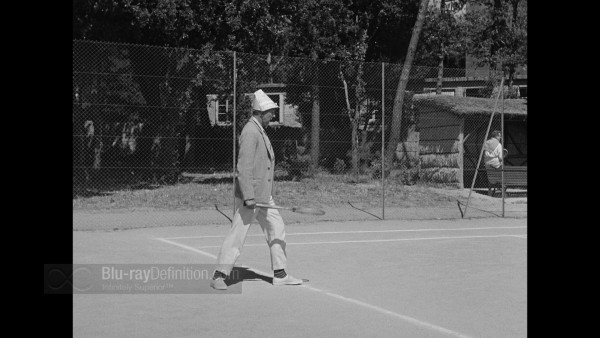