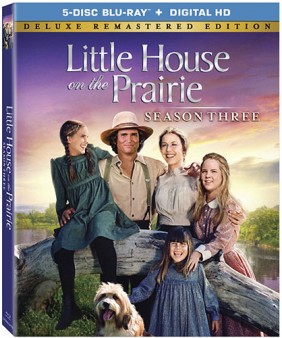 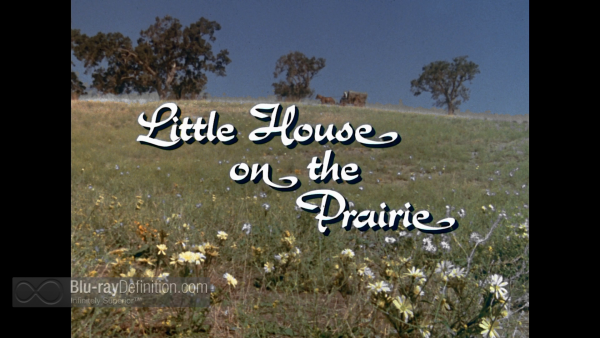 Based on the Laura Ingalls Wilder Little House on the Prairie series of books about the post-Civil War era pioneer family struggling to make it on the prairie, the Little House on the Prairie TV series came along at time when NBC was in desperate need of a hit. Not only was the series an instant success, but it helped carry the network’s lineup for quite sometime and went on to have a nine-year run, starting in 1974. Executive producer, occasional director, sometimes writer, and show star Michael Landon was no stranger to the TV western having become a favorite on Bonanza, so his idea of this family drama set on the prairie suit him and, apparently the network, just fine. The first thing one might notice today in this big screen, high definition world, is how much this series cries out for a widescreen format. If were made today, those scenes on the farm and the open spaces of Walnut Grove might be more well served by the 1.78:1 format, but they are no less richly detailed captured on their original 35mm film stock. In fact, the film grants the episode a more authentic appearance that would be glossed over in today’s digital production.

The third season of Little House on the Prairie, arriving here in this Deluxe Remastered Edition courtesy of Lionsgate, stays true to the heart of the series. It is filled with clean, wholesome, family drama, and even lighter fare. It’s the kind of hyper-perfect family unit you could probably only find in TV land, but one that makes you feel good about watching anyway.

The adventures for the season include a horse race between Laura (Melissa Gilbert) and Nellie (Alison Arngrim) (“The Race”) with Laura’s beloved horse Bunny, resulting in Nellie feigning paralysis, Carrie (Lindsay and Sidney Greenbush) getting trapped in a well while following Laura and Mary (Melissa Sue Anderson) on a bug catching expedition for school (“Little Girl Lost”), and the poignant “Injun Kid” that tackles racism as it deals with a half-Native American boy who moves into Walnut Grove with his white, widowed mother and is rejected by his grandfather until he begins to face bullying and prejudice from kids at school.

Guest stars on the season include Johnny Cash and June Carter Cash (“The Collection”). 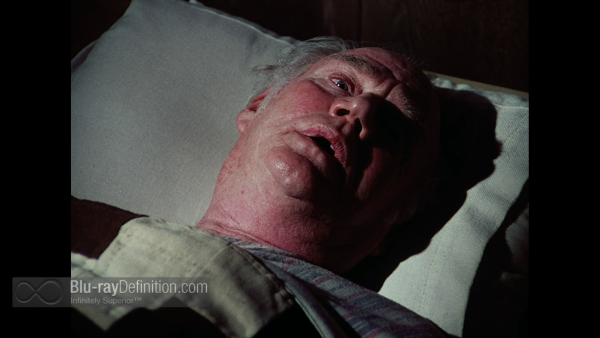 This HD restoration of Little House on the Prairie continues to impress in its third season on Blu-ray, with a beautiful film-like appearance, a very thin yet consistent layer of grain, and good detail extending well into the backgrounds. The source looks quite clear with very little apparent damage, which is great given the forty-year vintage. Colors are natural, especially the very many, bright, outdoor sequences. If there is one issue, it is that darker colors tend to get a bit too dark and lean toward crushing, but it’s not enough to take away from the overall gain in clarity and detail. 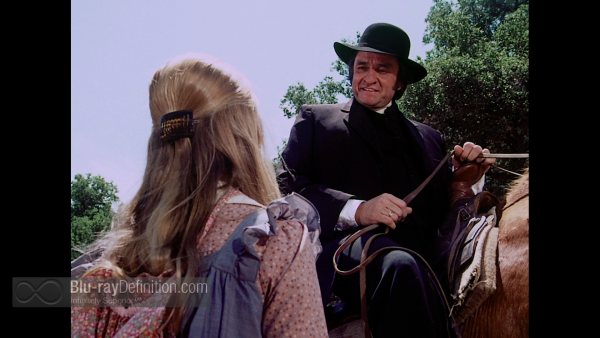 Sound remains basically the same with the original monaural soundtrack included in DTS-HD Master Audio 2.0 (48kHz/24-bit) and having a bit of audible scratchiness, hiss and pops, but intelligible dialogue, even if the dynamics are limited in range. 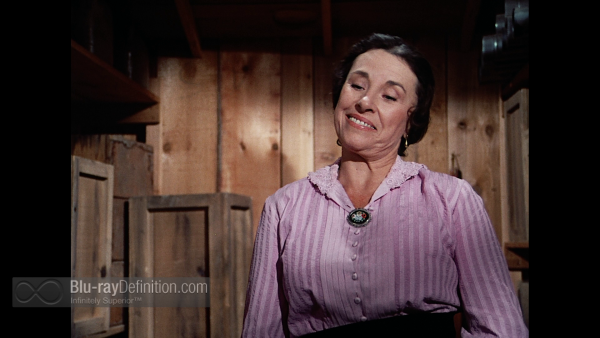 The only extras are the inclusion of a Digital HD copy of the third season and the continuation of the ongoing documentary series The Little House Phenomenon, which brings back surviving members of the cast and crew for interviews regarding various aspects of the series’ production. 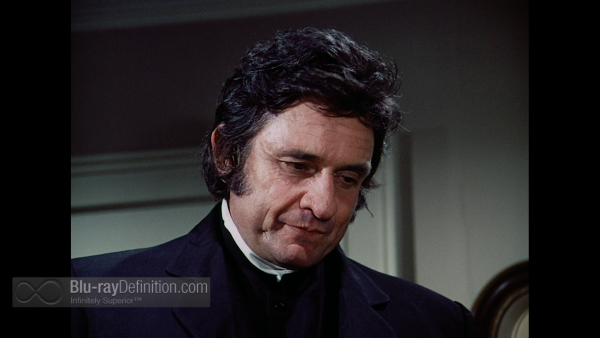 Little House on the Prairie may seem quaint, but the stories are still relevant and still have power today, perhaps more than ever in our increasingly cynical, isolated world. Season Three is a strong entry on Blu-ray from Lionsgate, which has also now made the entire series available on Digital HD for streaming, for those of you who would rather not wait for the entire series to see release on disc in HD. 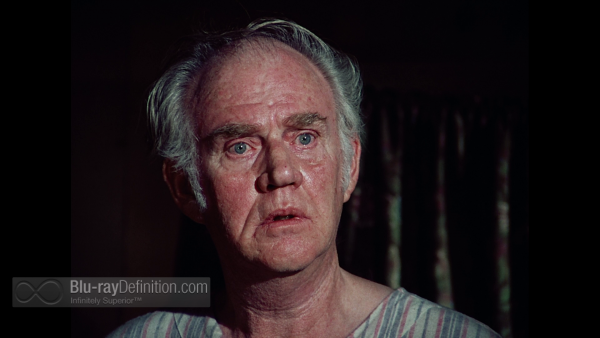 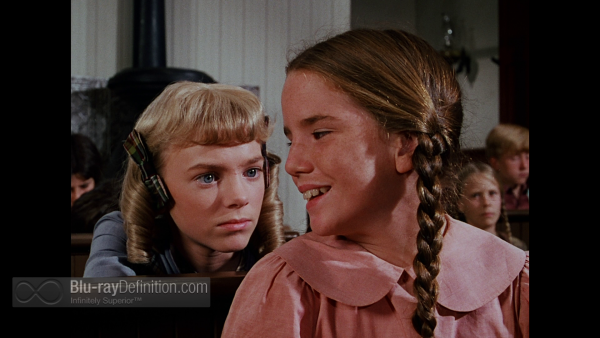 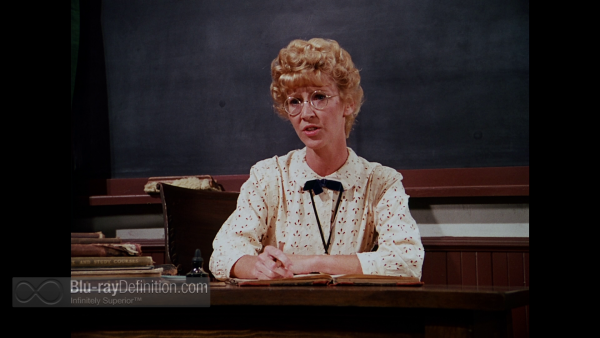 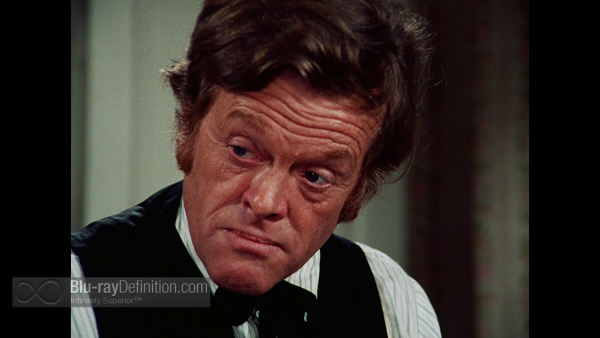 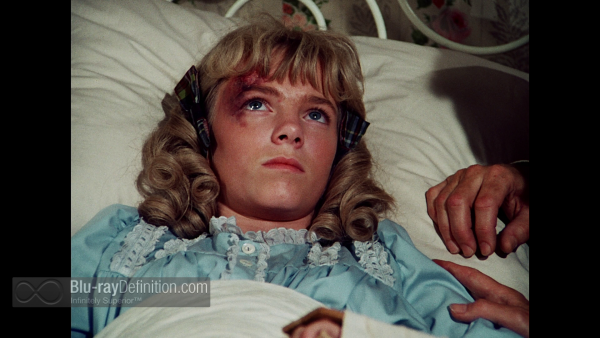 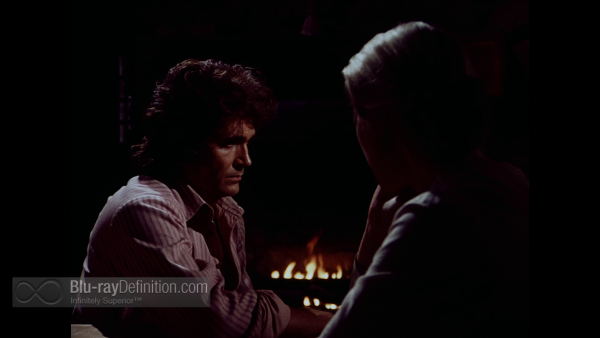 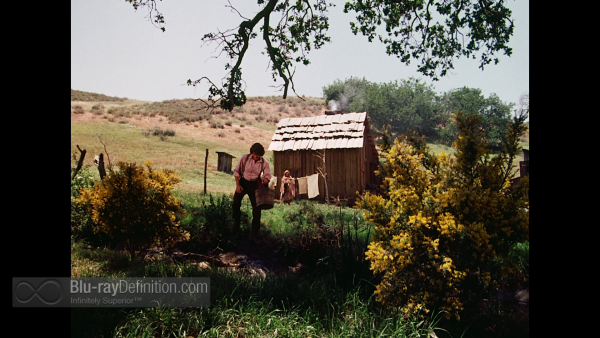 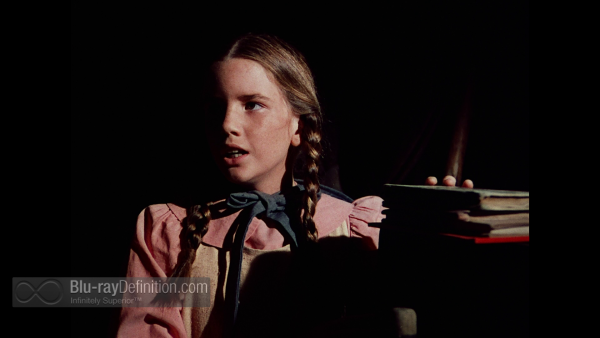 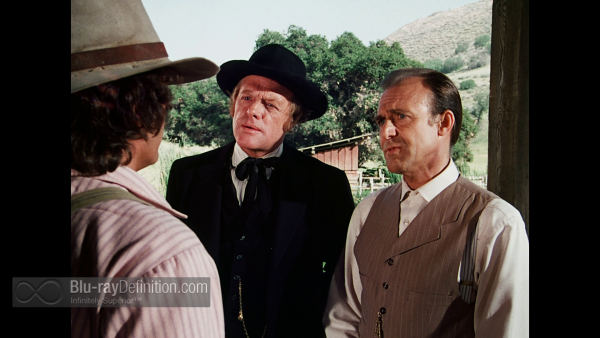 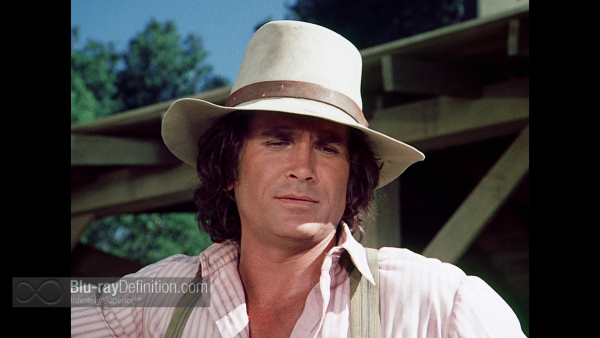 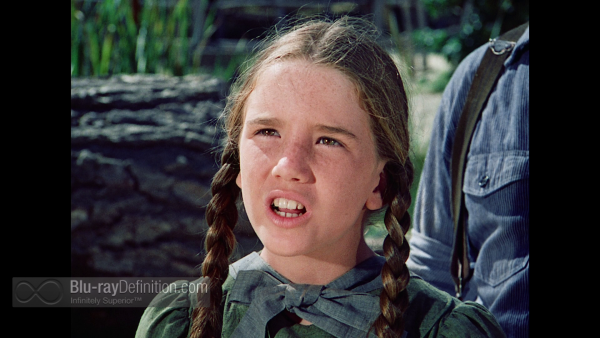 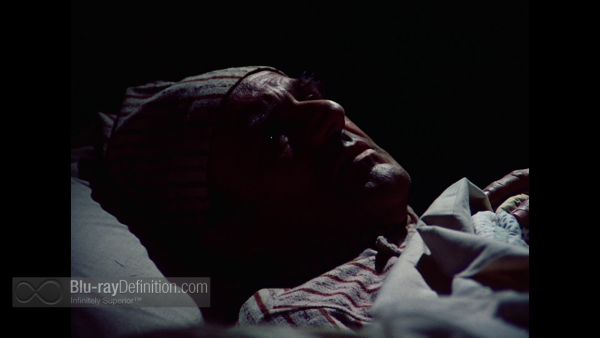 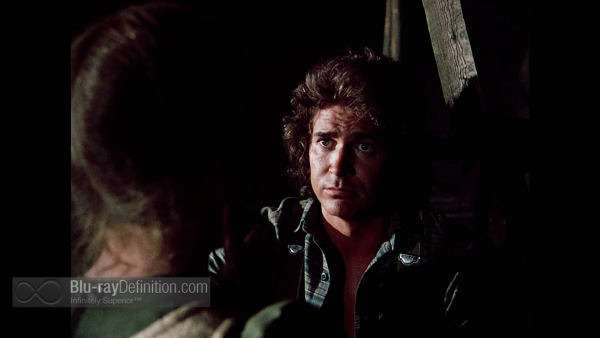 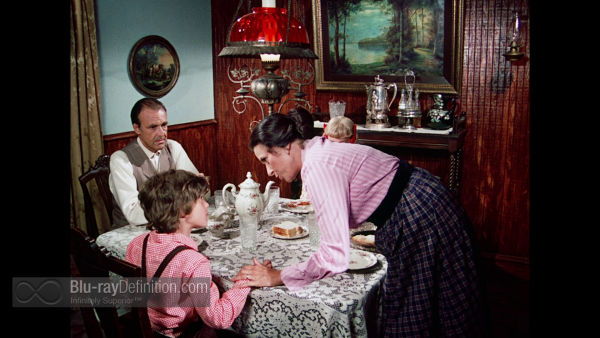 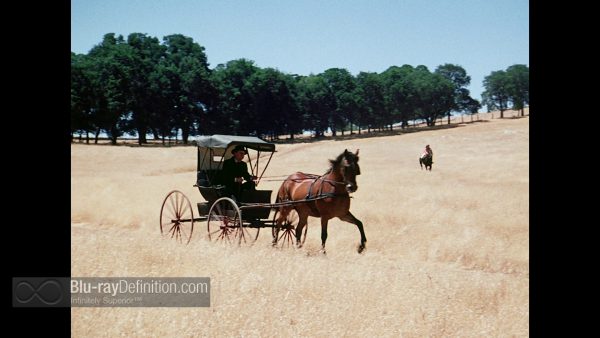 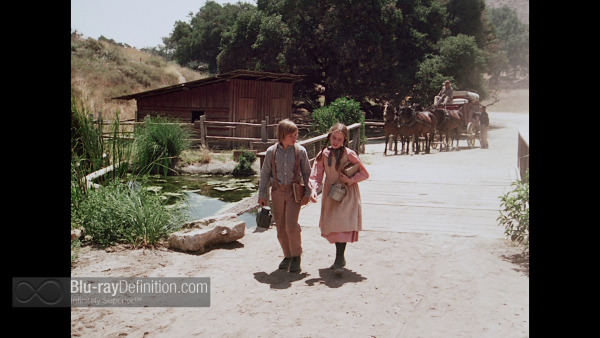 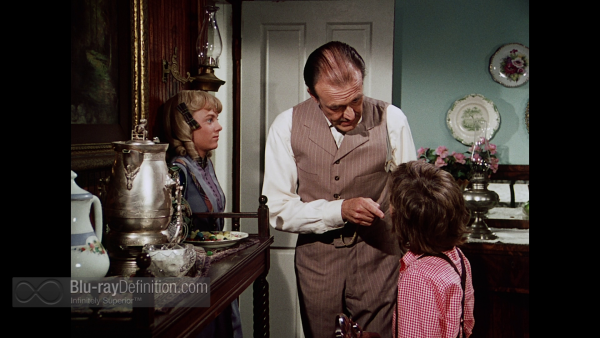 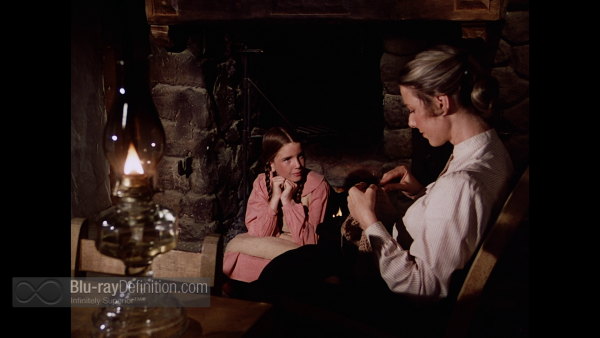 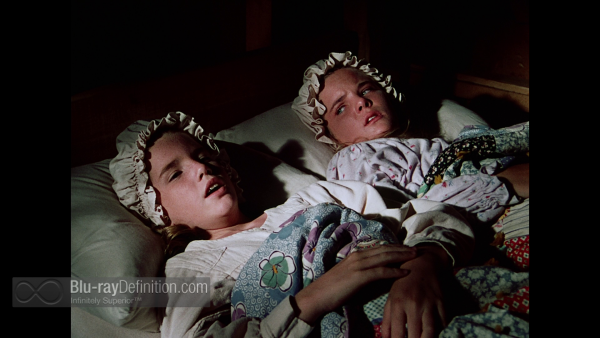